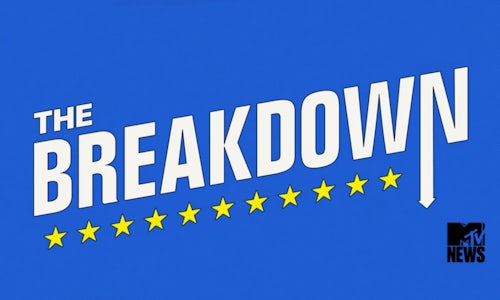 Ahead of the 2018 midterm elections, MTV created its first-ever midterm voting initiative to reach young voters (our demo 18-34, emphasizing new voters 18-22) in a way that fit their needs by rebranding voting as a social experience. Our goal was to motivate young voters to get to the polls, take a friend or family member, and make informed decisions.

The three-month campaign featured cross-platform branding for digital, social, mobile, television, experiential and more. MTV News: The Breakdown was a social media campaign on Facebook and Twitter emphasizing why midterm elections are critical via the issues that matter most to young people. Through dynamic animations and illustrations, along with engaging and entertaining commentary from celebrity hosts, this 4-part series helped simplify the various components of the midterms by identifying how the elections would affect the lives of young voters on issues meaningful to them (immigration reform, LGBTQ rights, gun control).

The overall campaign garnered over 140 press hits and amassed over 80.5M impressions. Given how distinct and non-partisan the message was, brands like Postmates, Tinder, Giphy, and AwesomenessTV were eager to amplify the campaign and helped us meet our audience where they are by leveraging paid media on Snapchat and Twitter. And we saw an overall cultural trend in the idea of voting with a friend. The AP saw a 20% increase in youth who were “extremely” likely to encourage a friend to vote. Of those who’d seen MTV’s campaign, 78% said they’d vote with a friend (vs. 54% of those who hadn’t). 71% said they’d check friends’ registrations (vs. 38% of those who hadn’t) and 66% said they’d encourage a friend to vote (vs. 38%). MTV was part of a chorus of voices that supercharged youth turnout – 31% of youth (ages 18-29) voted in the 2018 midterms – the highest turnout in 25 years! 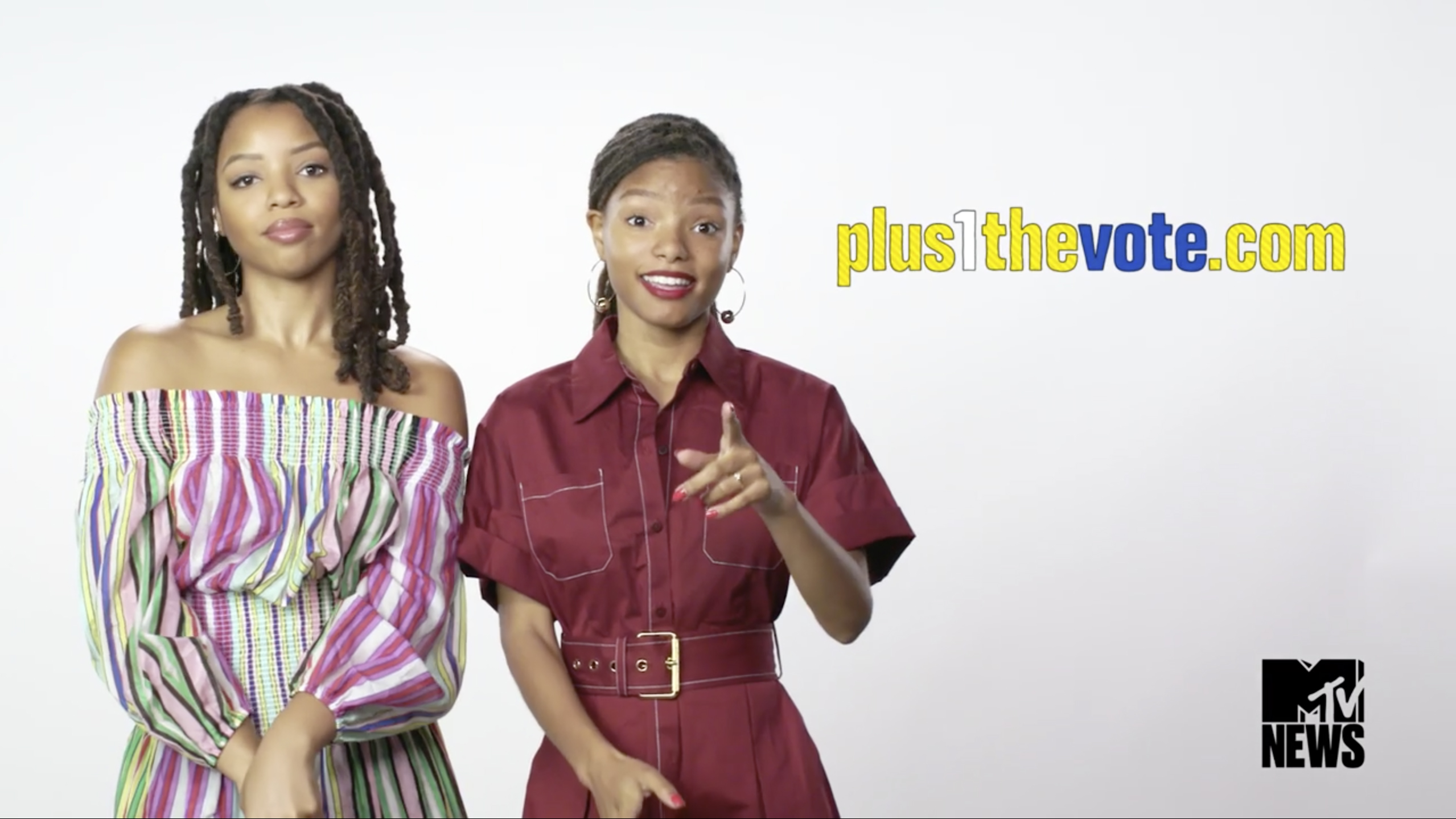 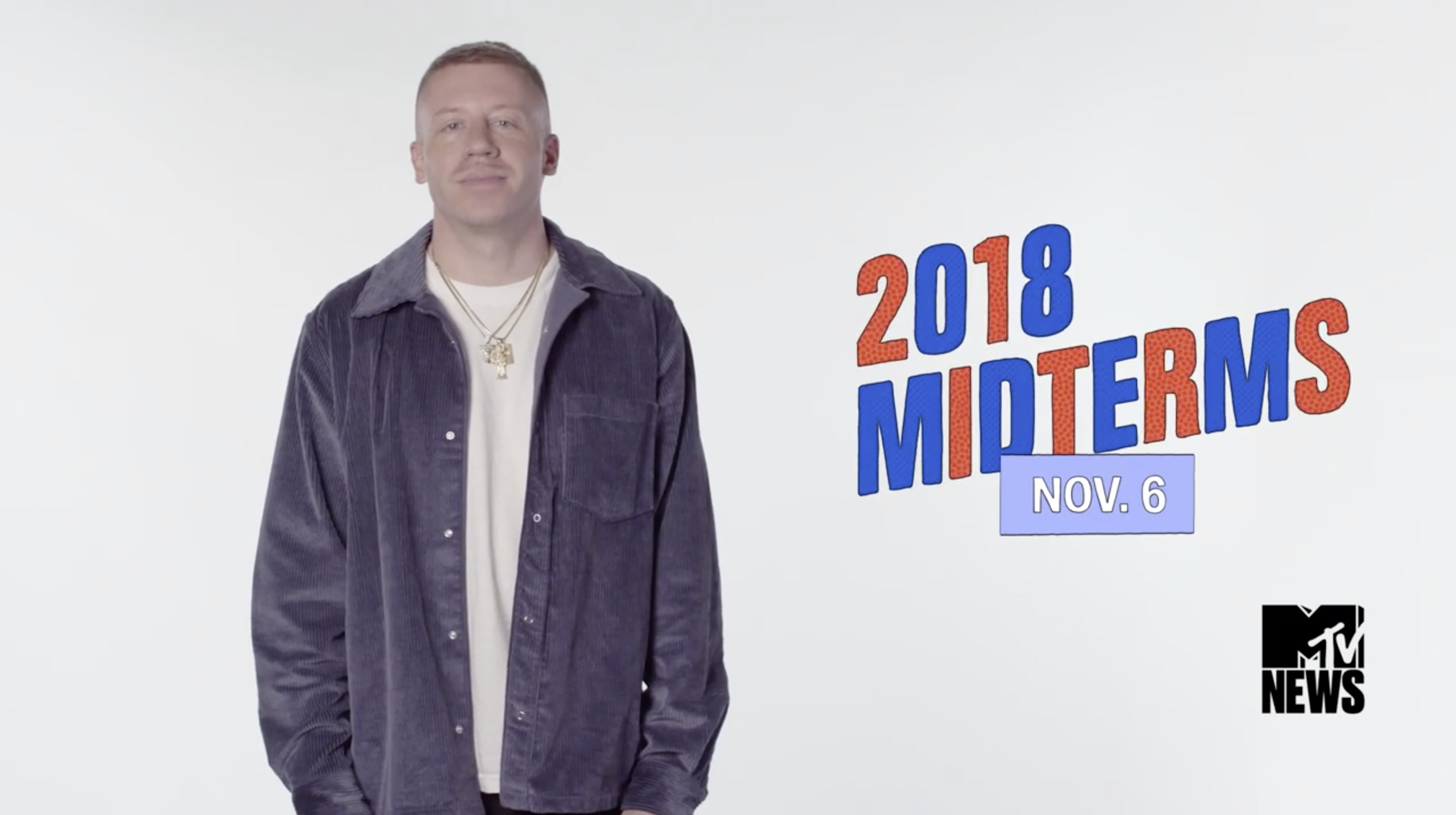 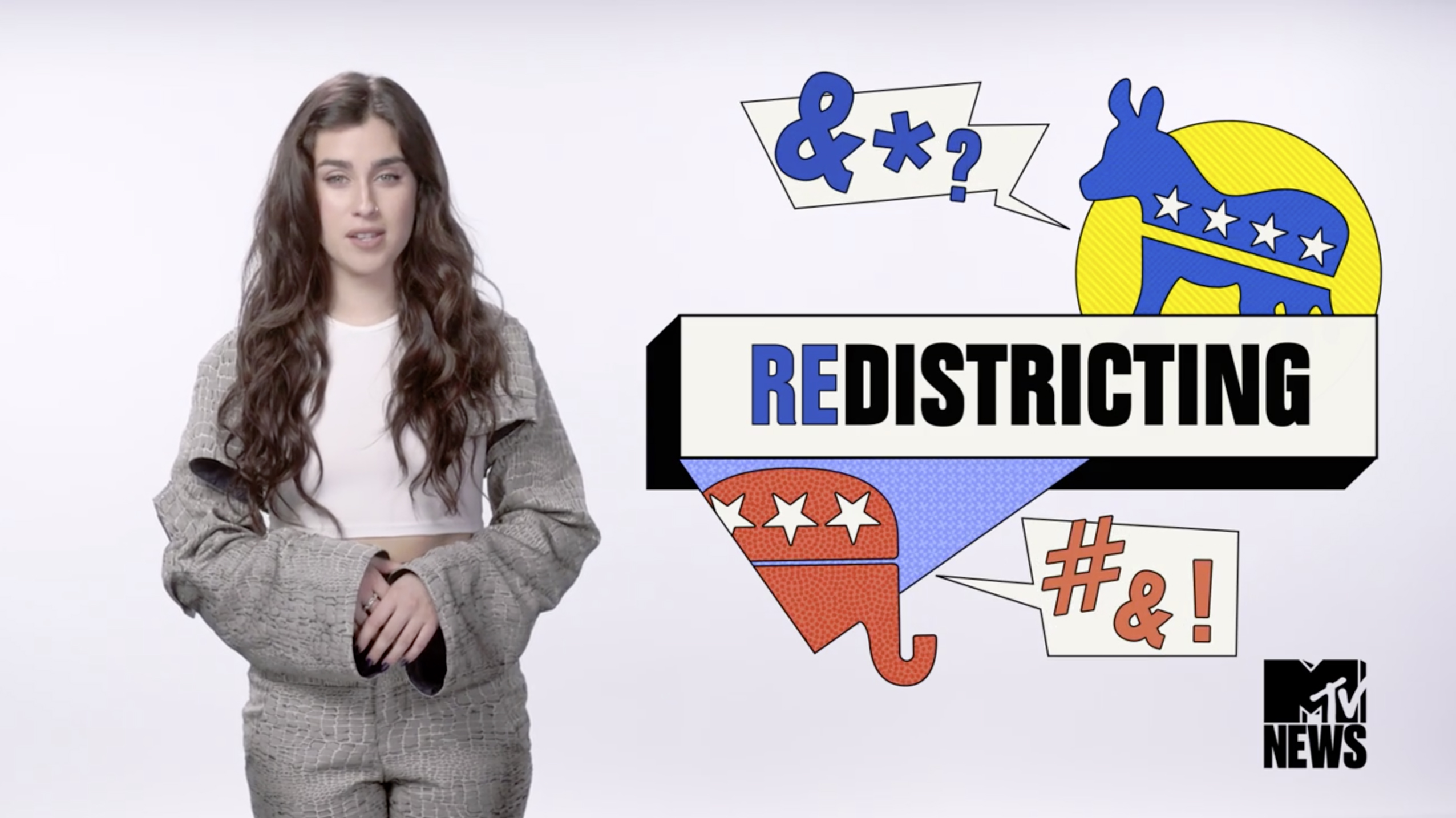 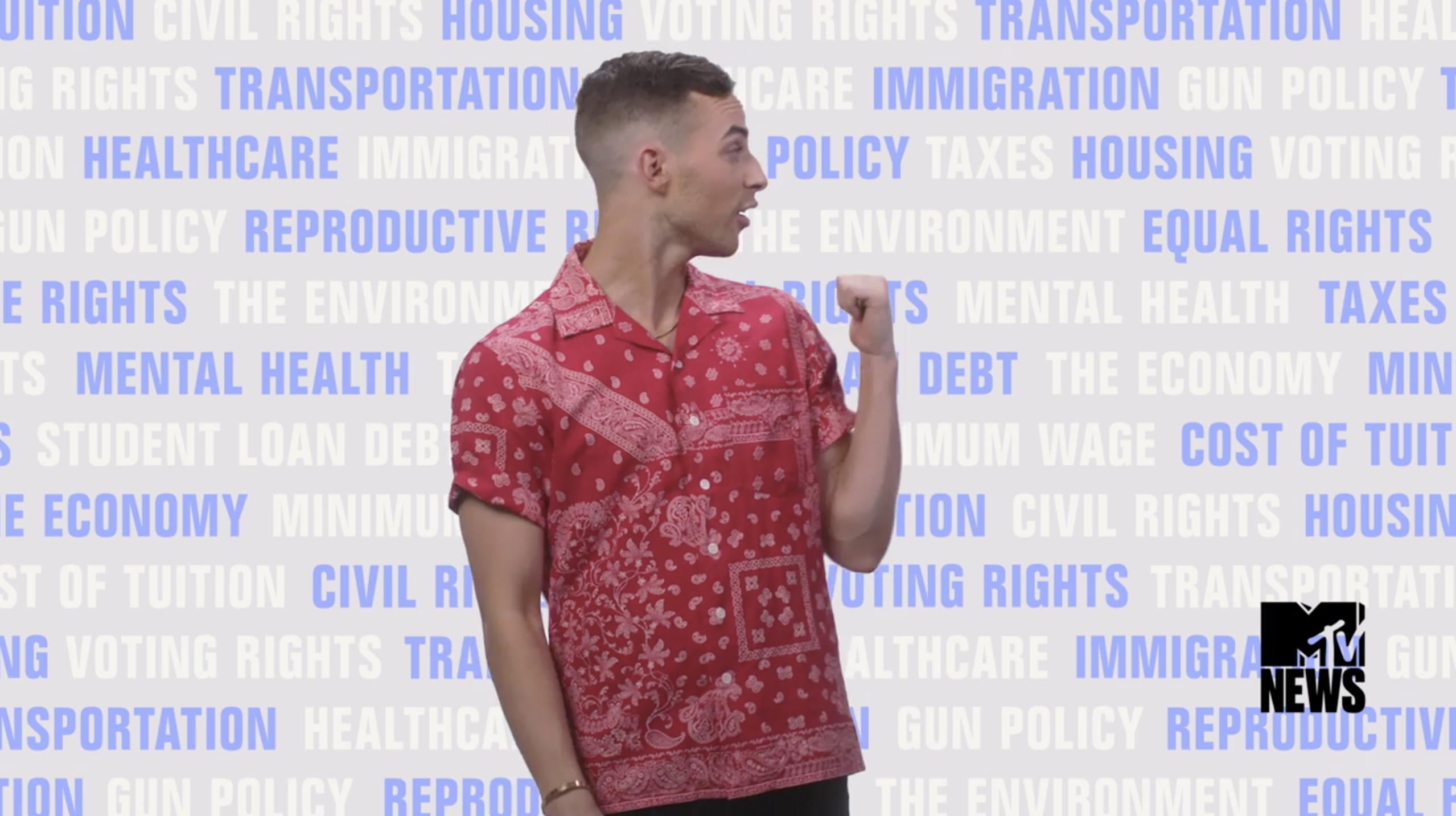 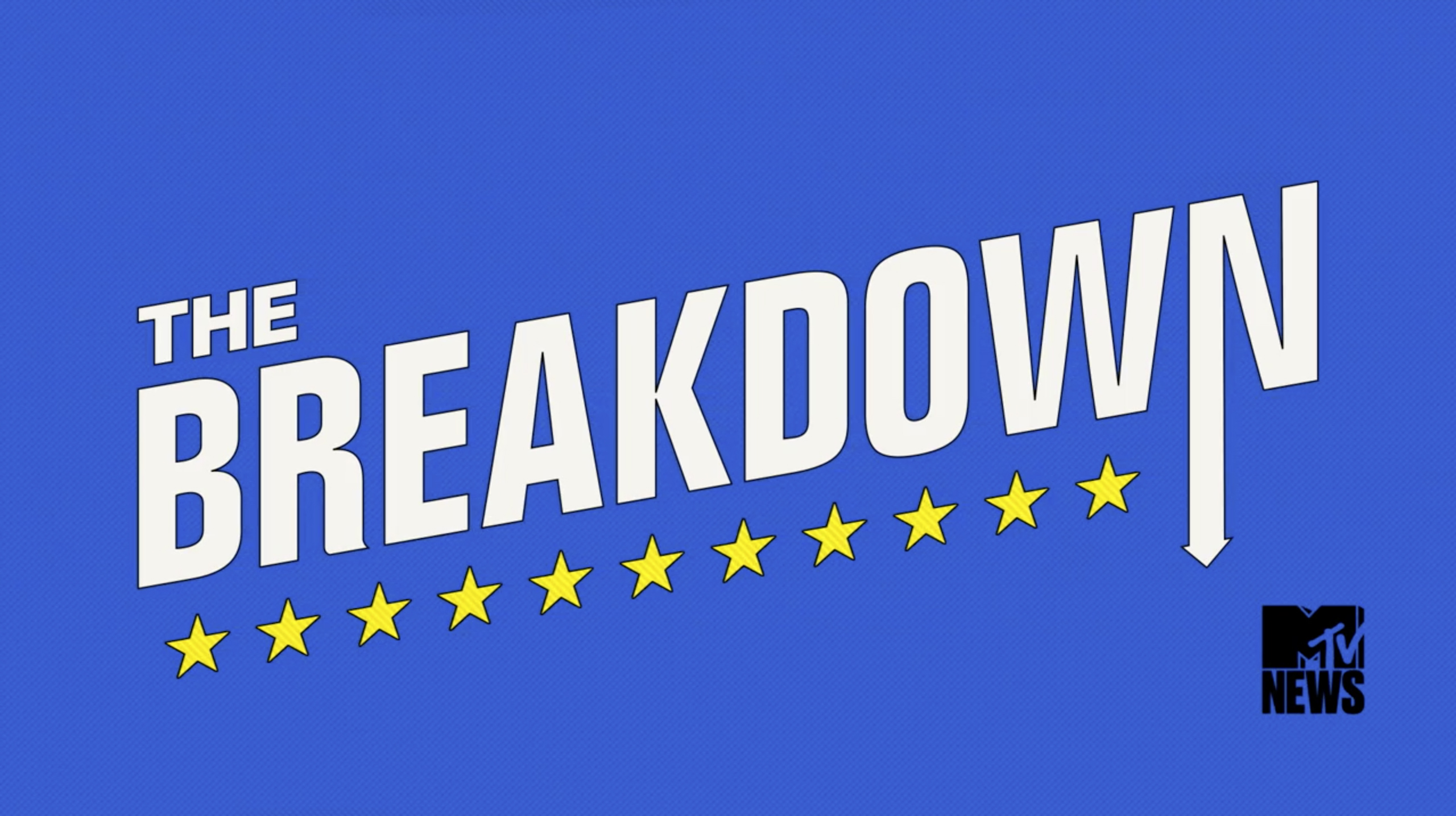