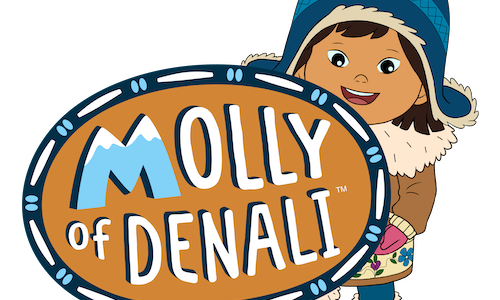 The purpose of the Molly of Denali social media campagin is to build awareness of the television series and podcast, deepen the learning and educational initatives from the show's curriculum and grow a community around people interested in celebratating Alaska Native culture and traditions. The television series is the first children's cartoon to feature an Alaska Native girl as the main character, and the purpose of the social media campagin began as a way to introduce viewers to this new character and her life in Alaska- something that is not well understood by many people living in the United States. The learning goals of the television show are to teach children about informational text (documents or sources that give us true, helpful information) as well as to teach children about nature. The social media campagin supports these learning goals and activity encourages fans to engage in these practices at home. And lastly, the show celebrates and educates about Alaska Native culture- a culture that has often been misrepresented in the media. Our social media pages help to educate those unfamiliar with this culture, but also creates a space for individuals to connect and share about their culture.

In order to achieve our objectives, we decided to reach out target audience (parents and educators of young children) Facebook, Instagram, Twitter and YouTube would be the most effective channels for us to use. On Facebook we focus on posting videos and graphics that get people familiar and engaging with the show. We focused on "behind-the-scences" and "meet the character" videos to introduce fans to the story and life in Alaska. In Twitter, we attempt to connect our show to conversations happening around life in Alaska and Alaska Native culture. This includes sharing resources and articles for individuals who want to learn more and dive deeper into these topics. On Instagram we focused our graphics on ways to capture people visually while still educating about our learning objectives. For YouTube we focused on videos mentioned above, as well as focusing on our Podcast which launched before the show. YouTube gave us a space to create something visual for young children for the podcast, as well as helped us ensure that our podcast was accessible to as many people as possible.

We dedicated a large part of our time in creating various graphics that hit home the main learning goals of the show: informational text, life in Alaska and Alaska Native culture. We created several catergories for graphics to reach these goals. The first were "get to know" graphics that introduced our characters. In these graphics you get clues about life in Alaska as well as Alaska Native values such as repecting elders. Another category of graphics is our "informational text challenge" graphics. Since informational text can be difficult for people to understand, we believed that by having people use informational text it might help to deepen understanding. These graphics challenge people to identify Alaska native animals or determin best hiking trails in Denali- all challenges that require the use of informational text to glean the answer. These also again aim to get people to learn more about life in Alaska. In the show, we use words from several Native languages. We have created accompanying graphics that help fans to see the origin and meaning of the words- this is particularly important because many Native lanuages have no official dictionary and are at risk of becoming extinct. Our last main kind of graphic we produce are "did you know" images that detail fun facts about life in Alaska. We hope in the future to create Alaska Native value graphics which help make connections between the value and the behavior demonstrated in the animated series.

Molly of Denali launched as a podcast in June and then premiered on PBS KIDS July 15th. Considering that this brand and characters are completely new to families and educators, we are pleased to have already grown our social media following across platforms to over 10,000 followers. We have had over 50,000 instances of engagment and we have reached over 14 million people since the creation of our channels in May, 2019.

More important than numbers, we have had incredible response to our posts on social media. We continually hear from fans how important it is to them to see their culture or life in Alaska talked about and celebrated. Many followers have told us they have felt invisble in the media for a long time, and they are thrilled to see characters, topics and values that they identify with. We are very thankful to be able to house these conversations and help people learn about Alaska Native culture. 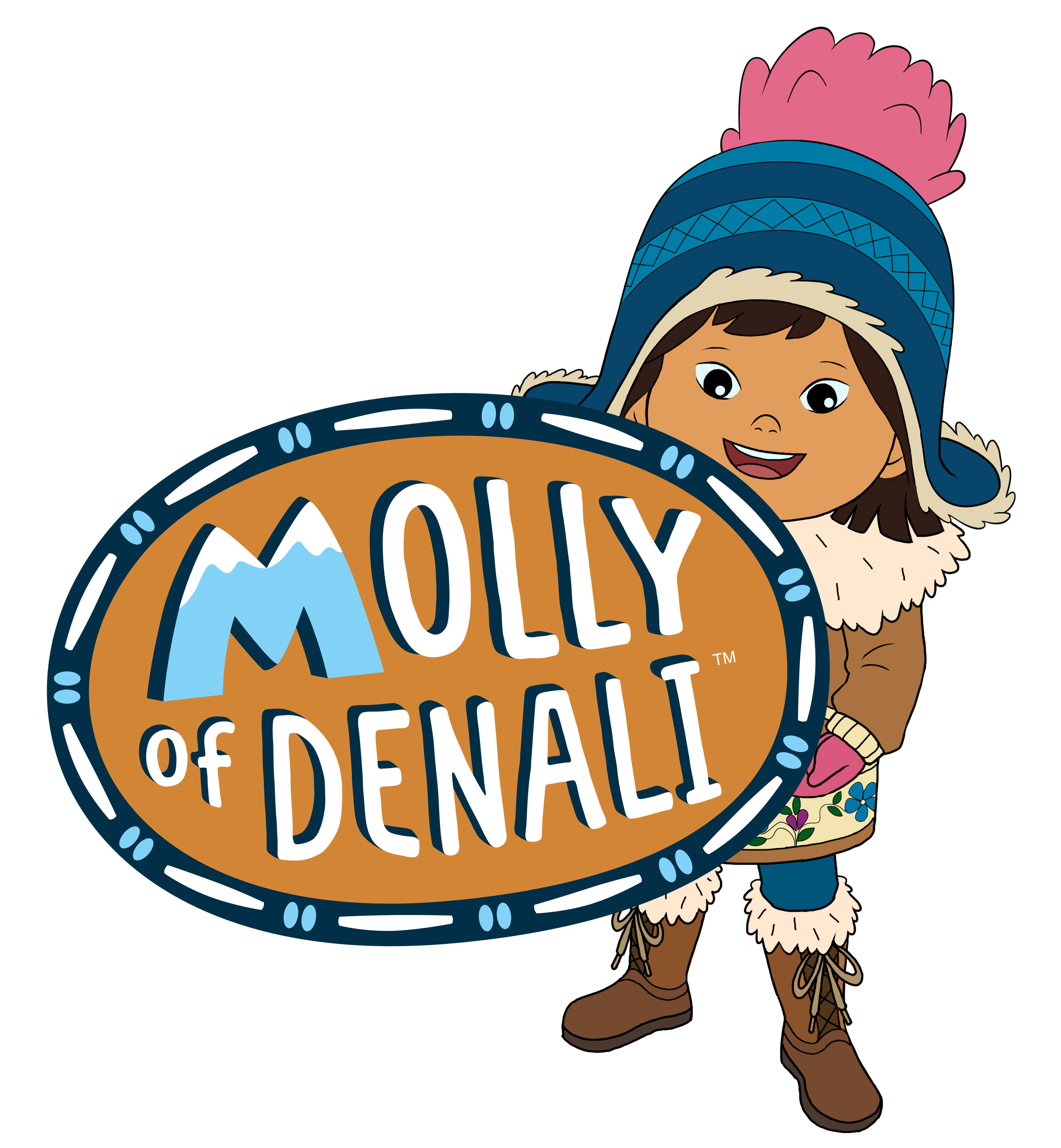 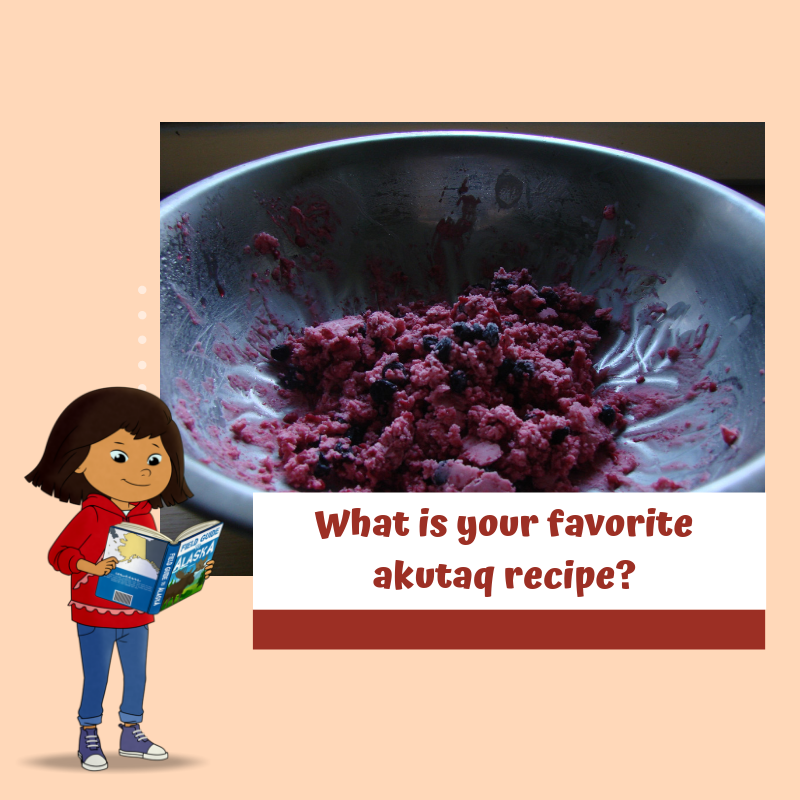 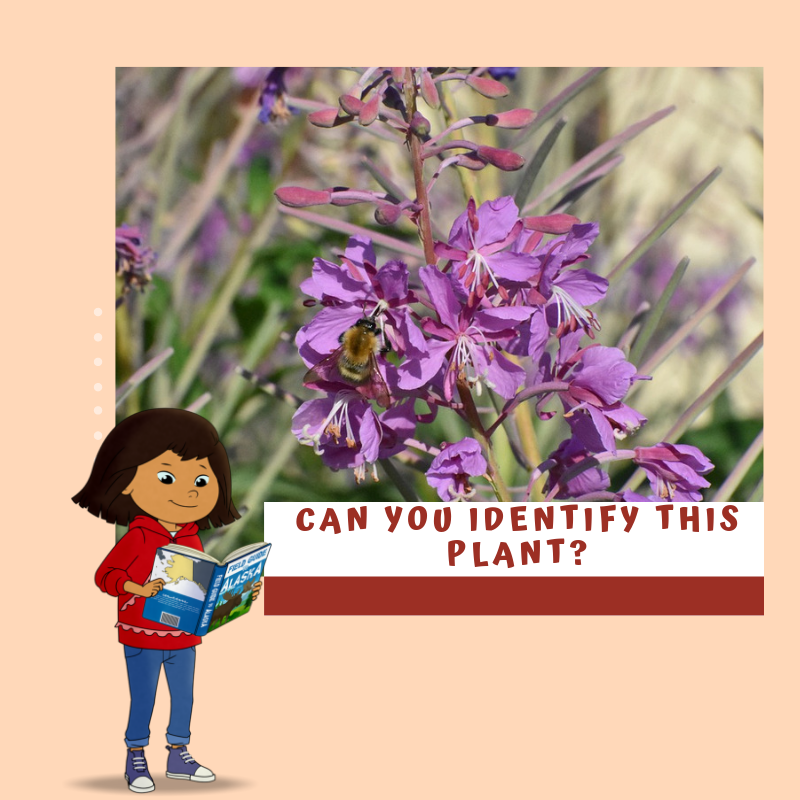 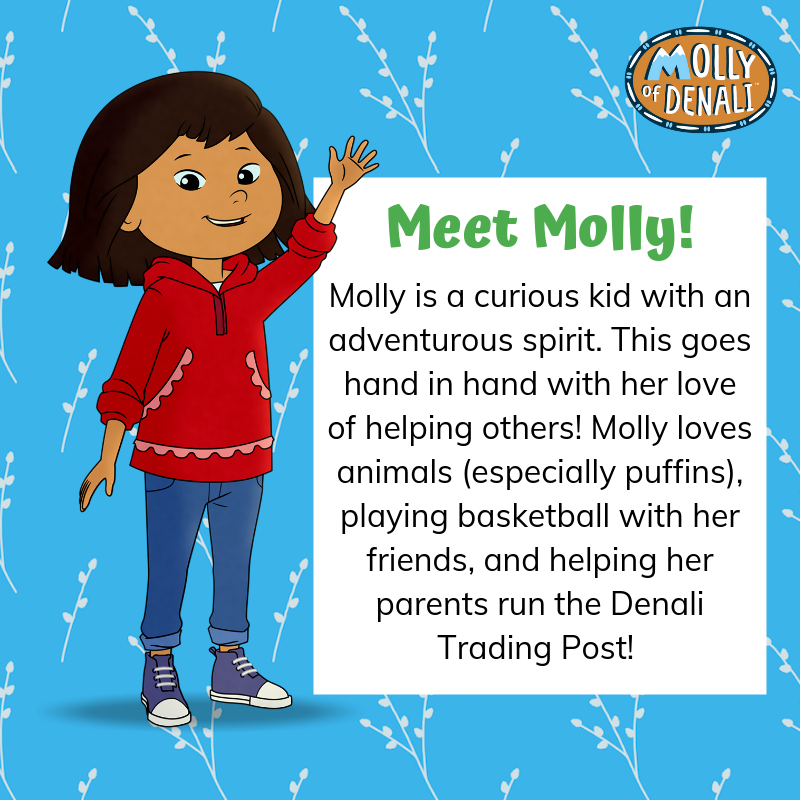 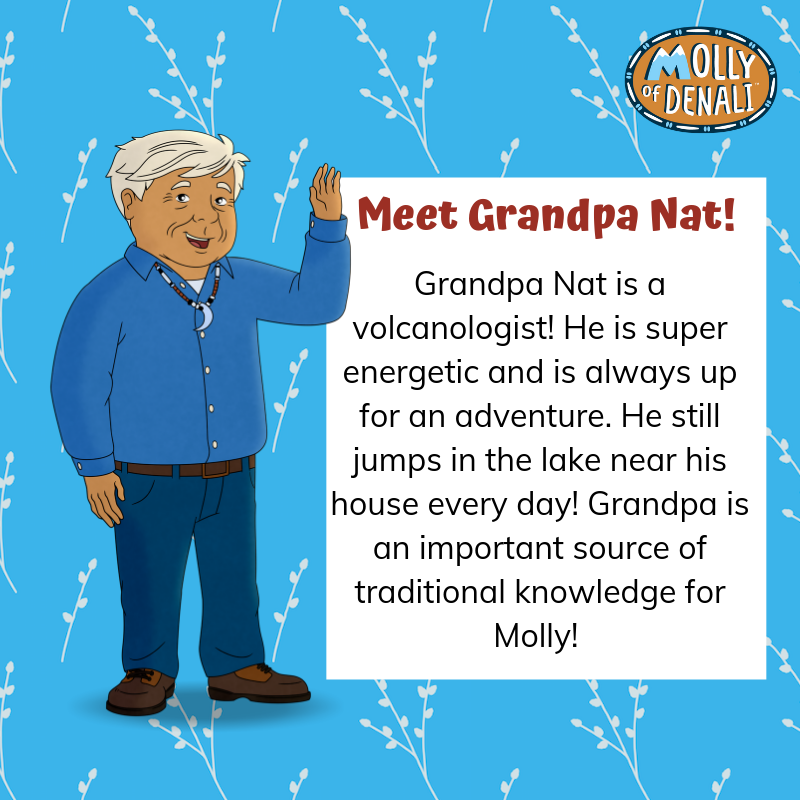 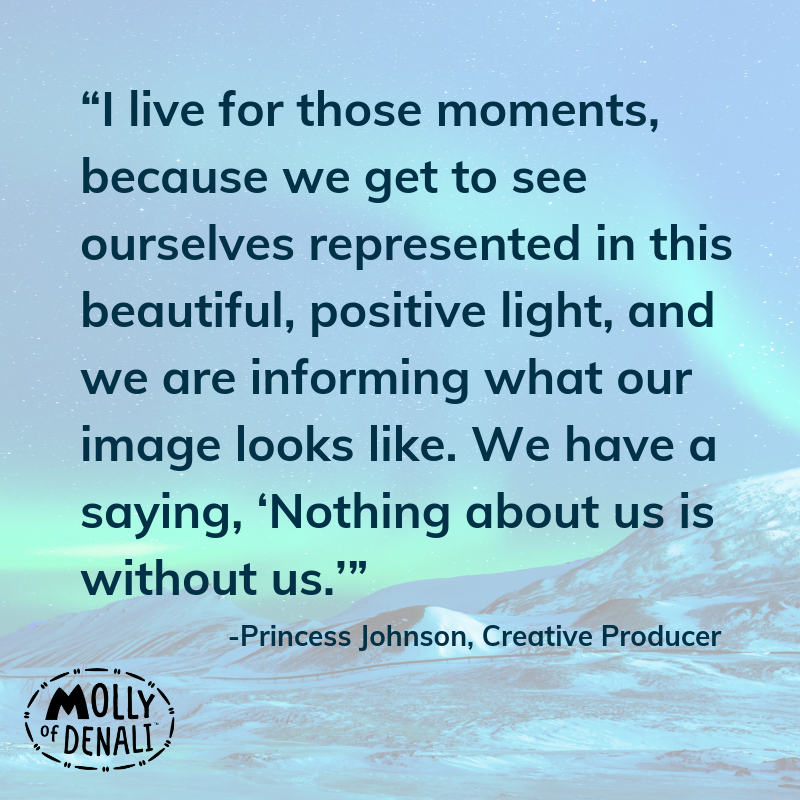 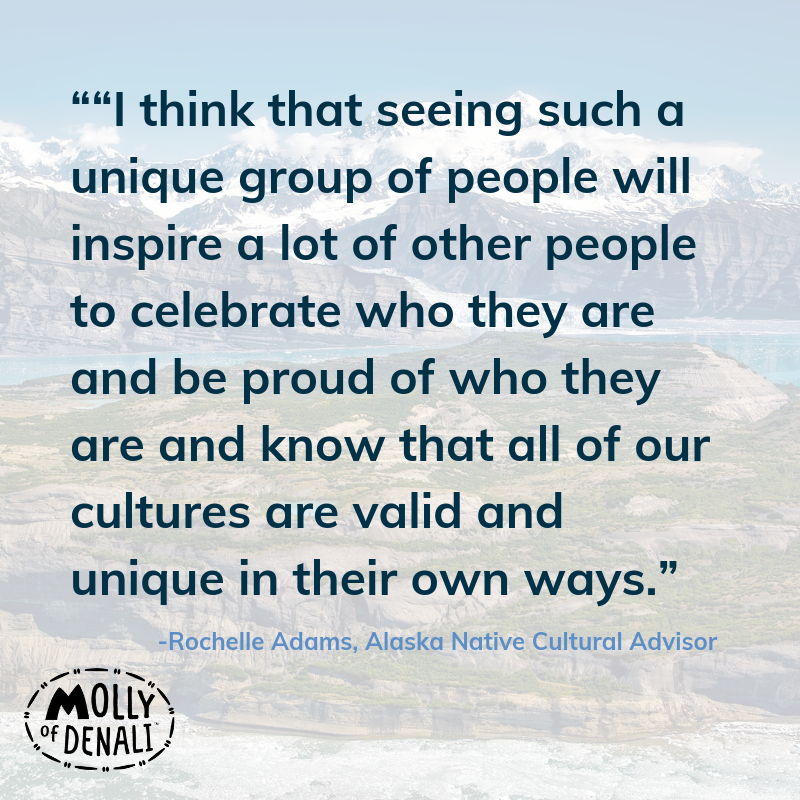 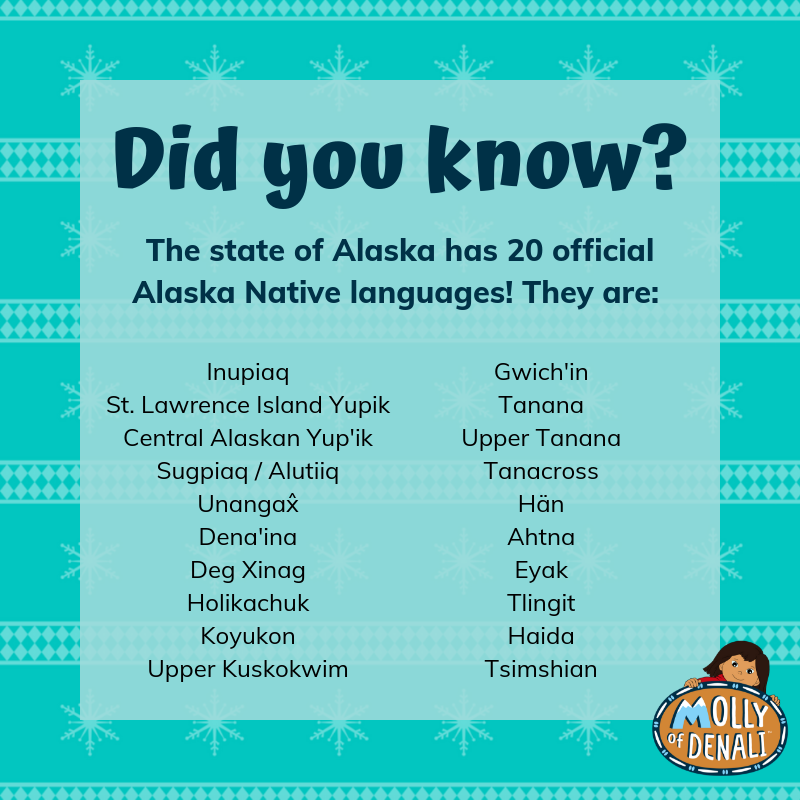 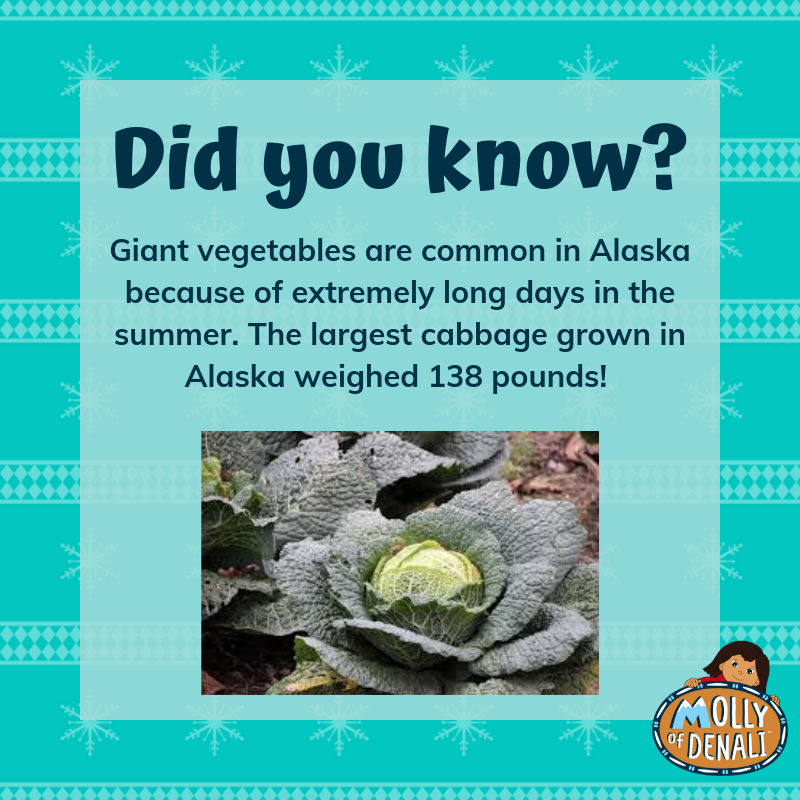 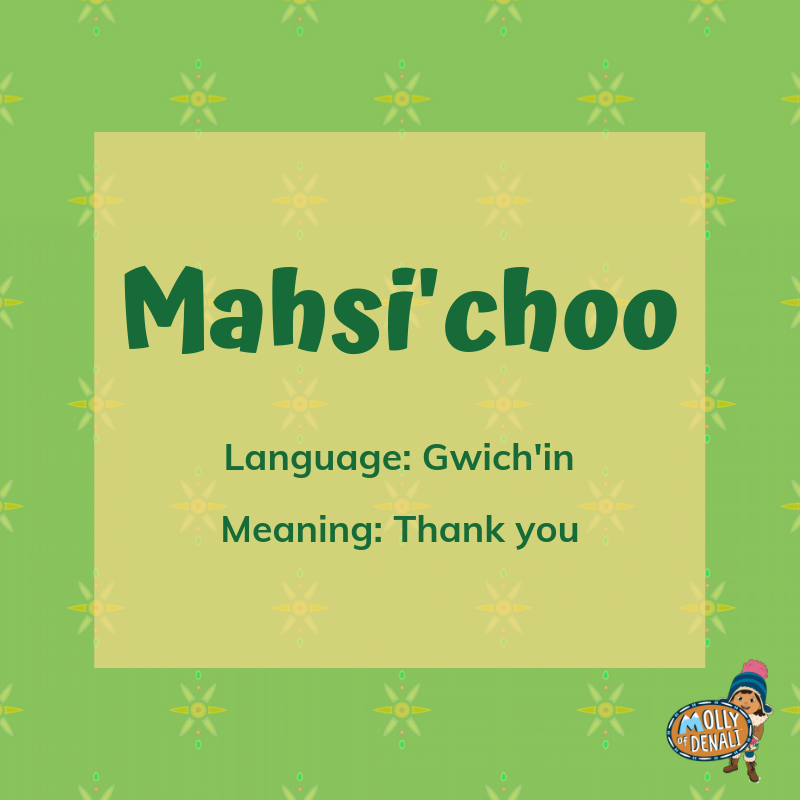