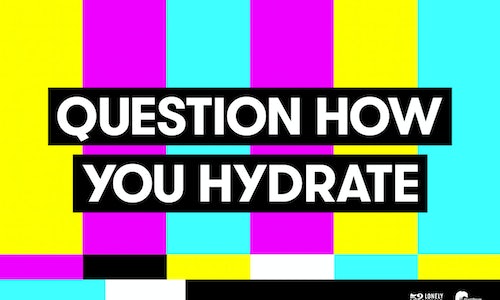 Lonely Whale Questions How You Hydrate

Lonely Whale develops creative campaigns that raise awareness of the world’s plastic pollution crisis and how dangerous it is to the health of the ocean and species (including humans!) that rely on it. Our renowned “For A Strawless Ocean” campaign will have removed a minimum of 8 billion estimated plastic straws – a common trash item found in the ocean and coastal areas – by 2020.

Piggybacking off of our success from “For A Strawless Ocean”, Lonely Whale launched “Question How You Hydrate” to achieve these objectives:

Lonely Whale’s goal was to recruit influencers, celebrities, and everyday people to participate in its #HydrateLike social media challenge, asking them to portray how they are hydrating without single-use plastic (and therefore encourage others to do the same). We also opened a pop-up Museum of Plastic in New York City with the goal of bringing in local and regional attendees to pledge to remove plastic water bottles from their lives.

Lonely Whale worked with Point Break Foundation for the campaign. To make it timely and resonate with the environmental community, Question How You Hydrate was launched on World Oceans Day.

But we wanted to reach people beyond the environmental community too. Lonely Whale recruited a diverse set of influencers for the campaign’s official “Plastic Service Announcement (PSA)” including, actor and Lonely Whale Co-Founder Adrian Grenier, “Aquaman” star Jason Momoa, actor and musician Zooey Deschanel, rapper Vic Mensa, Canadian actor/singer Hayley Law and over 20 more, who pledged publicly to “#HydrateLike the future depends on it (because it does!)” and remove plastic water bottles from their lifestyles.

The campaign is a 360-degree marketing campaign, and leverages online tactics like the #HydrateLike social media challenge driving consumers of all ages to pledge and offline activations such as the pop-up Museum of Plastic, an eye-opening experience for participants who left understanding the history of plastic, the danger it now poses, and action they can take to be more responsible consumers and stewards of the ocean. To date, we have engaged with over 60 million individuals, organizations, and brands through #HydrateLike on social media networks and welcomed 9,000 visitors to the Museum in just 5 days.

Lonely Whale was founded on the principle of radical collaboration, which means everything it does must be developed and executed with other partners. We worked with brand collaborators for the museum including ATTN:, HP, S’well, and Ever & Ever, an aluminum canned water launched at the Museum of Plastic, by the makers of leading coconut water company Vita Coco. Lonely Whale even brought in UN President of the General Assembly, Maria Fernanda Espinoza, for the opening of the museum.

Consumers have spoken, and now have plastic alternatives--with more on the way. Within just three months following “Question How You Hydrate,” two beverage industry giants, PepsiCo and Coco-Cola, announced plans to test Aquafina bottles in aluminum cans and sell Dasani in aluminum bottles in 2020, respectively. Aluminum canned water Ever & Ever, a key Museum of Plastic partner, was ahead of this market trend, and Lonely Whale’s “Question How You Hydrate” campaign was crucial in the Ever & Ever team’s decision to launch the new product.

In just five days, the Museum of Plastic brought in 9,000 attendees, all of whom took the pledge the refuse single-use plastic water bottles.

From June 4-August 21, the media reach covering the campaign equates to over 243 million impressions. The #HydrateLike social media challenge has engaged with nearly 65 million consumers, celebrities, businesses, and influencers.

Video for Lonely Whale Questions How You Hydrate 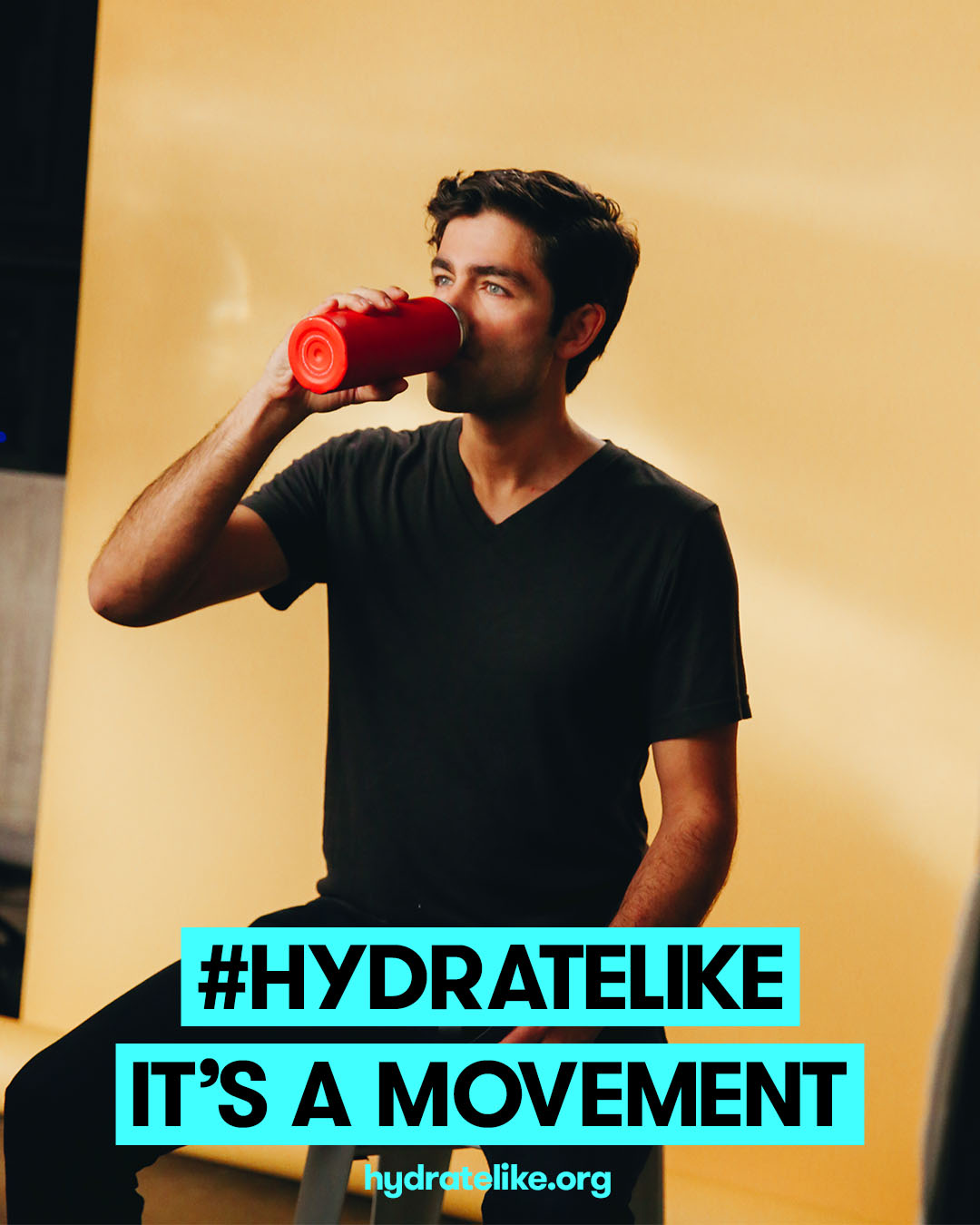 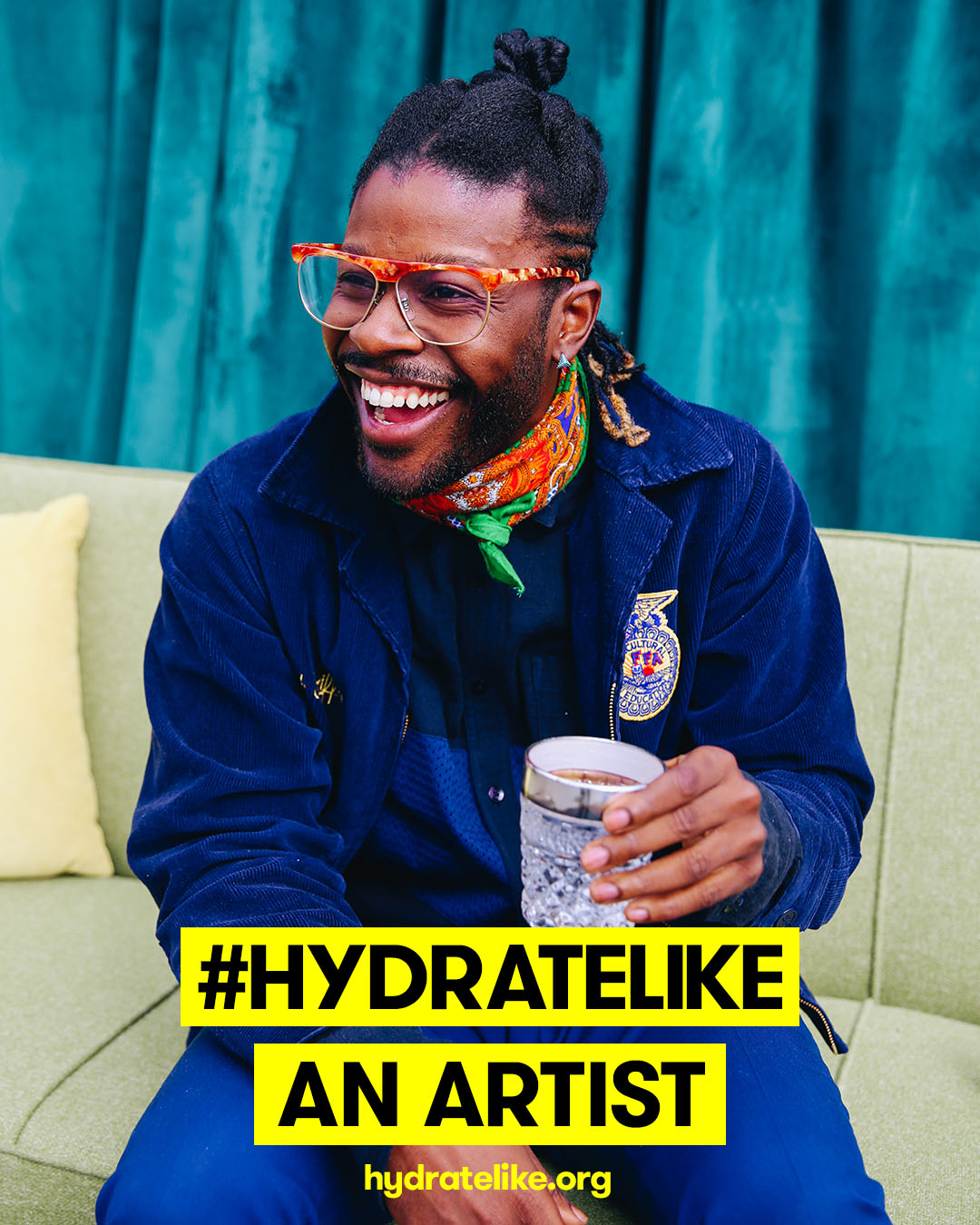 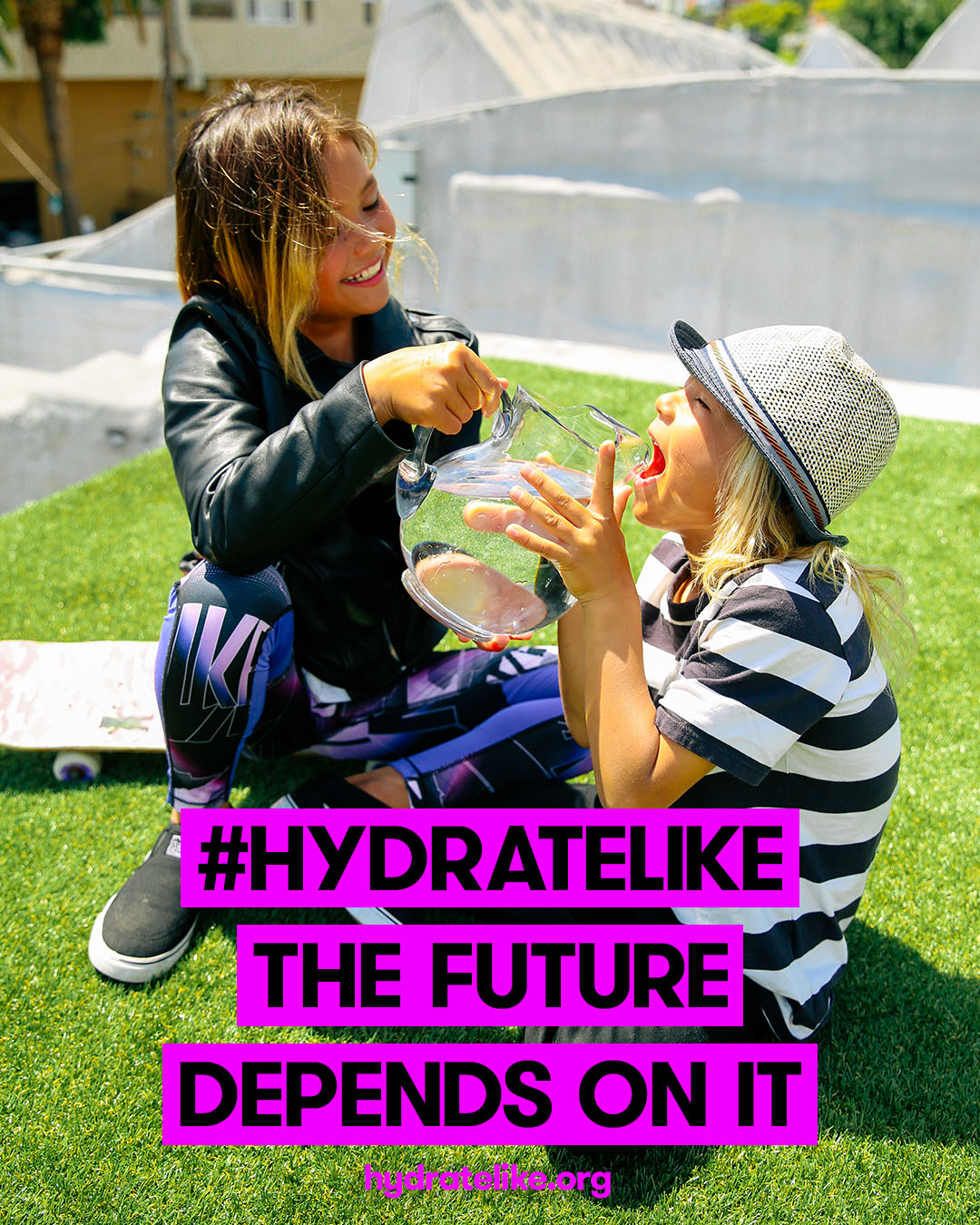 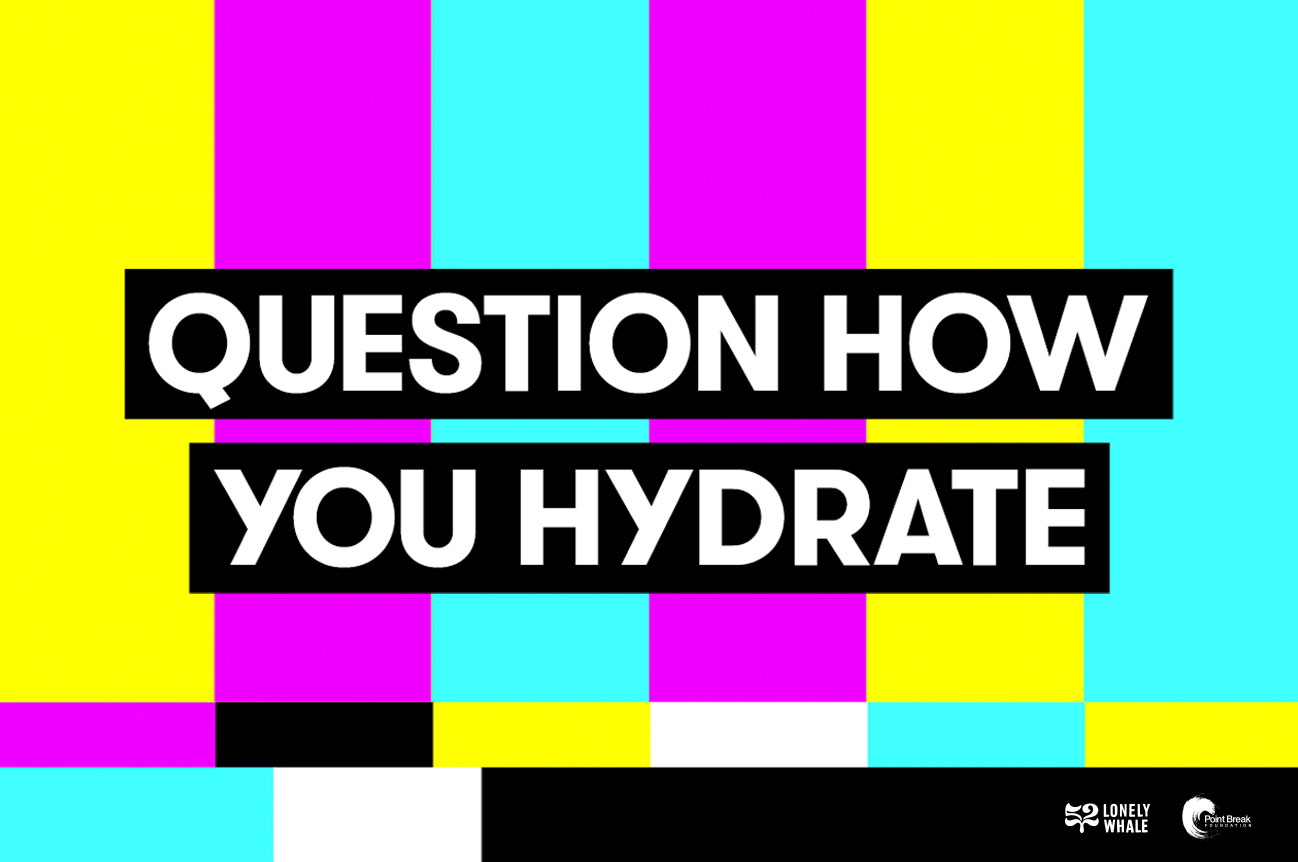