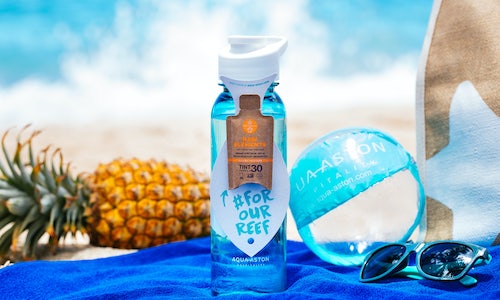 When Hawaii's coral reefs suffered from unprecedented levels of coral bleaching, a study published by the Archives of Environmental Contamination and Toxicology linked oxybenzone, a common chemical found in sunscreen, to coral reef’s declining health. This finding was supported by the National Oceanic and Atmospheric Administration, which called for immediate action. Afterwards, in 2016, Senator Will Espero and Representative Gene Ward introduced a bill to Hawaii’s state legislature that, if passed into law, would have banned the sale of coral-damaging sunscreen in Hawaii. Due to low public awareness about the dangers chemical sunscreens have on coral reefs, the bill failed.

Aqua-Aston Hospitality (AAH) – one of Hawaii’s largest hotel management companies and host to 5.5-million guests each year – was in a unique position to create a platform for change. AAH understood that by persuading the public to support reef-safe sunscreen alternatives, the destinations threatened by the global coral bleaching crisis could start to fight back.

To rally the tourism industry to support the cause, AAH:

Secure significant and credible media exposure about the issue, AAH:

Reef-safe sunscreen producers reported a 50% increase in door count and a 30% increase in sales from reformulated products that comply with reef-safe standards without using dangerous chemicals.

After the so-called “sunscreen bill” failed in 2016, it was re-introduced in 2018, passed, and was signed into law. Senator Mike Gabbard recognized AAH on the Senate floor, saying, “It’s encouraging that our tourist industry is stepping up, with companies like Aqua-Aston doing their part to provide reef-friendly sunscreens to their guests.” AAH was also recognized as a leader in environmental stewardship by Governor David Ige.

With the State’s acknowledgement and support, AAH partnered with Raw Elements and Hawaiian Airlines to establish June 1, 2019 as the inaugural World Reef Day, as a call to action for consumers and businesses around the globe, especially destinations also experiencing coral bleaching, to learn more about the issue and learn about ways to positively effect change. On World Reef Day alone, the hashtag #WorldReefDay generated nearly 2,000 posts globally in support of this global movement. The official proclamation document by Governor David Ige, cites AAH as one of the leaders in a now global movement.

Major sunscreen producers reformulated their products to be reef-safe.

The effects of the global reef-safe movement have influenced some of the biggest offenders in the sunscreen industry, including Banana Boat and Hawaiian Tropic to reformulate their ingredients to be reef-safe compliant with new, mineral-based products as healthier alternatives for the environment. 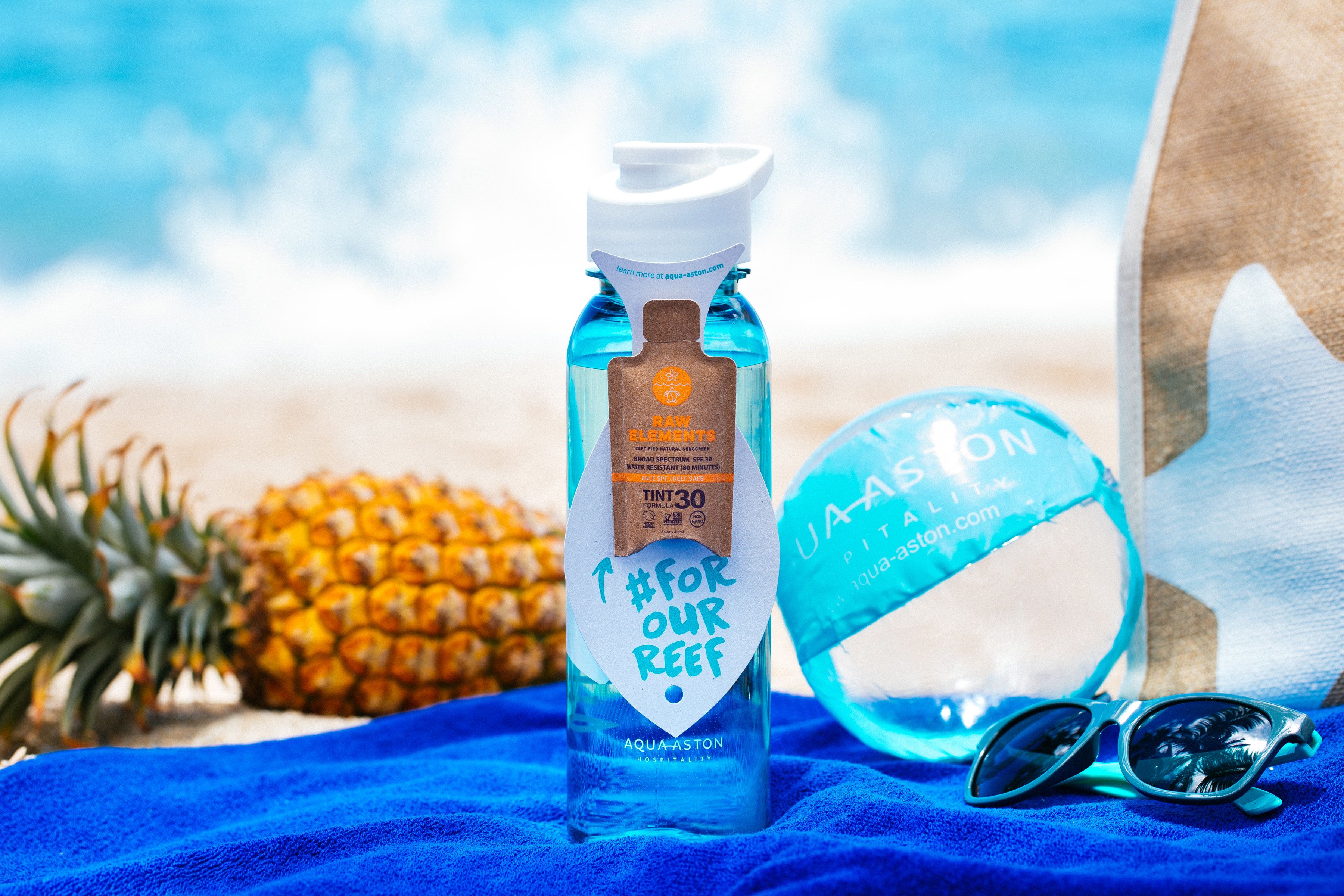