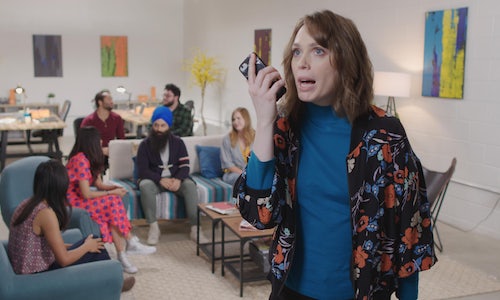 National Sikh Campaign, a Sikh American advocacy organization that was created in response to a shooting by a white supremacist in 2012 at a Sikh temple in Oak Creek, WI, created the We Are Sikhs initiative to focus on helping the broader public understand the values and contributions of Sikh Americans.

Sikhism is the least understood major faith in the United States despite being the 5th largest religion in the world. The lack of awareness of Sikh Americans and, in part, due to our practice of wearing turbans, which represents a Sikh’s commitment to protect racial equality, gender equality and religious tolerance for all people, has led to significant discrimination and harassment.

We Are Sikhs partnered with Funny Or Die, the largest digital comedic brand in the world, to release a humorous short video titled “Let’s Talk About Turbans (Gasp!),” to help spread awareness about the faith and the Sikh turban.

A majority of Sikh Americans experience harassment and the numbers are worse for turbaned Sikh children -- where over two-thirds experience bullying. Accordingly, We Are Sikhs is focusing its awareness efforts on informing Millennials and Gen Z about the values and contributions of Sikh Americans. The organization funded research and learned that our target audience specifically wants to know what the Sikh turban represents. With Funny Or Die’s demographic/average viewer being age 18-35, the partnership was a perfect fit.

In order to develop content that would resonate, We Are Sikhs also did extensive research on America’s rapidly changing attitudes about diversity and inclusion in the Trump era. Hidden Tribes: A Study of America’s Polarized Landscape found that 80 percent of Americans – and large majorities of young people and people of color (African Americans, Hispanics, and Whites) – were fatigued by political correctness. Our own advocacy experience revealed similar dynamics – people were afraid to engage on diversity discussions because they didn’t want to show their ignorance or be in a position to be “called-out” or “put-down.”

We Are Sikhs and Funny Or Die consequently developed a comedic take on contemporary diversity discussions while also educating the viewer on Sikh Americans. The skit is set in a modern-day workplace during an HR training addressing discrimination as an overly woke HR trainer tries too hard to be politically correct while addressing a turban-wearing Sikh American man. Their interactions hilariously reveal facts about the Sikh faith in a funny and relatable way.

The rollout of the video focused on a multi-pronged approach which included gaining the support of key influencers and civil rights organizations, creating compelling content surrounding the video such as blogs and podcasts, garnering earned media, and organizing and attending grassroot and community events.

Our video launched at 5X festival, the leading South Asian festival for millennials in music, fashion, art, and film, in front of a crowd of several thousand people in order to gain support from South Asian influencers across the world. We parlayed that support towards implementing an active organic engagement campaign that included building up a robust echo chamber of online advocates from political leaders, leading social justice organizations and advocates, and Sikh community leaders and online influencers.

The video was supported by brands such as Ben & Jerry’s, leading advocacy organizations such as Anti-Defamation League, Women’s March, and Human Rights campaign, political leaders such as several U.S. Senators and an official tweet from the House Democratic caucus, leading youth organizations such as Rock the Vote, think tanks such as Center for American Progress and Harvard University’s Pluralism Project, and Sikh leaders such as Gurbir Grewal, the Attorney General of New Jersey, Arjan Bhullar, the first Sikh UFC fighter, and Jiwandeep Kohli, an LGBTQ activist whose rainbow turban tweet was retweeted by president Obama.

The effort resulted in:

These comments underscored the campaign's success:

Cruz Hernandez, YouTube: I learned something new today {100 emoji} honestly we need more dialogue on diversity i feel that a lot of the problems we face rite now about racism have to due with uneducated people who fear what they do not understand

_aman.7510, Instagram: i spent years rejecting my culture and hating everything about it. It took me forever to get to where I am today in terms of embracing that part of me and i still have a longgg way to go. videos like this one definitely help :) 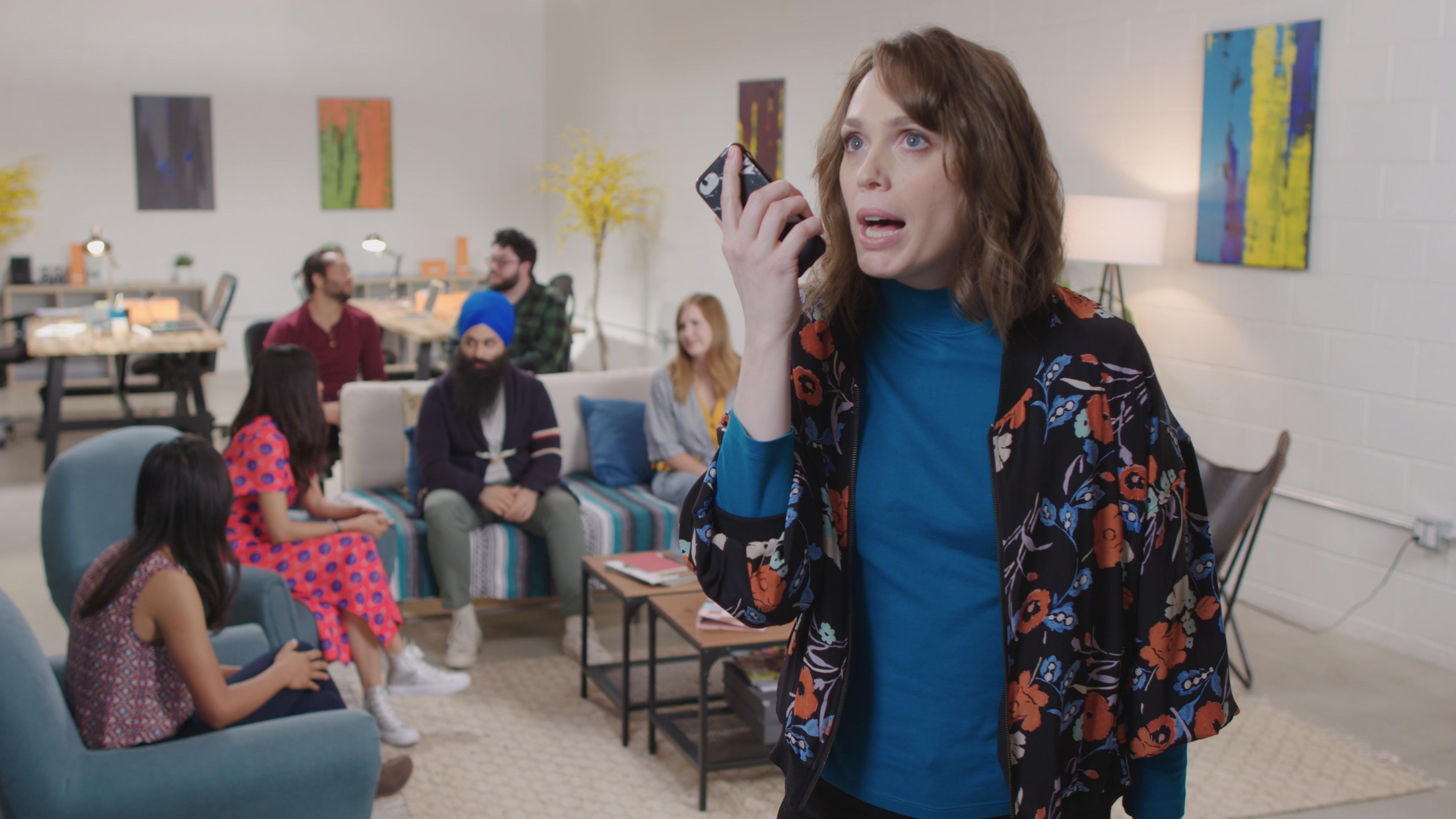 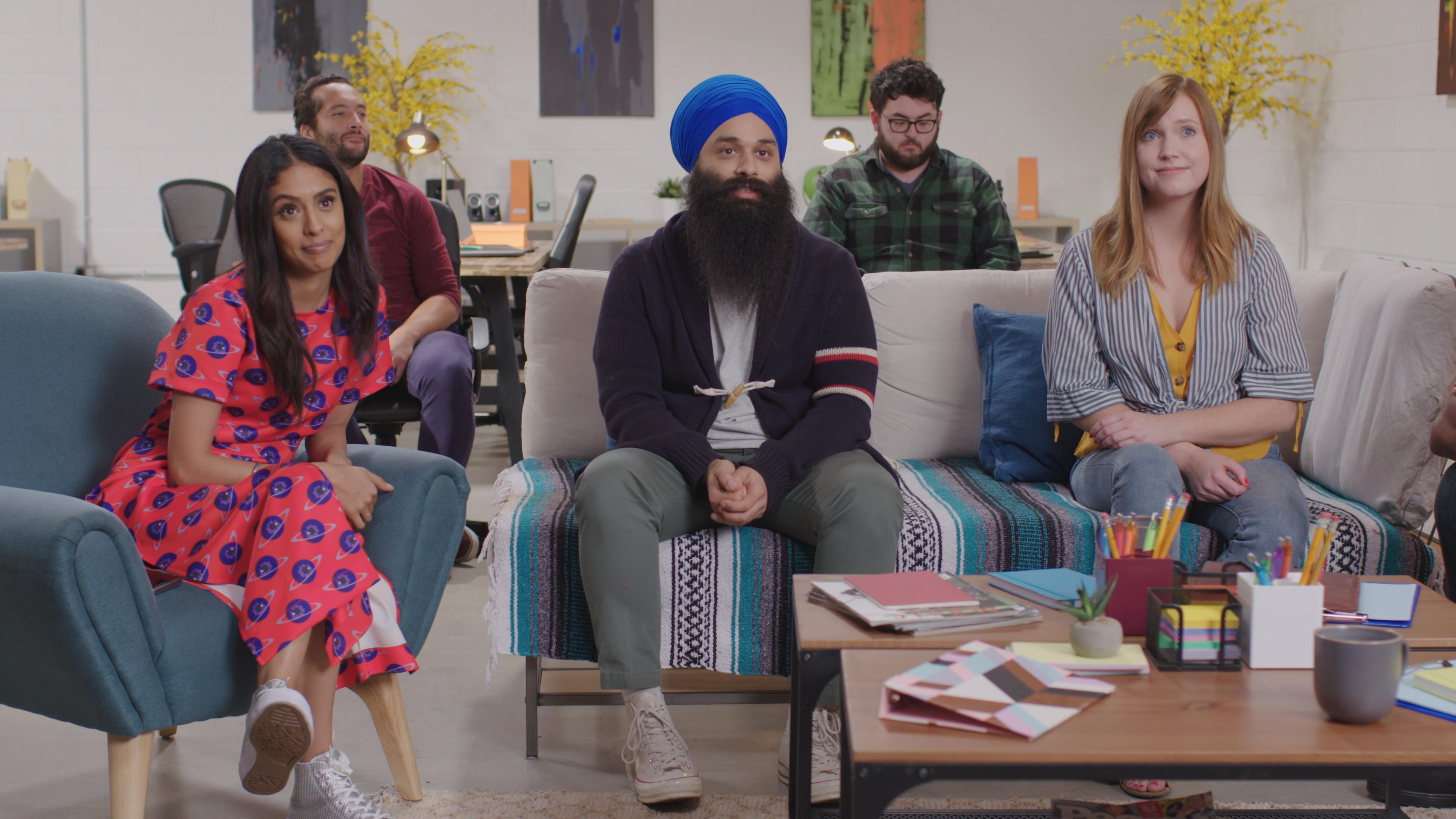 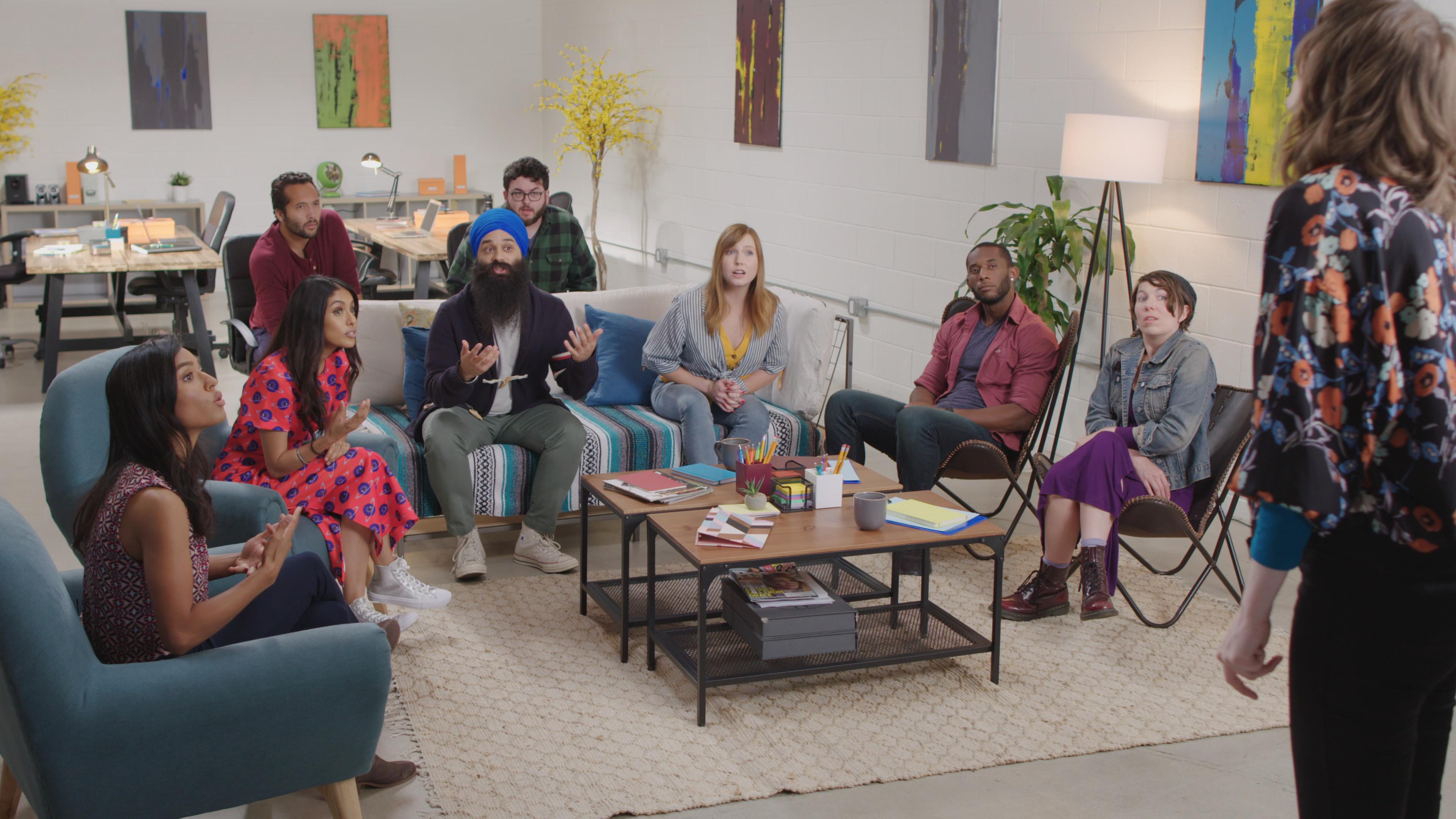 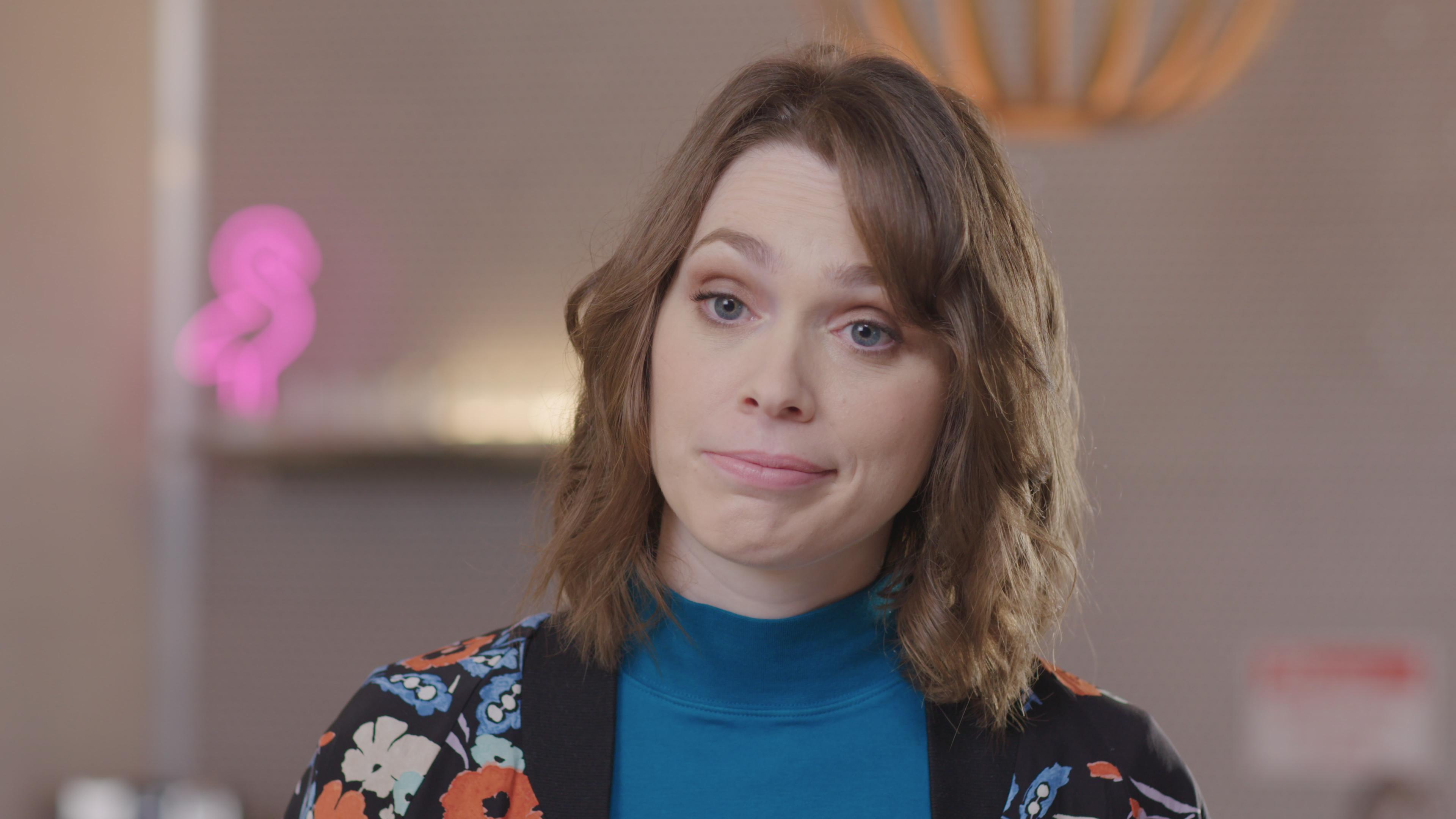