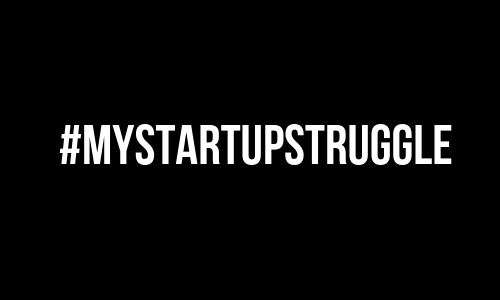 The money comes fast in the startup world, the fall may be equally swift. Sometimes the struggle is too much to handle. Colin Kroll (co-founder of Vine), Austen Heinz (founder of Cambrian Genomics), Jody Sherman (Ecomum entrepreneur) all led successful businesses. But their journey has ended abruptly, they died of suicide. And their mental health has played a crucial part in it.

We believe that the culture of silence is one of the most dangerous features of the current startup reality that leads to anxiety, depression and suicides. We are convinced that this silence should be broken.

We want to fight the misconception of a "superhuman" startup founder that doesn't feel, doesn't have personal problems and doesn't talk about it.

The main call to action of our campaign is Break the silence. Don't go through mental health problems alone

We were tackling the real issue so we've gathered the real founders to open up about their mental health struggles.

We aimed to initiate a healthy and sincere conversation about the startup struggle and the toll it has on the founder’s health.

It was a transformative experience both for us and the interviewees. For the majority of the participants, it was the first time they've opened about their mental health issues. All talks were unplanned, spontaneous and revealing.

We had a chance to discuss such hard topics as the anxiety, founder's burden to be positive and motivated at all times, the importance of therapy and contemplation of suicide.

The resulting 5-minute video was then shared in the startup communities on Facebook and YouTube drawing attention from the wider business circles and sparking a debate about the necessity of breaking the culture of silence in the entrepreneurial world.

Our initiative has been met with praise from the founders' community with many voicing their support for the cause and sharing their own mental health issues.

The resulting 5-minute video drew attention from the wider business circles and sparked an online debate about the necessity of breaking the culture of silence in the entrepreneurial world.

It was shared on Facebook garnering more than 200K views in total.

We actively hosted group and private mental sessions for founders.

We have already hosted 5 meetups where founders had a chance to share their experience and struggles. 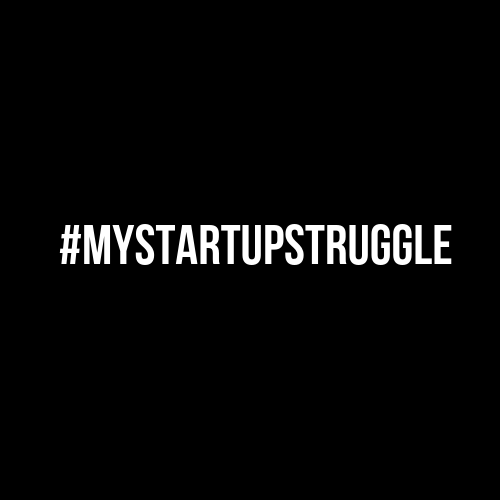