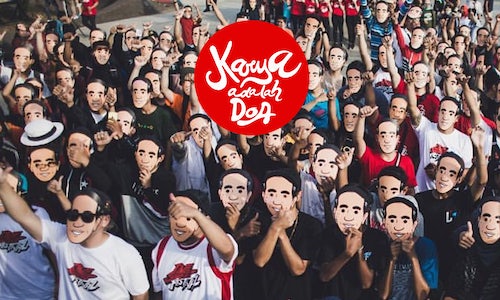 Indonesian Presidential Election 2019 is a rematch between incumbent Joko "Jokowi" Widodo and his long-time rival former Army General Prabowo Subianto. Jokowi has made so many achievements during his time. However, his electability was attacked by pessimism, hatreds, and false accusations. Feuds between their supporters overflowed the media and in real life. It had become the most polarized Indonesian election ever. We believe an election is a festival of democracy that should not accommodate hatred. Our challenge was: How to win Jokowi’s electability and at the same time keep the election as the festival of democracy?

To fight against firehose of falsehood and fear, we decided to come with a campaign with strong meaningful key messages anchored to the basic emotive need for Indonesian to be optimistic in life. These key messages are then transformed into various kind of materials in order to communicate them frequently without getting people bored.

To ignite optimism, we integrate the materials into artworks. The beauty of art will invite positive feeling thus ignite optimism. We came up with Karya Adalah Doa (Creation Is Prayer), a creative movement to mobilize Jokowi’s supporters by creating campaign through artworks depicting Indonesia’s glorious futures. Through this movement, we facilitated people to show their support for Jokowi positively, online and offline. Besides supporting for Jokowi, KaryaAdalahDoa became a symbol of people support to keep the election as the joyful festival of democracy.

Our primary target is Indonesian Youth (17-35 years old) who actively involved in various creative industries and support Jokowi’s cause. Our secondary target is all Indonesian who is eligible to vote. That's why we applied 12 archetypal psychology by Carl Jung. And we create 4 narratives that meets their basic psychological needs.

While the opponent exploited identity politics, we created 4 archetypal narratives, empowering the diversity of Indonesia:

1. “JOKOWI, AN EXTRAORDINARY CHARACTER” for Outlaw, Magician, and Hero archetype, answering their basic emotive needs: to leave a mark on the world.

2. “JOKOWI, THE FATHER OF ALL INDONESIANS” for Lover, Jester, and Everyman archetype, answering their basic emotive needs: to connect with others.

In the end, not only we helped Jokowi won for the second time (55,5% with 85.607.362 votes) through a Presidential Election with the highest rate of participation (81%), by celebrating the true meaning of democracy festival, we have protected Indonesia’s unity.

Video for Creation is Prayer, Projection of Hopes & Optimism to Win Presidential Election 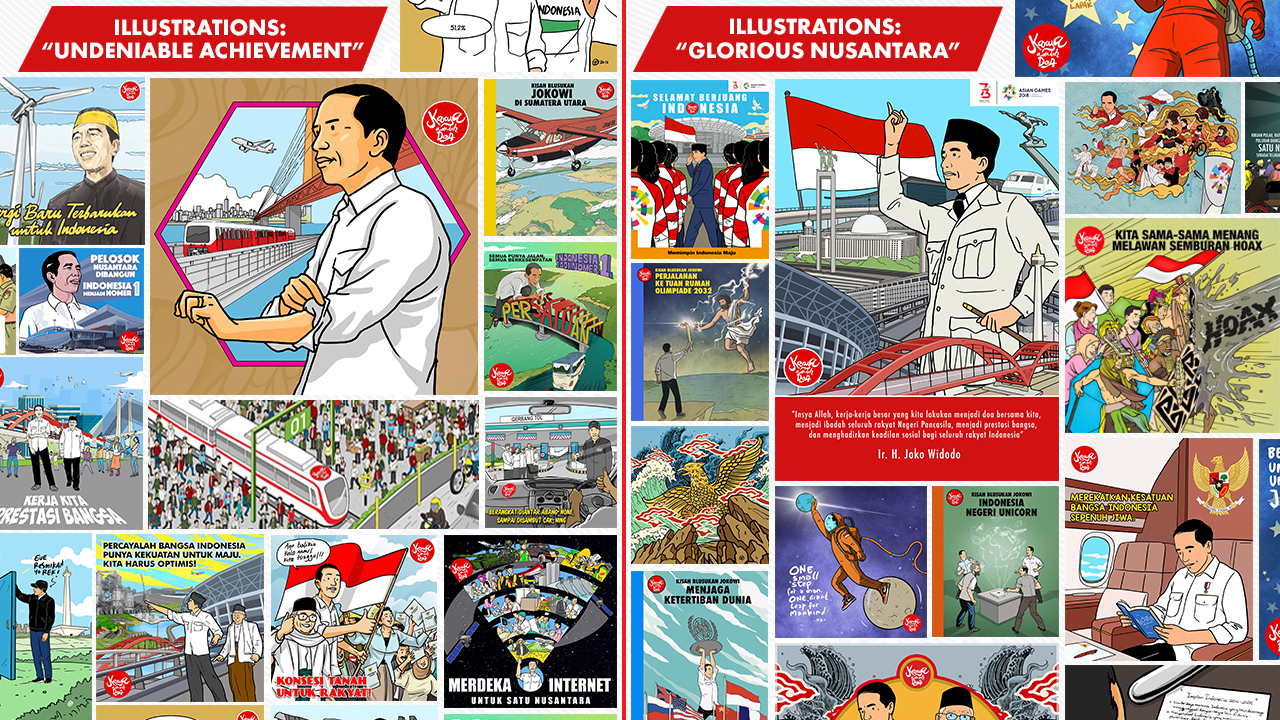 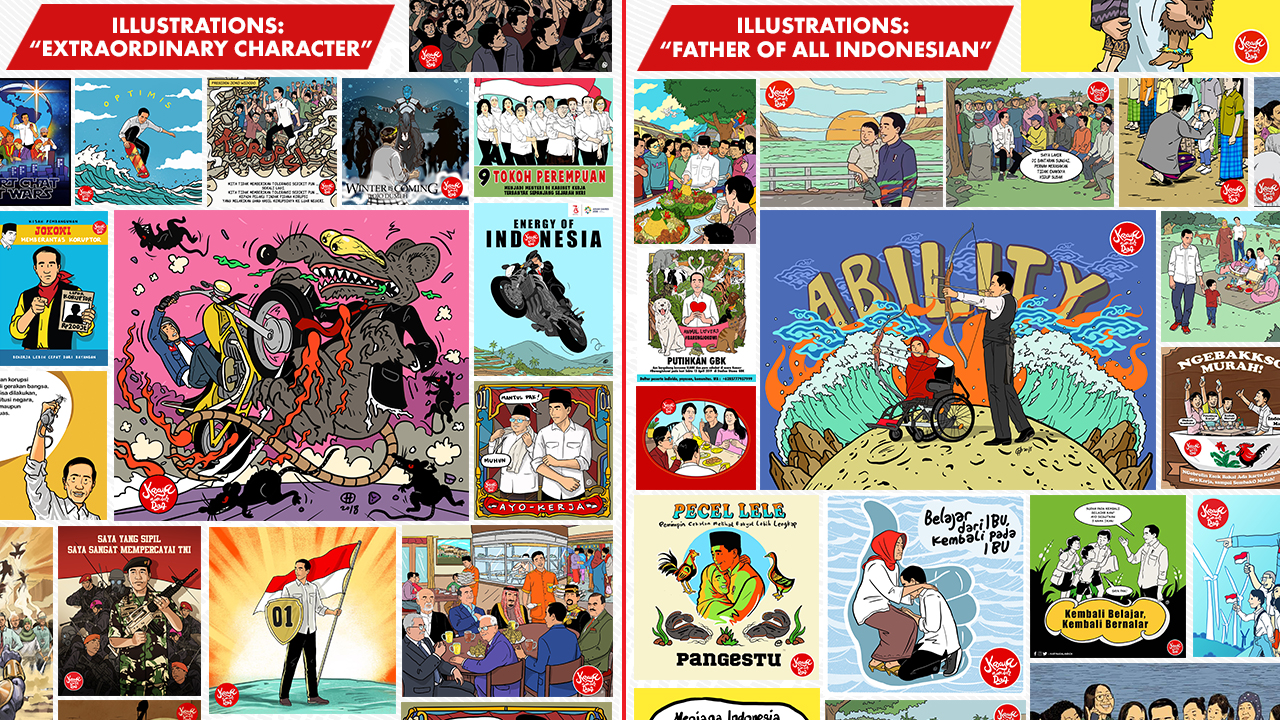 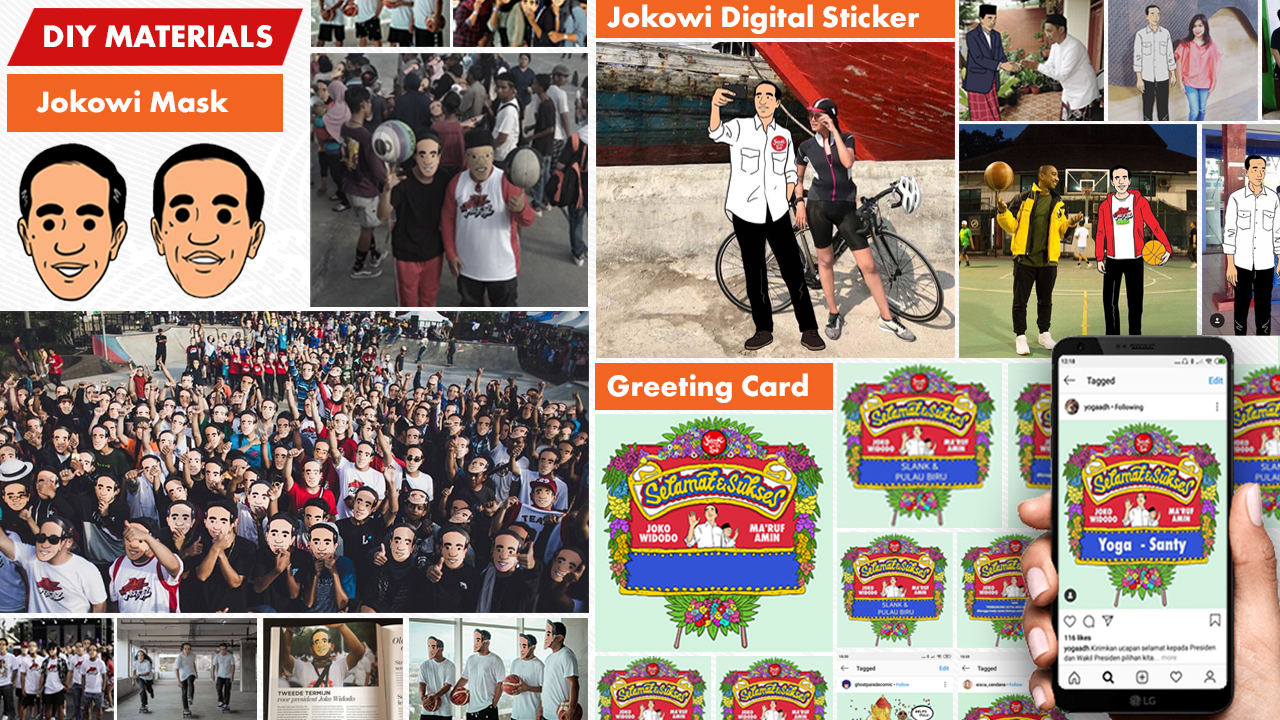 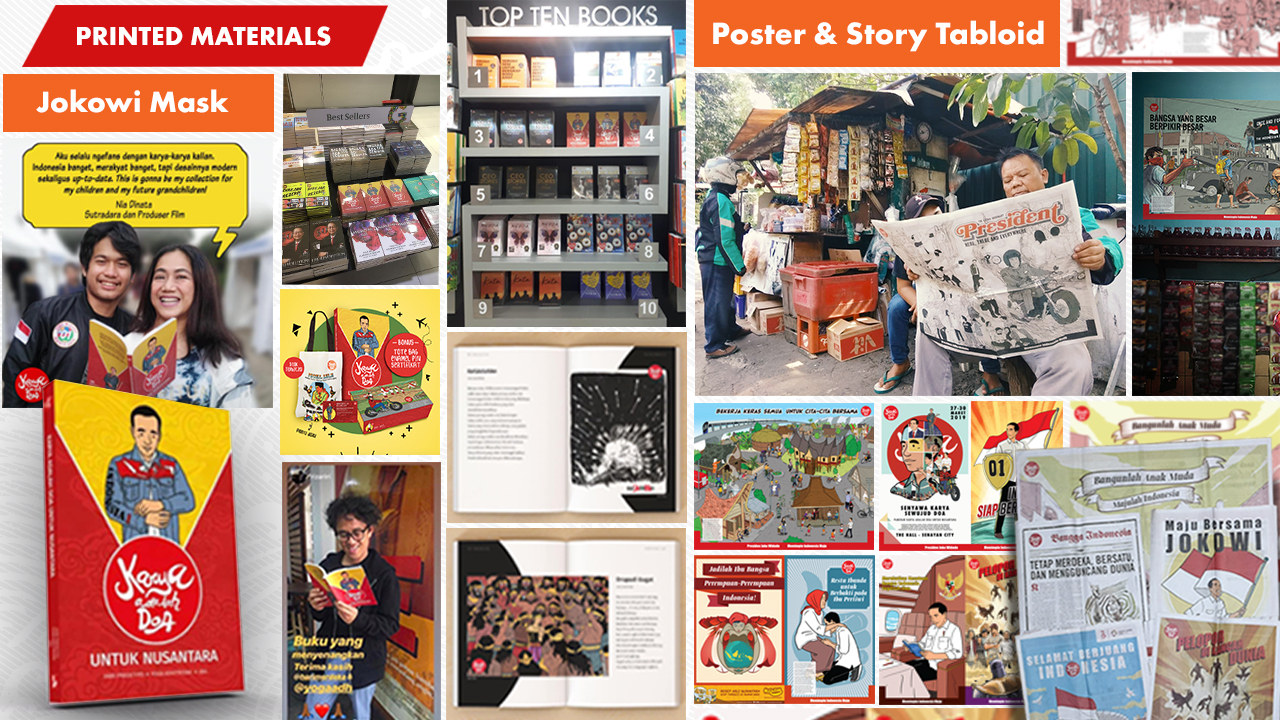 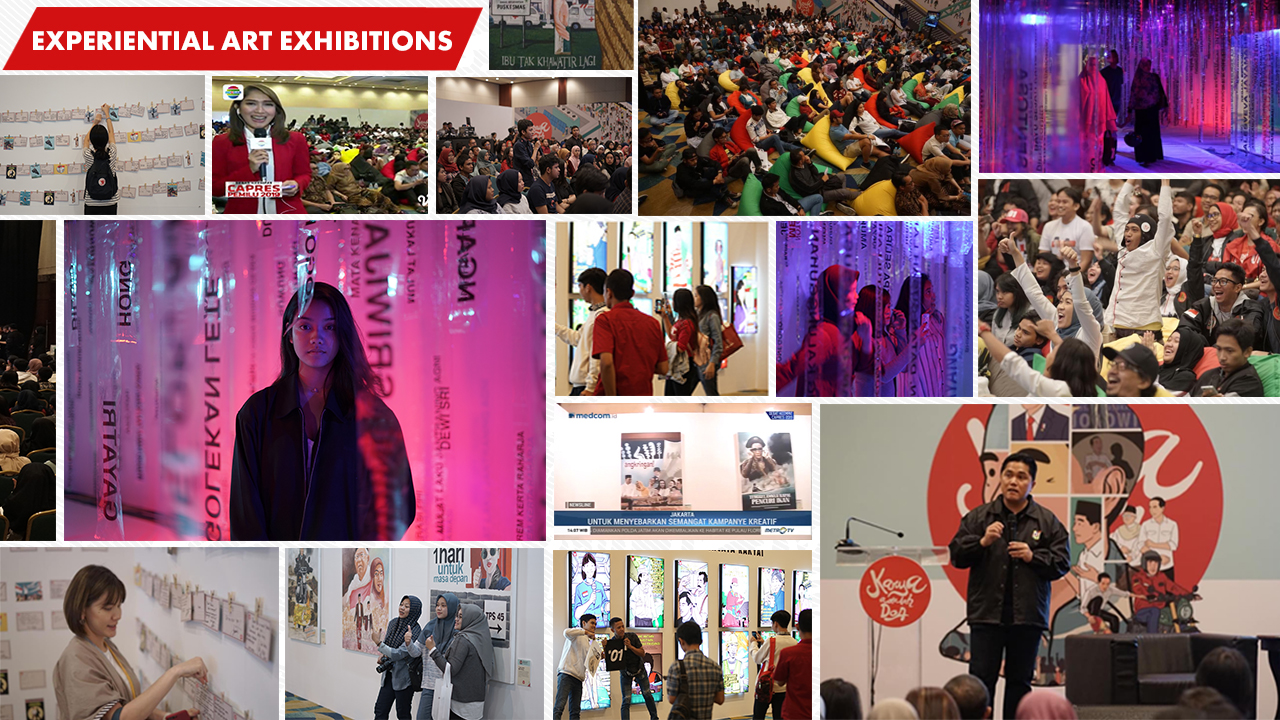 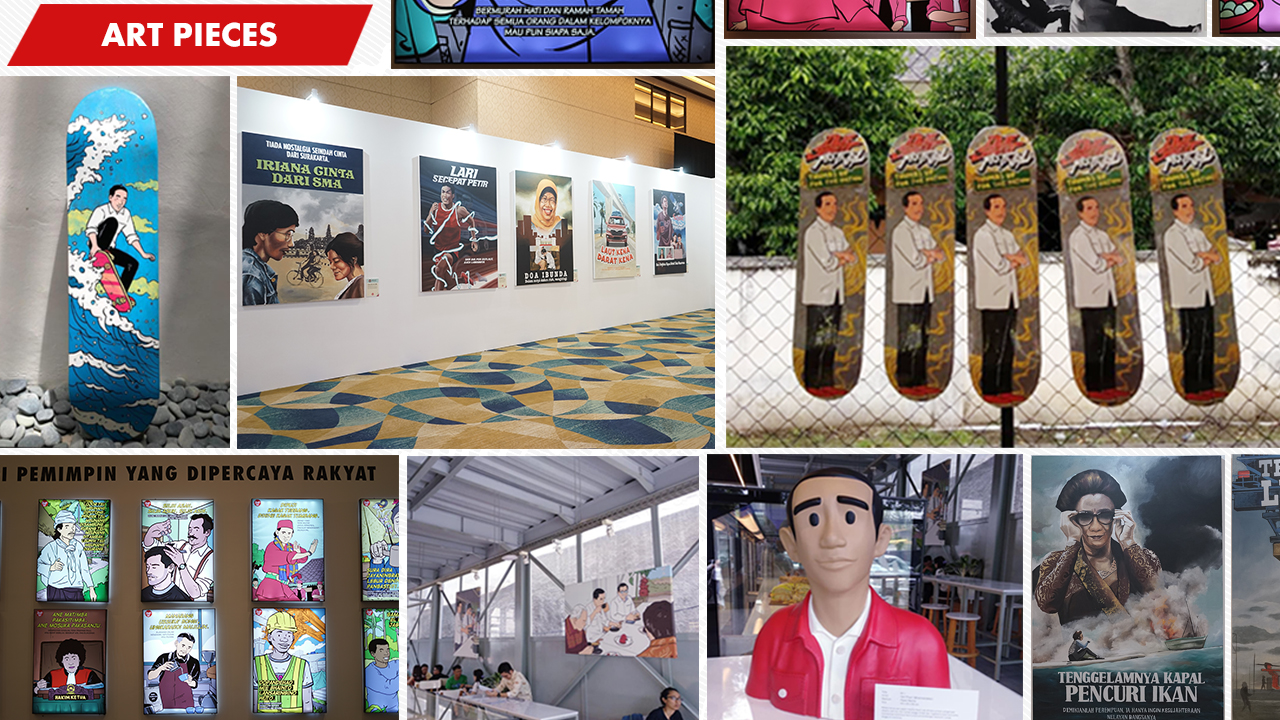 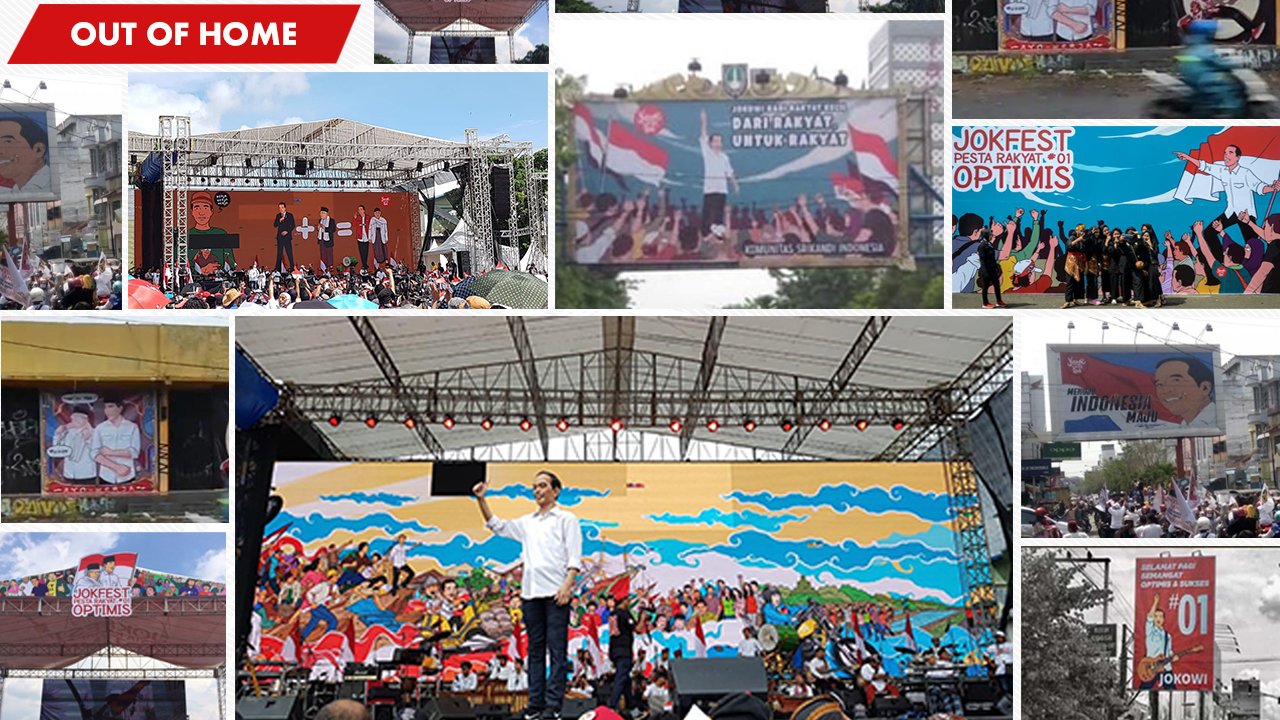 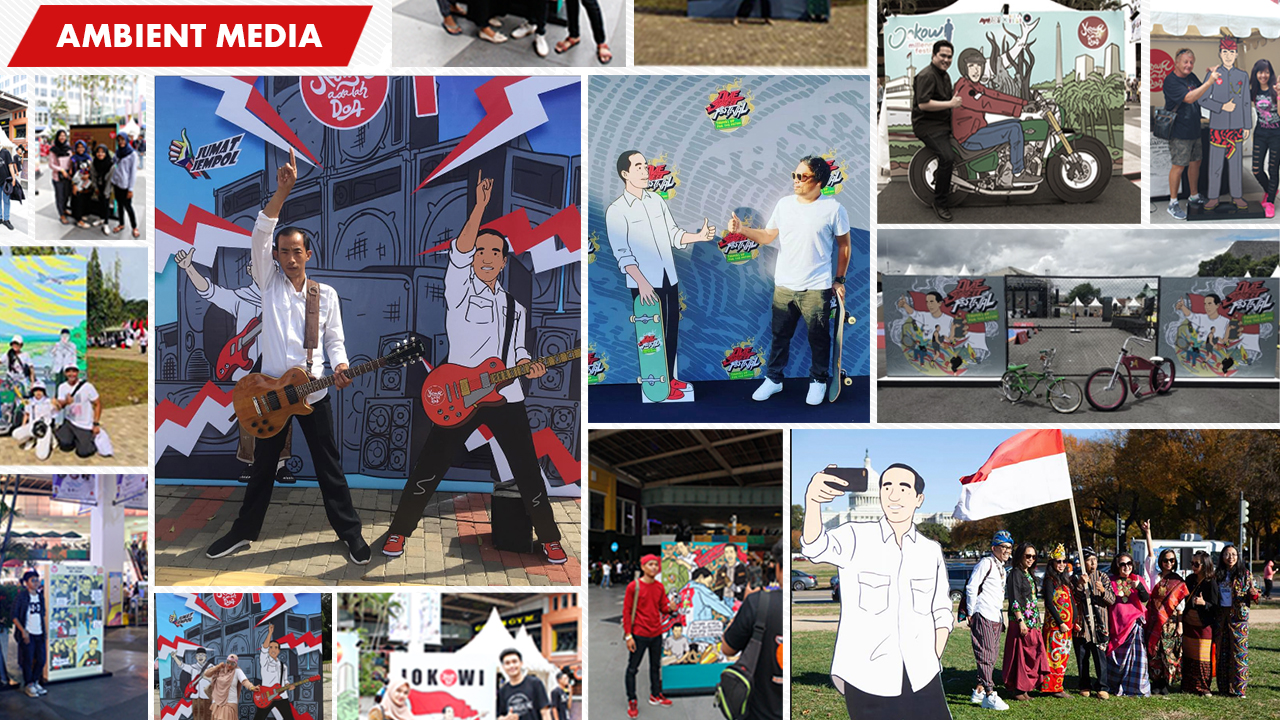 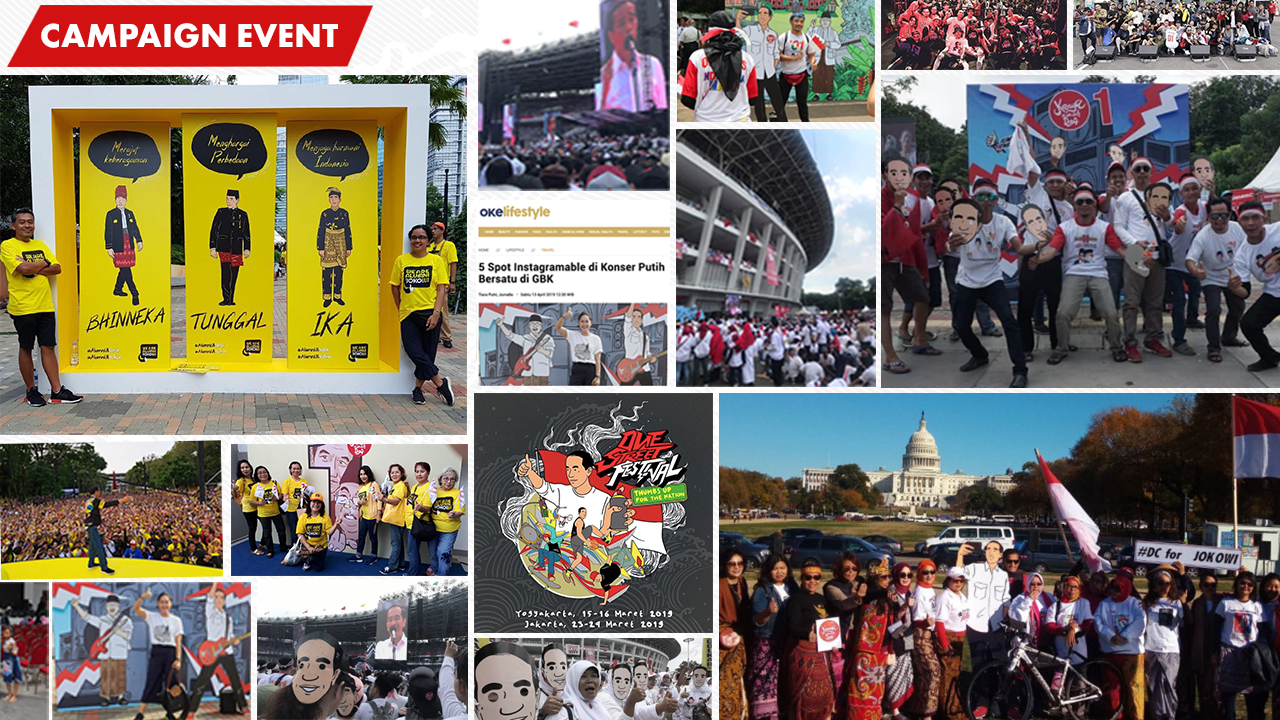 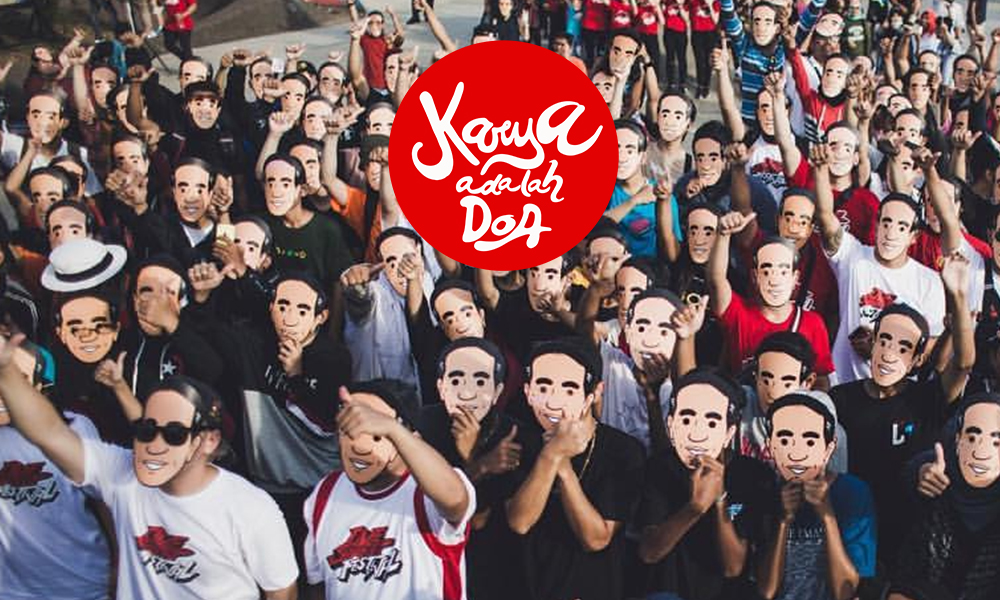