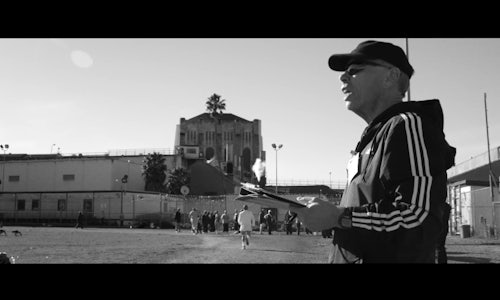 This short film is part of a series of inspirational stories of people and/or communities being transformed by running. Adidas wanted to show that running is accessible to all people, not just elite athletes and that it can be a tool to help people overcome personal and perceived challenges in life.

Adidas global launched a far reaching multi-channel advertising campaign for the Ultraboost 2019 relaunch in Amsterdam. Kamp Grizzly was tasked with the United States components of the campaign to produce both still and video components in support of the strategic rollout of creative showing that running can transform lives.

We planned, produced and executed a video series to supplement, from the U.S. perspective, the globally created Stories of Transformation video series.

The videos were 90 seconds at their longest with associated cut downs for social media usage. The films work cohesively within the hero film “Running Down the Boarder” a longer film featuring footage shot from around the world.

The project featured easily identifiable people or communities who are being transformed by running, curated these stories and produced content for both retailer-specific videos (Retailers included: Foot Inc., Finishline, DSG, etc.) as well as horizontal professional sports teams (Women’s, NCAA). A total of 5-7 videos will be produced in total.

We live in divisive times and adidas aims to highlight our commonalities over our differences. The world over, societies, communities, and individuals are being alienated by their ‘otherness’ - called out for what makes them different. Caught up in the business of daily life, it’s easy to forget that we all fundamentally seek the same things: understanding and connection. By showing stories of transformation we can build a bridge between all of our separate stories to one common human story and we will do that through the runners journey.

Ultraboost is showcasing what we call“New Running”. New running has transformed individuals, communities and the sport itself. Running is being reimagined in real time by runners who are ripping it apart, taking what they want, editing what they don’t, and sticking it back together in ways no one ever saw coming. Within that new vision of what running can be it has transcended pure sport and has become a metaphor for the challenges we face in life and how, one step at a time, we can make lasting changes.

With this context, we will show the world “New Running” and our role in it with the launch of UltraBOOST 19 Stories of Transformation.

This film focuses on a coach named Frank Ruona who has been coaching inmates to run marathons for over 14 years. Frank is a seasoned marathon runner and run club coach that has discovered his efforts with coaching inmates has had the power to transform the lives of those prisoners even from behind bars.

The simple act of helping inmates set goals and work hard to achieve them has developed focus, discipline, dedication, and consistency in the lives of these inmates. Frank doesn’t view inmates as disposable people and has helped foster real personal growth for the men he coaches. The structure and guidance he provides is something many of the inmates are getting for the first time in their lives. His work has transformed Frank’s life too. He is seeing first hand the power the sport of running has to truly transform lives and now he’s helping demonstrate to other prisons the power that running can have in an individual’s life.

First ever documentary on sport and inmates of San Quentin.

Traffic by channel to CLP: 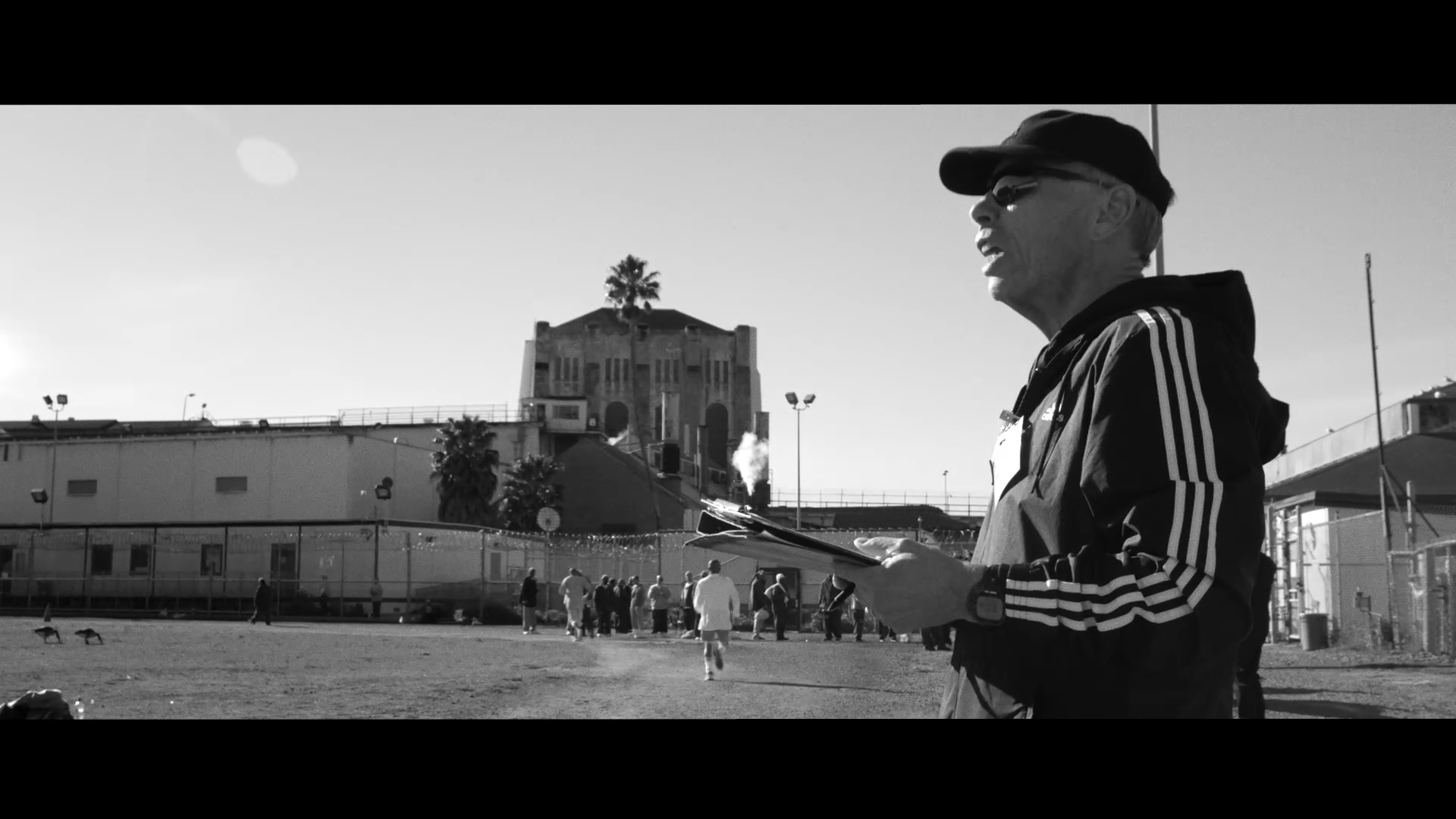