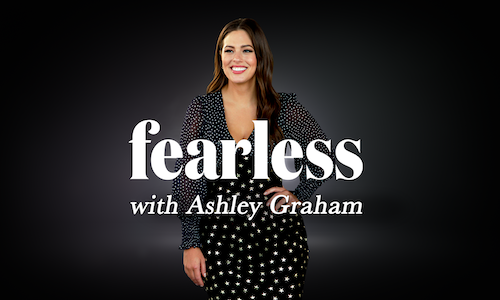 From a trans person who isn’t yet comfortable in his own skin to a single dad of four looking for the confidence to take his new relationship to the next level, Ashley explores an array of stories  that directly or indirectly relate to both her and the audience, tugging at their heartstrings.

The series strives to bring the EDN community closer together and provide viewers with tips to conquer any fears or insecurities in order to live life authentically.

EDN is an inclusive community where people come to find content that is funny, kind, and always authentic. In an effort to bring the community closer together, it was essential for “Fearless” to focus on diverse subjects that either directly or indirectly relate to the viewers, but always find common ground.

During the premiere episode, Ashley met 25-year-old Rickey who was navigating his transition from female to male with limited support and didn’t feel comfortable in his own skin. In order to help, Ashley introduced him to groundbreaking transgender actress and activist Laverne Cox - the first trans person he had ever met. Laverne offered Rickey her best advice for loving himself and they surprised him with $10,000 to put toward his top surgery, helping him live life as his true self.

In another episode, Ashley met Seth, a single dad of four looking for the confidence to take his long-distance relationship with Sarah, a single mother of three, to the next level. Ashley helped Seth navigate his strong feelings for Sarah with his desire to protect his children and brought the two families together for the first time.

Ashley’s ability to make everyone she meets feel comfortable and valued is a gift and it organically translates across the screen. Rickey's story remains the top-performing episode thus far with 9M cross-platform views. The series garnered outstanding engagement across YouTube, Facebook, Twitter, and Instagram with more than 1M likes/positive reactions.

The series hit over 41M total views and 121M impressions!

EDN leveraged ELLEN and Ashley’s social platforms to reach a larger fan base as well as “Fearless” guest stars including Laverne Cox and Gus Kenworthy who helped Rickey feel comfortable with his transition and 20-year-old Jon come out to his parents.

From an engagement perspective, we had an outpouring of response from fans relating and reacting to the content. On average, the comments “Fearless” received tended to be slightly longer than an other digital series, and were more likely to mention that they personally related to content.

Video for Fearless with Ashley Graham 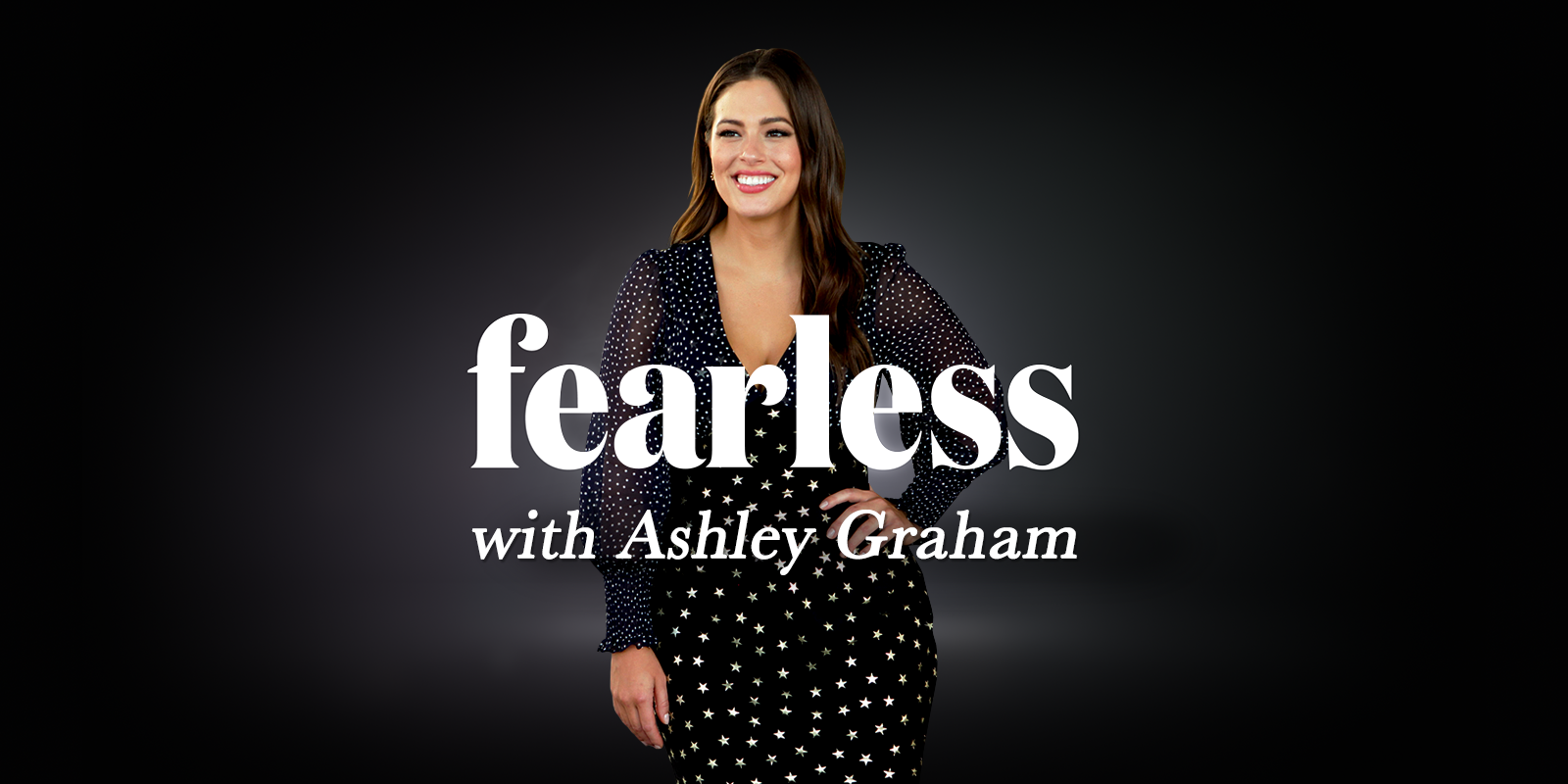