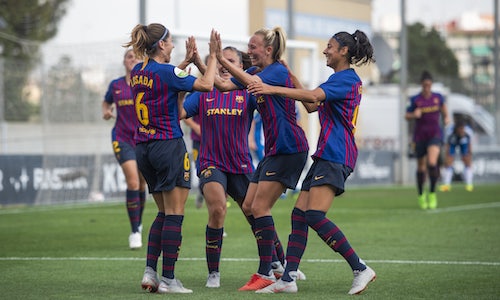 Stanley Black & Decker is passionate about supporting individuals and teams who are breaking new ground and blazing a trail – making a significant difference for the next generations who will follow them. Created as part of a campaign to celebrate International Women’s Day 2019, FC Barcelona Femení (Women’s Team) collaborated with Stanley Black & Decker to create this short film for distribution on social media channels.

Sharing a vision for a more diverse and inclusive world, Stanley Black & Decker is the first jersey sponsor of the FC Barcelona Femení women’s soccer team under its STANLEY brand. This outstanding club is continuously raising the bar, not just in soccer, but as role models for the professional athletes who will follow in their paths. Reinforcing the company’s purpose ‘For Those Who Make The World’, Stanley Black & Decker chose to sponsor FC Barcelona Femení as they are ultimate pioneers and innovators in their field. Both organizations believe in the philosophy that ‘together we are more’. Focused on breaking boundaries and setting standards in women’s soccer, they are true champions of change. Through their positive actions and encouragement, this exceptional team is helping other young girls feel empowered and realize their dreams.

KPIs were set as follows:

From March 8 to 24, 2019, the campaign ran on STANLEY-branded and Stanley Black & Decker corporate social media platforms (Facebook, YouTube, Twitter, Instagram and LinkedIn) in the US, Spain, the UK, Australia, Argentina, Middle East and Portugal. It was also amplified through FC Barcelona’s own channels. The target audience was primarily women and soccer fans.

This short film was created by FC Barcelona Femení and STANLEY to emphasize the message that soccer (football) is for everyone regardless of gender, and was released to celebrate International Women’s Day 2019.

This film was one of the highest performing and most engaging videos released by Stanley Black & Decker, with more than double the estimated video views at almost 3.2 Million views, and engagement of more than 0.5 Million.

KPIs were set as follows for this campaign: 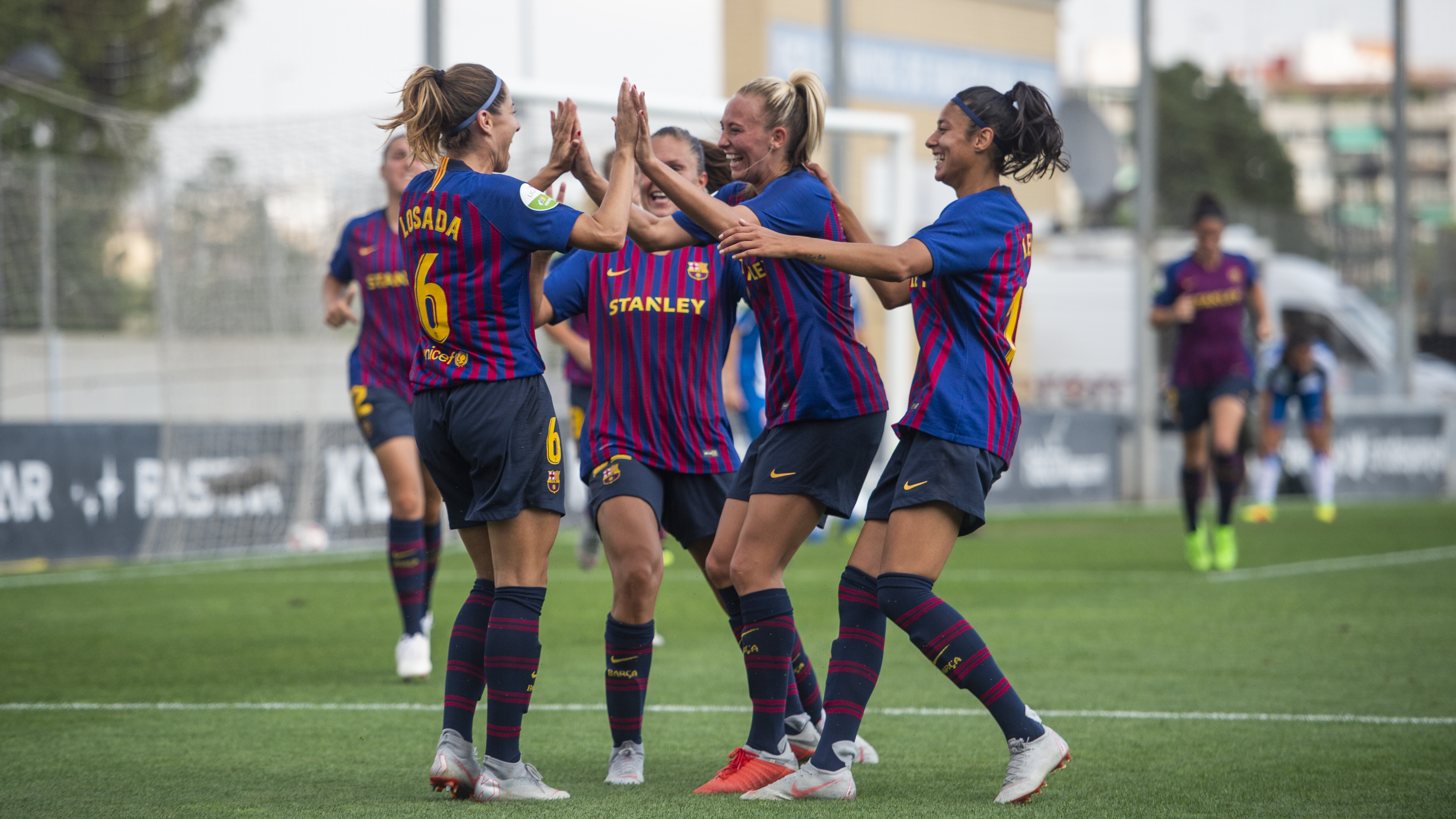