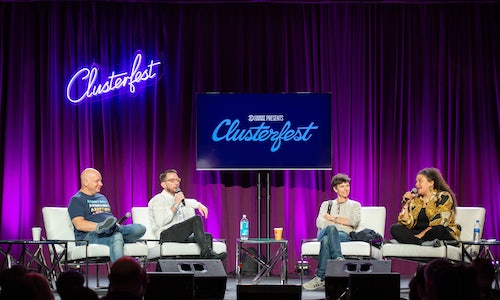 Following extensive research with our audience as well as our employees, Comedy Central determined that the focus of our first social impact campaign would be changing the conversation on mental health.

At the same time – comedy makes hard stuff easier to talk about, a great entry point for understanding each other.  And we know that comedy has the power to change how people think and act.

That’s why we’re excited about using comedy to shift how we think and talk about mental health.  We’re ready to use comedy to make emotional health as important as physical health.  And we decided to start this important conversation with our fans at Clusterfest, Comedy Central’s annual comedy and music festival in San Francisco.

So we decided to take on mental health – but what does the #1 brand in comedy know about this tough and important issue?

That’s why we started by partnering with an organization that knows a lot about mental illness and what’s needed to create culture change on mental health: the National Council on Behavioral Health and their Mental Health First Aid program.  The mission of Mental Health First Aid is to, “make mental health first aid as common as CPR” – a simple message that conveys how we can all learn skills to help each other through emotional crises the same way we can help each other through physical crises.

Through this partnership we learned that friendship is a powerful force in helping people through difficult times.  Mental Health First Aid has an existing ‘call to action’ /hashtag -- #BeTheDifference – and we decided to make this a central part of what we brought to Clusterfest.

Earlier in the year Brody Stevens, a beloved comedian who previously had a show on Comedy Central, died by suicide.  This sad event was one of the reasons why we decided to take on mental health culture change – and at the time of his death, Brody had a podcast called, “Festival of Friendship.”

Driven by what we learned about the power of friendship – and inspired by the positive energy that Brody put out into the world in his comedy work, we decided to take up space at Clusterfest in a few ways:

A Fast Company article was written about the panel at Clusterfest, acknowledging the efforts of Comedy Central to work towards driving culture change on mental health. Several local San Francisco media outlets also reported on the mental health happenings at Clusterfest, including the panel.

Many tweets used #BeTheDifference, some participants also used #mentalhealth and a number of mental health care accounts also raised awareness of the event or linked to the Fast Company article (@MHFirstAidUSA, @CPMHealthCare , @MO_CoalitionCBH, @gift_wellness.)  Other social media activity included tweets and Instagram posts by well-known comedy stars including Jeff Ross and Drunk History’s Derek Waters, press pickups and fans congratulating Comedy Central for talking about mental health, remembering Brody Stevens and calling out the panel as an event they are looking forward to attend or the highlight of Clusterfest.

We raised more than $10,000 to benefit the MPTF’s Comedians Assistance Fund.

Overall, Comedy Central’s focus on mental health at Clusterfest was a great way to begin the important conversation about emotional health with our audience in a fun and informative way. There will be much more to come as part of this long-term social impact campaign. 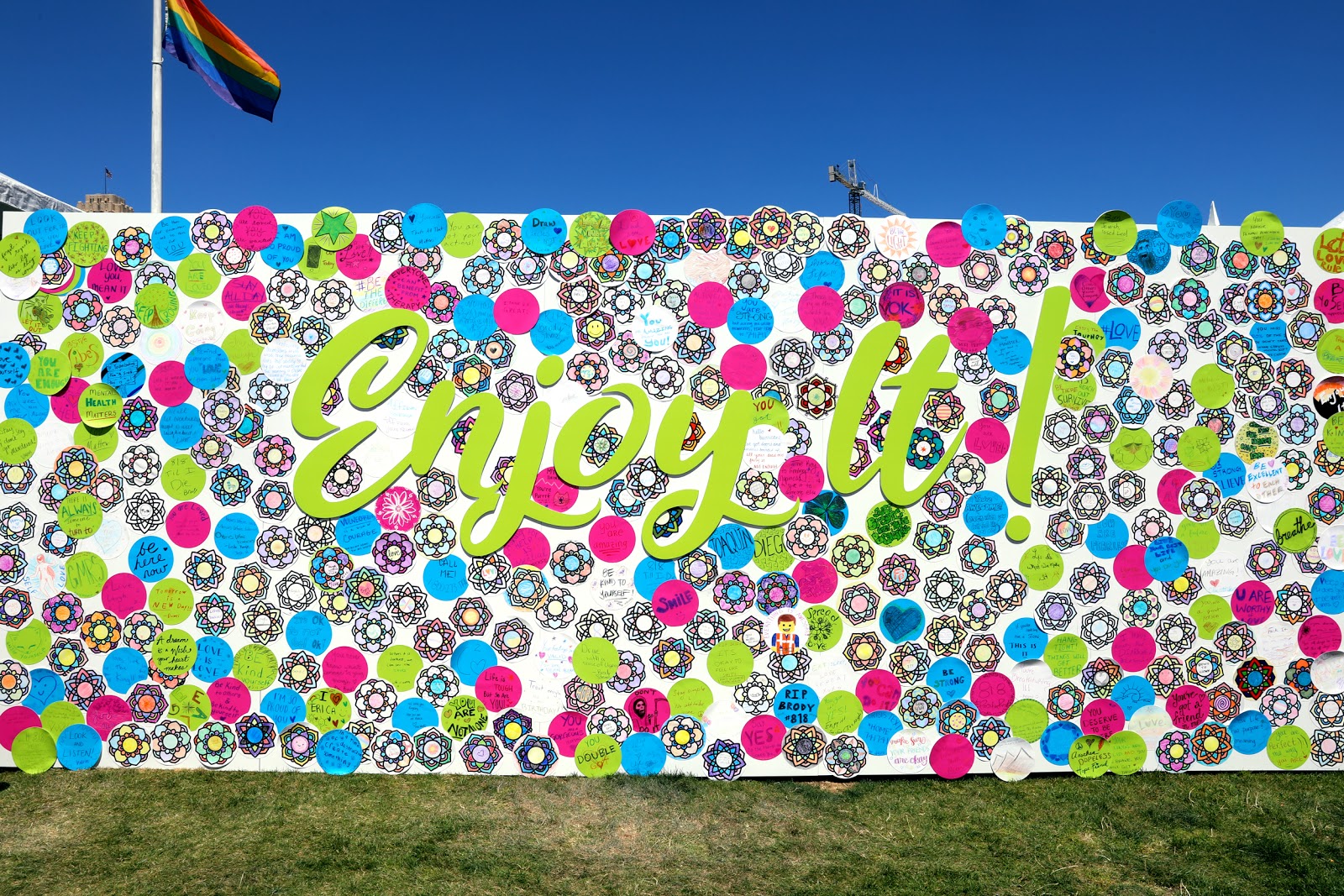 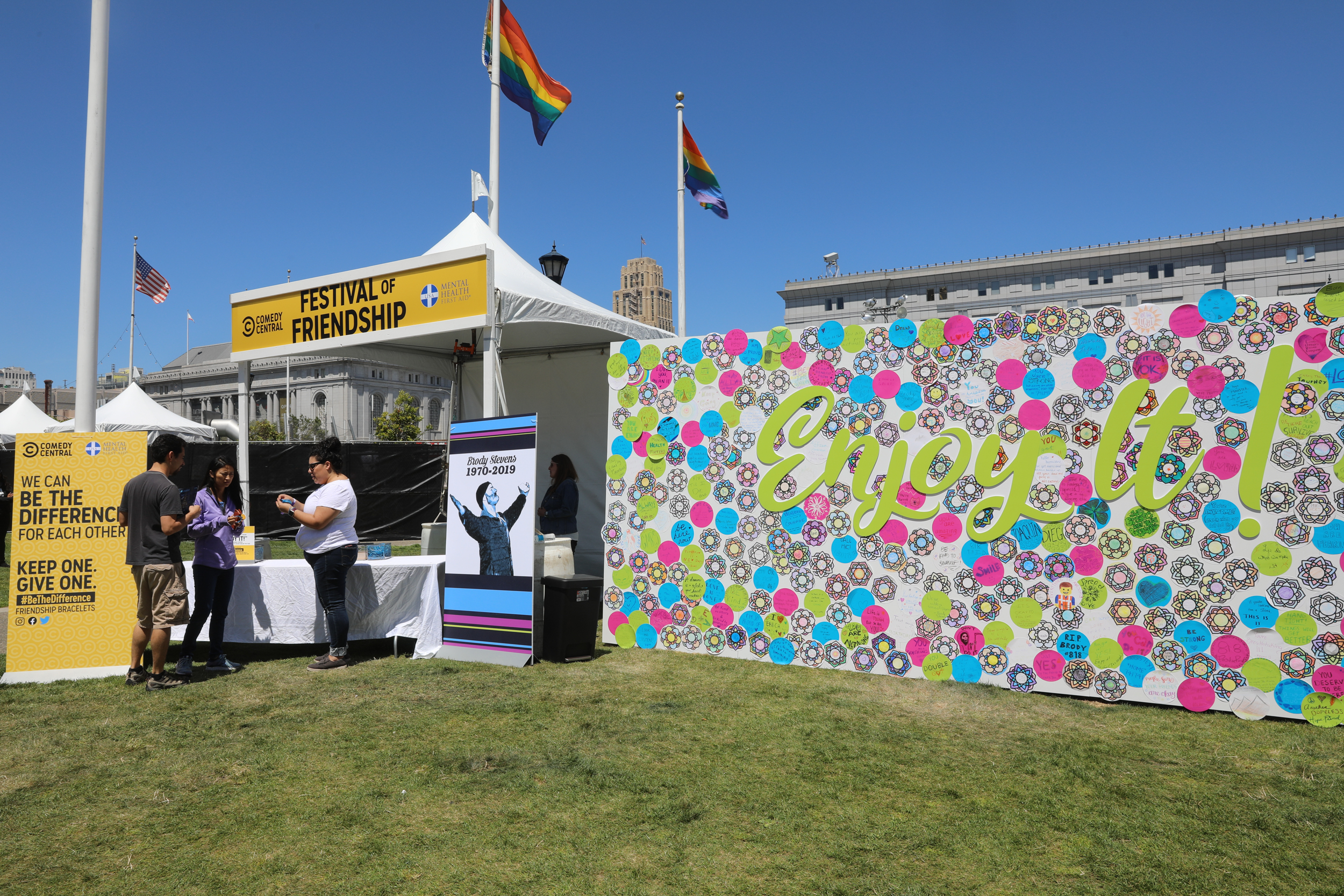 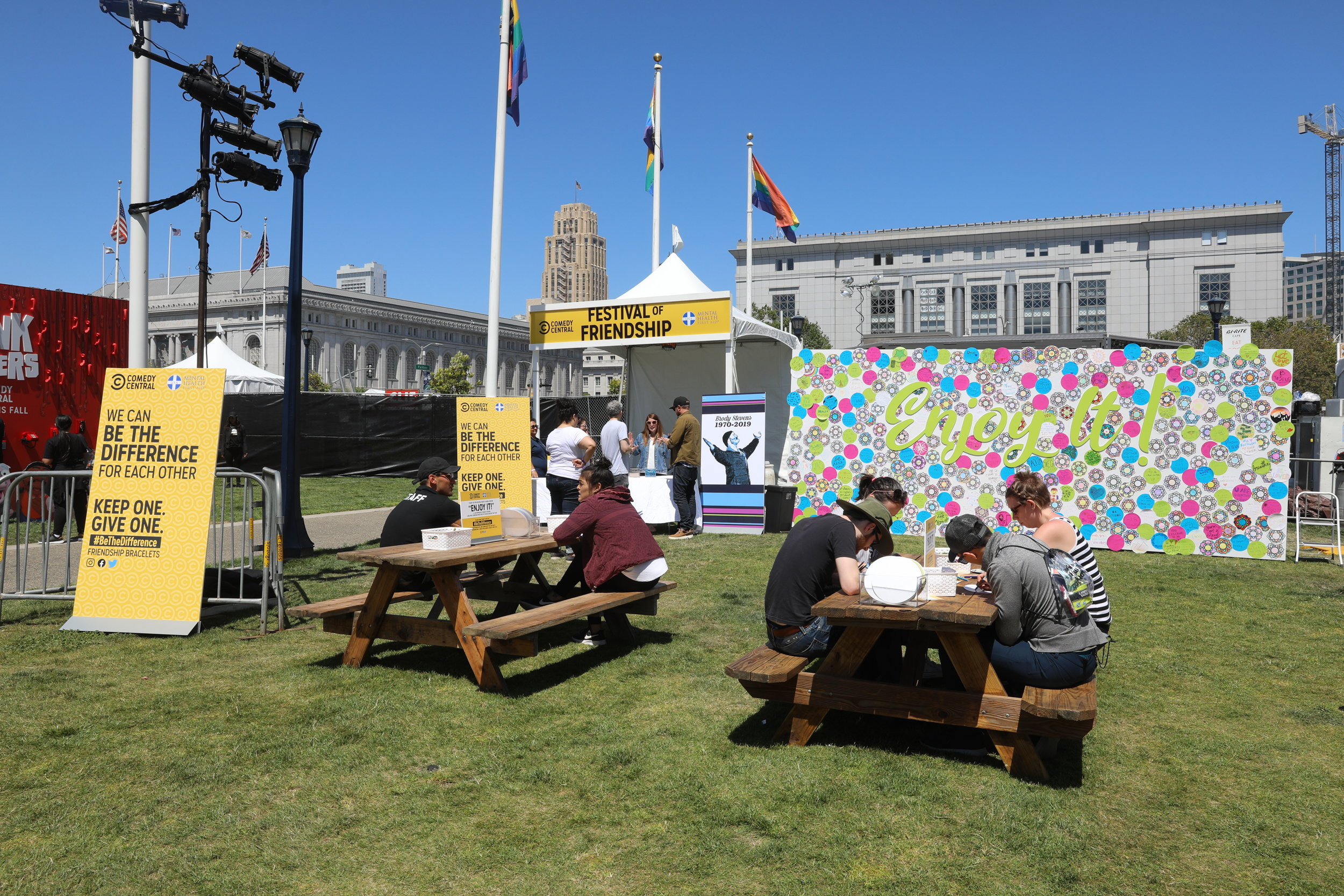 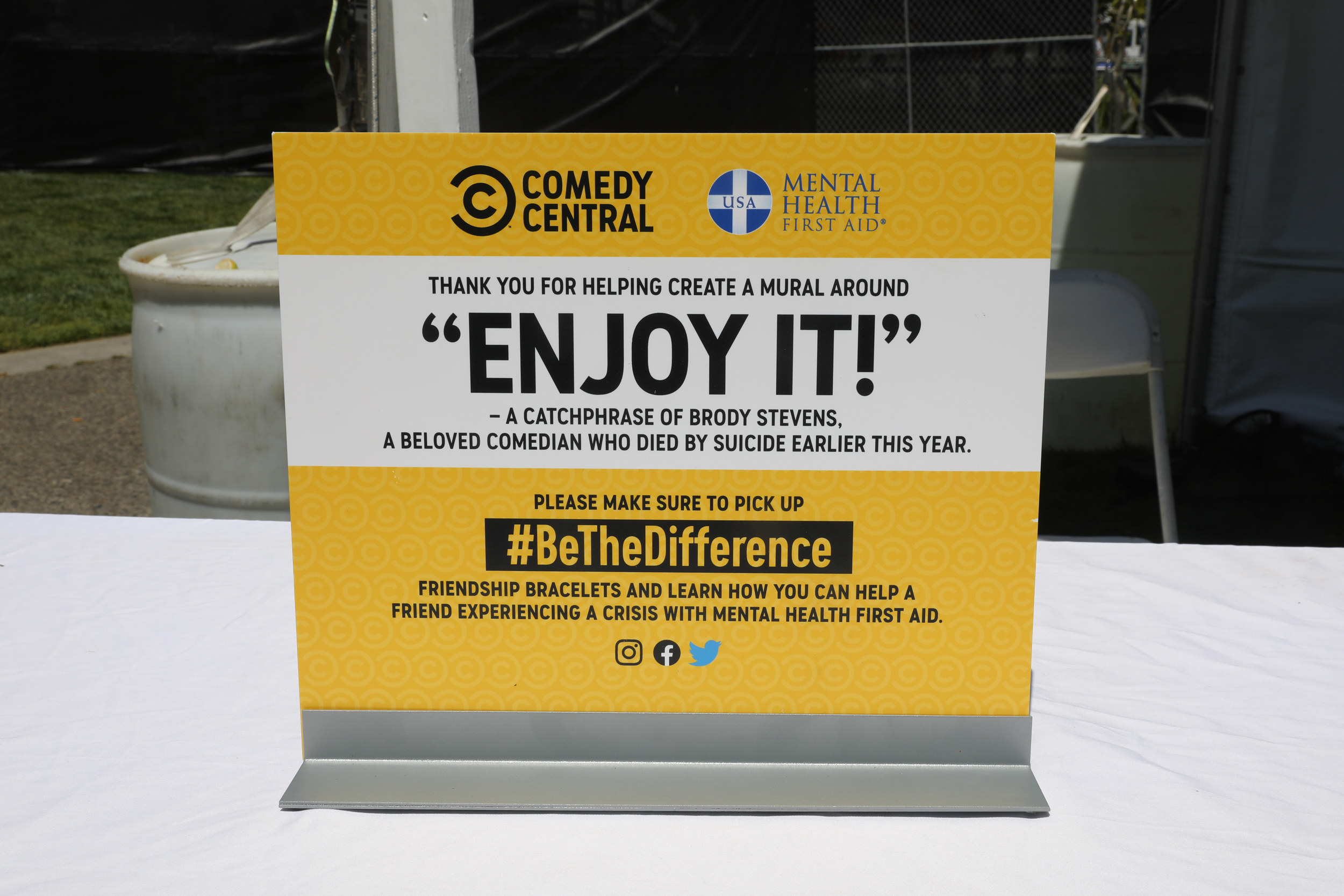 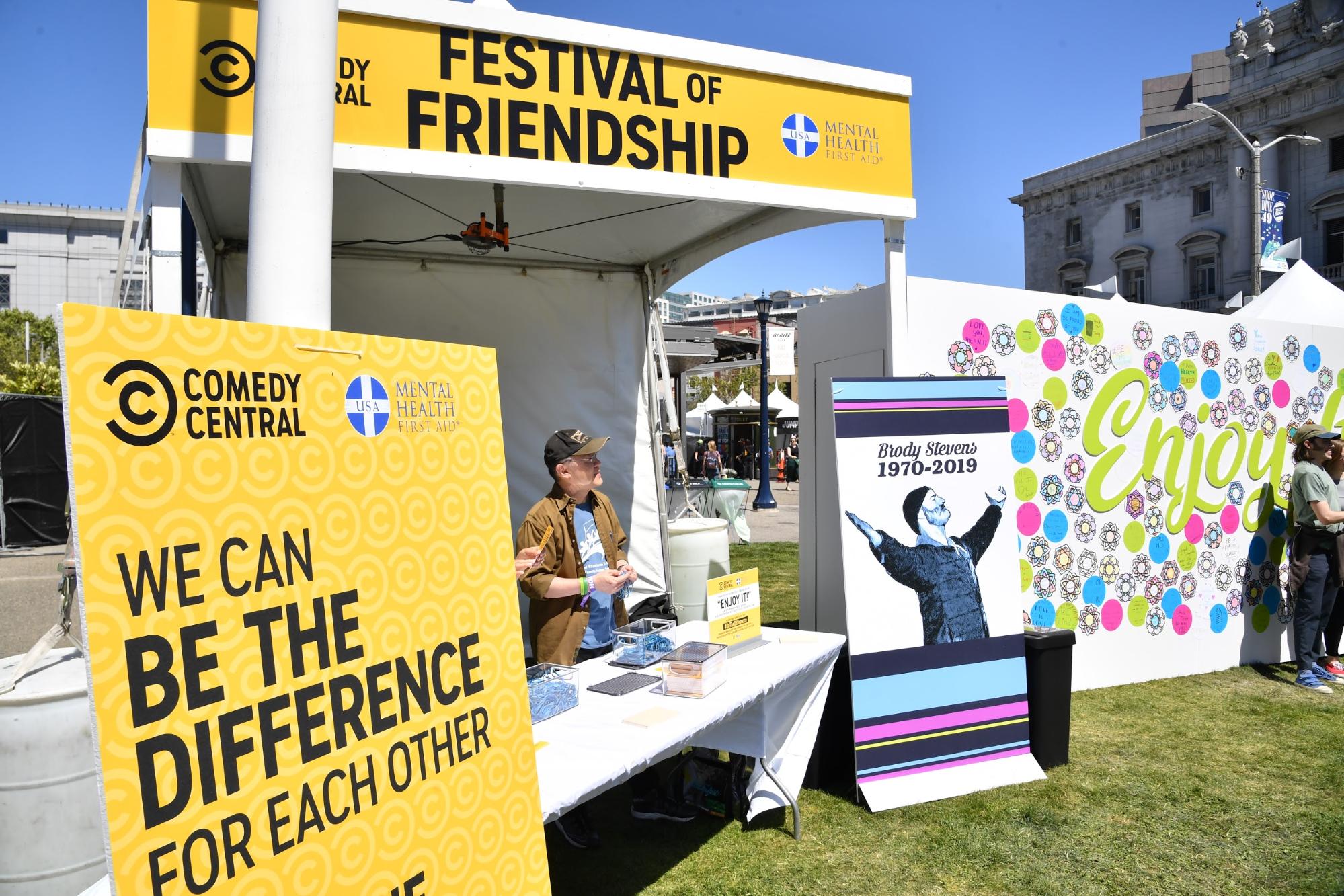