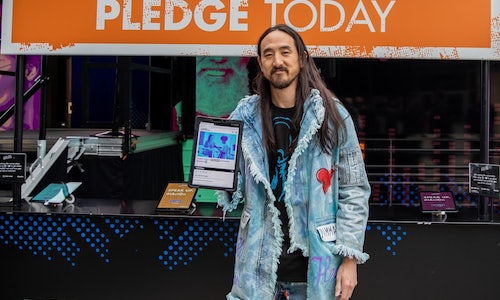 Launched by CEO Action for Diversity & Inclusion™ (CEO Action), the Check Your Blind Spots tour travels the country giving employees and students from signatory organizations the opportunity to learn about and explore ways to recognize and mitigate unconscious bias in their everyday lives.

In a move to explore broader engagement tactics with university students, CEO Action decided to launch a one-of-a-kind music event at a college campus to raise awareness of the coalition, engage with and further motivate university students to take action via the I Act On pledge. A key part of the tour, the I Act On pledge is a personal pledge that any individual can take to commit to acting on mitigating any personal biases and championing inclusive behavior.

Specifically, our objectives were to:

Concept Overview: Design an intimate 45-min concert on a college campus in tandem with a tour stop, where students are encouraged to take the I Act On pledge.

Timing: CEO Action aims to advance D&I within the workplace. With that in mind, the coalition decided to host the event at the end of the academic calendar so students heading into their summer internships could help model inclusive behaviors in their workplace.

Artist selection: Steve Aoki is known as a DJ/dance music producer, but he's also been working to increase the representation of women and minorities in the industry. While an unexpected pairing for a CEO Action, Aoki stood out as a way to help inspire profound impact in engaging students in conversations about unconscious bias.

Campus selection: CEO Action looked for three key things: a school interested in and equipped with facilities to host a concert as well as a campus actively trying to progress it’s diversity journey. CEO Action felt University of Wisconsin-Madison (UW-Madison) could not only physically host the event, but was a campus where CEO Action could add value to their existing conversations about issues related to D&I.

On-Campus Promotional Strategy: Working with UW-Madison and Steve Aoki, CEO Action executed traditional as well as social promotional tactics, with paid amplification. This included physical / digital signage, as well as social posts from Steve Aoki, UW-Madison and CEO Action before, during and post event. UW-Madison created a Facebook event to promote attendance and make announcements, while Steve Aoki did a special Instagram story the day of the performance. UW-Madison was provided (500) printed tickets for distribution in addition to the tickets CEO Action would be giving out at the tour.

To help motivate students to take the pledge, CEO Action would: (1) surprise the first 50 people to take the pledge with a ticket to a private meet and greet session with Steve Aoki and (2) capture and share those moments on CEO Action’s and the school’s social channels.

Leverage event to develop video content to spread awareness of CEO Action, conversation around diversity and inclusion on social media

CEO Action would bring a docu-style lens to the event and leverage candid video testimonials from UW-Madison students and Steve Aoki to craft unique storylines to further amplify our story on social media. This included: 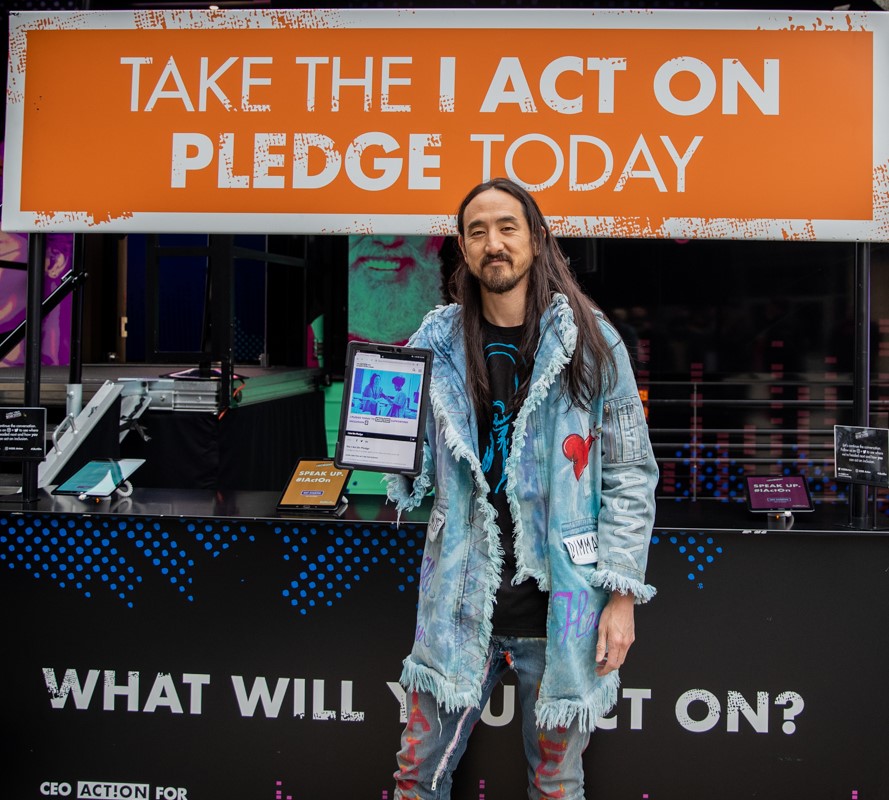 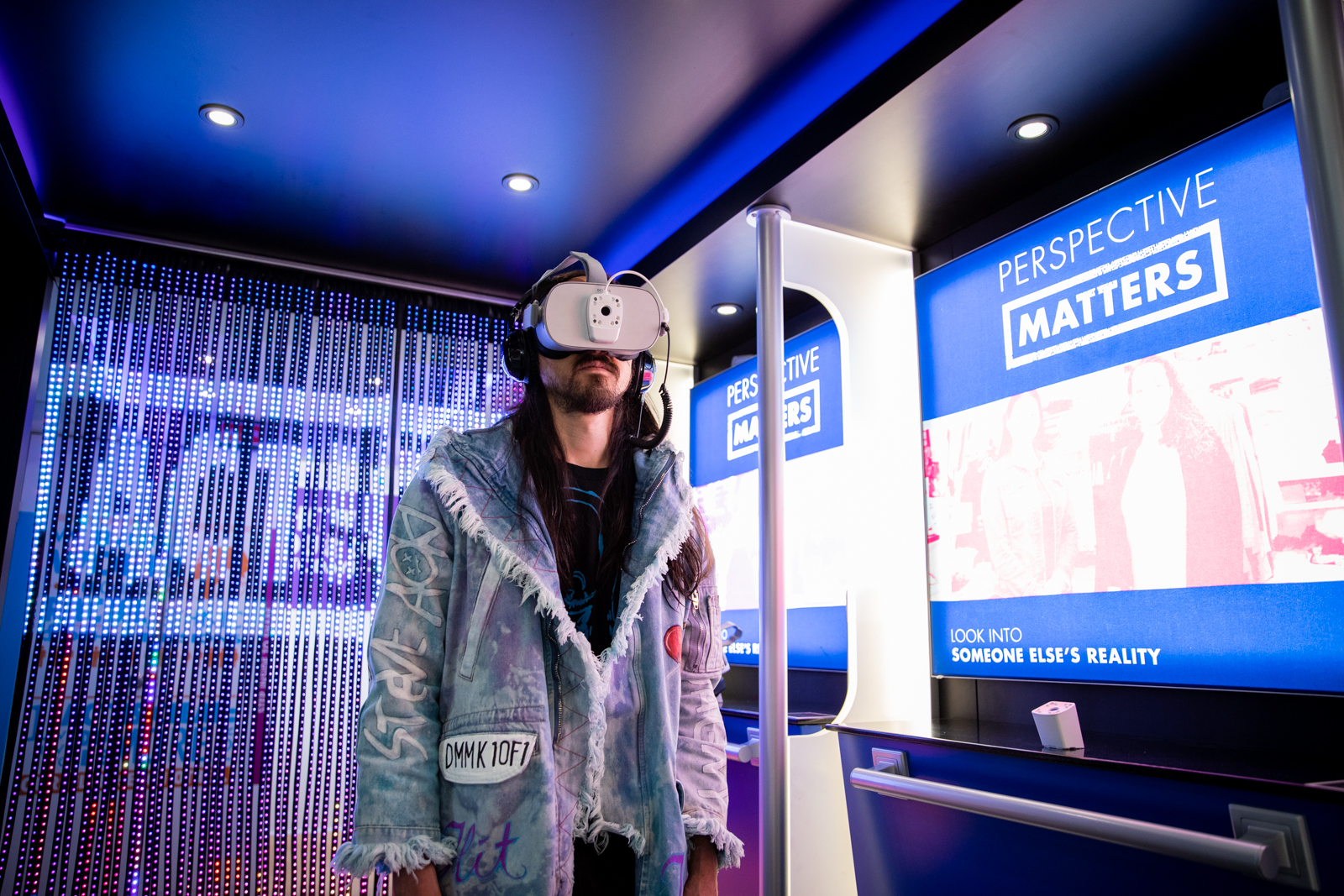 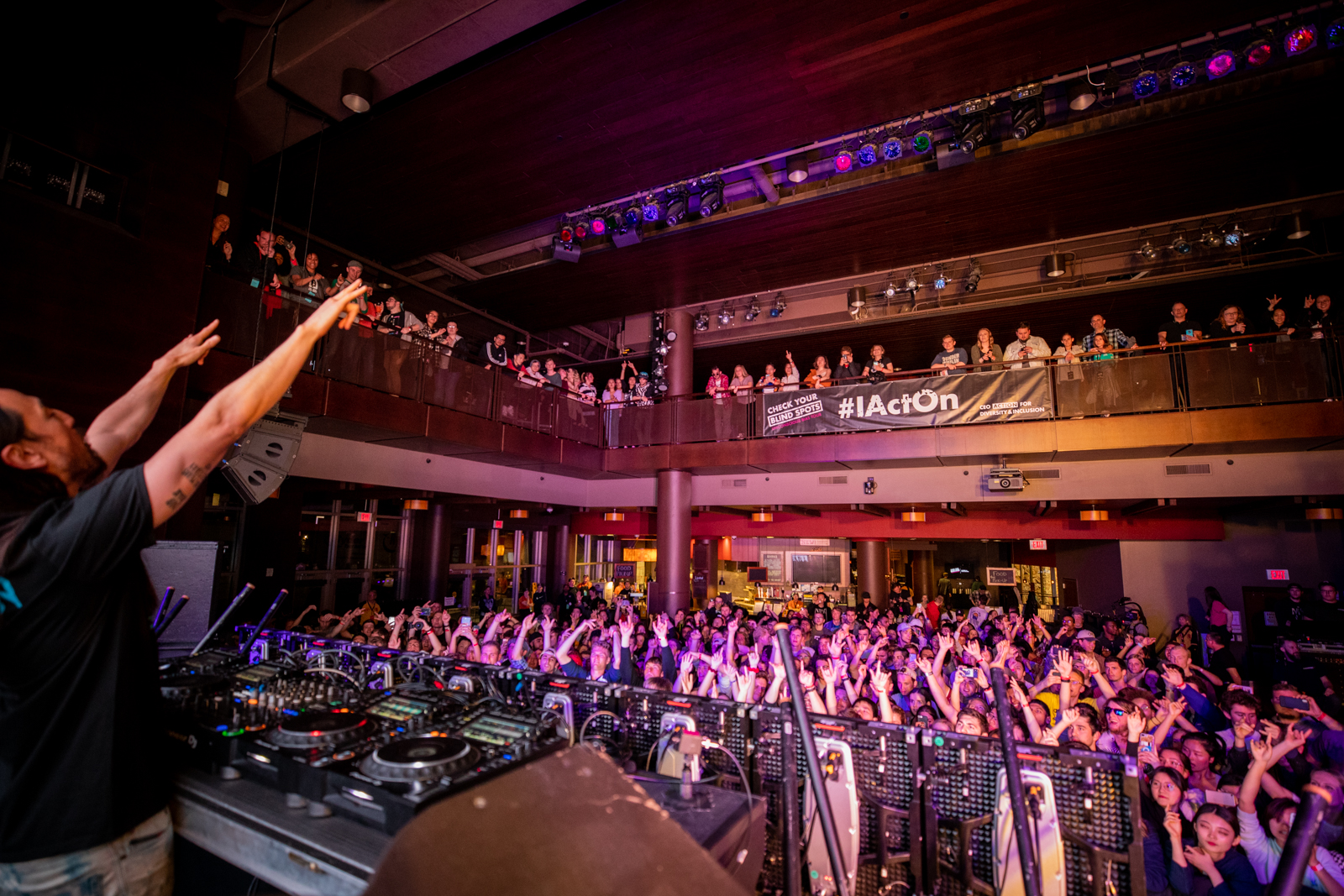