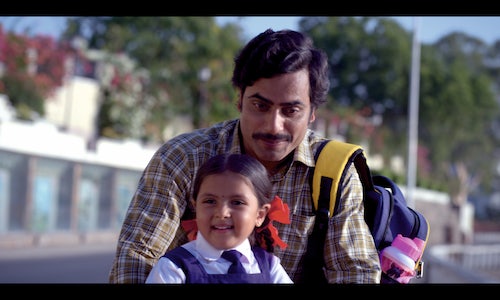 In India only 1 in every 5 girls who enter 1st grade, completes 10th grade.
50% of girls drop out before secondary school.
(Source: NanhiKali.org)

Reuters stated that India was the most dangerous country for women in 2018. Female foeticide is still rampant in the country. In many parts, girls are denied basic nutrition. The World Economic Forum’s Gender Gap Report ranked India 108 out of 149 countries, identifying it as one of the worst countries on gender parity in 2018. This is a grim situation for women, because India is still severely rooted in patriarchy. Most women are expected to be housewives. Girls are denied a proper education in the name of religion and socio-cultural practices.
Project Nanhi Kali (established by KC Mahindra Education Trust) has been enabling girl child education for over 20 years, a cause that is a big part of the Mahindra brand purpose. With their relentless efforts, they had already reached out to 2,50,000 girls and reduced drop-outs to 10%. But when the national average of girl-child drop outs from school is still at 63.5% today, we realized that Nanhi Kali had a long way to go.

Our brief was simple, leverage communication to help Nanhi Kali in their efforts to change mindsets and improve the lives of more and more girls.

The campaign objectives set were as follows:
• Get the consumers to ask for a change
• Increase share of mind for Nanhi Kali and girl child education

In India’s deeply patriarchal society, a woman is still expected to take care of the home. The belief is that education will make her too independent. She will get swayed by modern ideas and walk away from age-old traditions and practices. She might be emboldened to marry outside the caste, dress as she pleases, and even socialize with the opposite sex before marriage. In short, she could go ‘’astray.’’
There is an age-old Indian phrase to warn parents against this. “Ladki haath se nikal jaayegi” which literally means, “the girl will slip out of your hands.”

Mahindra, a champion of girl child education for 30 years, recognized that this kind of thinking had to be challenged. So, we flipped the meaning of the phrase around, telling people that only when a girl slips out of your hands, will she succeed.

To build momentum for Nanhi Kali, we went to an audience that was most receptive to calling for a change – The Indian youth. Time and again they had proven themselves as people who will take on the world, to right a wrong. Social Listening showed that 45% of online conversations on social change were around girl-child education. So, our approach was to get them on our side to spark a change in the country. And by taking up arms against the phrase ‘Ladki haath se nikal jaayegi’ - a blatant manifestation of a girl’s oppression, that they themselves have come across in their everyday lives but have not questioned, we hoped to infuse enough vigor in their voice to get the nation to listen.

Our Intention: Change the meaning of “Ladki Haath Se Nikal Jaayegi” from “A girl gets out of control” to “A girl finds freedom and success."

To turn this statement of oppression into a slogan for women empowerment, we created an endearing film to bring our idea alive. The campaign launched on YouTube on 1st August 2018 and was promoted on social media platforms for a month and subsequently released on television.

GOT CONSUMERS TO ASK FOR CHANGE

•Over 50% of the total conversations (12K) were user generated posts

•1572% lift in searches for key words related to Nanhi Kali

HIGH ENGAGEMENT AND LIKEABILITY OF THE CAMPAIGN

Accolades and Awards won till date 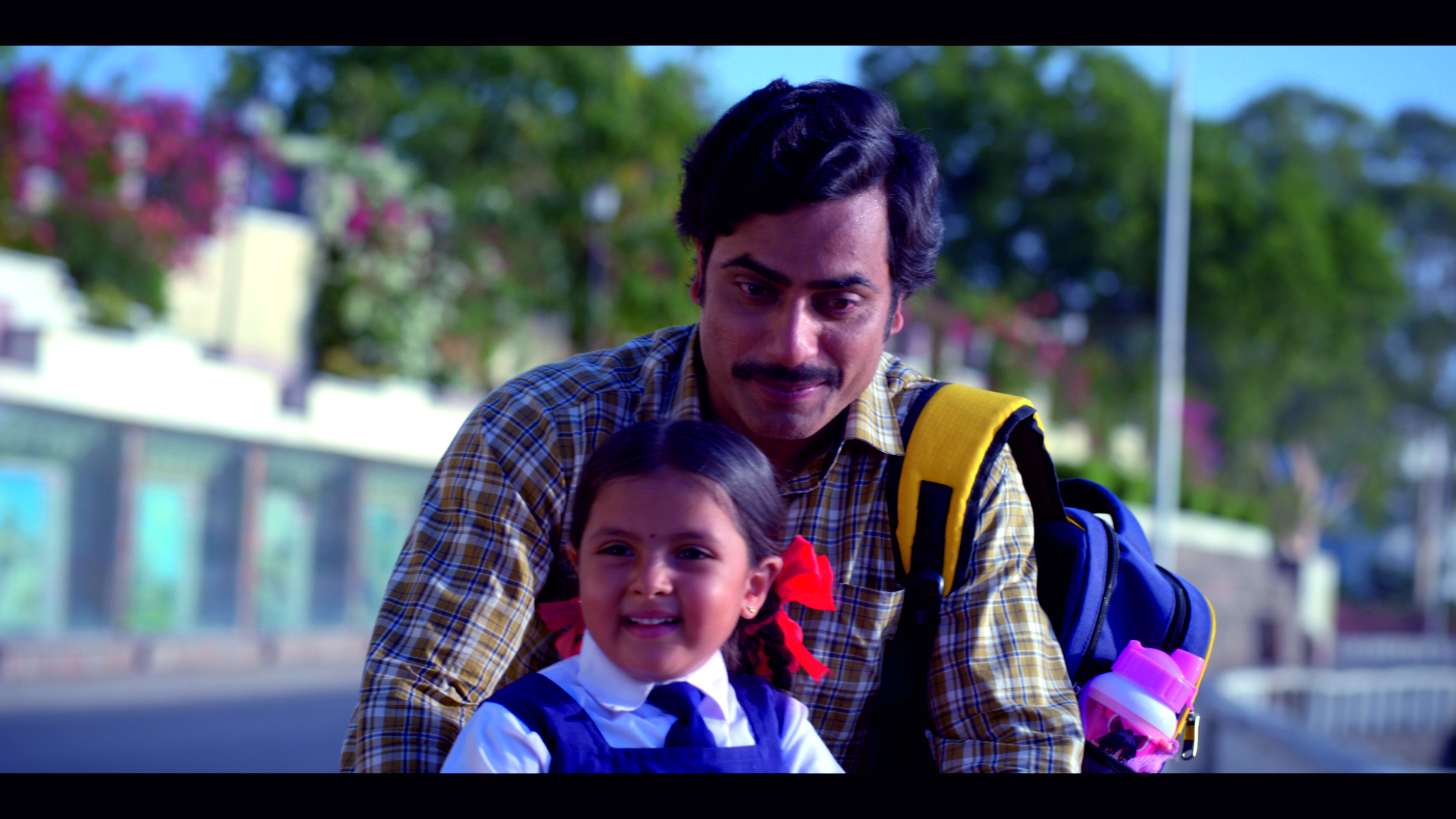 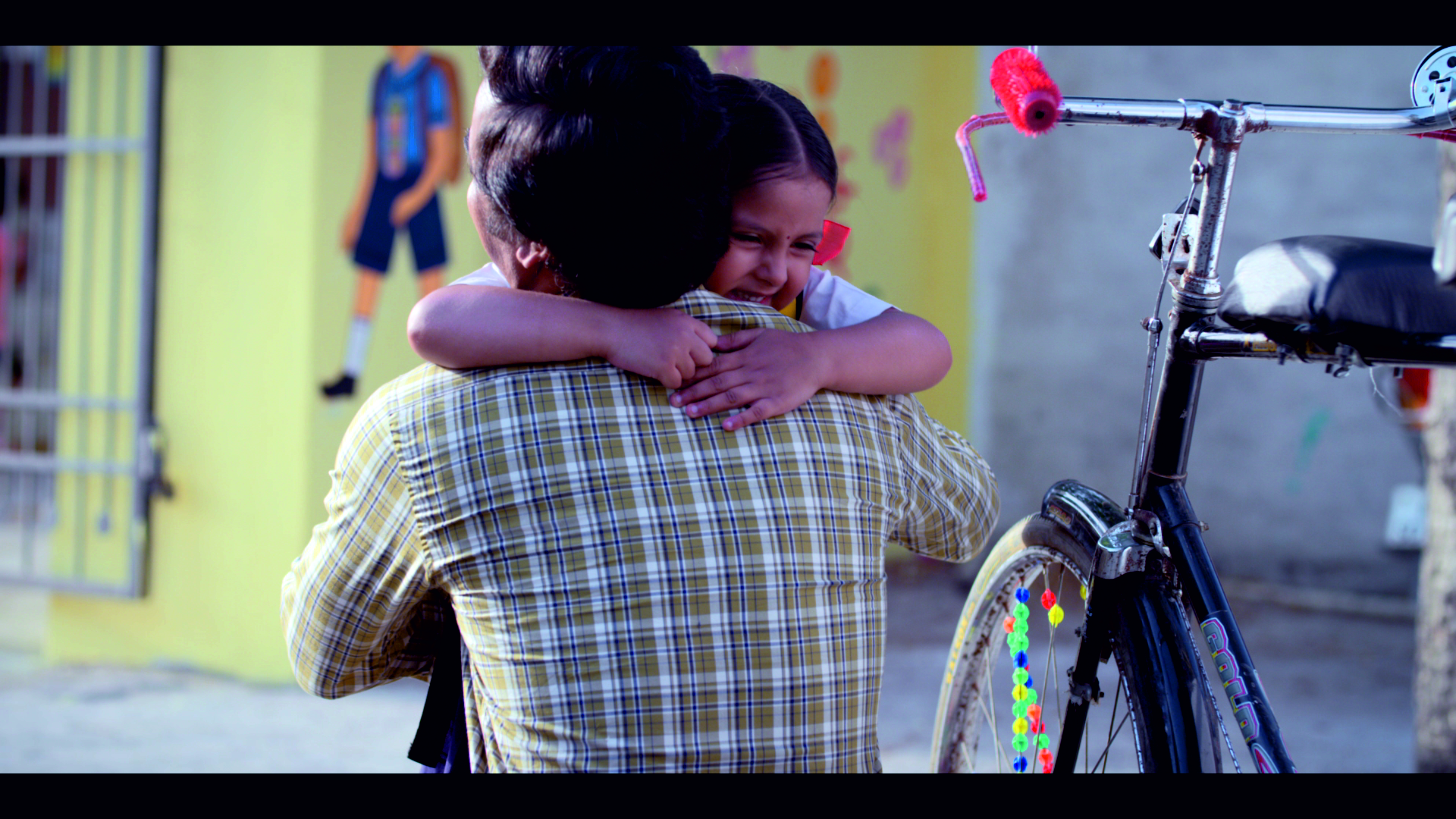