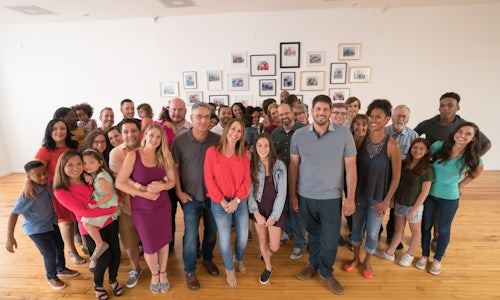 All American Family Portrait film by HP Inc. and Edelman

For the past two years, HP has reinforced the company’s legacy and commitment to championing diversity and inclusion in its brand communications as part of HP’s Reinvent Mindsets campaign – a series of films focused on combatting unconscious bias in hiring. Each film identified a unique insight of key hiring communities – African American, women, LGBTQ, Latino and U.S. Veteran – to position HP as an employer of choice and as a company who makes hiring decisions based only on talent.

Based on ongoing feedback from the Reinvent Mindsets campaign – and HP fielded research – the company piloted a purpose-driven campaign that brought attention to unconscious bias, while promoting the relevance of printed photos in today’s screen-driven world. A first-of-its kind pilot, the “All-American Family Portrait” film focused on one core objective: reinforcing HP’s leadership in diversity and inclusion. This was important because it is not only the right thing to do, but HP was betting that it would positively impact the company’s bottom line with printer sales.

To equip HP with the data needed to inform the campaign and centerpiece film, Edelman surveyed 2,000 adults in the U.S. to examine attitudes toward and perceptions of the All-American family. The survey also included an inherent bias test, an innovative approach to uncover the unconscious biases Americans have toward the image and make-up of the All-American family. The test examined responses to 25 images of different families, with a diverse mix of race, ethnicity, sexuality and structure. The results from the study were profound. While family demographics have changed substantially, many people still have a traditional, outdated notion of what the All-American family looks like. Some of the most compelling stats include:

HP worked with Free the Bid, a nonprofit working to increase the number of female directors, to find the perfect director: Annie Saunders, with an experiential and theater background. Together with Annie, HP assembled a multidisciplinary team to conduct and capture the experience - including choreographers, performance artists and theatrical producers. The experiment was shot over the course of a single day, on one location, ensuring the experiment was authentic and that HP was able to maintain the integrity of the story. The campaign release was timed to the U.S. holiday Labor Day, a time spent with friends and families.

This compelling social “experiment” was captured on film as the hero content of the campaign and documented in the “All-American Family Portrait” film. In the film, HP and Edelman brought together 13 Chicago families of different races, ethnicities, ages, genders and sexual orientations. Each person was purposely separated – so to not reveal which families they were connected to. During the experiment, a smaller group of participants, or “choosers,” were invited to construct an “All-American family” from a large group of individuals of various ages. After constructing their families, the participants were introduced to 13 real American families hidden within the group, debunking traditional notions of what an American family looks like. In the end, HP revealed a gallery with all the family portraits, printed on an HP photo printer, demonstrating the true spectrum of today’s American families. Once the footage was captured, HP developed a long-form film, short-form video and still imagery. All this content was housed at a campaign hub for media and consumers to engage deeper into the conversation.

The success of this film has been tremendous, exceeding all desired expectations prior to launch.

Video for All American Family Portrait film by HP Inc. and Edelman 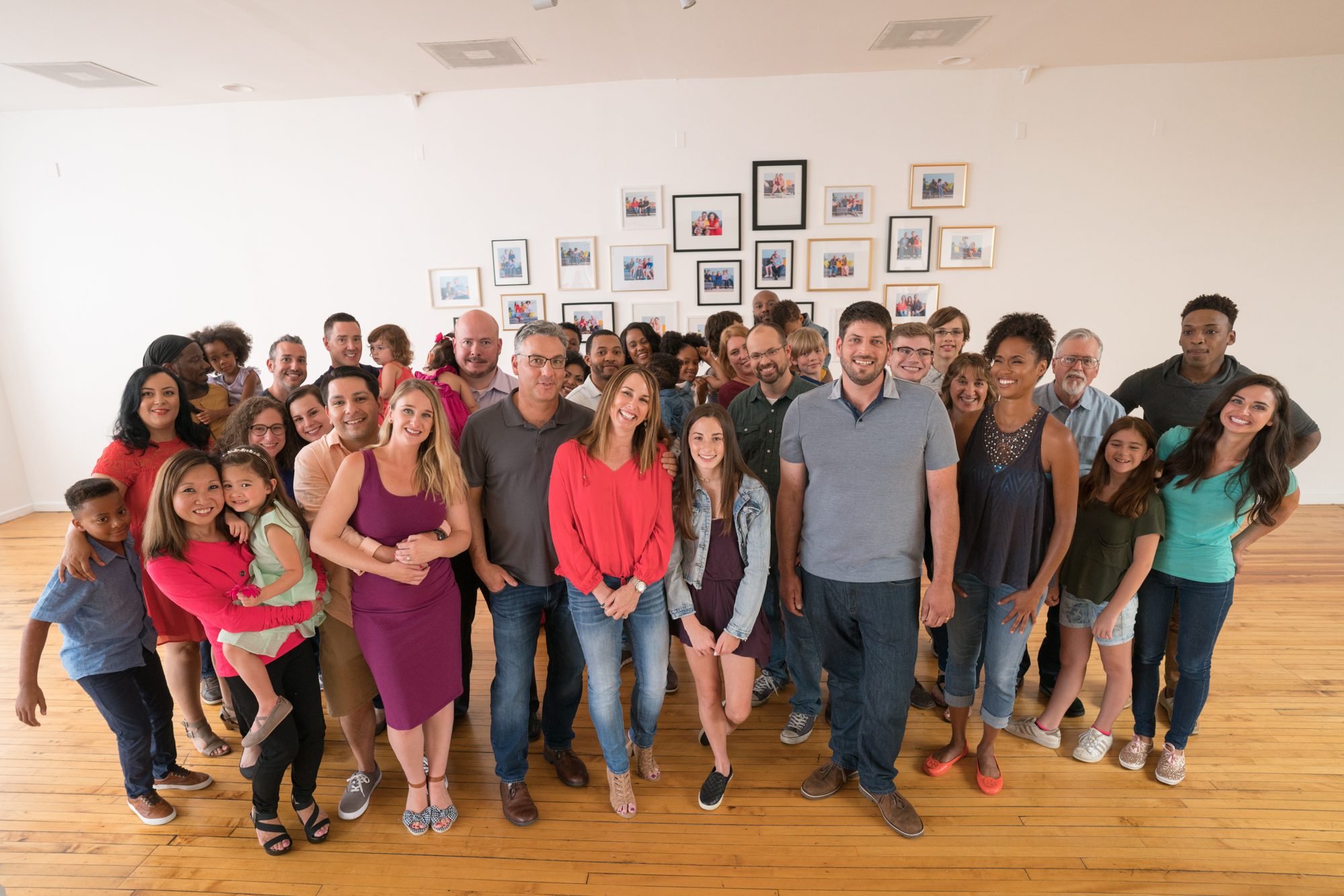 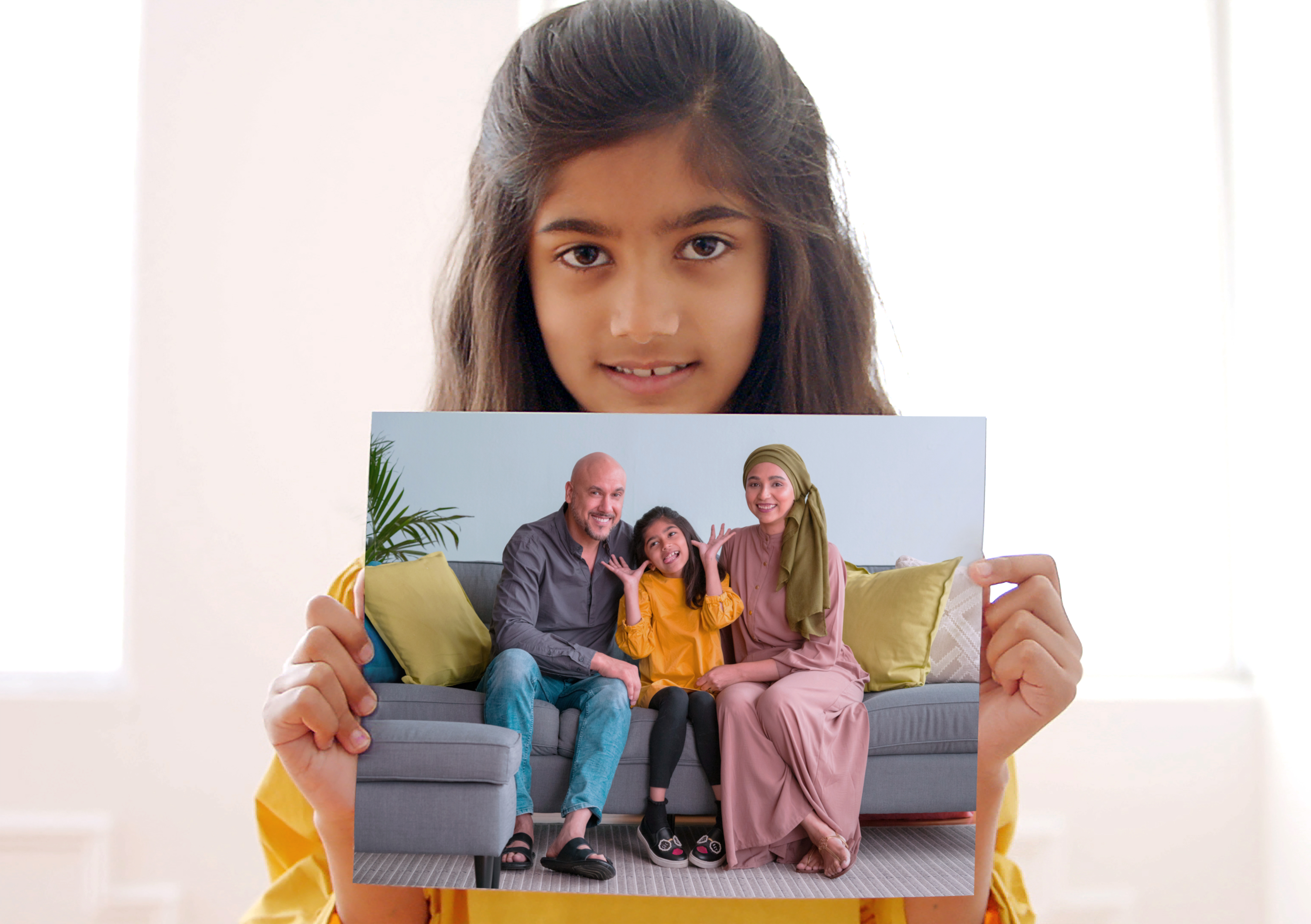 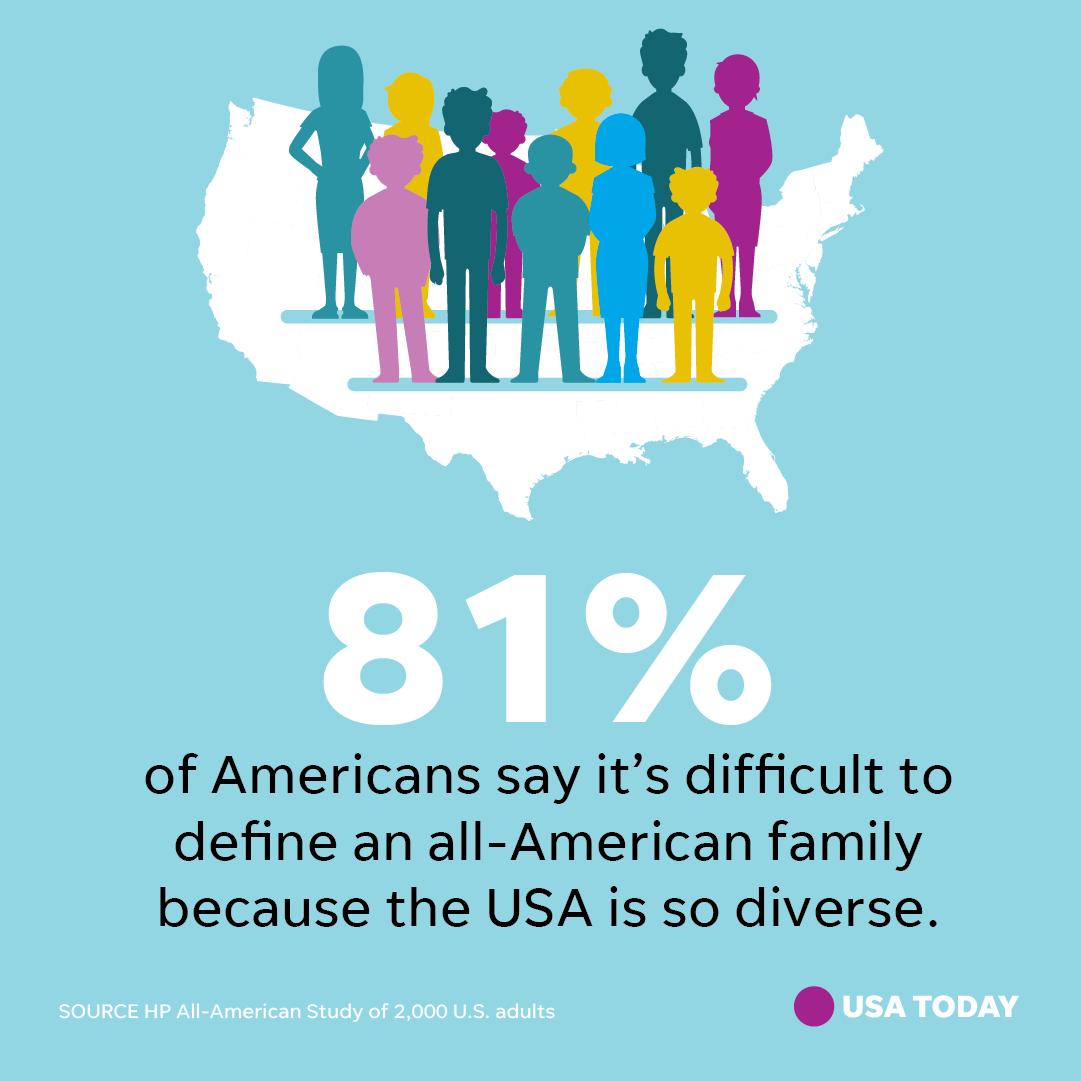 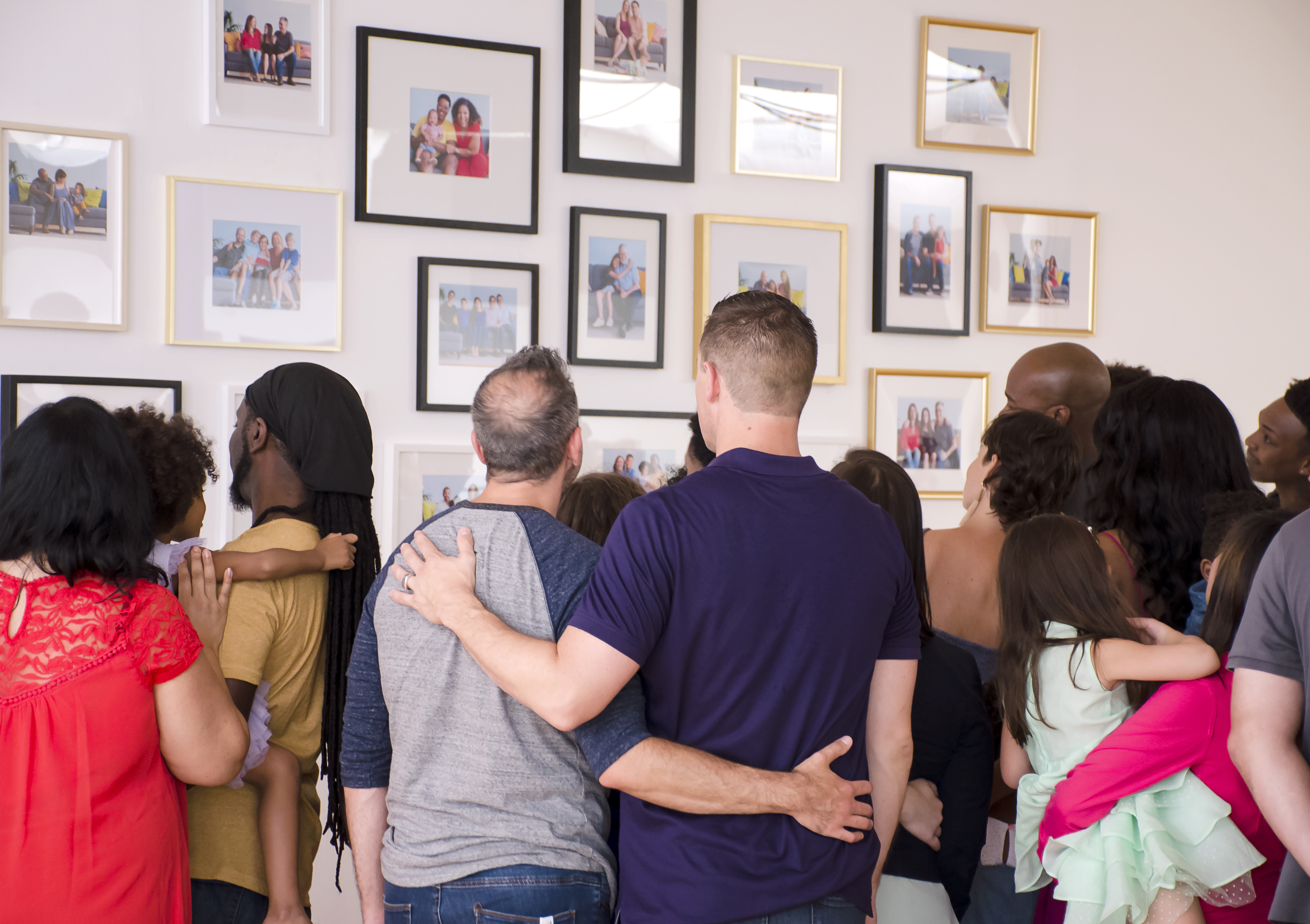