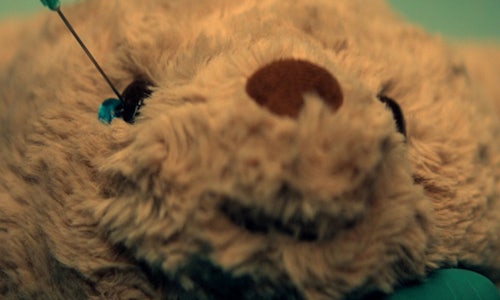 A Teddy Bear Tackles the Trauma of Animal Experimentation

The general public needs to know that every year, more than 100 million mice, rats, monkeys, cats, dogs, rabbits and other animals are violently tormented and killed in laboratory experiments that have no medical relevance to human diseases or treatments.

PETA created this campaign to raise public awareness, to alert U.S. citizens that their tax dollars are paying for these experiments, and to demand that the National Institutes of Health stop awarding nearly half its grant money – $15 billion annually – to fund useless, lethal animal tests that don’t provide human-relevant data.  While university programs, experimenters, and laboratories line their pockets with our taxpayer dollars, millions of animals are being killed in painful, inhumane ways that would be illegal if our cat and dog companions were the victims, and humans with life-threatening diseases continue to suffer and die waiting for treatments or cures that will never come from experiments on non-human animals.  Some recent examples of this irrelevant, wasteful “research” include injecting monkeys with cocaine, puncturing the intestines of mice, and purposely breeding dogs to develop crippling canine muscular dystrophy.

Since most people don’t want to watch graphic footage, and since there are broadcast standards and online filters that prohibit graphic content, PETA’s strategy was to create an ad that conforms to these specifications, that has no realistic graphic or violent imagery, and yet conveys the suffering that animals endure who are used and killed in laboratory experiments.  Using a teddy bear, which, for many people, carries inherent emotional weight, we were able to convey the horror and ultimate waste of laboratory experiments in a way that would allow PETA’s life-saving message to reach far more viewers.

PETA, thank you for making this video!

this is really powerful thank you peta

Beautiful video. Shows how animals are treated in labs and then are throw away.

My god After seeing this video my hands r shivering

Video for A Teddy Bear Tackles the Trauma of Animal Experimentation 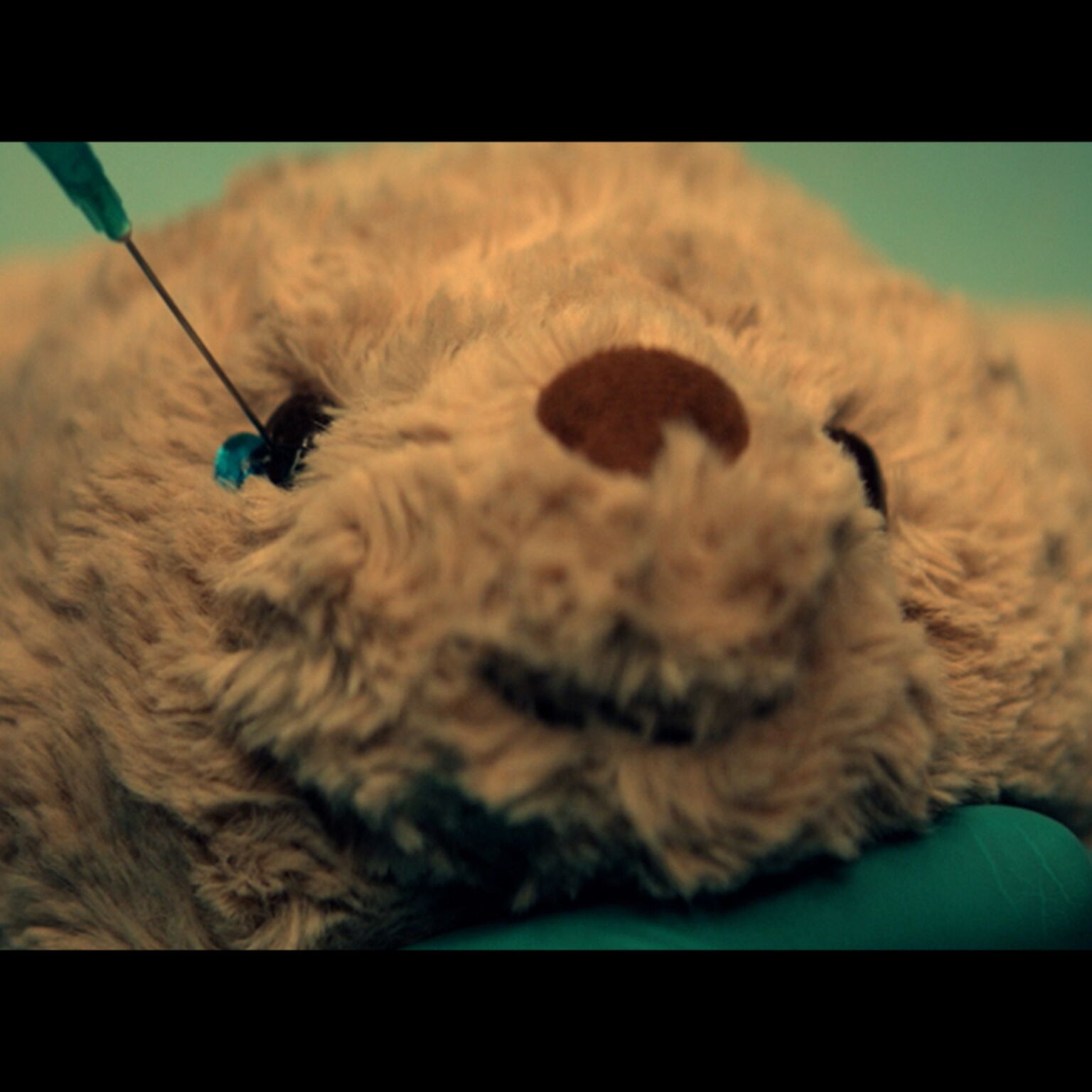 People for the Ethical Treatment of Animals (PETA)