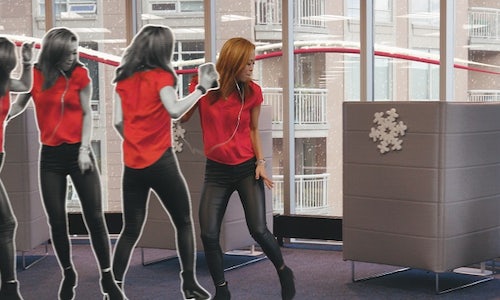 Harnessing the popularity of the video to team up with a charity during the holiday season gives a philanthropic dimension to the company's cultural hallmark. In previous years, Klick has partnered with charities such as WE Charity, formerly known as Free the Children, a worldwide development charity and youth empowerment movement, to raise funds through the video. For the first 10,000 downloads of its viral song, Klick Health donated $1 to Operation Warm to buy new coats for children in need through the charity Operation Warm.

Klick Health used its wildly popular holiday video last winter to raise funds for hundreds of coats for children in need. The firm announced its support of Operation Warm to mark the release of its first holiday single "You Make Winter Warm" composed by Andrew Huang, an acclaimed YouTube music and video producer with over 1.3 million subscribers.

Video for You Make Winter Warm 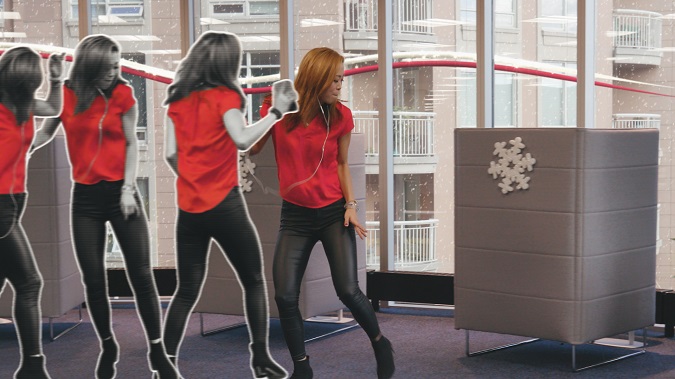