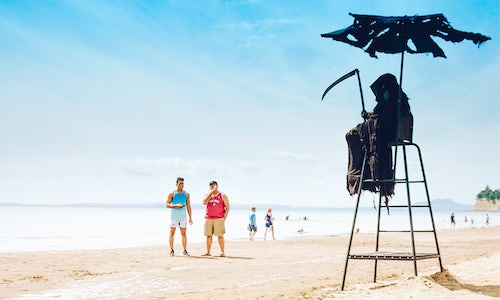 New Zealand has the 10th highest drowning toll per capita in the OECD. On average, 107 people die in NZ waters each year, with 78 of these deaths preventable.

Young men (aged 15-24) make up more than one-third of preventable drownings in New Zealand. Whether it's a misjudged cliff-jump, a back-flip gone wrong, or swimming after drinking alcohol, young men are far more likely to die in the water.

Based on this Water Safety New Zealand (WSNZ) wanted young men to be more sensible around water, but engaging them is easier said than done. 61.1% watch less than an hour of TV a day and half don't watch it at all according to GWI data! However, more than 60% of our target audience spend an hour or more a day on social media.

But the biggest challenge was they ignore instructions from authority with their "she'll be right" attitude to life. As Coastguard Manawatu president Eddie Bambury put it "Men in particular seem to think they are bulletproof" and therefore take more unnecessary risks. They are much more likely to listen to friends, family and influencers.

This made our objectives clear:

We knew finger-wagging advertising wouldn't work. Studies had shown the authority approach was having little impact on our audience. We needed to turn our approach on its head and go for a counter-intuitive strategy.

We developed a three point strategy.

Our big idea was to ironically point out the stupid behaviours that can lead to fatalities and injury.

We set out to create the world's first anti-influencer. The logical choice, who would benefit most from fatalities, was death himself. And so the Swim Reaper was 'born'.

The Swim Reaper looked to claim as many lives as he could by actively encouraging young people to be dumb around water. However, in doing so, he ironically points out the stupid behaviours that can lead to fatalities.

The Swim Reaper was set up on Instagram where he could 'talk' to our audience in a targeted and relevant way. His social profile set the tone:

"Just lovin life. lol. Nah, jokes. Lookin' to reap some peeps this summer. If ur gonna make dumb decisions in the water, I'll be waiting. Holla!"

"Getting my Baywatch on at the wharf. Don't count on me for mouth to mouth though. #gross #gotnolipsanyway"

"This is what I call 'swimmin juice'. Knock back a few of these and just relax into drowning"

We convinced Water Safety NZ to launch without branding, negating "ad avoidance". The Swim Reaper began by infiltrating our audience's newsfeeds organically. Post-by-post, we rolled out over 100 pieces of content from the Swim Reaper over the 2017/18 summer, encouraging all the bad behaviours that lead to fatalities.

As engagement and followers snowballed, he started participating – using hashtags to find guys posting dumb swimming behaviour and leaving his 'supportive' comments at every beach, river and lake to demonstrate his omnipresence.

We cut through the social media clutter:

He amassed over 380,000 Instagram followers, who liked, commented and shared in record numbers – giving him higher engagement than New Zealand's "real" influencers:

Our engagement rate was an impressive 81.34% (calculated by engagement divided by reach x 100). His cameo appearances in social influencers' videos were viewed over 4 million times.

Our audience developed a healthy respect for the water:

We increased awareness of water safety and men 15-24 in NZ now believe they need to be more careful around water and a water accident can happen to them. This was measured through Social Media commentary and sentiment during the campaign period (Crimson Hexagon).

Halved the number of drownings over summer:

Most importantly, we surpassed Water Safety's target of halving the number of drownings from the previous year. Over the peak summer period, drownings of young men dropped 81%.*

In the end, lives were actually saved by encouraging deaths. 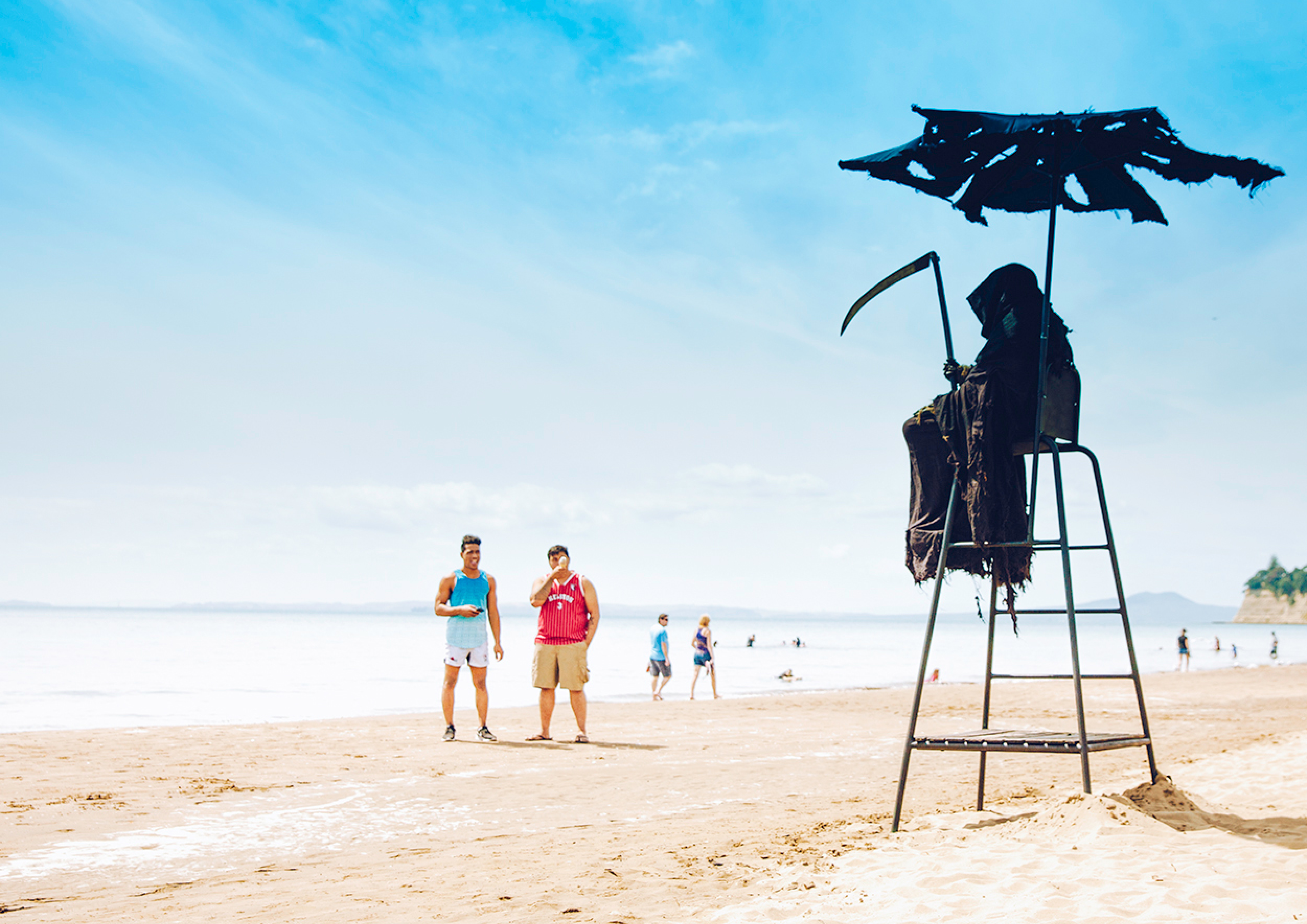