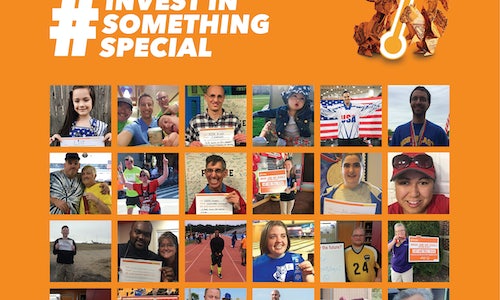 Voya's Invest in Something Special

Voya Financial is a recently launched brand in the financial services category. Voya's vision is to be America's Retirement Company®, helping to create a secure financial future for all Americans. One way Voya is achieving that vision is through its commitment to supporting people with special needs, their families, communities, and caregivers.To that end, Voya has implemented several initiatives to serve the special needs community, including Voya Cares™ - a program which helps Americans living with special needs, and their caregivers, plan for the retirement they deserve.

Voya believes ALL Americans deserve a secure financial future. Especially those with special needs who aren't always welcomed into colleges, the workforce, or communities. One in every five Americans has a disability.

To spark a national conversation about fostering inclusion, Voya partnered with Special Olympics to launch Invest in Something Special™. Highlighting the full profile of Special Olympians, Voya encouraged athletes to share their goals beyond sport, helping to showcase the full scope and depth of their aspirations.

Helping to make their aspirations come true, Voya pledged $1 to Special Olympics for every "share" or "like" of the athletes' stories, up to $500,000 – engaging Americans to join in.

The primary business objective was to drive brand awareness for Voya, while also raising awareness about Voya's values in serving all Americans. The goal was to engage with 500,000 people on social media to drive donations and raise awareness about fostering inclusion.

The challenge was to devise an interesting, captivating, and engaging initiative for Voya to lead and elevate a discussion about fostering inclusion in a personal and meaningful way. Additionally, the challenge was to create an easy way to engage Americans to join in and aid the cause.

Personalizing the cause by placing real faces and stories to the issue elevated the emotional connection to this important cause.

Voya reposted the content to our social media pages, promoting the stories through organic and paid media. By announcing Voya would donate $1 per like/share/comment to Special Olympics, for a period of one week only, up to a total of $500K, we made it easy for Americans to join the cause and engage in the dialogue.

Most importantly, it raised funds for Special Olympics and fostered significant dialogue about inclusion and support for people with special needs.

Video for Voya's Invest in Something Special 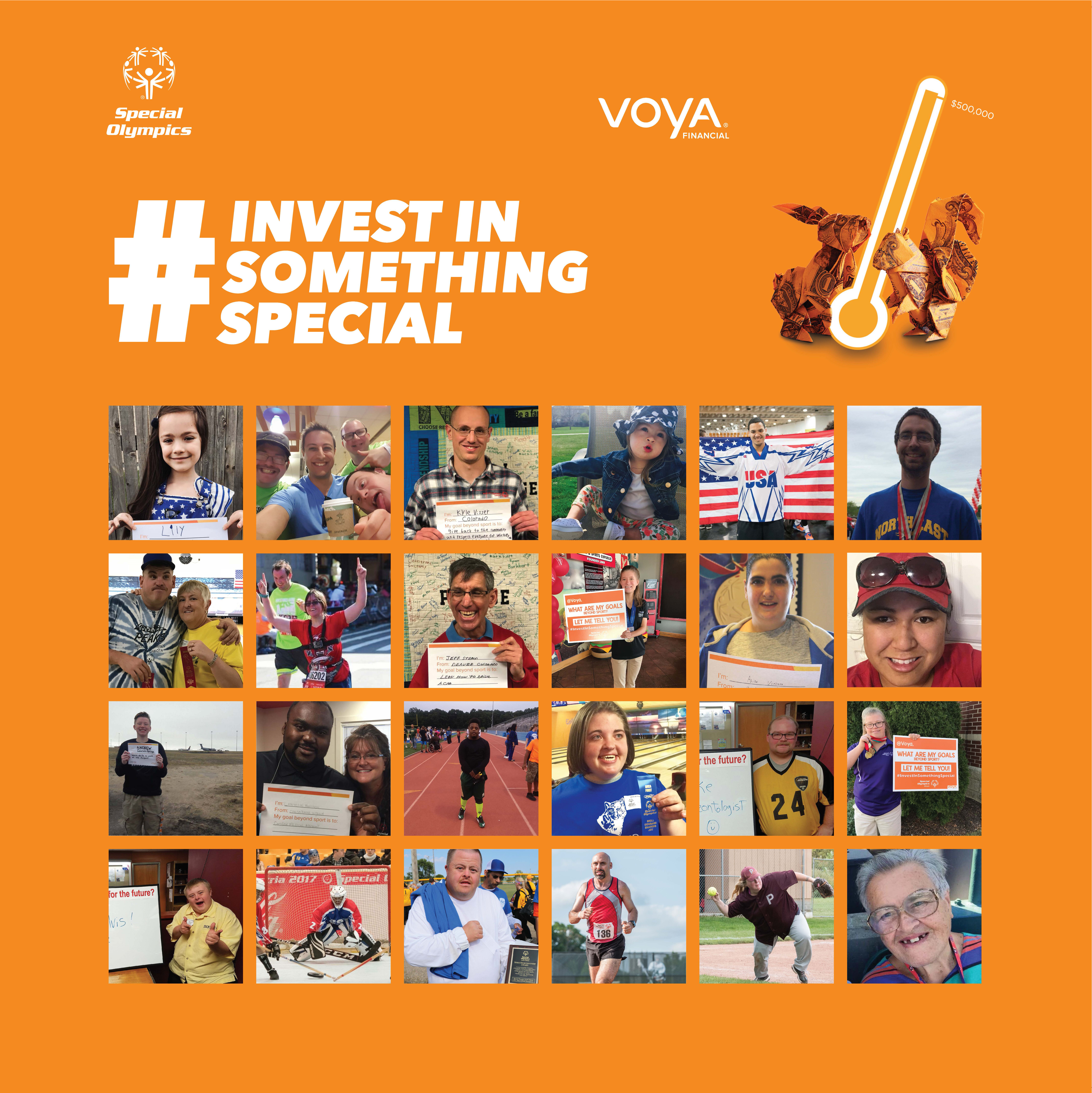 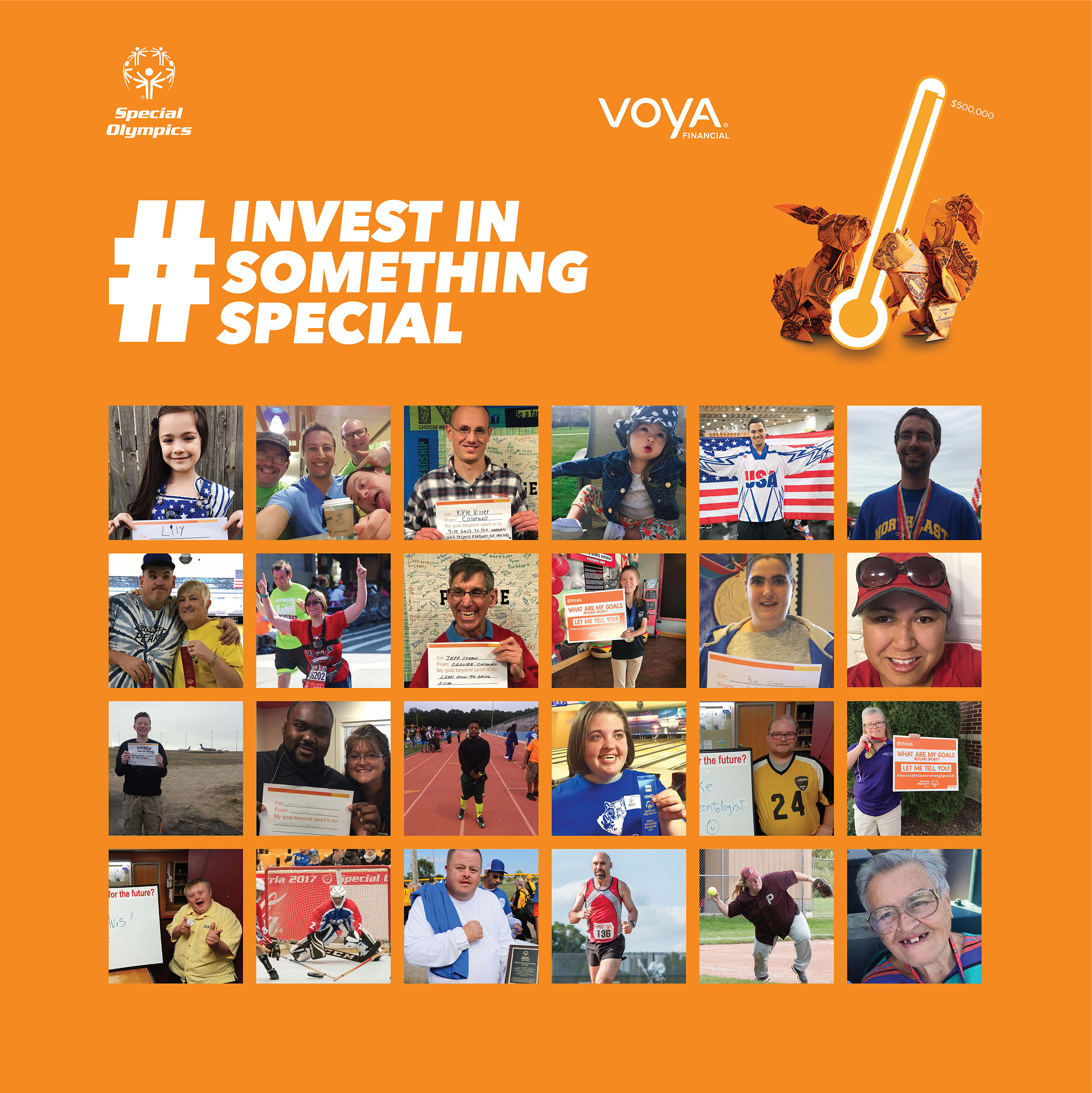 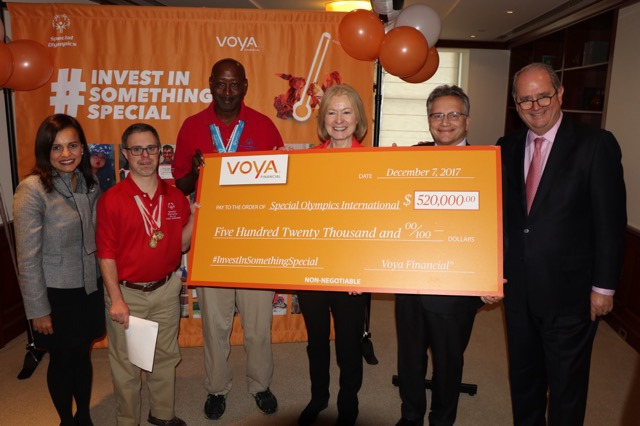 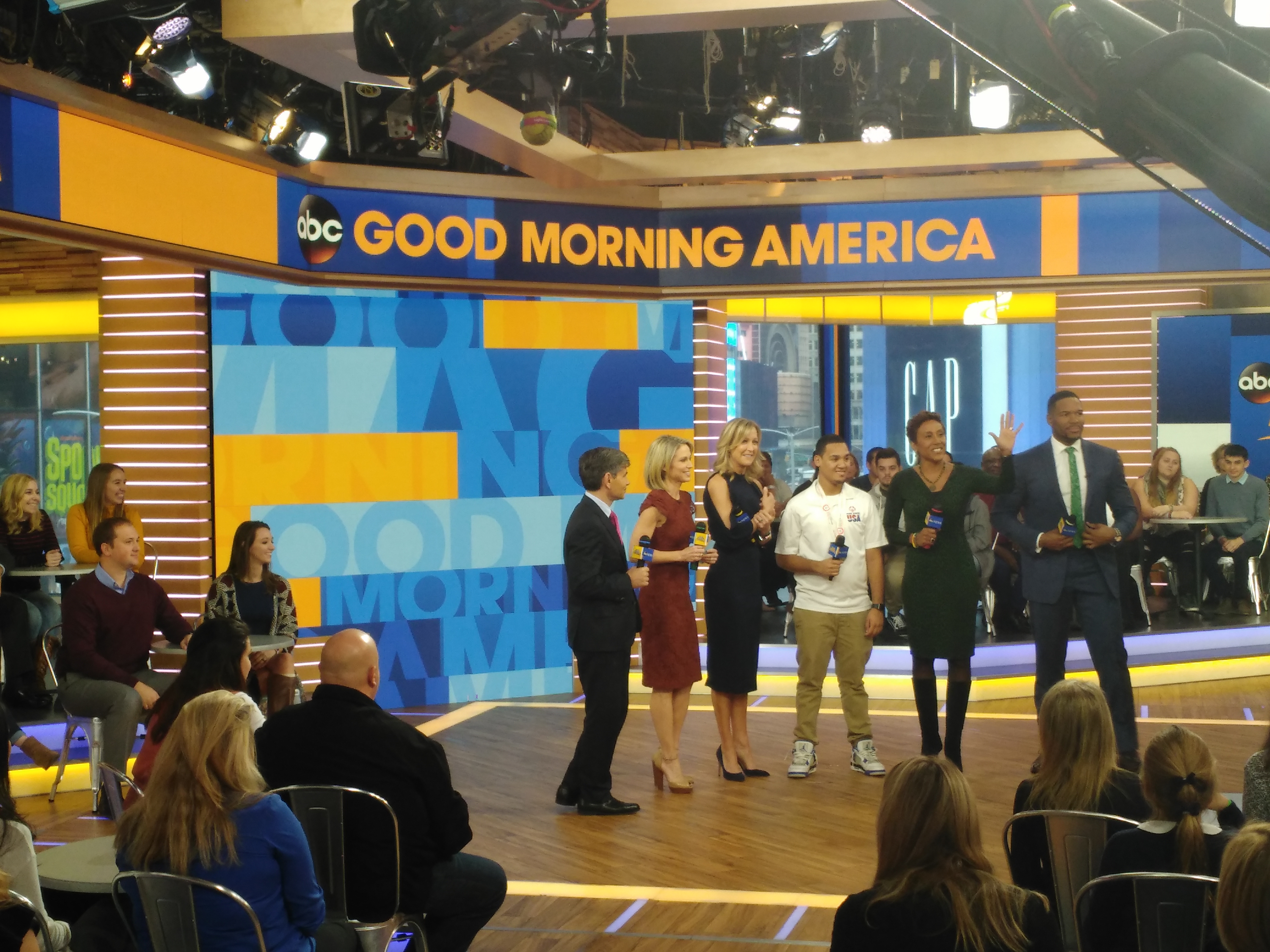