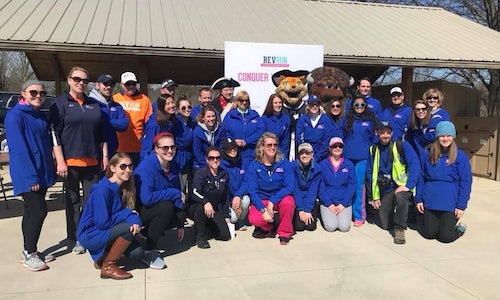 The Valley Forge Tourism & Convention Board (VFTCB) started the Valley Forge Revolutionary 5-Mile Run at Valley Forge National Park 13 years ago to help raise money to support the park and its programming. The park is known nationally and internationally, so the VFTCB feels it's important to promote this gem of a destination.

The VFTCB promoted the race on social media, on its website, and through print and digital advertising to garner participation from runners, walkers, and sponsors. All proceeds from the event benefit the park.

A unique challenge for runners of all skill levels, more than 1,500 runners participate in this one-of-a-kind event each year.

Runners trek the five-mile, USATF-certified, closed course that follows the Joseph Plumb Martin Trail, and traverses the scenic and hilly terrain of the park with steady climbs and descents, a mix of roads and trails, and ends with a tough uphill climb over the final quarter-mile to the finish line at the park's Visitor Center.

Named an Event to Watch in 2017 by SportsEvent Magazine, Rev Run is sanctioned by the Mid-Atlantic USA Track & Field, and is part of the Mid-Atlantic Grand Prix. The event also includes a three-mile walk, which is open to all ages, strollers, and leashed dogs along the Joseph Plumb Martin Trail.

The Park also has a significant economic impact on the region, contributing $30.7 million and 540 jobs to the local economy in 2016. 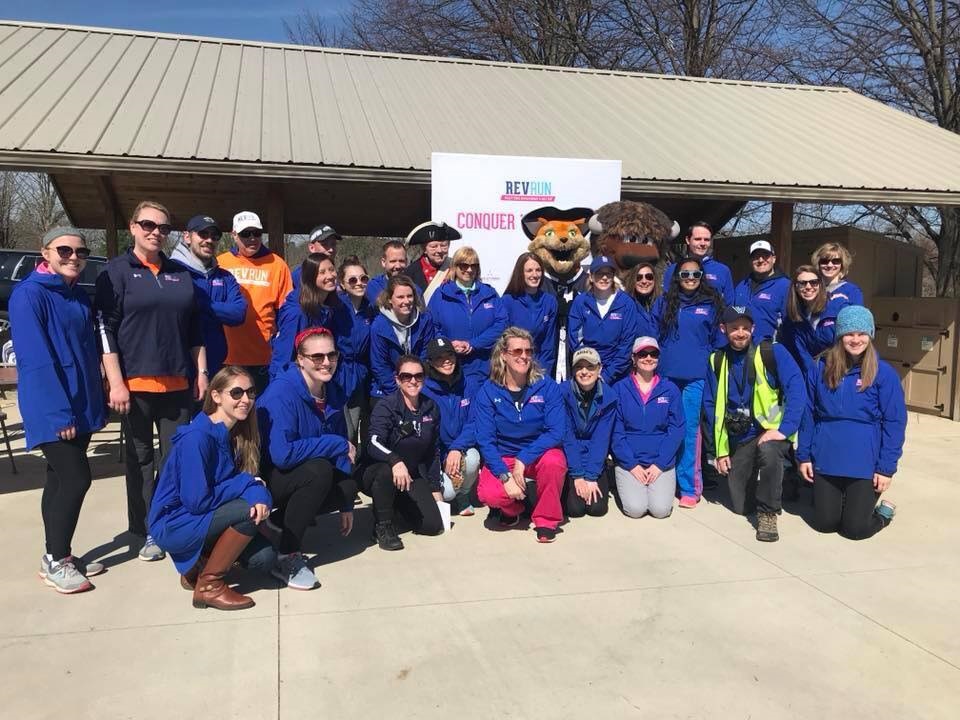 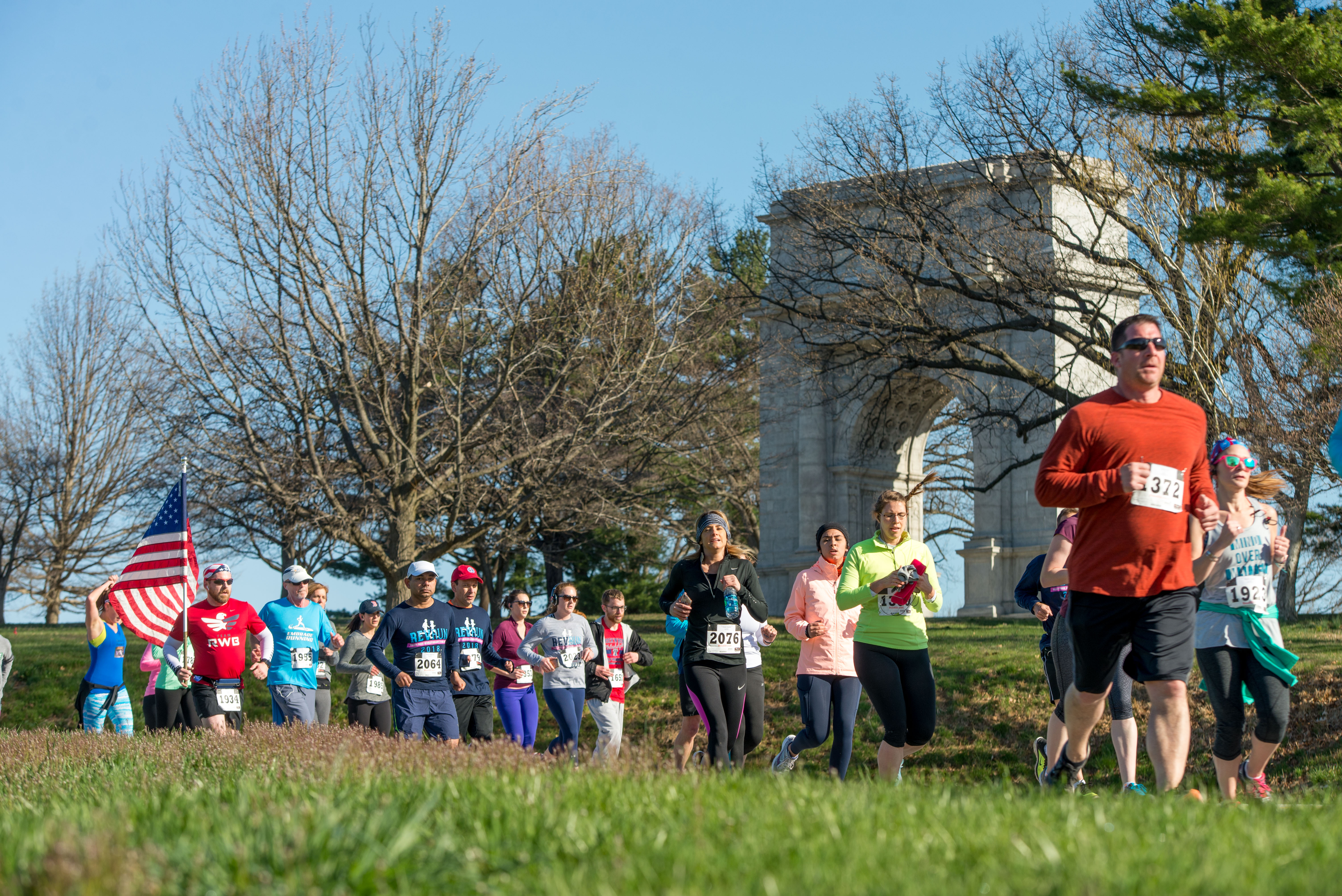 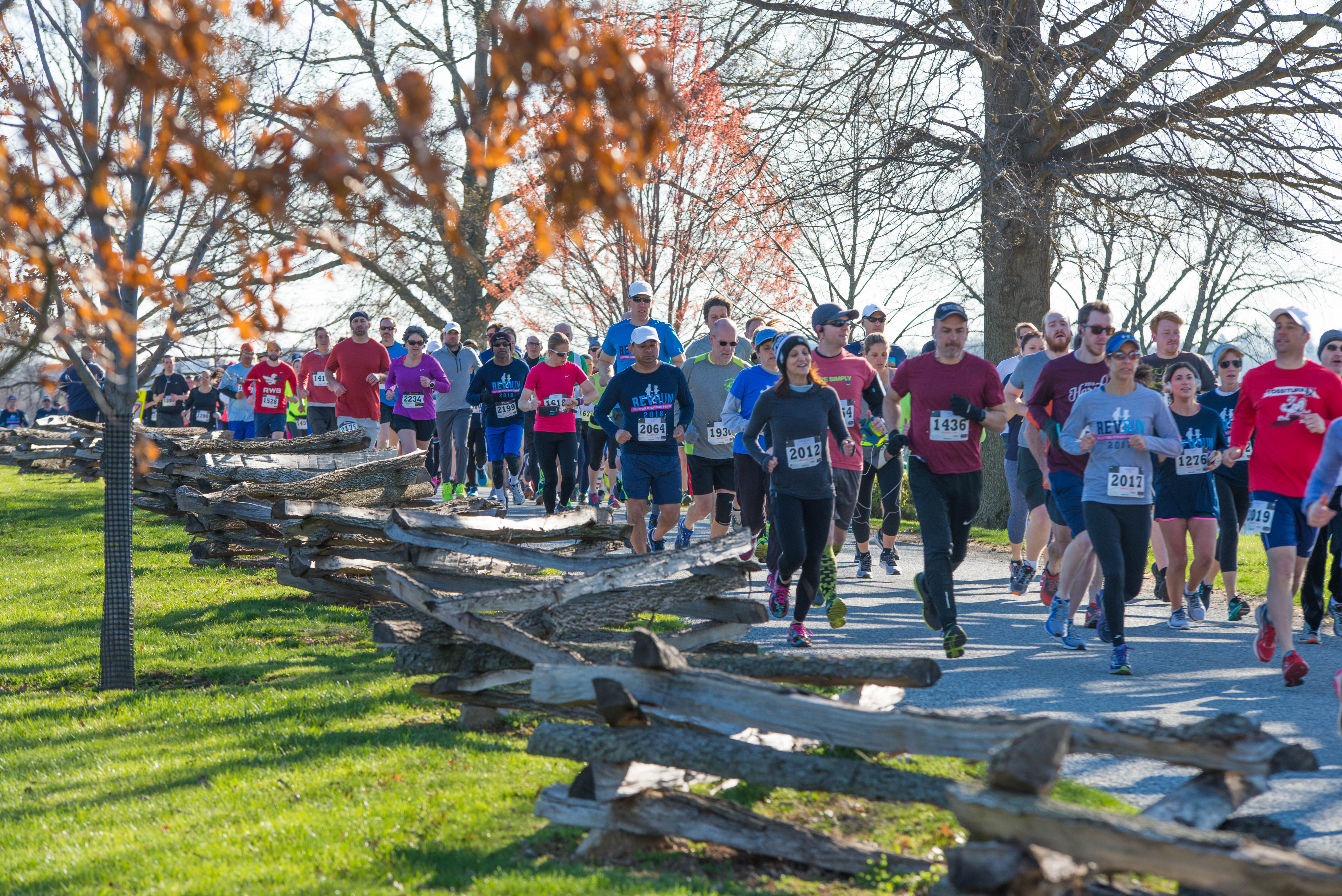 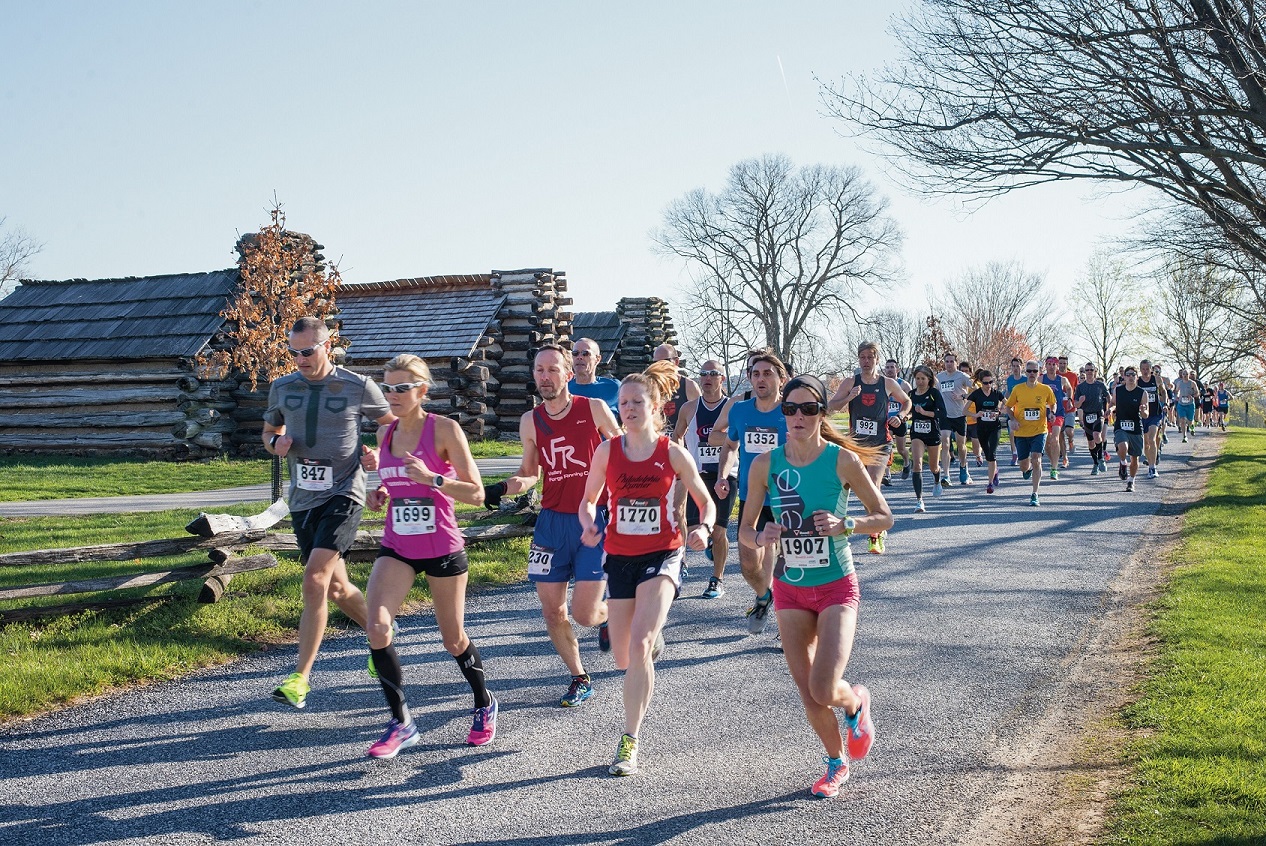