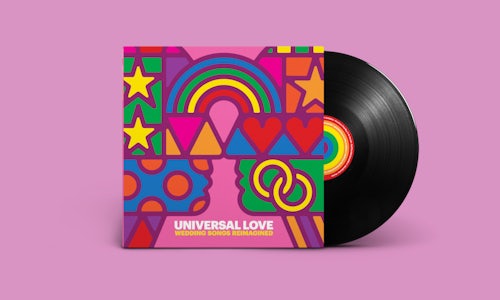 Love is universal; shouldn't love songs be too?

We created Universal Love, a music album that reimagined classic love songs by flipping the pronouns to be same-sex. With that simple twist, we could challenge conventional notions of love songs historically written from a heterosexual point of view.

Partnering with world-class music artists across genres to record new versions of the love songs, we deliberately spanned music genres and generations to ensure our music would be heard by the widest audience possible. We brought on artists who have led cultural revolutions (Bob Dylan), contributors whose work has particular resonance with the LGBTQ community (Kesha), and contributors who identify as LGBTQ (Kele Okereke, St. Vincent).

Because Universal Love is a music album, we launched it like one. Touchpoints spanned digital, social, retail, employee communications, media partnerships, events, and PR for people to experience the music and brand in multiple ways.

Universal Love has set a new standard in the hospitality industry in two key ways:

Within the music industry, Universal Love shined a spotlight on the use of pronouns in songs and its effect on listeners. Numerous news outlets, podcasts, and radio shows around the world aired segments about the project, bringing awareness to the topic. It even impacted how artists think about songwriting. Indie duo She & Him recorded the first original song inspired by Universal Love and released it in two versions – one for heterosexual and one for same-sex couples.

More broadly, the project positively impacted culture at large from a diversity and inclusion standpoint. It sparked conversations about how entertainment overall can be more inclusive. LGBTQ opinion leaders acknowledged our efforts as the right approach. To quote Out magazine Universal Love is "The collection of songs we've always dreamed of."

Additionally, Universal Love placed MGM Resorts at the center of an important conversation around inclusivity in music. Widespread global media coverage amplified this conversation and garnered valuable earned media for MGM. The music media in particular applauded our progressiveness:

"Shows the way forward for the music industry" (Rolling Stone)

Universal Love was intended to be an inclusive body of music and the power in its simple idea had a widespread impact on entertainment culture. We measured our success according to the popularity of the music, the conversation around the album and its positive impact on the MGM brand.

Original Music That Stood on Its Own

Universal Love was the #9 pop album in the US on iTunes, momentarily rising above Beyoncé's Lemonade. It had over 440,000 streams within the first month.

MGM Resorts gained global recognition for starting a cultural conversation around the use of pronouns in music.

• Over 188 million impressions on social media

(All metrics above span the first three weeks of launch)

Of those who were familiar with Universal Love: 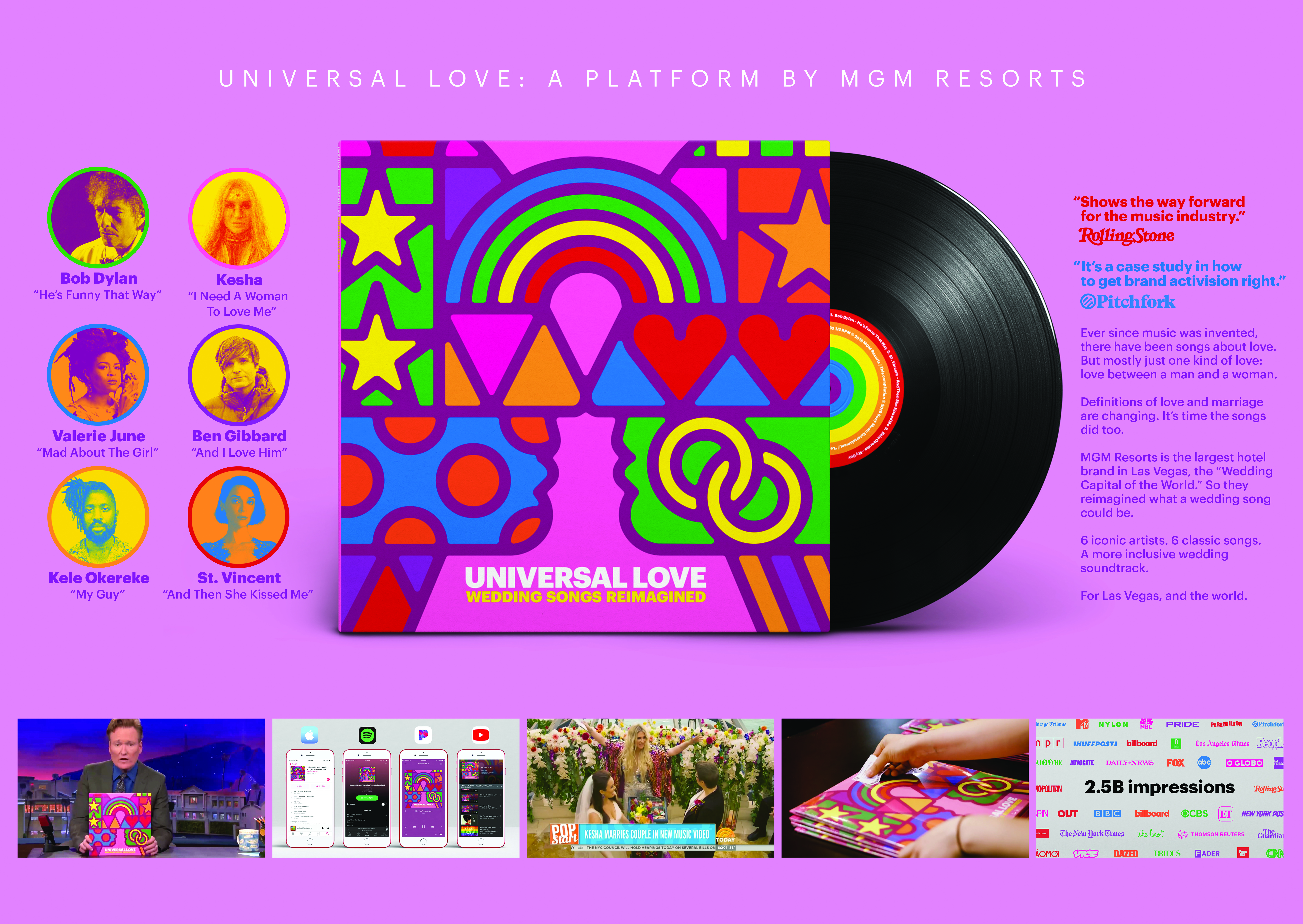 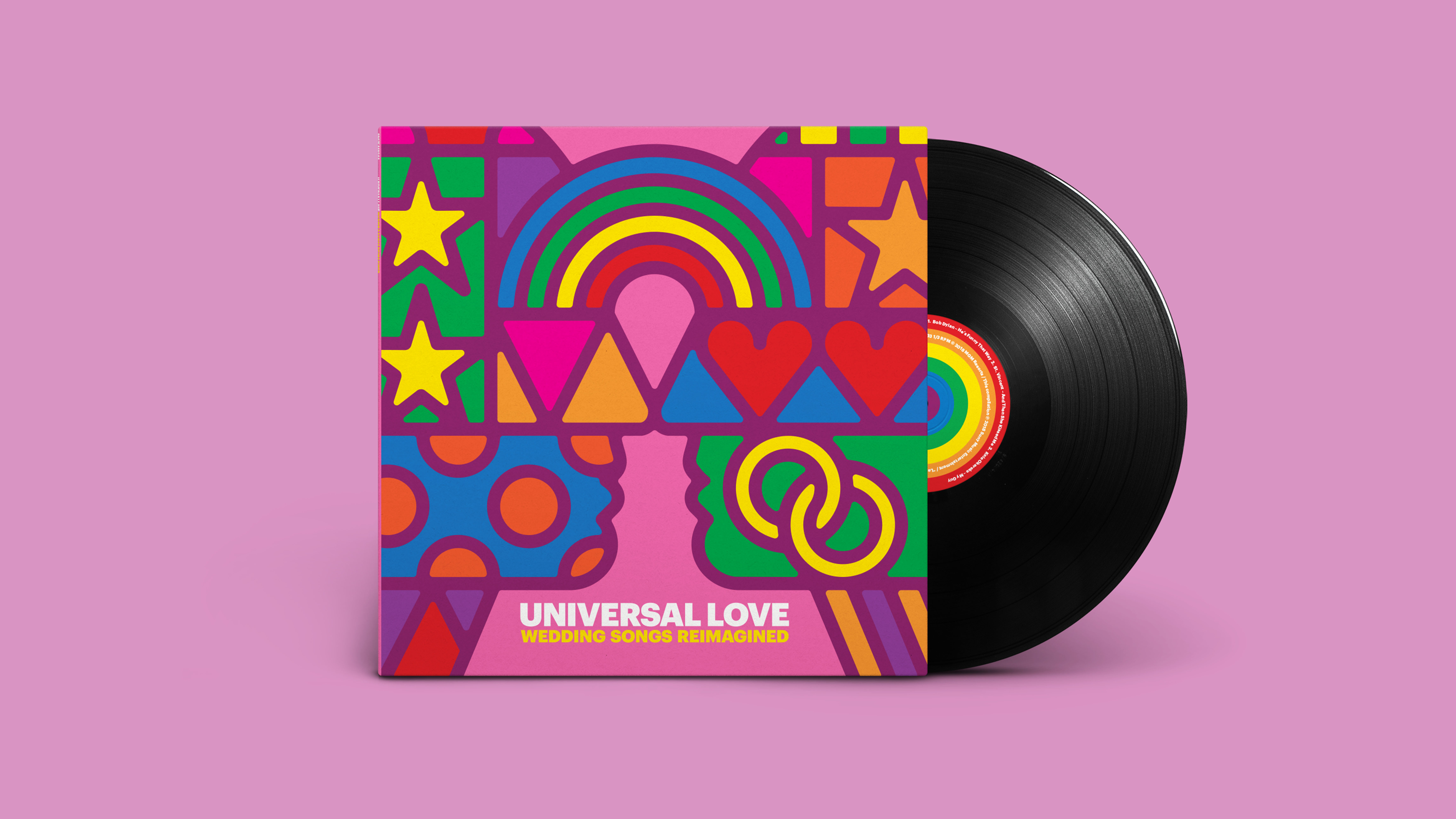