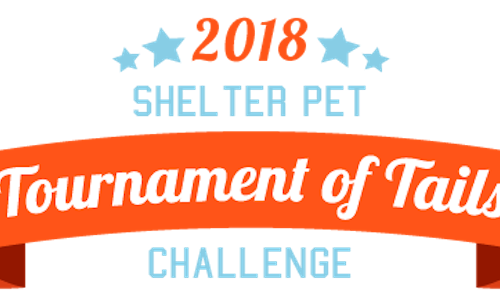 Shelters, rescues and humane societies give their all to save homeless pets, and Petplan's Tournament of Tails is a chance to cheer them on. The Tournament of Tails was created to raise awareness for pet adoption and local animal shelters/organizations, while also serving as a platform to align our philanthropic efforts in the animal rescue community. The friendly online com-paw-tition raises awareness and much-needed funds for 32 deserving shelter pets from rescues all across the country – and helps ensure that every animal finds a home.

The Tournament of Tails successfully raised awareness for the local animal shelters throughout the country as evidenced by the adoption of nearly all the competing pets during the contest, countless other adoptions at participating rescues during the month of the campaign and nearly 300 million media impressions both locally and nationally for the campaign and shelters. Additionally, Petplan was able to engage more local shelters in an effort to raise awareness about the benefits of pet insurance for adopted pets, hopefully reducing the number of pets returned to shelters for unexpected health costs. 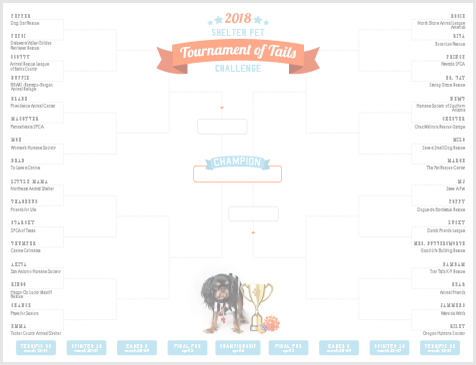