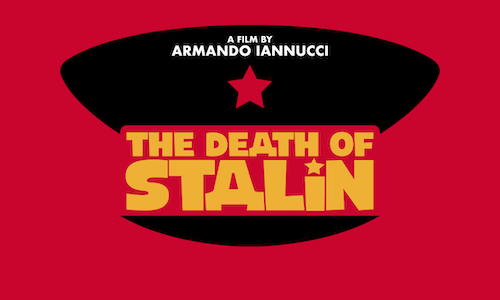 The UK Film Release of The Death of Stalin

The objective was to create a social campaign to promote 'The Death of Stalin' movie across multiple platforms that would reach/engage a wide audience, encourage ticket sales and spread critical and general positivity and awareness.

Our target audience was over 18 film fans, focusing on Armando Iannucci's fan base as well as enthusiasts of British comedy.

Tone of voice: Inspired by the period and the satirical nature of the film, we'd create a campaign using a Soviet style propaganda TOV with a comedic twist and we'd maintain this TOV throughout the campaign in the images, videos and community management responses we would create.

Awareness: make content that created buzz around key dates, whether the release/premiere or general dates in the calendar.

Relatable: use extracts of the film to create shareable, funny and relatable content that would appeal to a mainstream audience.

Comedy: make all of our work as funny as the film itself. Which was, on reflection, bold.

We introduced key characters with teaser edits showcasing the talent, for example, 'The 5 Qualities of an Effective Leader'.

We launched our feeds in the TOV of Assembly leaders delivering official announcements and bombastic praise. This caught the attention of fans and blue tick accounts, sparking off early conversation around the film.

We capitalised on trending topics such as the Tory Party Conference to offer up satirical content using film extracts.

Guided throughout by our TOV, we created propaganda videos cut from 40s Soviet footage promoting the idea of crowds marching and hailing the film's creators and actors.

We wrote fake news-style press releases documenting exaggerated examples of hysteria around the film's release as well as mocking up images of fly-by messages applauding its cinematic triumph.

At the press junket, we shot a patriotic, Soviet-style call-to-action in black and white with the film's talent.

We created an innovative Instagram Story capturing the stars arriving and being interviewed at the premiere.

We increased interest in the film by promoting a UGC poster art competition which prompted an array of impressive offerings.

We released image cards giving comedic stats on each character.

Throughout the launch weekend and into post launch, the daily heartbeat of our campaign consisted of comic assets, topical content and witty responses to influencers and general filmgoers which allowed us to spread positivity, reach, engage a wider audience and be funny.

We live tweeted the BAFTAs using reactive GIFS from the film fashioned to look like prima donna-ish reactions.

We filmed a sketch with Armando Iannucci reacting to the harsh tweets and reviews of the film.

We rested and hoped the Kremlin didn't get in touch.

Over the campaign we achieved a total of 22.2 million impressions, 1.5 million Facebook video views and got the film trending on UK Twitter. Our creative reach was significant, prompting high levels of engagement. The client was thrilled with our work, expanding the campaign into the DVD/Digital release and increasing the budget.

The US agency that dealt with the release in America followed our lead and based their campaign on the TOV we'd created, to great effect.

The campaign made a huge splash in the industry, turning us into the 'go to' agency for movie social. We're continuing our work with eOne and collaborating with Warner and Fox on various exciting projects.

We also (accidentally) discovered that we were recently featured in Adweek's 8 Best Movie Marketing Campaigns of 2018 in which they described our work as a "Breath of fresh air."

We've proved you can create an effective, funny and original movie campaign on a budget whilst still achieving impressive reach and engagement. We've inspired movie marketeers to be bolder in format and content, and to use talent and footage in a more original and surprising way.

Video for The UK Film Release of The Death of Stalin 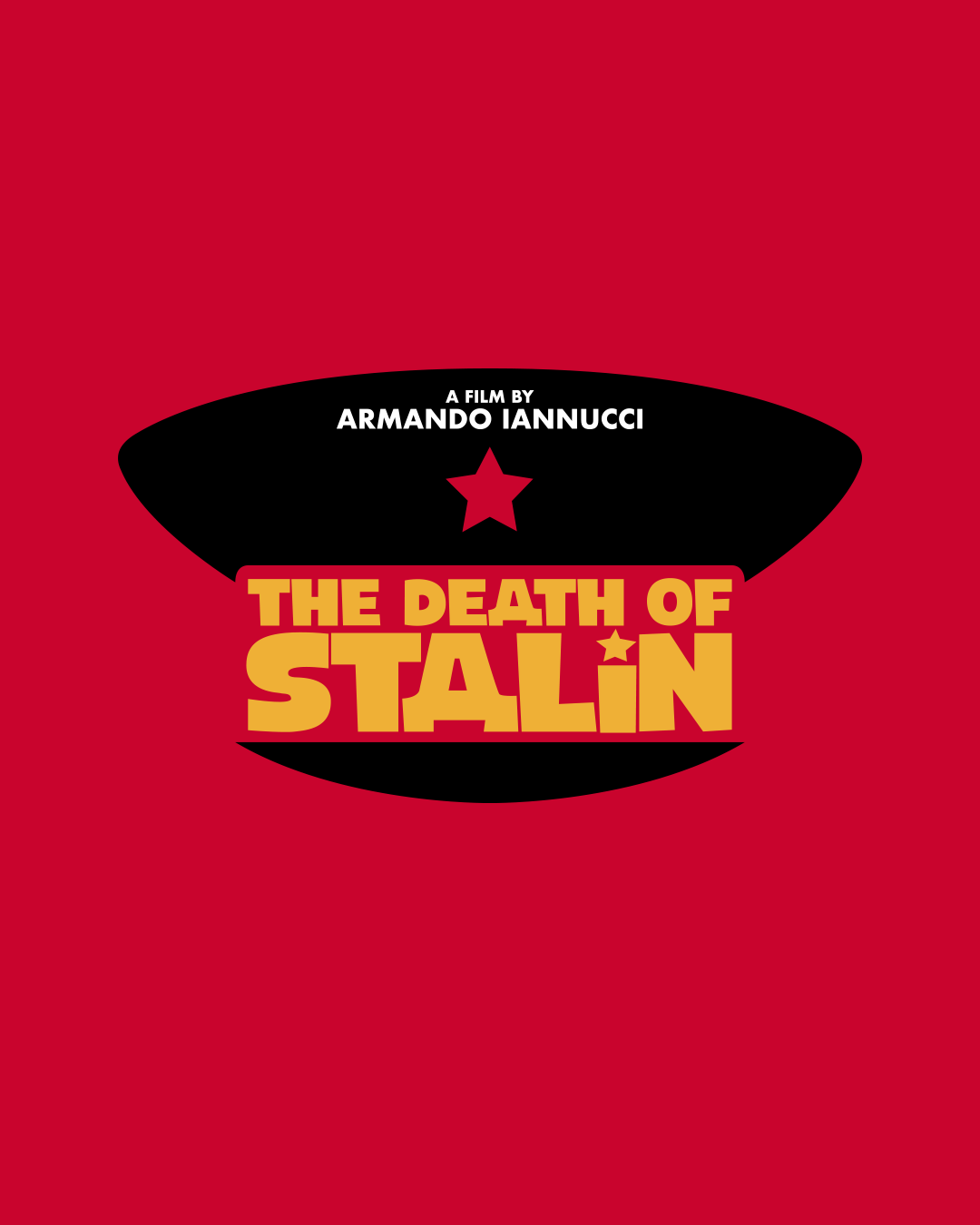 That Lot, Entertainment One