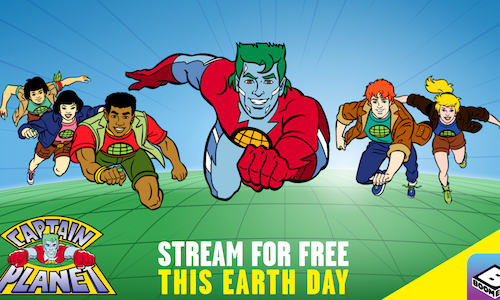 The Power Is Yours! Stream to Save the Planet

In the 1990s, "Captain Planet" inspired us to collaborate to make the world a better place. Over the 2018 Earth Day weekend, cartoon streaming service Boomerang encouraged fans to reflect on the continued importance of environmental protection. By releasing the first season of "Captain Planet" for free streaming viewership and tying that viewership to a $50,000 donation for the Captain Planet Foundation, Boomerang invited everyone to participate in environmental responsibility.

Audience understanding and respect served as keys for campaign success. Not every cartoon fan has the opportunity to get out to plant trees, clean streams or spend time outdoors for Earth Day weekend. Given that, Boomerang created an inclusive campaign that took into consideration the time demands on all fans. No matter how much or little time fans could commit, no matter how early or how late in the day they wanted to contribute, every fan's viewership counted, and the more hours of "Captain Planet" fans streamed, the more Boomerang would donate, up to $50,000.

Playful emails, social ads and display banners got the word out to the community, and an organic social campaign kept cartoon fans engaged and informed about their donation progress throughout Earth Day weekend.

Over the course of Earth Day weekend, fans streamed more than 10,000 hours of "Captain Planet" - an engagement level that well-surpassed the 8,000 hours goal - and secured Boomerang's commitment to the full $50,000 donation.

Young environmentalists will be the primary beneficiaries of the donation. The Captain Planet Foundation will use the funds to manage ongoing grant programs, including ecoSolution, ecoTech and ecoSTEM, that encourage science, technology, engineering and math learning and cultivate new generations of global environmental leaders.

Video for The Power Is Yours! Stream to Save the Planet 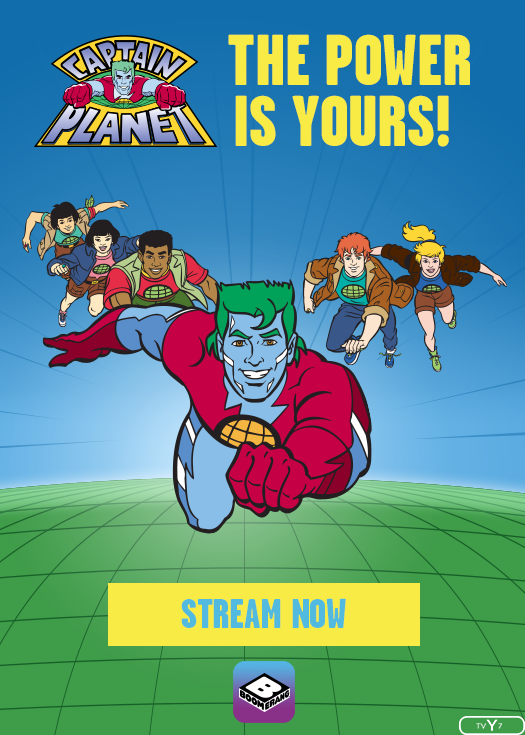 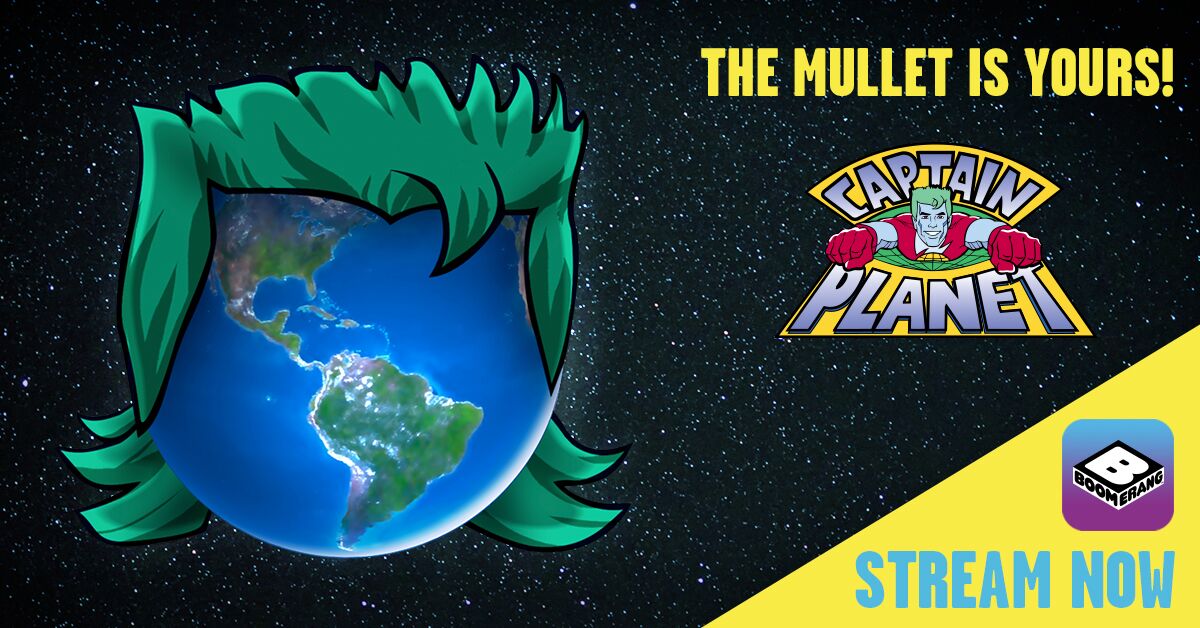 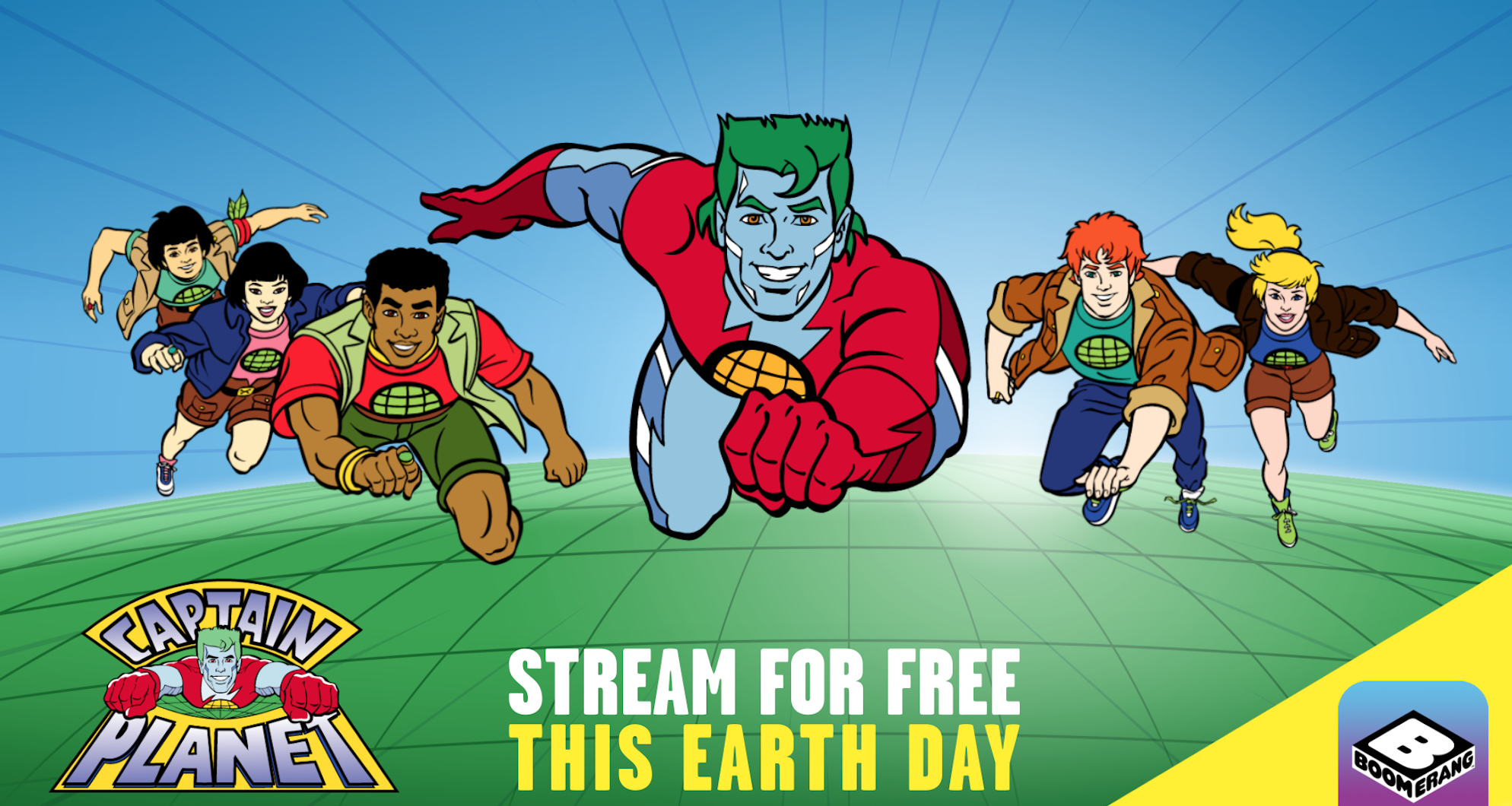 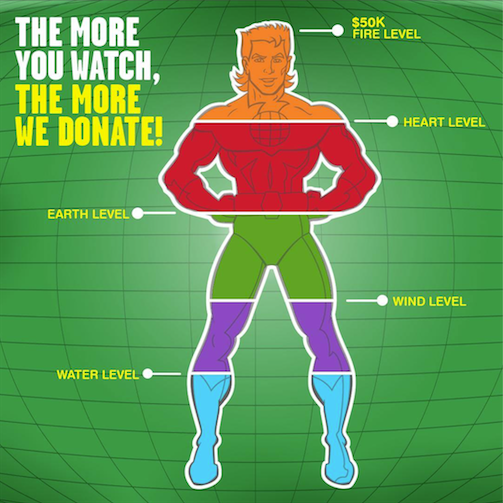