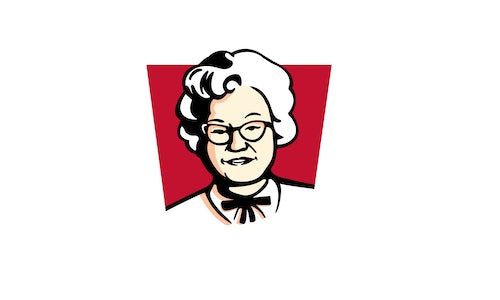 KFC is a progressive brand in a conservative country

KFC, a household Malaysian brand name, possesses a dominant 57% female workforce. The brand has always consciously recognized the special role women play at home, in the workplace and in our society. With International Women's Day KFC saw a unique opportunity to empower the women that front our business everyday – the chefs, store managers, cashiers etc.

A world empowered, a nation in the shadows

The last couple of years have become watershed years of sorts as the spotlight fixated on issues surrounding gender equality and discrimination against women. As the collective voices of women reverberated across the planet, Malaysia has been conspicuous in its reluctance to participate.

This campaign could not be tied to any tangible products, and thus the brand had no budget for execution. Our task was to amplify the campaign on a limited budget of $10,000.

Deliver fame for the brand by achieving 2 million campaign impressions on a modest budget of $10,000, while positioning KFC as a progressive Malaysian brand.

Moving forward on a tightrope

As an established universally popular brand, KFC is an integral part of the fabric of Malaysia's diverse culture and conservative majority. Our commitment and support of gender parity on International Women's Day should not isolate the conservative majority. However, as a brand that continually strives to move forward, we owed it to Malaysians to stand up to be counted on something we truly believed in.

Grounding the campaign on social media made sense

Of 31 million Malaysians, over 61% are Muslim Malays. While the urban population is more liberal, rural conservative voices are well served on digital and mobile. Out of the 31 million people, 22 million are active Facebook users and 64% of them use the platform once a day. It was a strategic decision to use social as our primary communication channel. (Source: Live Population & Facebook)

Instead of confrontation, or mere 'lip-service', we opted to simply reveal a story. One that is rooted in our brand and relevant to the cause of empowerment. The honesty of a 'hidden truth in the age of fake news' coupled with an Eastern-values-friendly 'dutiful wife' tonality would resonate well with the conservative values of the Muslim majority.

On International Women's Day, the iconic Colonel's logo was replaced with someone the world knew little about – Claudia Sanders. Her timely revelation unfolded on KFC's social media platforms, together with an introduction video, which was featured on YouTube, Facebook & Instagram Stories.

In addition to the digital activities, KFC's International Women's Day outreach was expanded across multiple touchpoints.

An editorial featuring four KFC staff members who have contributed tirelessly to the business, including the remarkable story of 57-year-old Ee Yan, KFC's oldest and longest serving staff for 25 years.

KFC ran the very real risk of isolating the brand from their loyal conservative Muslim-majority customer base. However, a simple logo change to reveal the inspirational story of an unsung hero of the brand, resonated strongly in Malaysia and far beyond. Instead of backlash, the brand's leadership stand was showered with praises, especially on social media.

What caught us by surprise was the scale at which the story spread. It exploded globally by being featured in over 54 countries and reported in 10 languages over the course of 48 hours. Our social postings were also reshared by other KFC markets too (Source: Netbase).

The campaign also found its way as International Women's Day highlights on Emmy and Grammy Award-winning US talk shows – The Tonight Show with Jimmy Fallon and The Ellen DeGeneres Show.

In all this, KFC managed to incrementally push these progressive values within their conservative customer base. A small step towards a more inclusive future.

Video for The Other Sanders 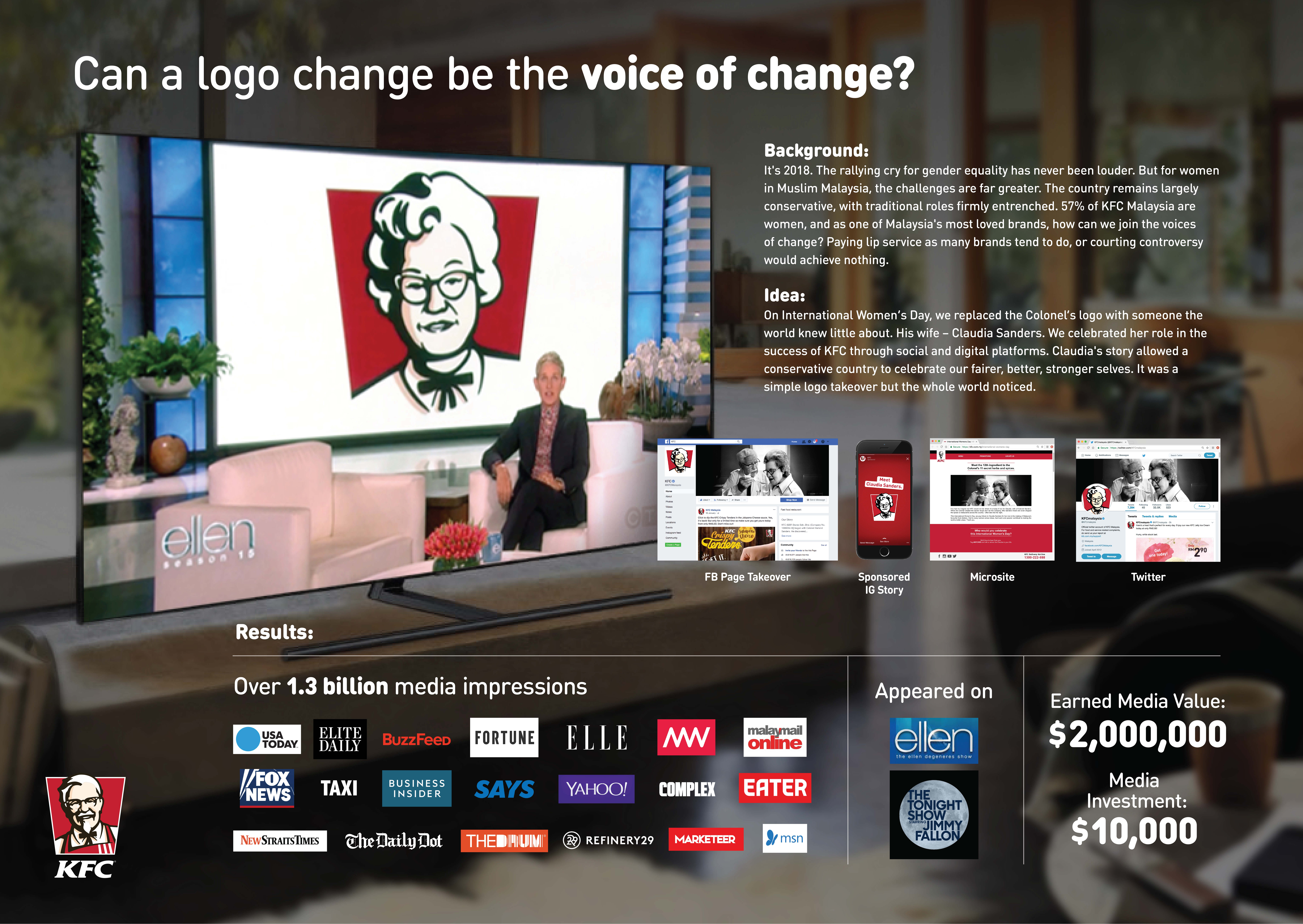 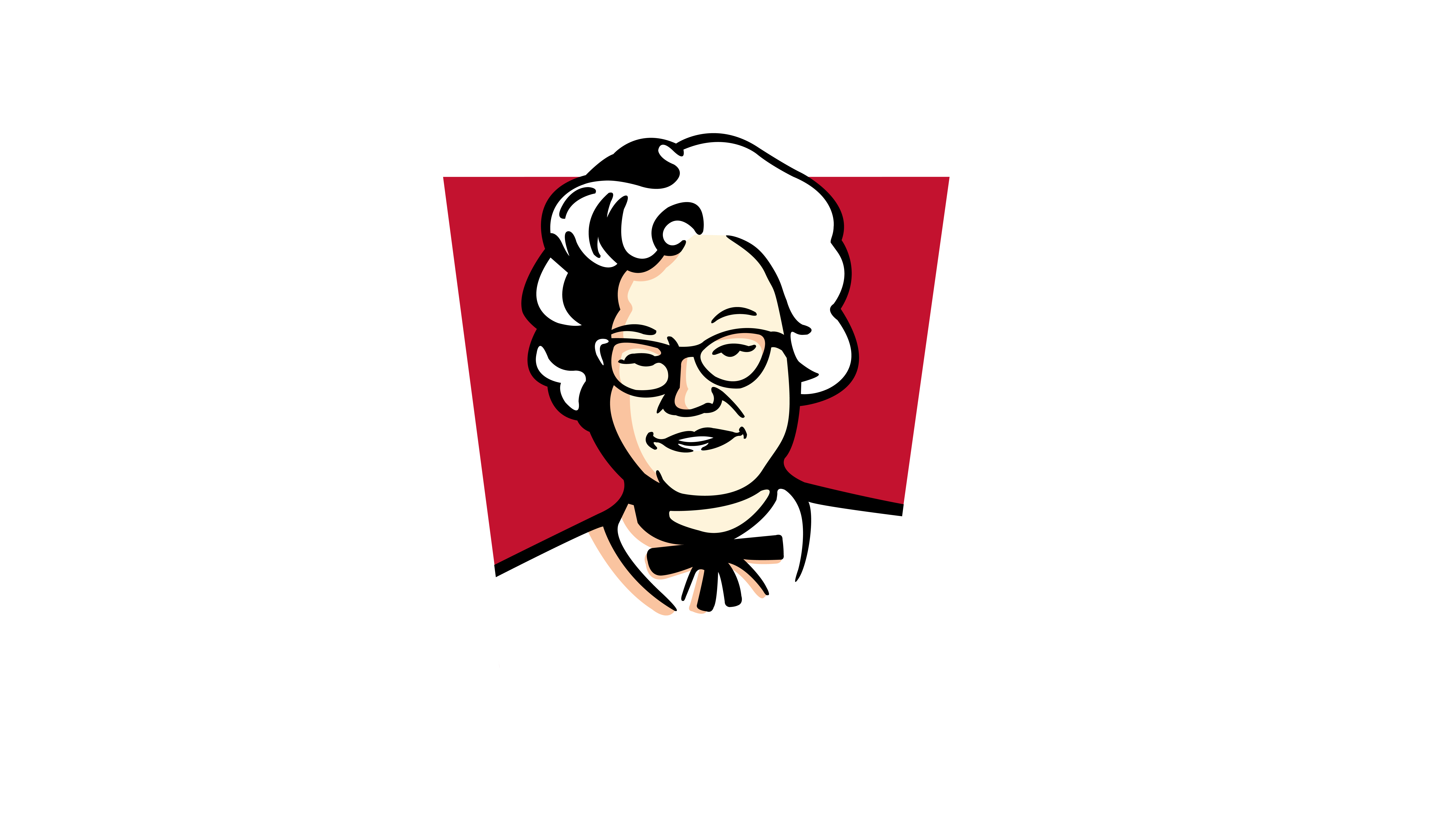