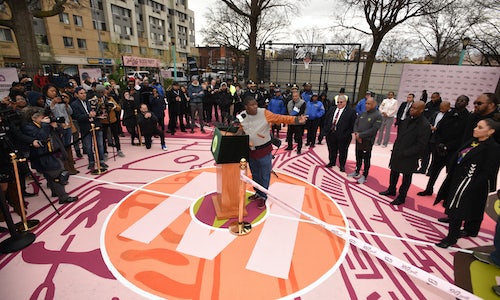 The Last O.G. centers on Tray (Tracy Morgan), an ex-con receiving another shot at life when he is released from prison on good behavior after a 15-year stint. TBS set out to create a powerful pro-social campaign, mirroring Tracy Morgan's real-life second chance, as well as that of his character. TBS invested in community outreach initiatives closely aligned to the show's own themes of redemption and second chances, in addition to a variety of projects and organizations to spread love in the Brooklyn neighborhood where the show is set.

The Last O.G.'s key theme of "second chances" found its way into every facet of the marketing campaign to bring awareness to the culturally and socially relevant issues represented within the show. TBS partnered with charitable organizations who authentically tackle social issues to give back to New York, specifically Brooklyn, where the show was filmed. TBS collaborated with several greater New York City area organizations including, Fortune Society, Greyston Bakery, STATE Bags, NYC Parks & Recreation and the New York Housing Authority to directly and organically connect with the communities they serve.

The innovative campaign gave back directly to local communities while setting a record as TBS' largest pro-social campaign for a scripted series. It started at The New York Comedy Festival, where co-stars Tracy Morgan and Cedric The Entertainer co-hosted a showcase to raise over $15,000 for The Fortune Society, a New York non-profit that helps former prisoners transition into normal life.

The show also collaborated with STATE Bags to provide $8,000 worth of backpacks and supplies to high schoolers in Red Hook at a surprise school assembly with special guest Tracy Morgan.

In March, TBS partnered with Greyston Bakery, a New York based bakery that practices Open Hiring to give employment opportunities to people rebuilding their lives after incarceration. Greyston created over 31,000 co-branded brownies for distribution and created over 300 employment hours for their staff. The brownies were distributed at SXSW, press, premiere events and nationwide retailers.

TBS teamed up with muralists and city officials to renovate and refurbish two Brooklyn community basketball courts with O.G.-inspired art and celebrated the grand re-opening with a community block party, hosted by Tracy Morgan. The courts garnered more than 469 million press impressions and are expected to garner over 1.3 million out-of-home impressions over the next 4 years from foot traffic. 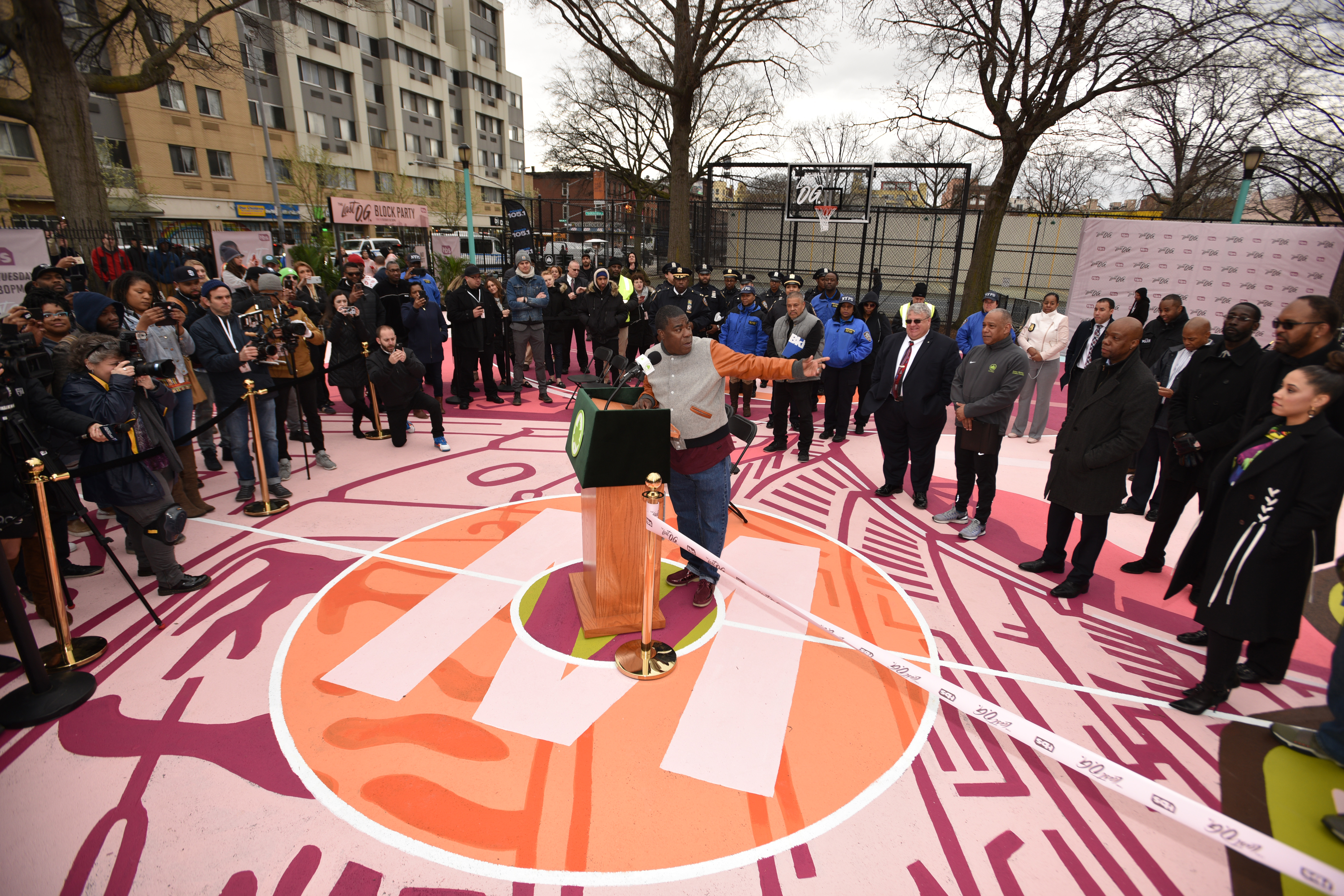 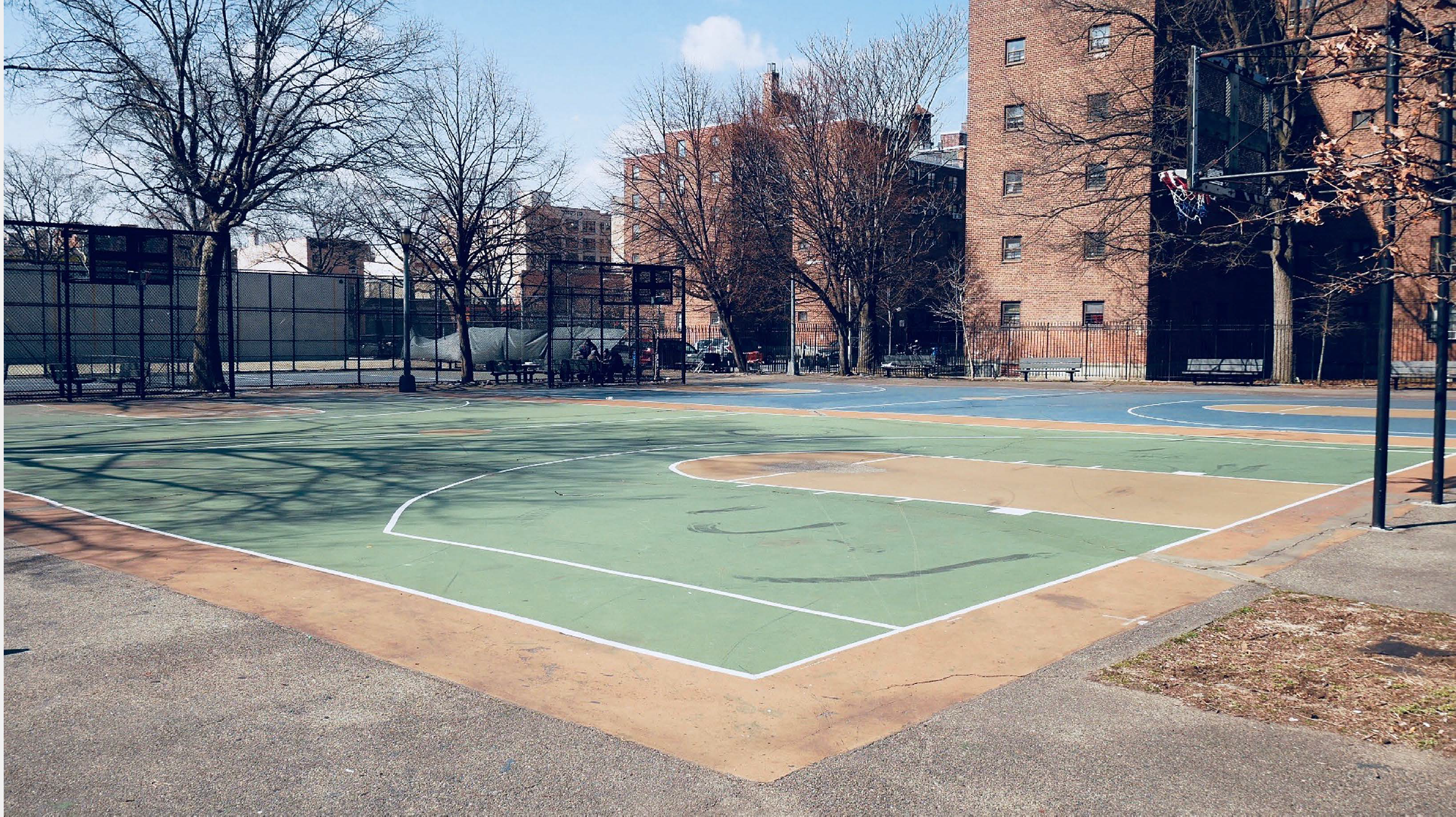 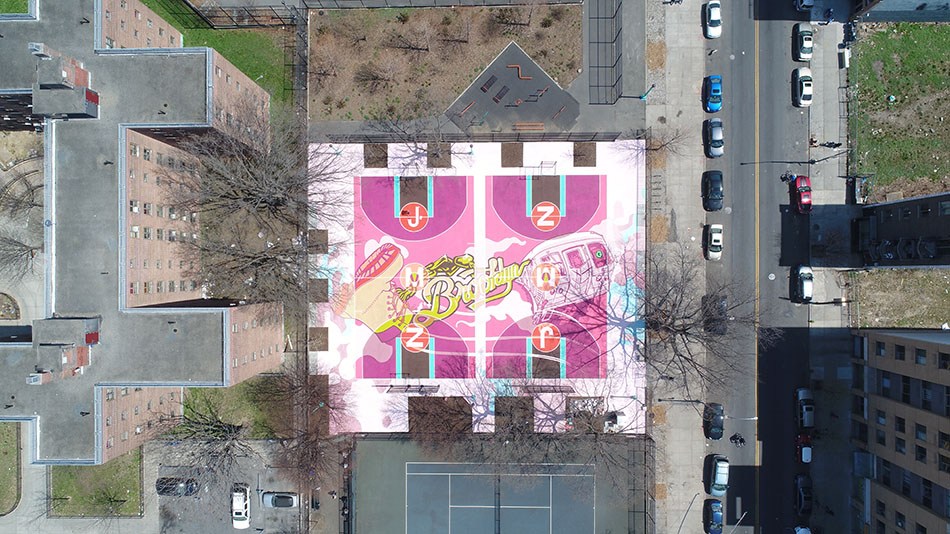 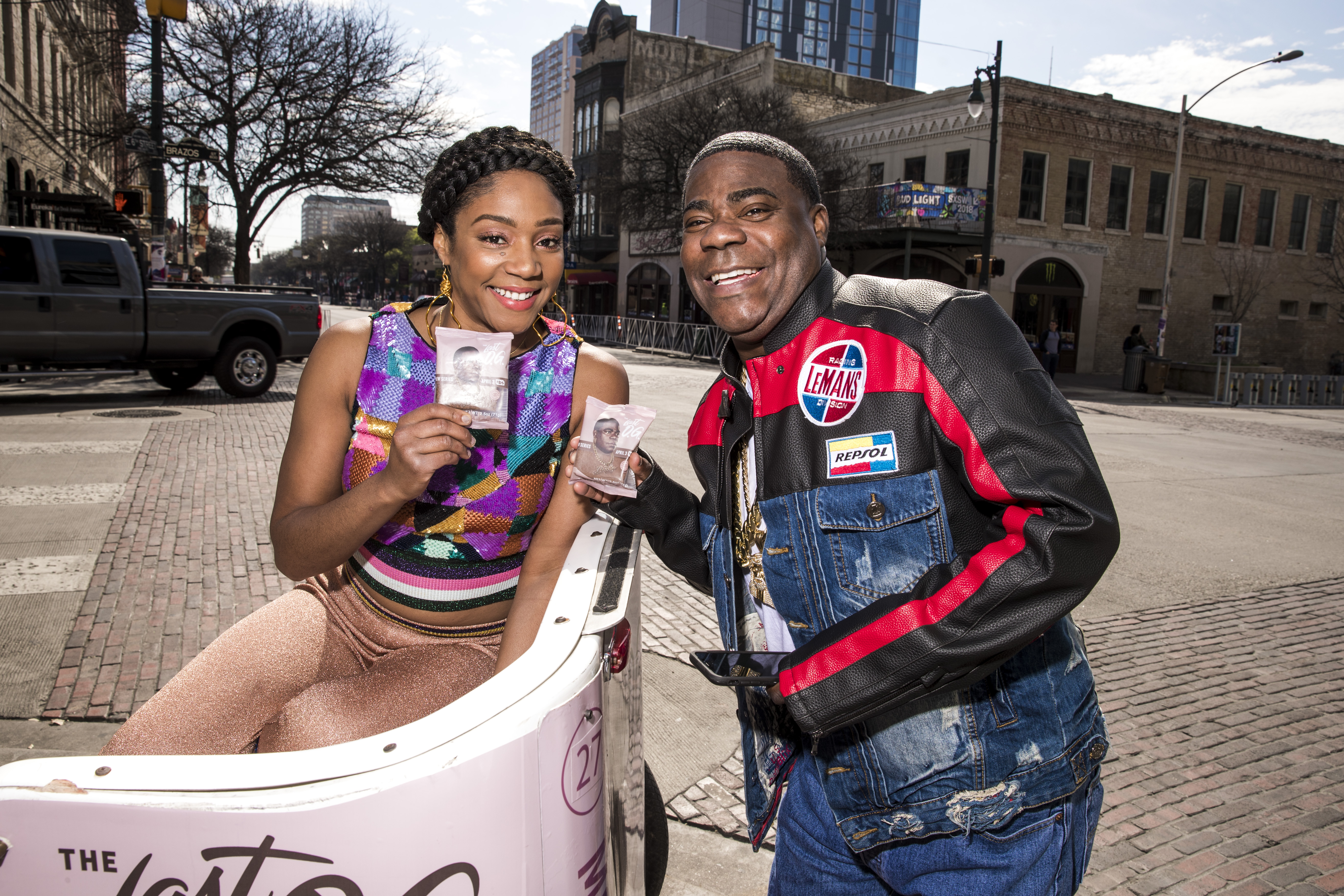 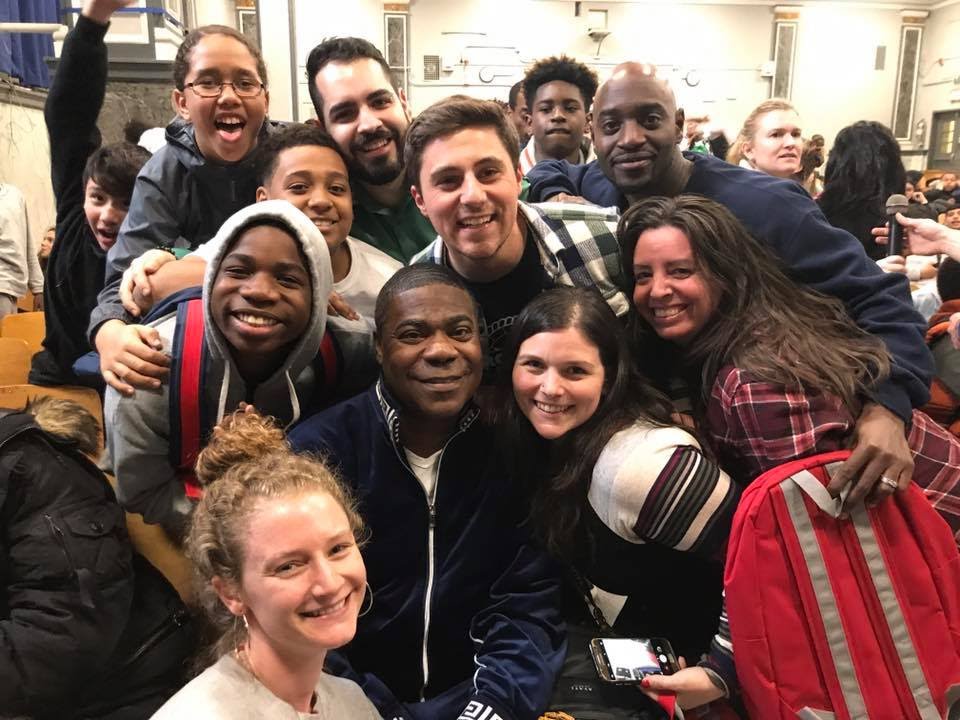