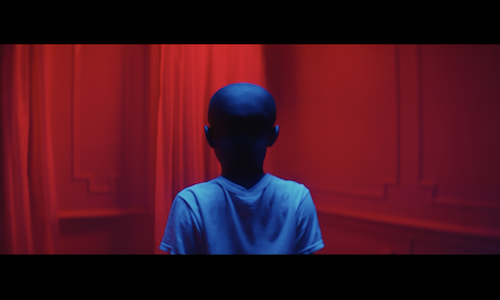 Our goal was to illustrate the human cost of unaffordable cash bail. We have an unjust bail system that exclusively impacts low-income communities, and disproportionately people of color. "One of the hardest parts of bail reform specifically, and criminal justice reform in general, is to help people understand that we're talking about human beings, their livelihoods and families here, and the fundamental protection that is the presumption of innocence," Ginter says. "Many are conditioned to see anyone who is swept into the system as a 'criminal.' They forget that everyone, regardless of race or income, should be presumed innocent, and treated as such, until proven otherwise in a court." The goal of the Bronx Freedom Fund film was to give that criminal justice system a face. "When you hear Ramel tell his story and humanize this issue for his audience, it's impossible to sit back and think it's okay to let these injustices continue. "

"Variable always has its eyes out for powerful stories in support of social causes and non-profits we believe in," says Executive Producer Tyler Ginter. "Personal work has always been an important pillar for us, but when it can be attached to a cause we believe in like the Bronx Freedom Fund, we get all the more excited about making it happen." Producer Alex Friedman says, "I brought the idea of making a film to Kevan [Funk], and it immediately resonated with him, especially if we could tell a single person's story. We reached out to Ezra Ritchin of The Bail Project, who was extremely receptive to the idea and who connected us with Ramel."

Variable put together a team of passionate colleagues in the film industry to help create the film pro bono in between other work across the course of a year. Edited by Chris Catanach of Cartel, who worked closely with Funk to carefully craft the story, the film was given a moody and pensive color grading at Company 3 by Jamie O'Bradovitch. It includes an evocative original music trace composed by Ben Fox, with sound design from White Hart Post's Matt Drake.

Funk's visual approach to Edward's story combines footage of him with stylized sequences that conjure up a hellish experience told from his perspective. Scenes are shot in slow-motion, and some in reverse, to suggest his desire to turn back time to before this nightmare fell on him. His account is punctuated by darkly-colored scenes meant to suggest his childhood, intercut with current footage of him with his young daughter. Often he's seen in silent thought, in bare rooms bathed in foreboding light, while his riveting narration plays in the background.

The release was timed on Vimeo to correspond with simultaneous launches through all of The Bronx Freedom Fund and Variable's social media channels, and also corresponded with NY Times and USA Today coverage about the expansion of the Bronx Freedom Fund's model to the Bail Project, a national fund looking to expand that model across the country.

The film clearly demonstrates the human costs of an unjust bail system that exclusively impacts low-income communities, and disproportionately people of color. Since the film's release, it has been picked up on Social Media through Upworthy and the ACLU. On Vimeo, it was given a Staff Pick award, and later went on to win Vimeo's prestigious Best of the Month award. It has currently been viewed more than 34 thousand times on Vimeo, with countless additional views through social media channels.

Ginter says he and his colleagues at Variable hope to see real reform come from The Bail Project's expansion, and if the film helps further that movement, all the better. Bail reform has become a national political issue, with people as disparate as US Senators Kamala Harris (D-California) and Rand Paul (R-Kentucky) partnering to propose solutions. It's been an honor to see such an overwhelmingly positive response to this film. Anything that can help further an understanding of the human cost of the cracks in our criminal justice system, is one step towards a more just, equal system for all Americans.

Video for The Bail Project 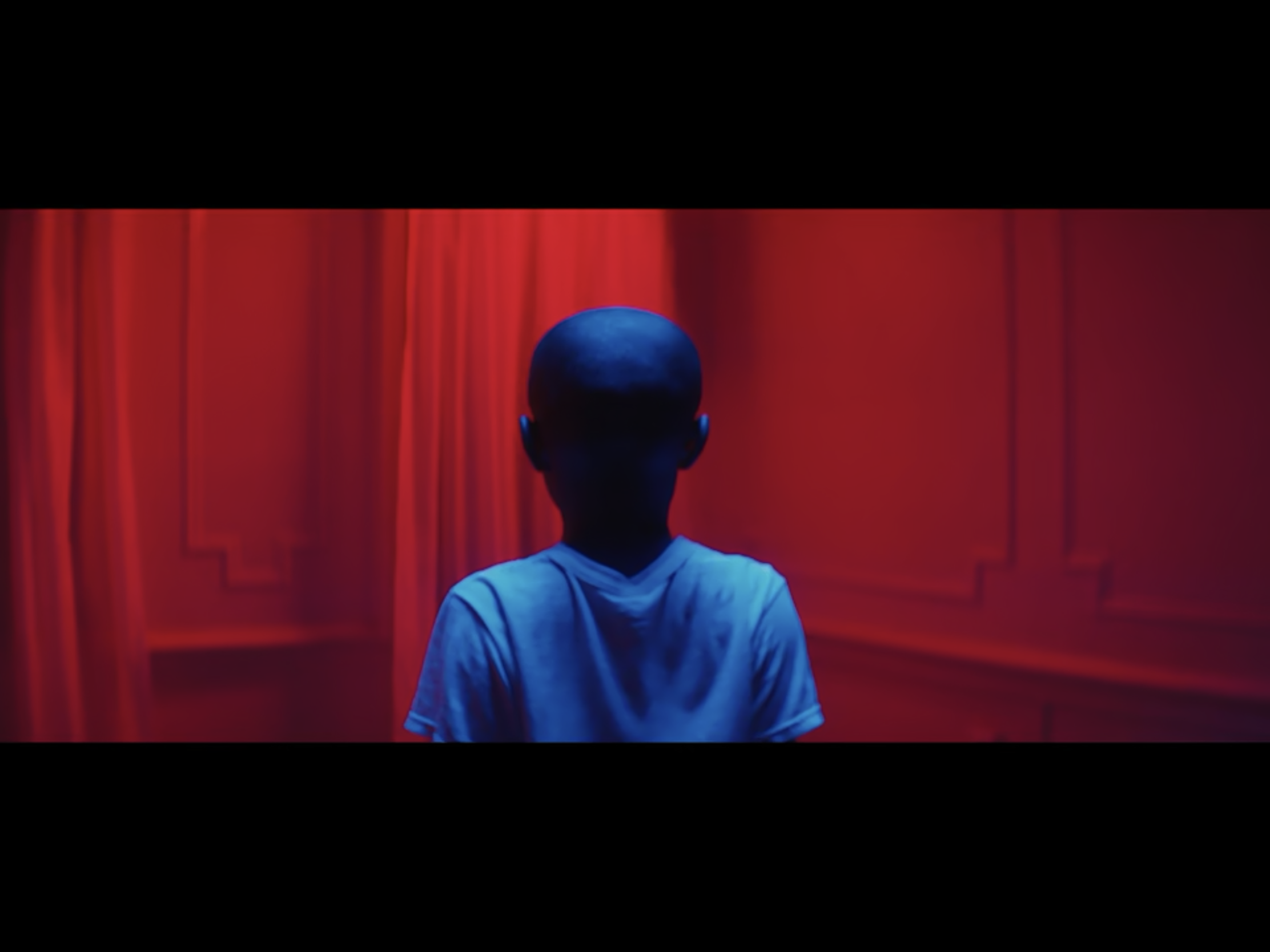