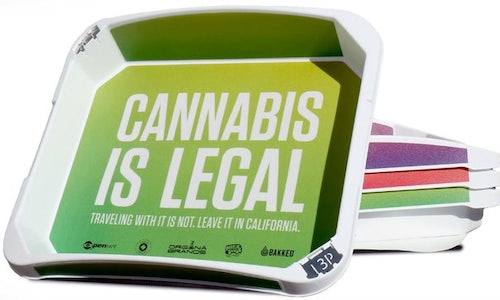 Organa Brands set out to create an innovative PSA with a "viral quality" that would educate Californians about newly legal cannabis rules in their home-state. As the largest cannabis distributor in America, the company felt a great responsibility to educate the public about the complex cannabis laws that rule the country. In buying ad space inside the TSA security bins at a SoCal airport, Organa Brands sought to become the first cannabis brand to have a truly viral PSA campaign, all approved by the federal government. The idea for the campaign came up when Organa Brands' Marketing Director, Brittany Hallett, noticed new ads being placed in the security checkpoint bins at Denver International Airport. She mentioned it to their PR Director, Jackson Tilley, and the rest, as they say, is history. Throughout the process, the company's co-founder, Jeremy Heidl, supported the campaign and dedicated the resources needed to achieve their collective goals.

Organa Brands worked with Security Point Media to negotiate the purchase of the ad space, and agreed to a 12-month run of the ads. Of course, in the back of everyone's minds, they assumed that these ads would cause such a stir that they would likely be pulled from the airport. Organa Brands' Public Relations Director, Jackson Tilley, spent four months negotiating with local airport authorities and TSA officials to find copy that was agreeable to all parties. Eventually, they landed on "CANNABIS IS LEGAL *traveling with it is not." and the ads went live 30 days later. They had orchestrated a media blitz for the launch, including the use of actors to film B-roll in the airport to shown the trays in use, which was later submitted to news outlets around the country. The comms team lined up exclusives with The LA Times, Newsweek, The Hill, and The Points Guy to ensure the virality of the campaign. Within 72 hours of launch, Organa Brands generated over 40 million impressions. As expected, the TSA succumbed to the media firestorm, and pulled the campaign. The campaign video is still used as an advertisement on Newsweek.com and NowThis.com. This is the first time a cannabis ad has ever appeared in an airport, and the first truly viral cannabis campaign in history.

The goal going in was to educate consumers that though marijuana may be legal, flying with it is not. Organa Brands set out to create a campaign that would go viral, and the resulting boom of coverage yielded the response they had hoped for. Californians saw the PSA on countless news outlets, in print newspapers, and in-person when traveling through the airport. The company received home-page coverage on Newsweek.com, The Hill, The Points Guy, NowThis, Newsweek Video, MSN, YAHOO, The Denver Post, USA Today, Merry Jane, Civilized Media, and many others. The campaign was also featured on the front page of the California section of The Los Angeles Times.

The campaign generated thousands of social posts, 40M+ impressions, and lasting news coverage. Months later, the company still sees articles being published about the PSA launch. Because the TSA felt uncomfortable with the amount of media attention they were receiving and eventually pulled the campaign, the company was able to far-exceed their goals while minimizing costs. Because the campaign was pulled, the PR team at Organa Brands was able to secure a second round of coverage–this time discussing why the campaign had been removed from the airport. 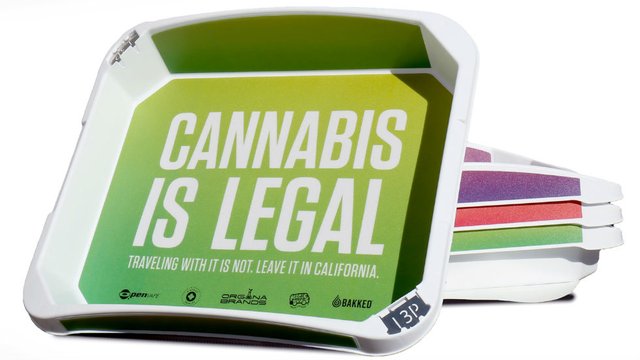 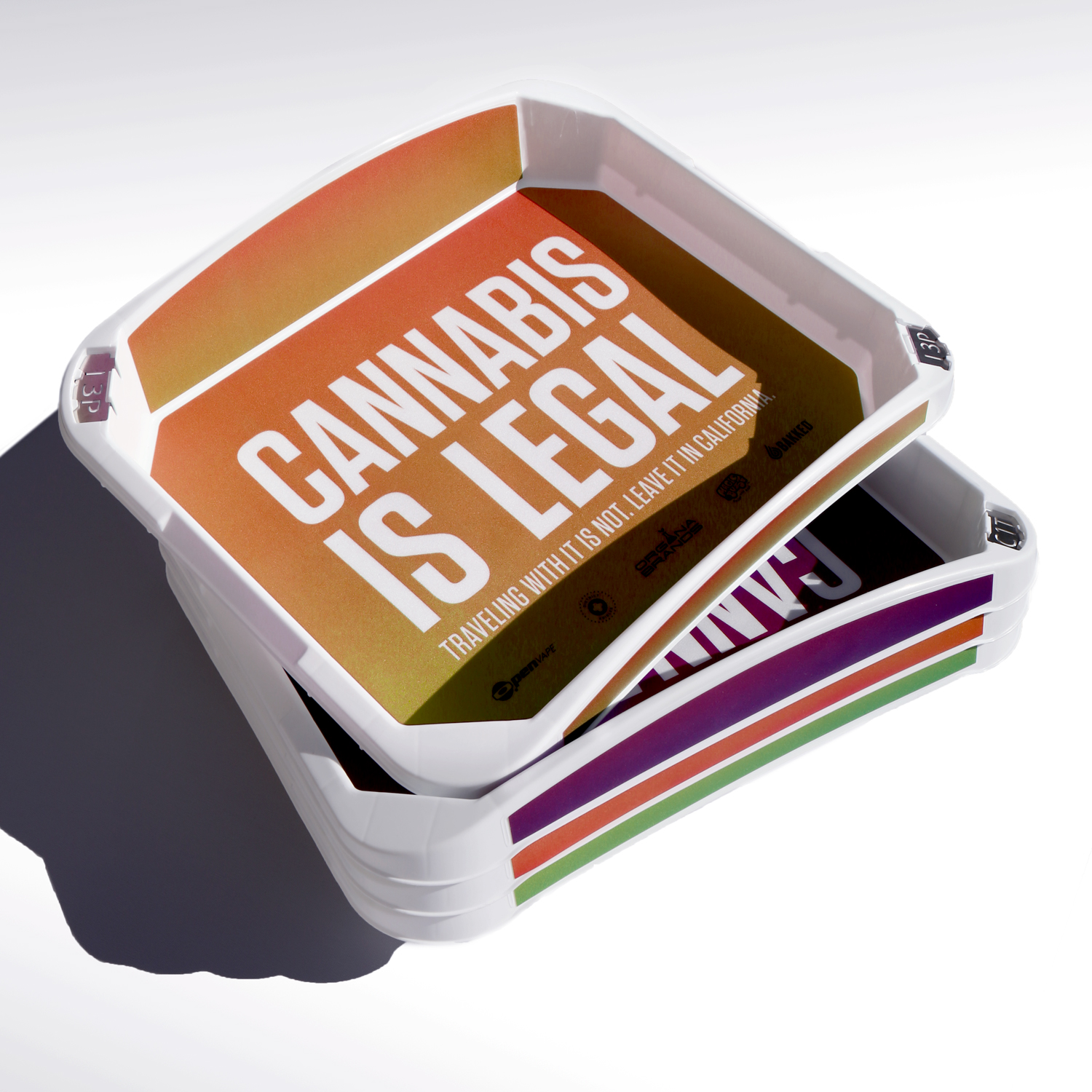