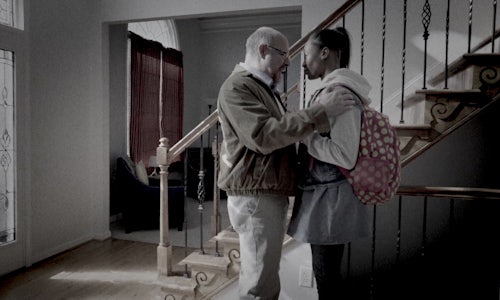 To help with StreetGrace's mission to end sex trafficking, we created Suburban Horror Story: turning a suburban home into a live, in-the-flesh recreation of a sex trafficking operation, putting visitors up close and personal with the shocking inner workings of sex trafficking. Over the course of the live performances, state politicians, local leaders, and youth groups all visited, with many leaving visibly shaken. Everyone who visited the event or website also got to hear real stories from survivors, and got information on how to help.

With no media budget, we couldn't reach a broad audience with traditional media. So we set out to reach a small group of influential local politicians and leaders who could spread the word. We invited them to visit our immersive theatrical experience, where they could see the horror of sex trafficking up close, learn about its increasing prevalence, the surprising locales where it occurs, and ways to help prevent it. But reaching our attendees wasn't enough. We had to create something provocative and unique enough to garner earned media and press on its own. And Suburban Horror Story's shocking approach did just that. PR and social media spread the story nationally, with coverage from NBC News, Vice magazine, and others. Meanwhile, an online 360° walk-through spread the word to over 45,000 Georgians in less than 24 hours and helped Street Grace spread the #DemandAnEnd initiative from three to 12 states.

Suburban Horror Story was a huge part in making 2017 Street Grace's most successful year to date. In the first 24 hours, the experience reached 45,000 Georgians.

Fourth-quarter giving skyrocketed 52% in 2017. With the help of policy makers such as Georgia senator Renee Unterman and youth groups, we were able to spread the "Demand An End" initiative from three to 12 states, tripling our coverage nearly overnight. Atlanta mayor Keisha Lance Bottoms announced the creation of a new position in her office focused solely on eradicating sex trafficking. NBC News, Vice magazine, and many others provided in-depth coverage of the event. The exhibit opened doors and facilitated conversations for Street Grace with Delta, The Arthur M. Blank Family Foundation, and the NFL, which we expect to result in grants to continue the project with even more exposure and media coverage. 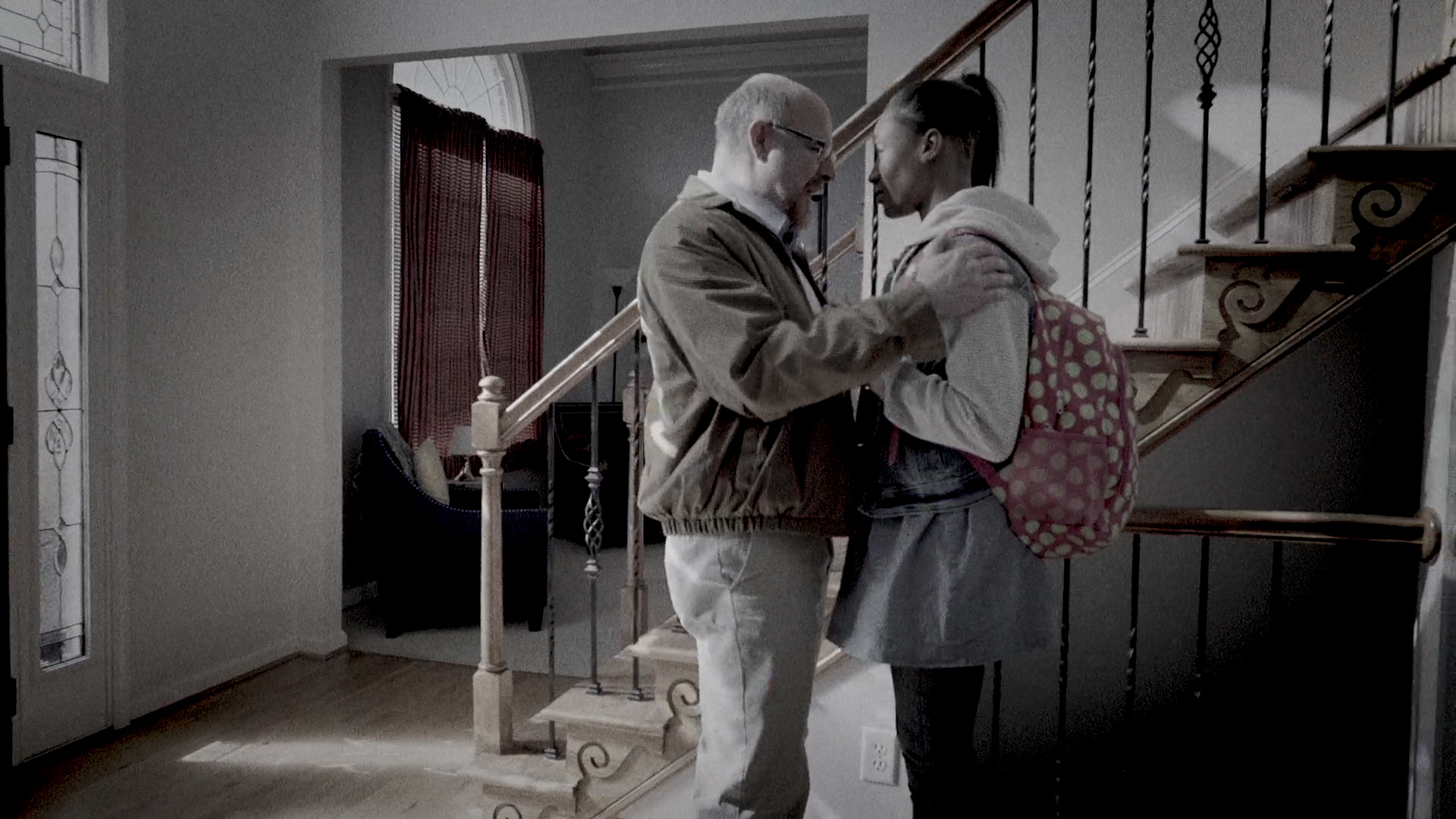 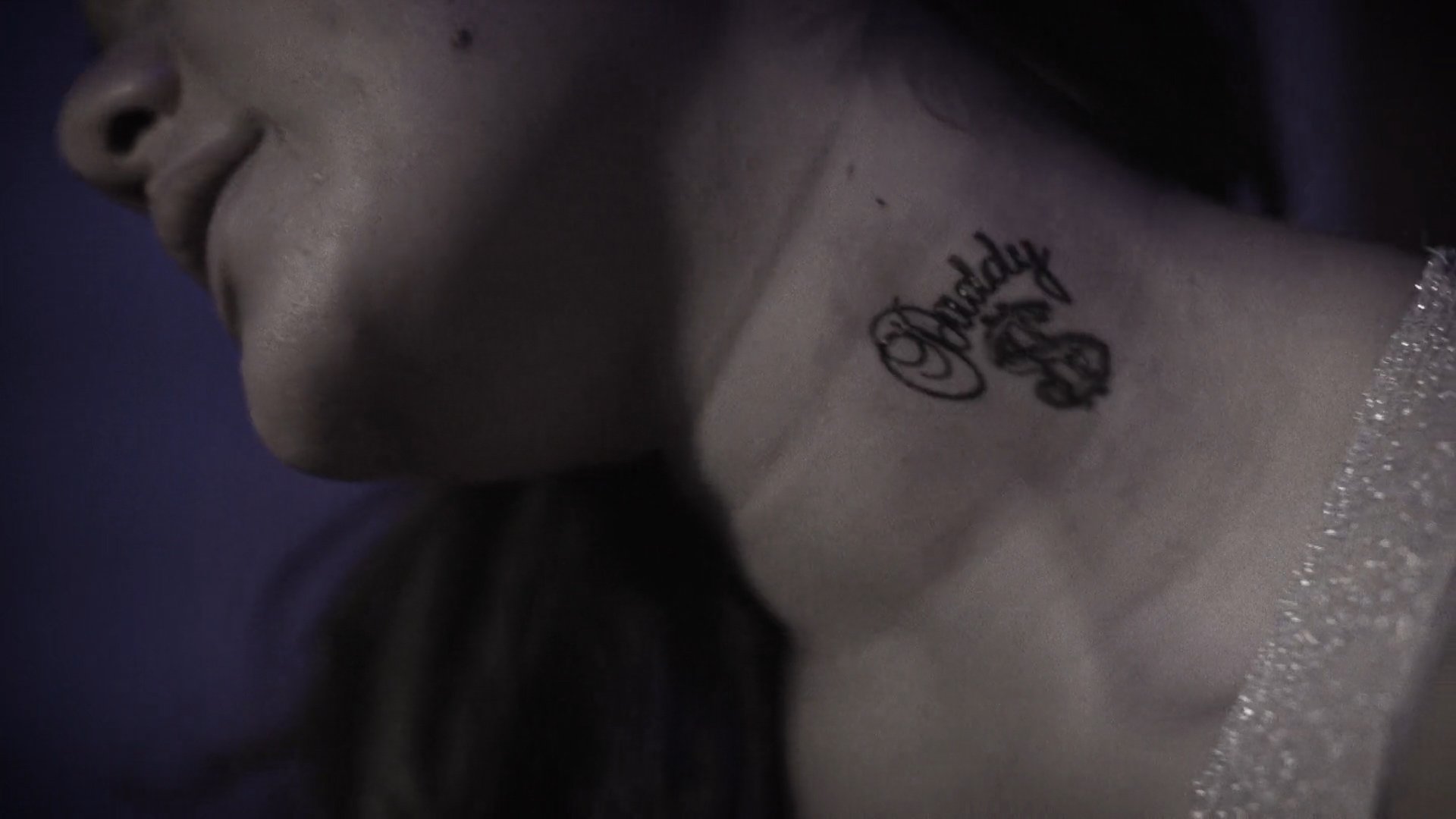 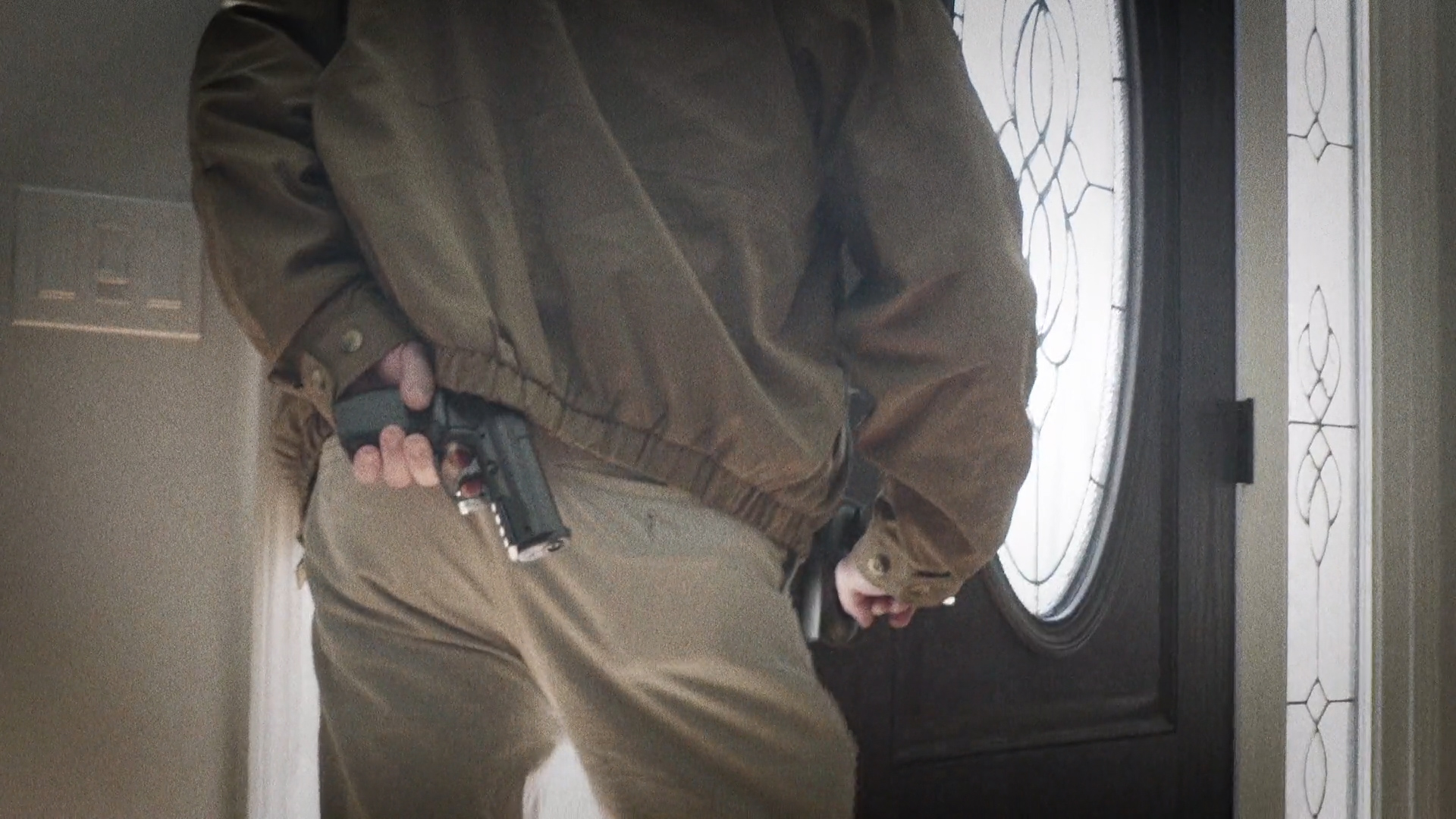 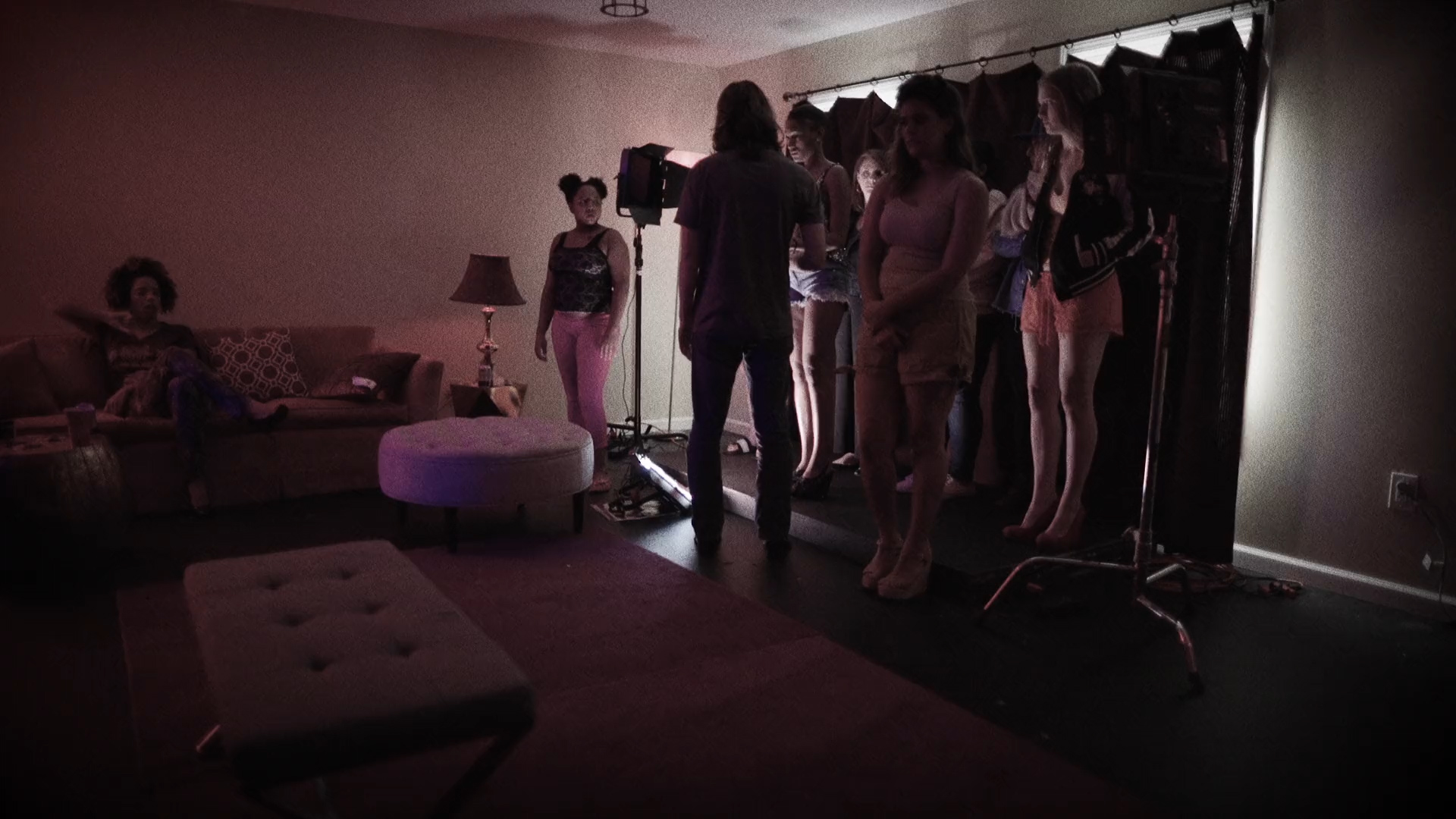 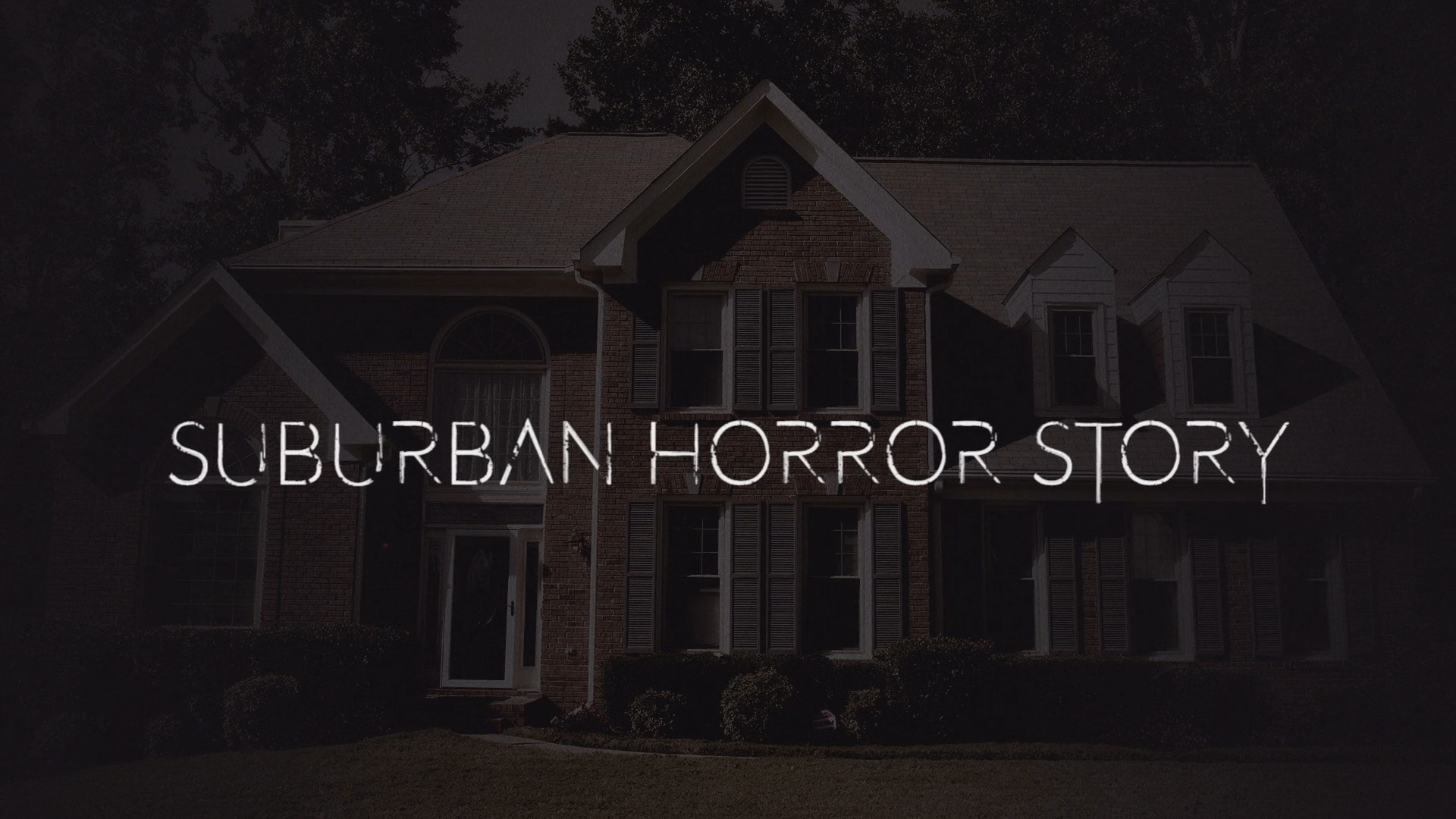