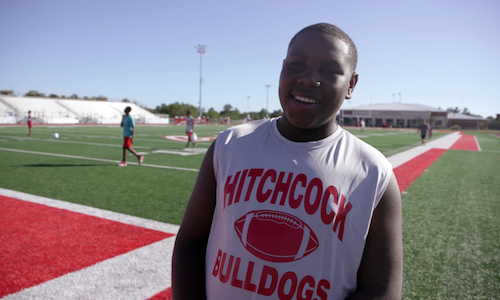 To support the release of their film WONDER, Lionsgate partnered to with SoulPancake to create a campaign celebrating the power and importance of kindness. The object of the campaign was to promote the theatrical release of the film as well as to spread the message of kindness through the #ChooseKind hashtag and to generate views and engagement to the STANDING OVATION video. We set out to create highly-targeted, uplifting content to showcase the innumerable ways kindness appears in the everyday, the astonishing stories of lives dedicated to spreading kindness, and the joy of acting on kindness and will active our engaged audience of teachers, community leaders, and parents.

WONDER was released November 17, 2017 time in association with World Kindness Day on November 13. To achieve the campaign objectives, SoulPancake dedicated 5 days of content to choosing kind. Kicking off with the launch of dedicated 5 days of content to choosing kind. Kicking off with the launch of STANDING O, the Wonder-inspired video celebrating a young boy for his acts of overwhelming kindness during Hurricane Harvey, the week continued with a variety of social content dedicated to those who #CHOOSEKIND. The strategy was to create a robust campaign around kindness anchored by the hero video. Over the course of the week we released over 60 pieces of custom kindness social content across the SoulPancake social channels. Each of the items were linked to the #ChooseKind hashtag and pointed back to the hero video. SoulPancake leveraged our audience as well as the Kid President and broader audiences to create and implement an integrated mix of strategic partnership, audience engagement, targeted social programming, and communications outreach in order to provide support for the theatrical release campaign, provide an outlet for conversation around the theme of kindness, and to engage the SoulPancake community to participate in acts of kindness of their own.

Through custom video and social content, the SoulPancake Kindness Week campaign was able to spread the message to #CHOOSEKIND to an audience of nearly 27 million people. With over 3.3 million video views, more than 500,000 engagements, and nearly 56 million media impressions, the Kindness Week campaign was felt far and wide by an audience who had over 98% positive affinity towards the content. During the first thirty days of the campaign, the video received more than 2 million views, reached an audience of over 1.9 million, and received over 83,000 reactions, 4,800 comments, and 20,000 shares on the SoulPancake Facebook page. On YouTube, the video received more than 1.5 million video views, and had received more than 20,000 likes, over 1,600 shares, and 1,100 comments from the audience. In the time since the initial 30-day period ended, the series has gone on to receive an additional 12.3 million video views, 205,000 likes, 14,500 comments, and 18,000 shares on the SoulPancake YouTube channel. In addition to audiences, the video was also picked up by multiple press outlets. 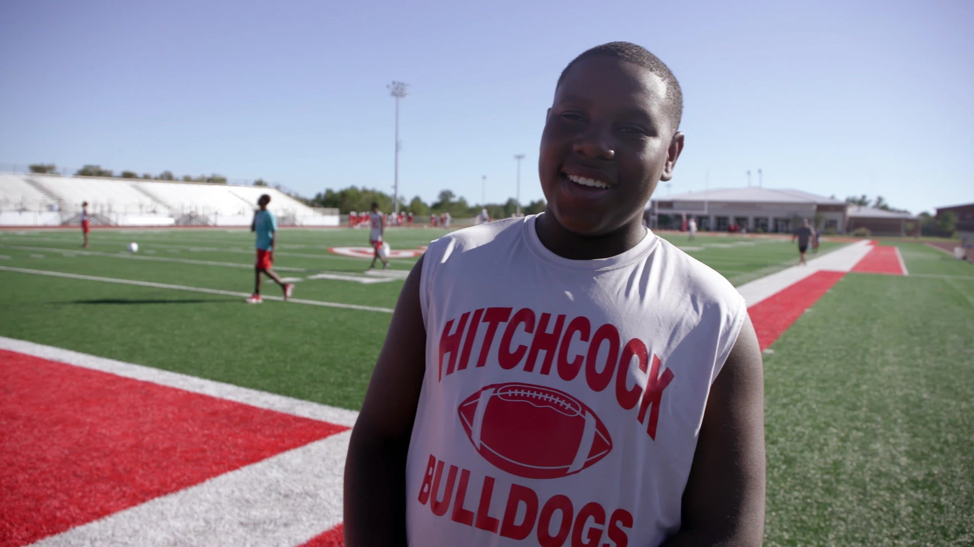