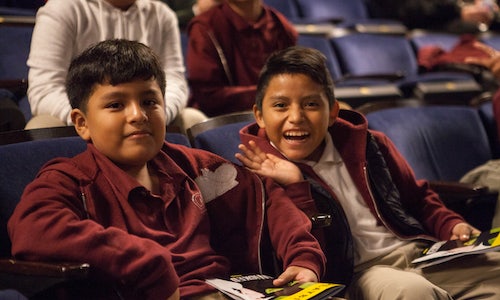 It all began in 2011. Despite being located in one of the poorest congressional districts in the country, MS 343 was one of only 32 (out of the NYC Department of Education's approximately 1,800) public schools to receive an "A" on its city report card for five consecutive years. Principal Vincent Gassetto was looking for ways to continue the school's success and reward his students.

While other organizations could offer him classroom resources or funds, the school was missing something critical: access to the extraordinary arts and cultural offerings of their own city. Recognizing an opportunity to make a difference, Damian Bazadona, Founder and President of Situation, stepped up by leveraging his connections to the New York theater community.

Using funds slated for holiday gift baskets for clients and partners, Situation sent the entire school to see Spider-Man: Turn off the Dark on Broadway. Before this experience, most of these students had never been on a field trip, much less seen a Broadway show. This conscious choice turned into a gift that impacted 300 lives well beyond the holiday season.

The Spider-Man company was so moved by the school's presence that they organized a day of Spider-Man at the Bronx school. That day, performers and creative team members spoke to the students in small groups and performed songs from the show in their auditorium. Through this experience, Situation Project was born.

Our mission is to provide arts-deprived public-school students access and exposure to world-class New York City arts and culture experiences. We deliver at least two experiences to each student every year. We also provide hands-on activities that integrate technology with the arts, deepen student encounters, and inspire the leaders of tomorrow.

There are approximately two million empty seats on Broadway every year with an average ticket price of $100. That's leaving over $500,000 in equity empty every single day. Furthermore, there are about one million New York City public school students. In theory, there are enough empty seats for each New York City student to see two shows a year. Logistics aside, the opportunity to create better citizens through eye-opening and cultural experiences is undeniably there.

By the time our students graduate the 8th grade, they will have seen a repertoire of six shows through Situation Project. Artist talk-backs, sessions with entertainment professionals, and on-site educational seminars also allow our students to get to know these people as real human beings and ultimately see themselves in these artists. They learn from professionals who made choices, worked hard, and achieved success in ways that they too can one day.

Our strategy is based on a set of core values:

Prior to Situation Project, the number of kids in our founding school who applied to performing arts schools was about zero to two out of a class of 100. Most students had never even considered the arts to be a possible career field before. By the time the first Situation Project class was ready to graduate, 16 students had applied.

While we are greatly encouraged by this metric, we don't measure success simply in the number of students who decide to pursue the arts professionally after Situation Project. Rather, we look to the number of students who can make informed choices about the role the arts will play in their futures. We truly believe the arts are for everyone, and after participating in Situation Project, each student has a hands-on understanding of this. That is how we know our work has been successful, year after year.

We now work with three public schools in New York City and, to date, we've created over 17,000 experiences that have enriched these students' lives. Everything we do is only possible through donations from our community and volunteers from our parent agency, Situation. Our hope is that this model can serve as inspiration for communities across the country to act and support the students in their own backyard. 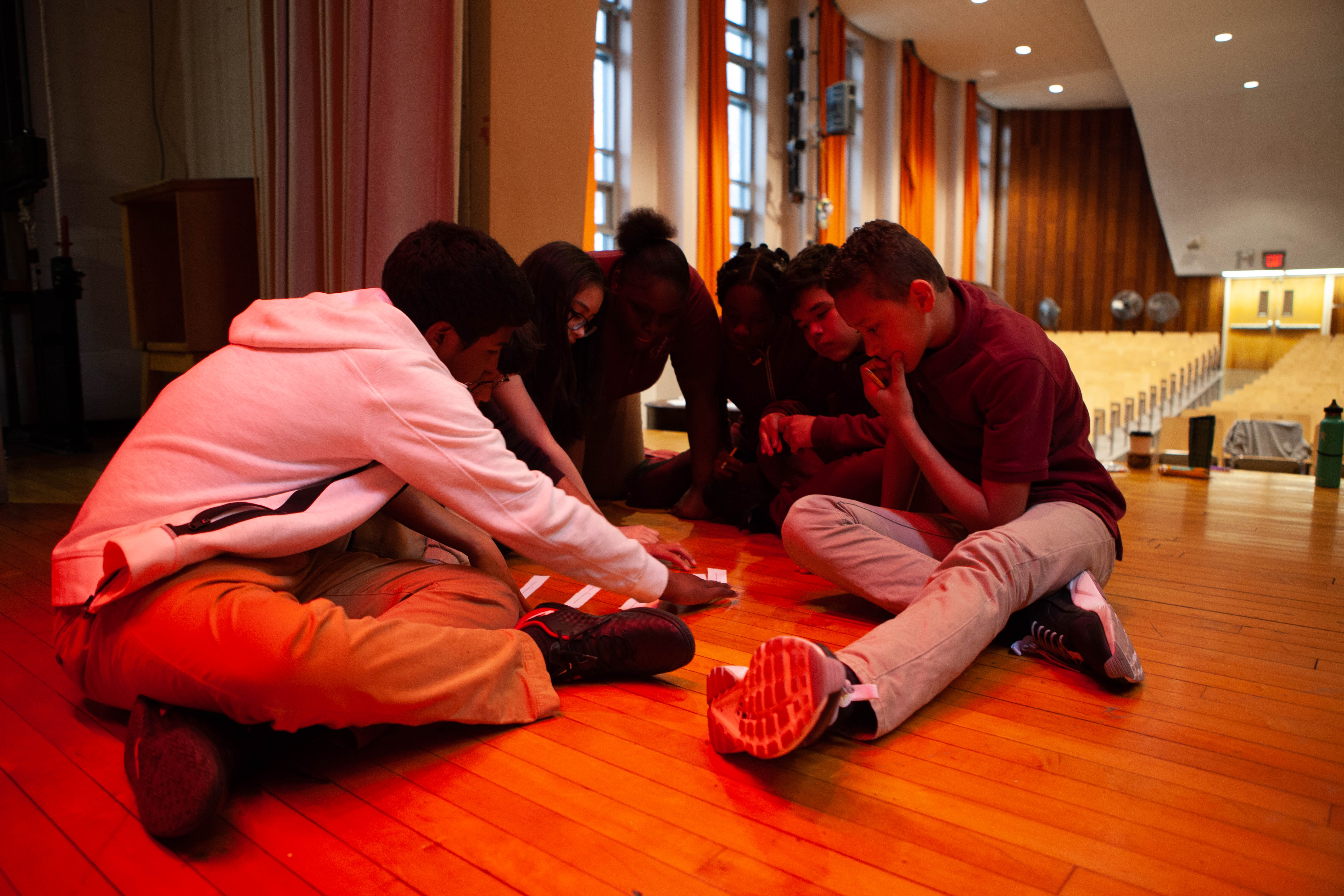 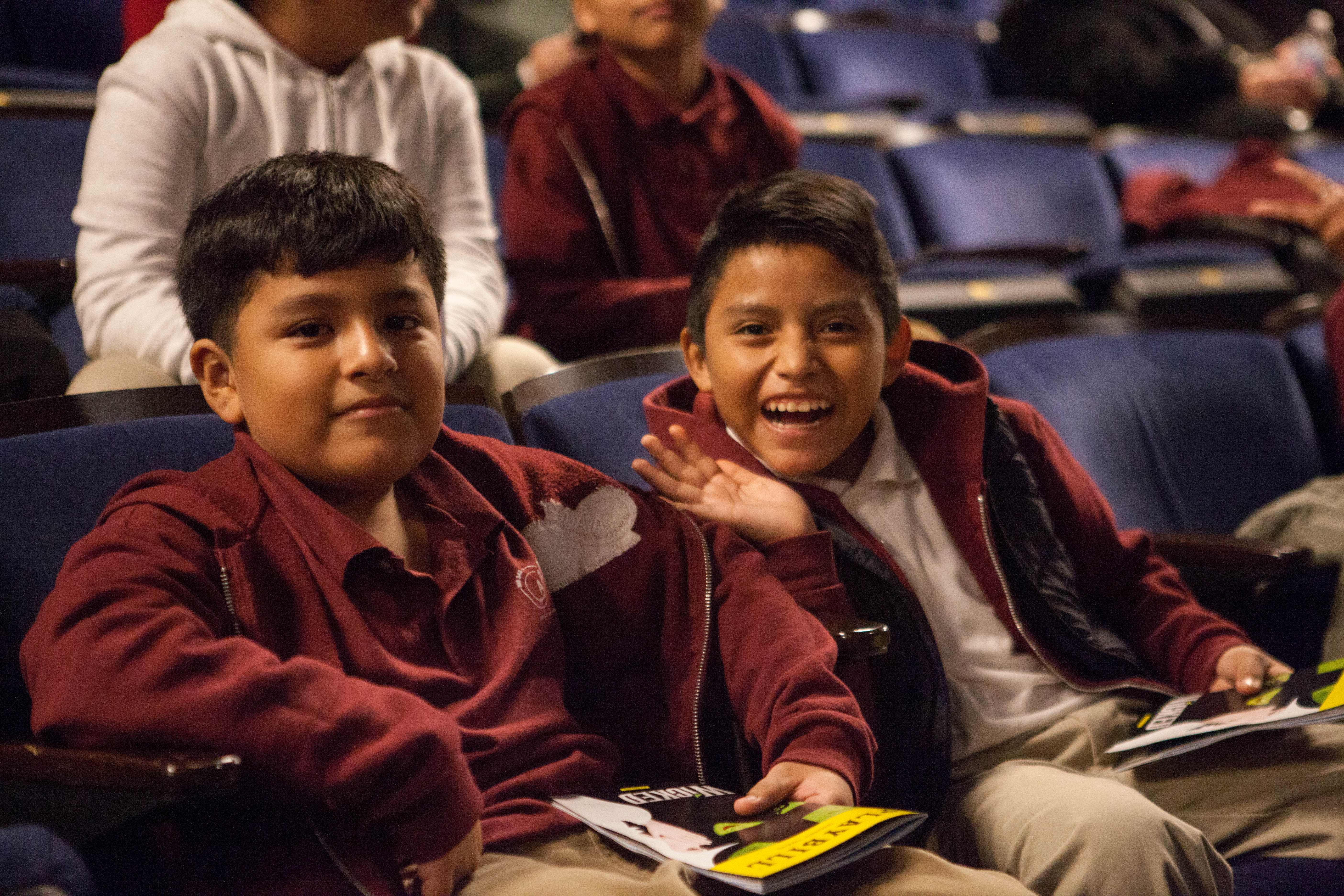 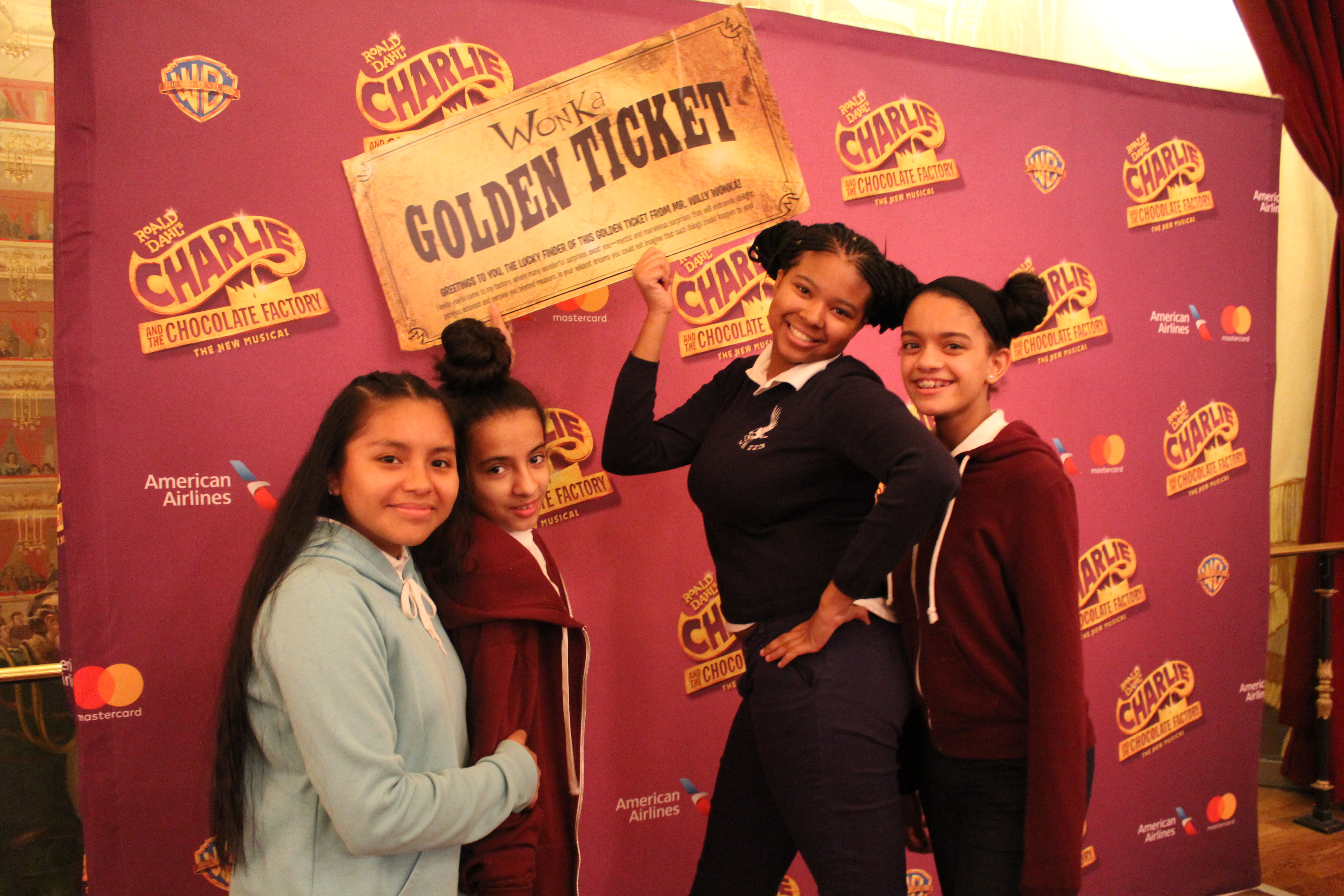 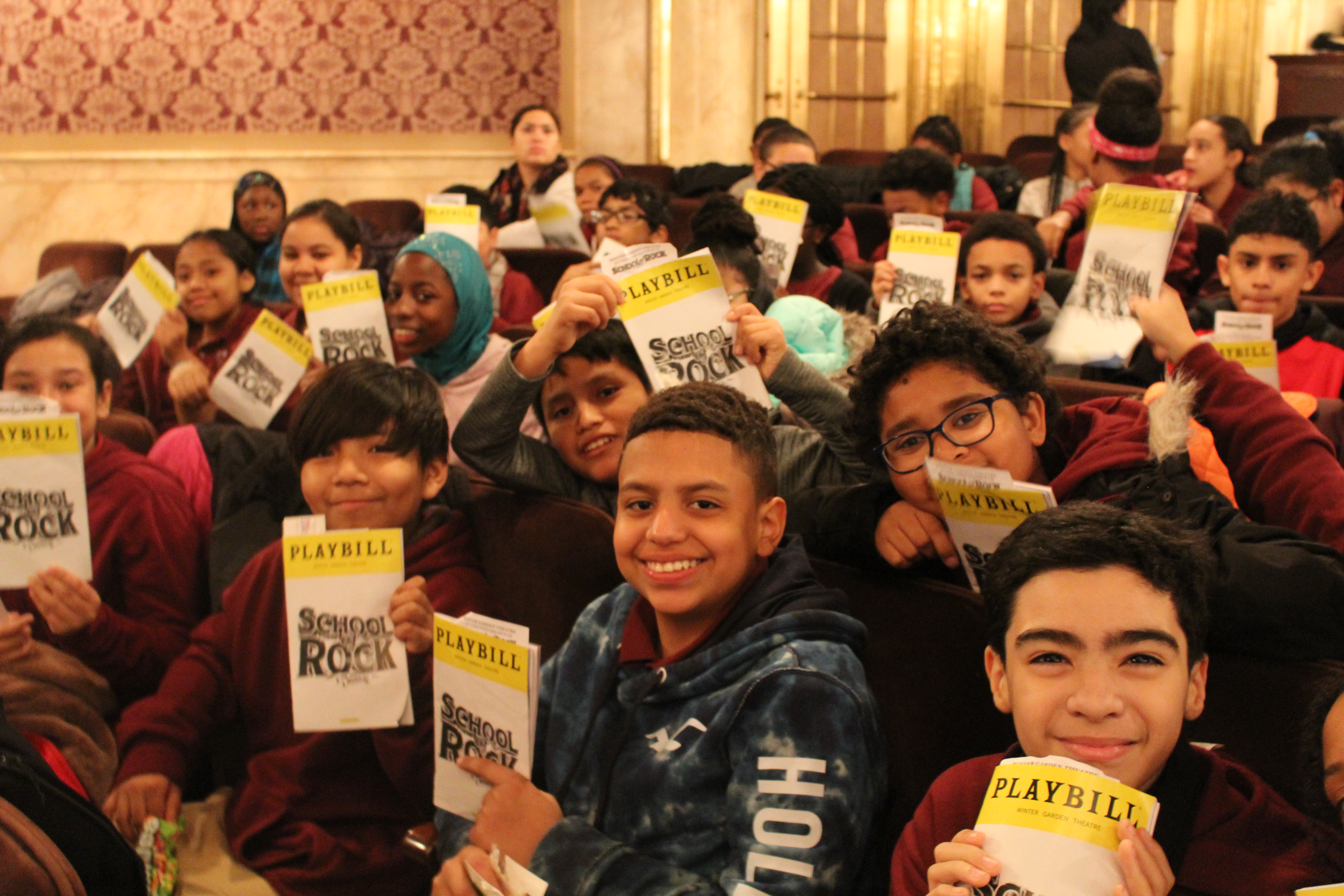 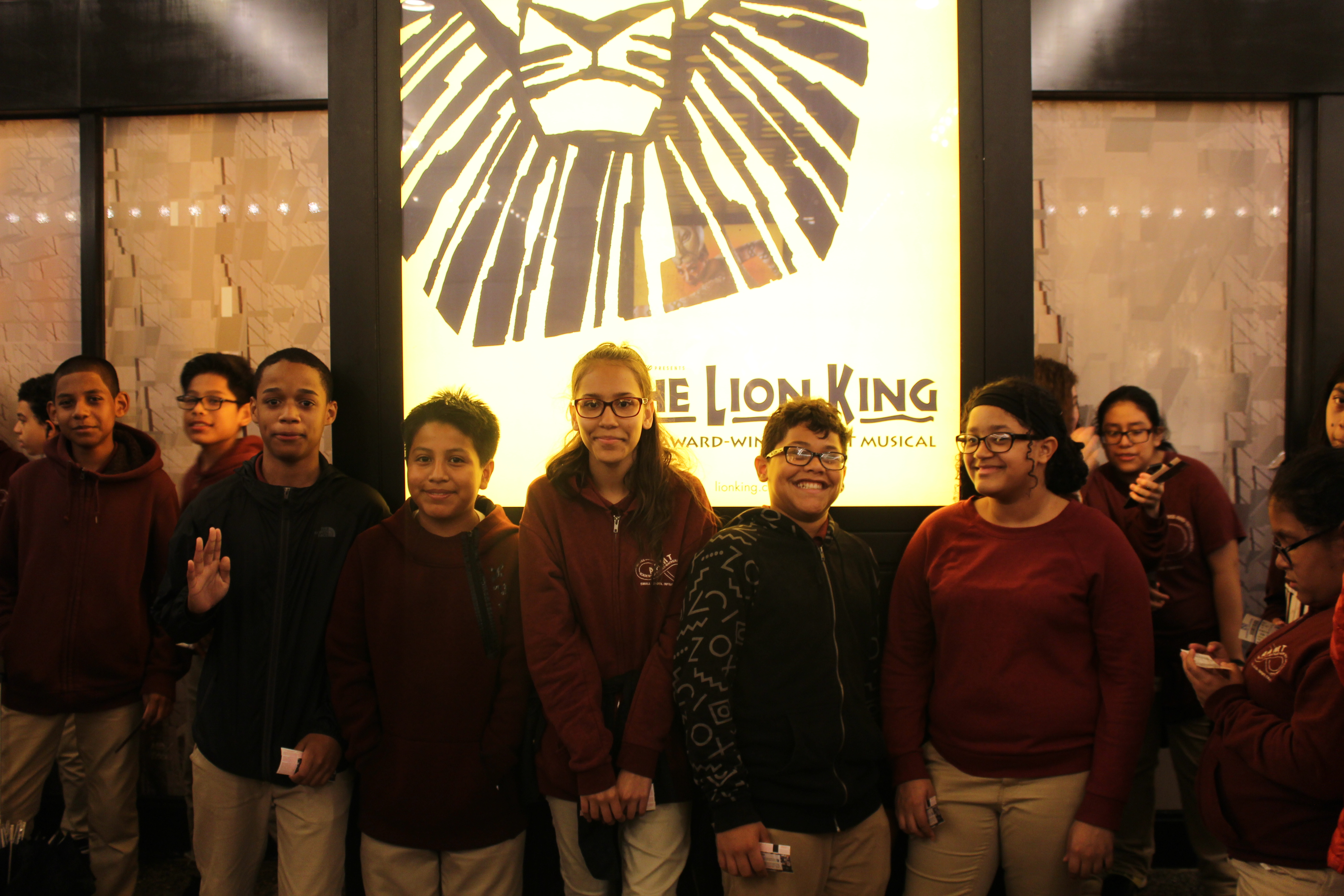