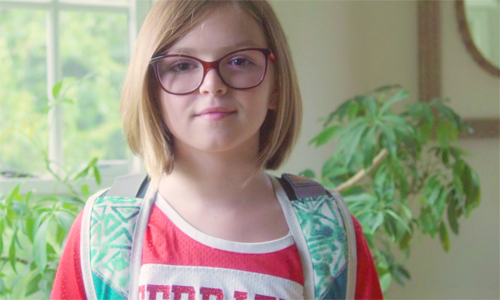 Around the world, there are 253 million people who are blind or vision impaired - but 4 out 5 shouldn't be. With basic access to quality eye care, hundreds of millions of people living with avoidable blindness could have had their condition prevented or their sight restored.

This is an issue that does not discriminate. In the U.S. alone, 1 in 4 kids have a vision problem that can severely impact their learning and early development. But parents often find it difficult to notice early signs of vision loss and struggle to find access to eye care for their kids.

Blindness is one of the world's most common disabilities, but the prevalence is fueled by a lack of awareness of the causes, treatments and services available. That's why The Fred Hollows Foundation, along with Purpose, launched See Now, to bring a new level of awareness to eye health, an issue area with low salience and limited advocacy but massive impacts on the health and productivity of communities. Our objective has been to deliver powerful campaigns around the impact of a lack of eye care that will mobilise the public. And with broad public support, we can shift the politics on public health and unlock funding from governments and institutions to supercharge the service organisations already working to end avoidable blindness.

The strategy of See Now is to build on the existing work of the sector and refocus their message, amplify their cause, and develop better partnership and collaboration. This included working not only with existing eye health sector organisations to leverage their experience on the issue, but also with less traditional partners external to the sector.

See Now's ability to engage fresh audiences is driven by creative content that reimagines the issue and makes it relatable and accessible. Everyone can imagine at a superficial level what it would be like to live without sight, but See Now connects people to the injustice of eye health by amplifying stories of real people living without sight, as well as those who narrowly avoided blindness.

Personal stories such as Angelina's, a young girl from Maryland turned eye health activist, demonstrate how empowering stories can bring topics like eye health to resonate with broad audiences. We had to speak to her! And when See Now published a video of Angelina standing up for herself and other kids with vision problems, her efforts were appreciated all over America. This video was first watched over 170,000 times before Upworthy wanted to take her story too, racking up another 335,000 views!

Innovative content is one element that separates See Now from other sector initiatives. Through collaboration with the Developer Society we built the Sight Simulator, which lets audiences use Google Street View or the camera in their cellphone to experience the world around them with different blindness conditions. The tool was so popular that in its first few hours it crashed the Google API, and we've had numerous optometrists and social workers reach out to explain how useful the tool is to them in educating patients and their families about the various conditions. The Sight Simulator currently allows the user to experience Cataracts, Diabetic Retinopathy, Age-Related Macular Degeneration, and Glaucoma at varying levels of severity.

When we learned that the already limited funding for eye health in the U.S. was under threat of cuts, See Now partnered with Prevent Blindness to petition the Government to protect the funding. Our VR platform and stories of eye health heroes brought in so many supporters that over the last year, we mobilised over 80,000 Americans to bolster the advocacy work of our friends at Prevent Blindness. Together we secured an increase of over $40million for eye health initiatives in the U.S.. The Vision Health Initiative at the CDC had its funding doubled, and the Glaucoma Project and National Eye Institute received much-needed funding boosts.

See Now is proud to have turned our success with online metrics and media wins into an increase in Government funding. By moving 80,000 people to take action and support the advocacy work of Prevent Blindness, we saw an increase of $40million for eye health initiatives in the U.S.. But we also worked on community-led statewide campaigns too.

In Iowa, funding was slashed to programs ensuring Iowan children received quality school vision screenings. See Now and Prevent Blindness Iowa partnered on a statewide campaign to fight back for the funding. We reached 170,000 Iowans online fronted by kids who have benefited from these screenings, while thousands saw our campaign messages en route to Des Moines via billboards. Waukee High Schooler handed in our petition in person, speaking to their representatives directly. Our campaign resulted in the full $100,000 restored to school vision screenings. (Media: Radio Iowa, 13WhoTV, WeAreIowa) 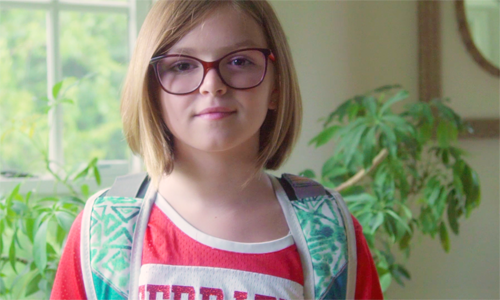 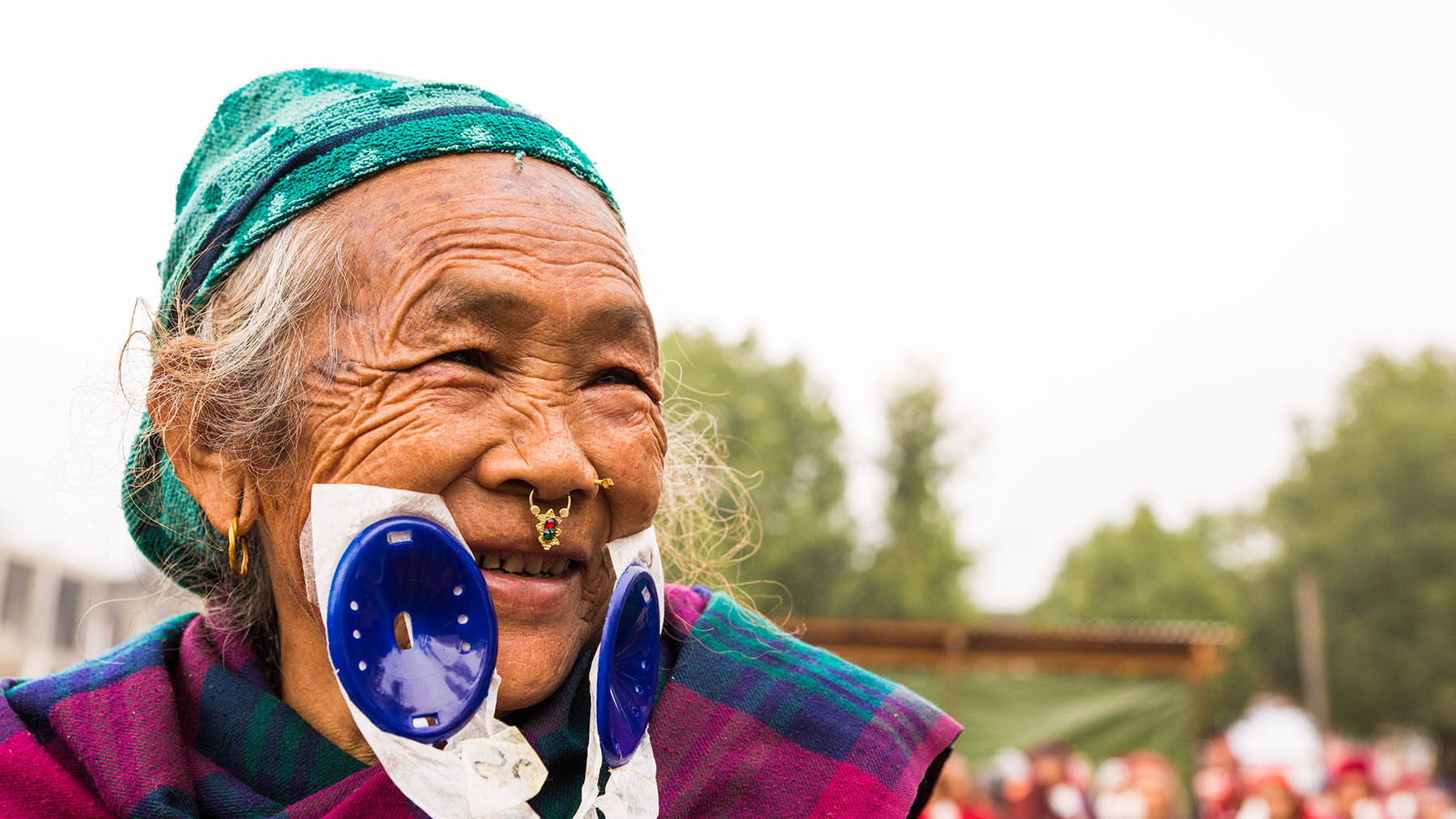 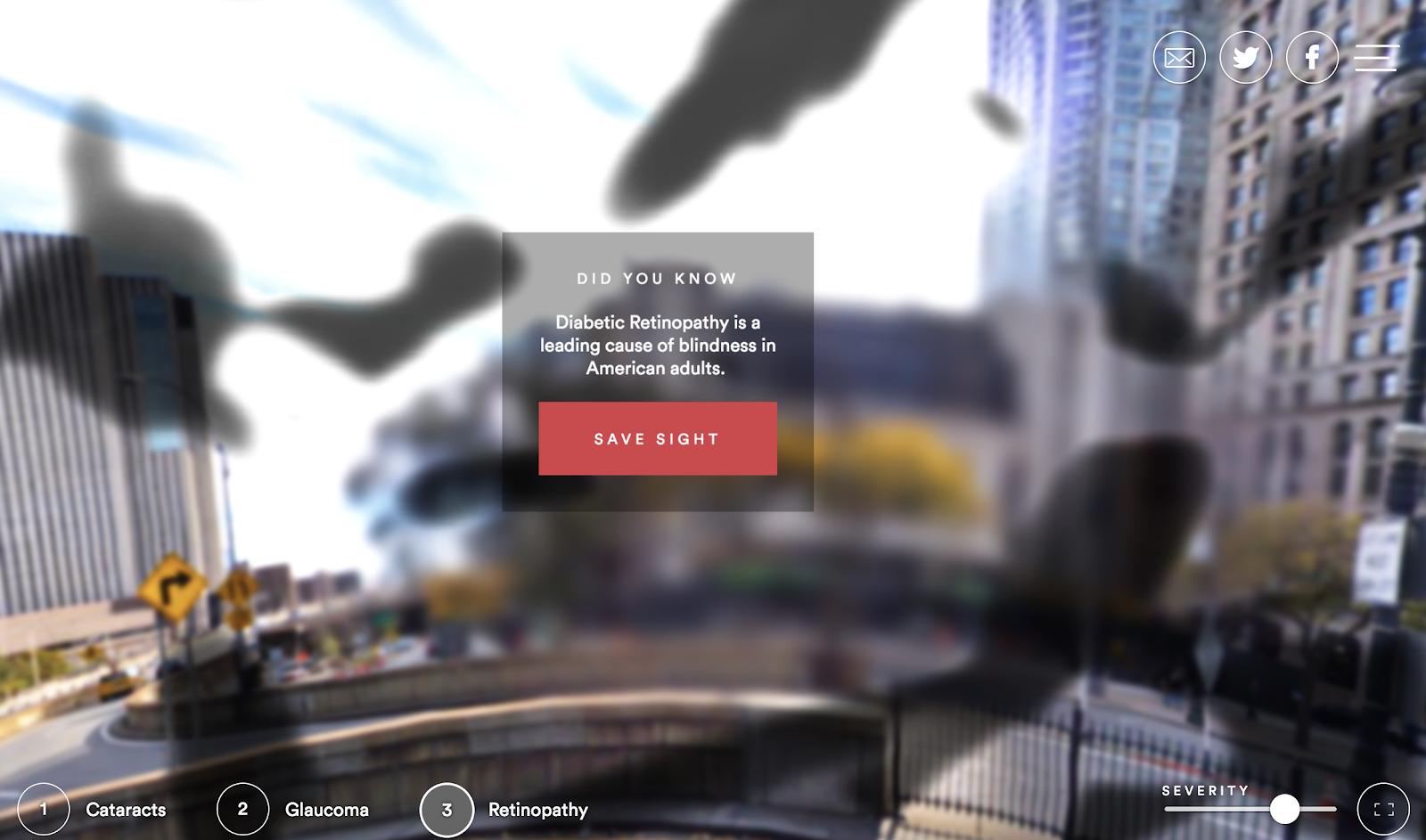 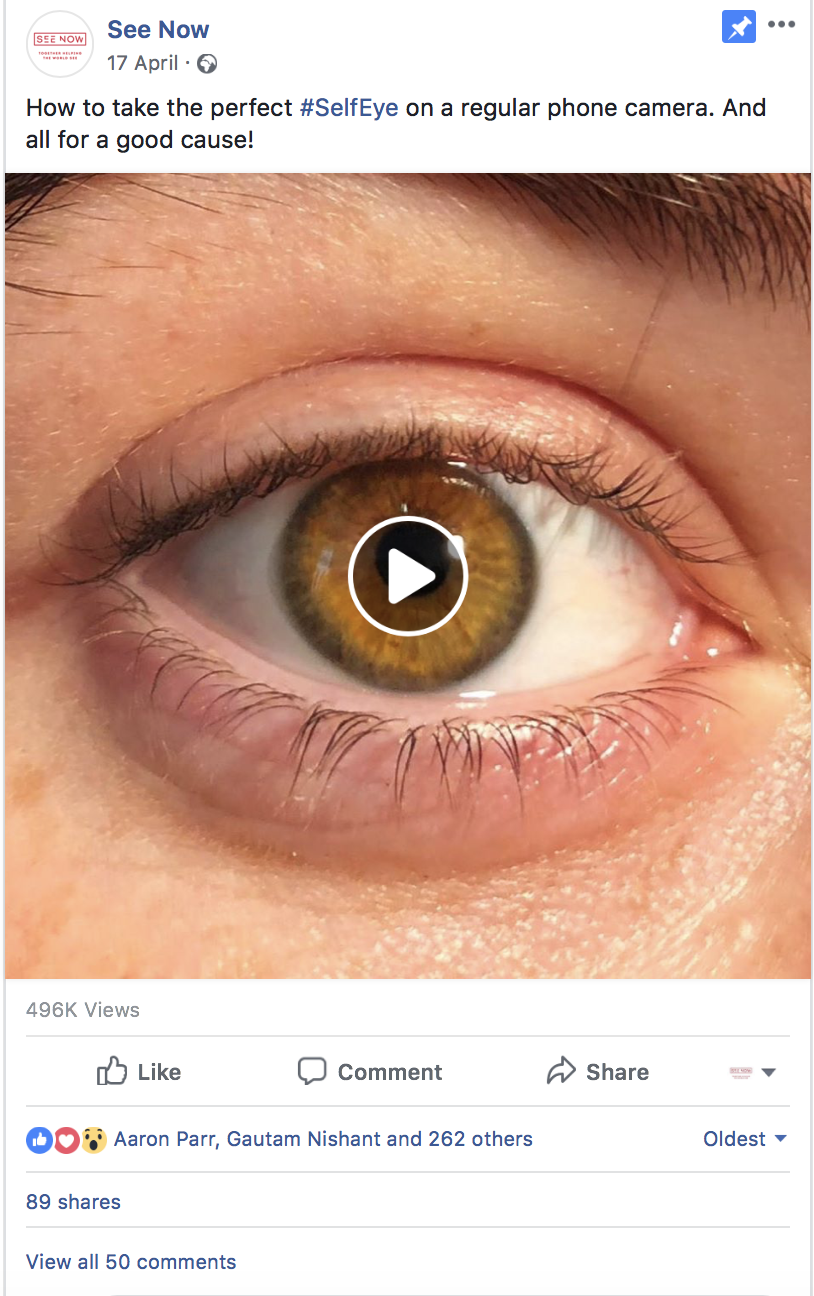 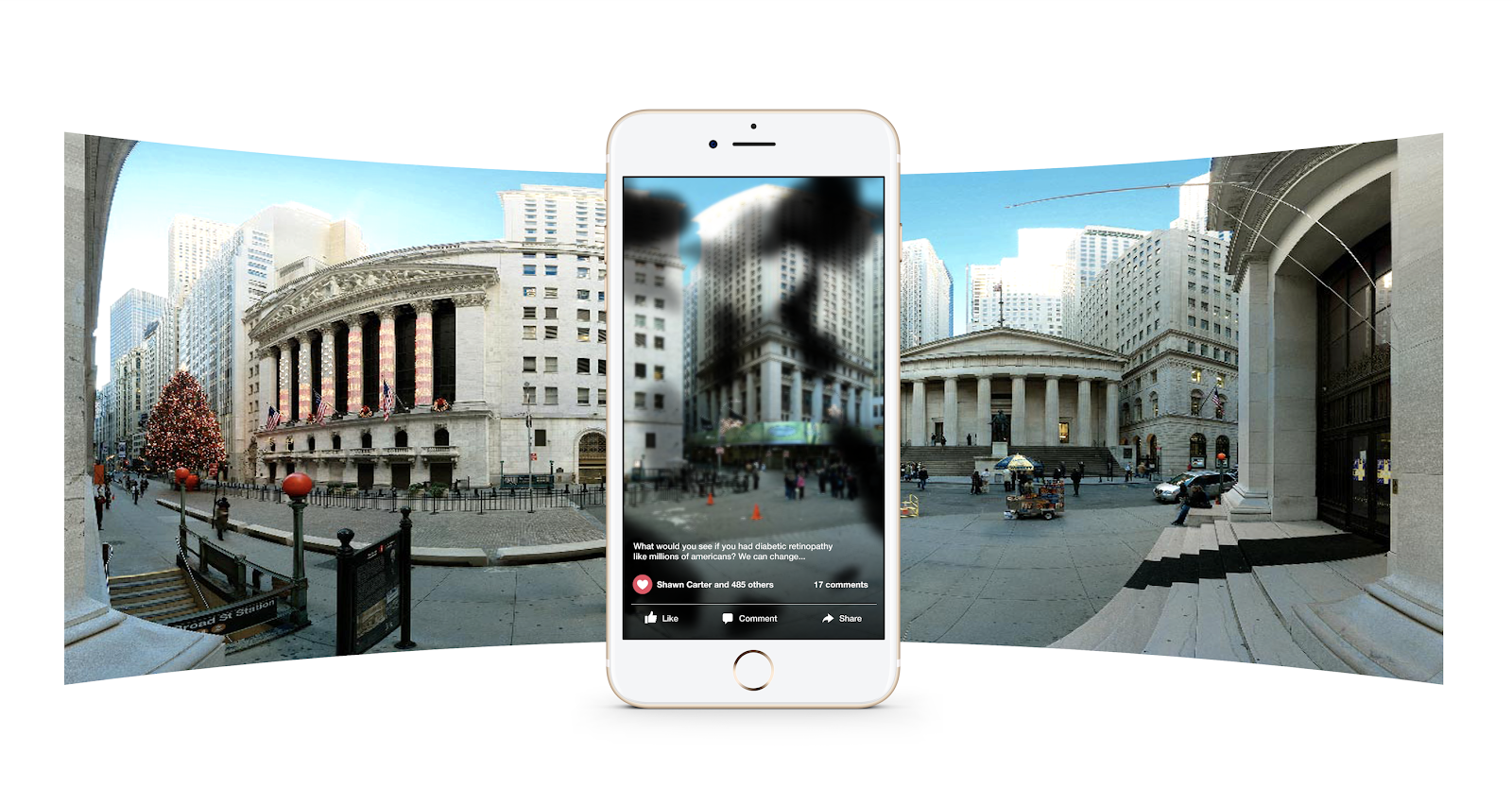 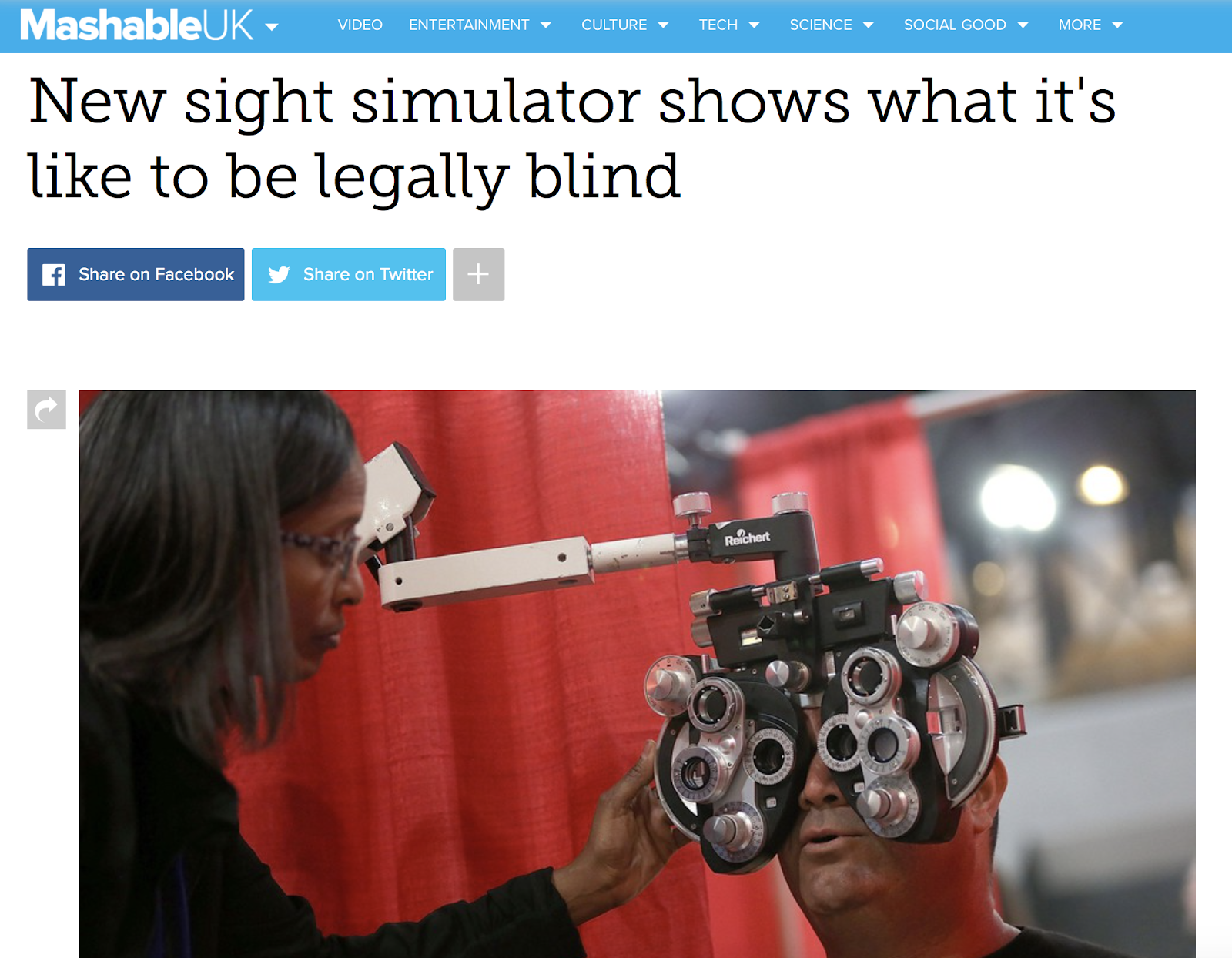 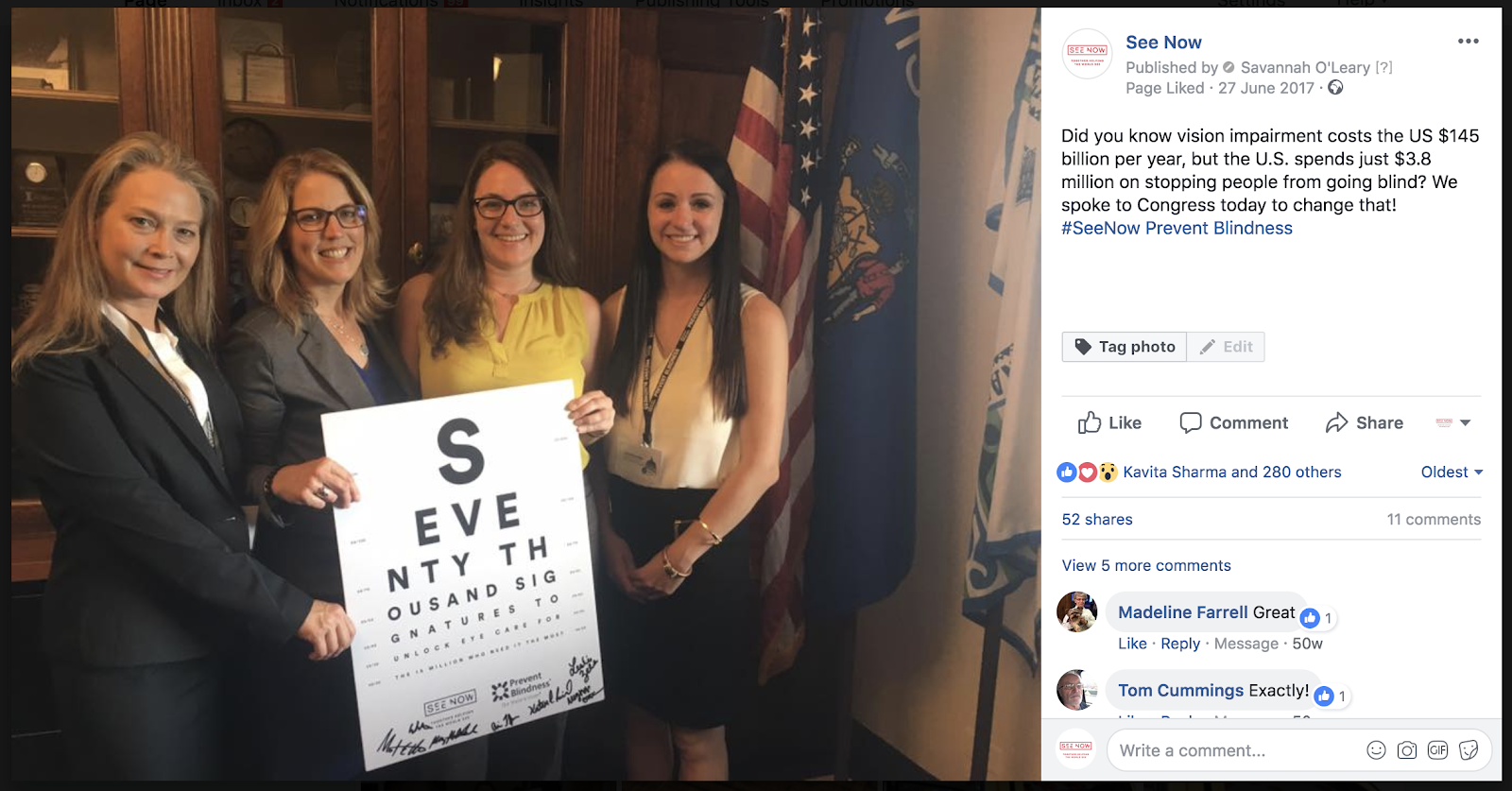