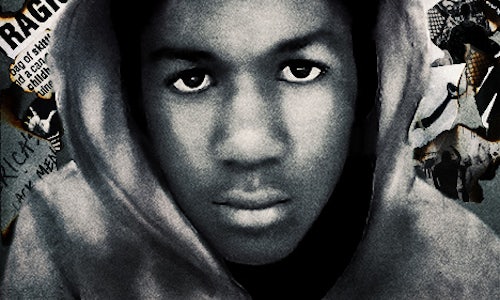 To follow-up on the Peabody Award winning docu-series Time: The Kalief Browder Story, Paramount Network once again partnered with Executive Producers Shawn Carter and The Cinemart on the 6 part docu-series Rest In Power: The Trayvon Martin Story.

Paramount Network was primarily interested in telling this powerful and important story, and fostering a discussion around race, and its impact on safety in the nation. To that end, the show was simulcast on both Paramount Network and BET to reach the largest audience and make the most impact and drive ratings.

Our social strategy revolved around igniting a meaningful social conversation. We partnered with The Opportunity Agenda to run live Twitter conversations discussing the themes of each episode with qualified activists and organizations including April Reign, Color of Change, Common Justice and Dream Defenders. We sponsored the Twitter trend on premiere day to make sure #TrayvonMartinStory was in everyone's feeds. We created social asset packs that went out to those who had spoken out about Trayvon to make sure their followers knew about the series, including Ava DuVerney, LeBron James, Kerry Washington, Kevin Hart, DJ Khaled, P. Diddy, and Reverend Al Sharpton. We also engaged Black Thought of The Roots to develop a spoken word piece and music video in collaboration with the series that was released the weekend prior to the series premiere.

Beyond the conversation, we engaged with viewers on the ground. By working with partners like Essence, we were able to bring the story to communities in an organic and authentic way. Specifically, Essence Fest featured a screening and panel discussion with Sybrina Fulton and Tracy Martin, Trayvon's mother and father. And we hosted advanced screenings at CNN, The Root, Twitter, and Google, where we also led discussions.

To supplement awareness and engagement we also used targeted search, as well as video across social media and YouTube's Instream and Bumper Ad products.

*On social, Rest In Power: The Trayvon Martin Story generated the highest number of Twitter interactions out of any telecast in Paramount Network history (1/18/18-7/30/18).On the night of premiere, Trayvon was the #1 most social non-sports cable series on Twitter (Nielsen Social, Linear, 7/30/18).

*Across both Paramount and BET, The Trayvon Martin Story grossed a .87 with P18-49 and 1.5M total viewers (gross rating based on BET UE).

All of these metrics speak to the social conversation that generated awareness about issues of safety and race in this critical time in our nation, something that Paramount Network is proud to foster.

Video for Rest In Power: The Trayvon Martin Story 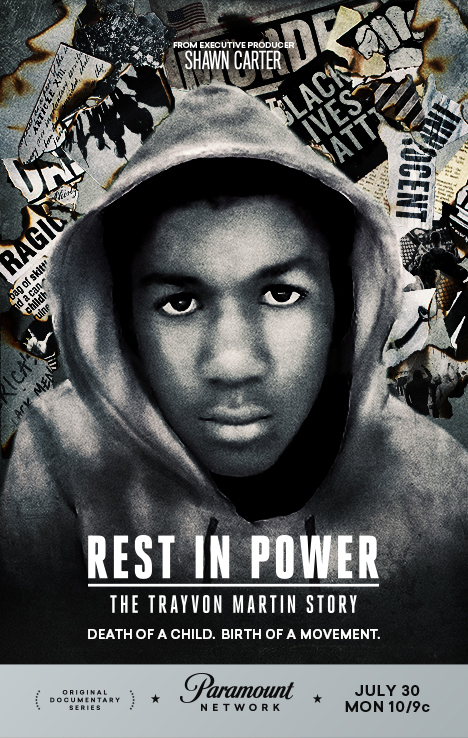