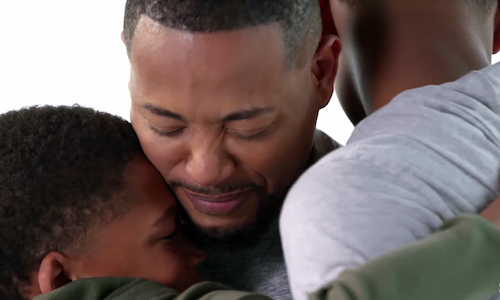 In partnership between The U.S. Department of Health and Human Services Administration for Children and Families (ACF), along with the National Responsible Fatherhood Clearinghouse and Ad Council, SoulPancake created a video series to encourage dads to play an active role in their children’s lives. The resulting content campaign was RAD DADS, a three-part video series that celebrates fathers and the big impact that comes from the small moments shared by dads and their kids. Created in partnership with Ad Council, the series showcases the personal, authentic accounts of being a dad: the joys, challenges, and the cherished moments.

In order to bring the Fatherhood Involvement campaign to life SoulPancake reached out to real dads to share their stories of fatherhood and the moments that matter to them. The aim was to create sharable Father's Day content that encouraged dads to play an active role in their children’s lives. 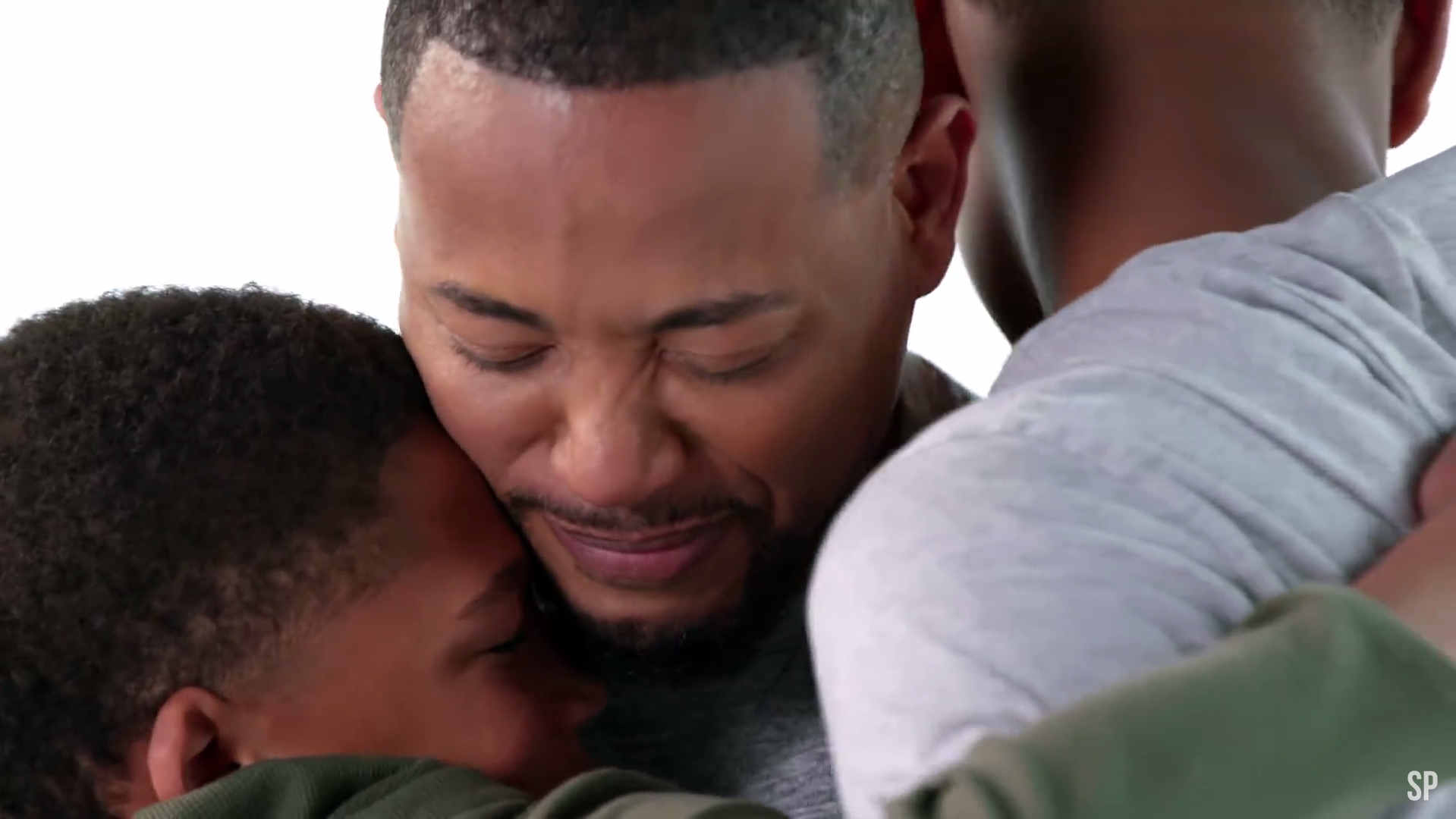