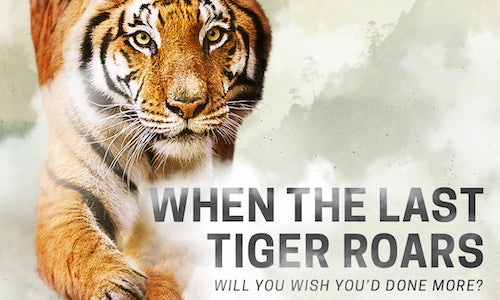 As a purpose-driven company, Discovery is committed to taking bold steps to protect endangered species. Discovery, Inc. launched Project C.A.T. (Conserving Acres For Tigers), in partnerships with World Wildlife Fund (WWF) and others, to support a worldwide effort to double the number of tigers in the wild by 2022. By conserving nearly two million acres of protected land in India and Bhutan, this collaboration aims to ensure a healthy habitat for future generations of tigers. A century ago 100,000 tigers roamed the wild, today less than 4,000 remain. Tigers face multiple threats from poaching, habitat loss, conflict with humans and overhunting of their prey species. The support Discovery provides goes towards improved resources for security measures, increased monitoring and assessments of tiger populations with camera trap installations, maintenance of land corridors and implementation of measures to reduce human-wildlife conflict through community education and engagement

Project C.A.T. is Discovery's first international, omni-channel cause-marketing campaign and reflects its commitment to engage global viewers more deeply. The program strategy is not only to generate awareness, but to also inspire action through compelling content and ease to engage with the program. Through Project C.A.T., Discovery is leveraging its global scale and reach to empower audiences to participate in its mission to help double the world's wild tiger population.

The following tactics were used:

-Partnered with Pledgeling, a digital platform that connects brands and consumers to their favorite causes to provide a frictionless donation experience and engagement program for supporters worldwide. Pledgeling provides the entire donation platform operable in nearly every country that Discovery operates, to activate and engage Discovery's viewers around the globe to support Project C.A.T. and the tiger conservation movement

-Mobile Donation Campaign: Anyone with a mobile device supported by U.S. wireless carriers can text TIGER to 707070 to support Project C.A.T. and opt-in to its mobile campaign where subscribers receive tiger conservation updates and exclusive tiger images. For the first time in the history of mobile campaigns, we introduced an emoji text-to-donate campaign (text the tiger emoji to 707070). These text-to-donate campaigns were promoted via IPMs, PSAs, social media, press releases and media coverage, and social posts by celebrity influencers

-Custom Responsive Landing Page for International Donation: On Global Tiger Day (7/28/17) Discovery launched a global PSA narrated by actor Freida Pinto and aired in over 30 countries across Discovery's global suite of channels and regional websites, with a donation call-to-action through the custom Project C.A.T. widget powered by Pledgeling. The widget dynamically responds to the local language and currency of a donor, based on geo-technology, providing an easy and frictionless experience for donors worldwide

-VR Content Experiences: Discovery invites individuals to take a step into the world of tigers and experience the legendary creatures up close through unique Discovery VR content

Consumers in nearly every part of the world have participated in this initiative with donations processed in over 80 countries and territories since launching in 2017.

As part of our efforts to engage audiences and consumers worldwide, Discovery leveraged its vast creative resources, global distribution platform as well as celebrity and corporate brand partnerships to drive awareness around wild tiger preservation. In addition to raising funds, Discovery's campaign spread awareness for tiger conservation around the globe, with highlights including:

*Consumer donations have allowed us to support additional acres for tigers

*Wild tigers have doubled in the sites Discovery supports 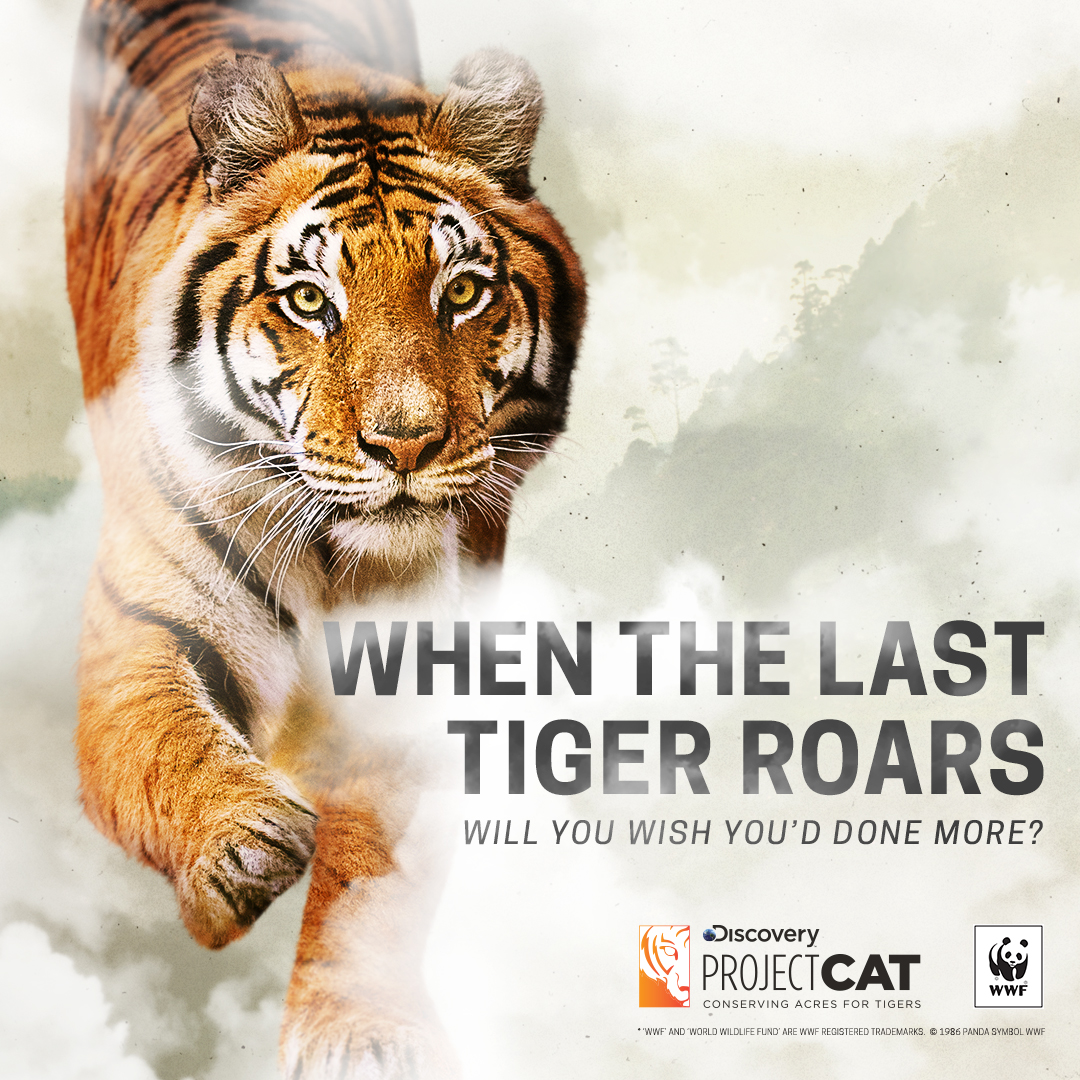 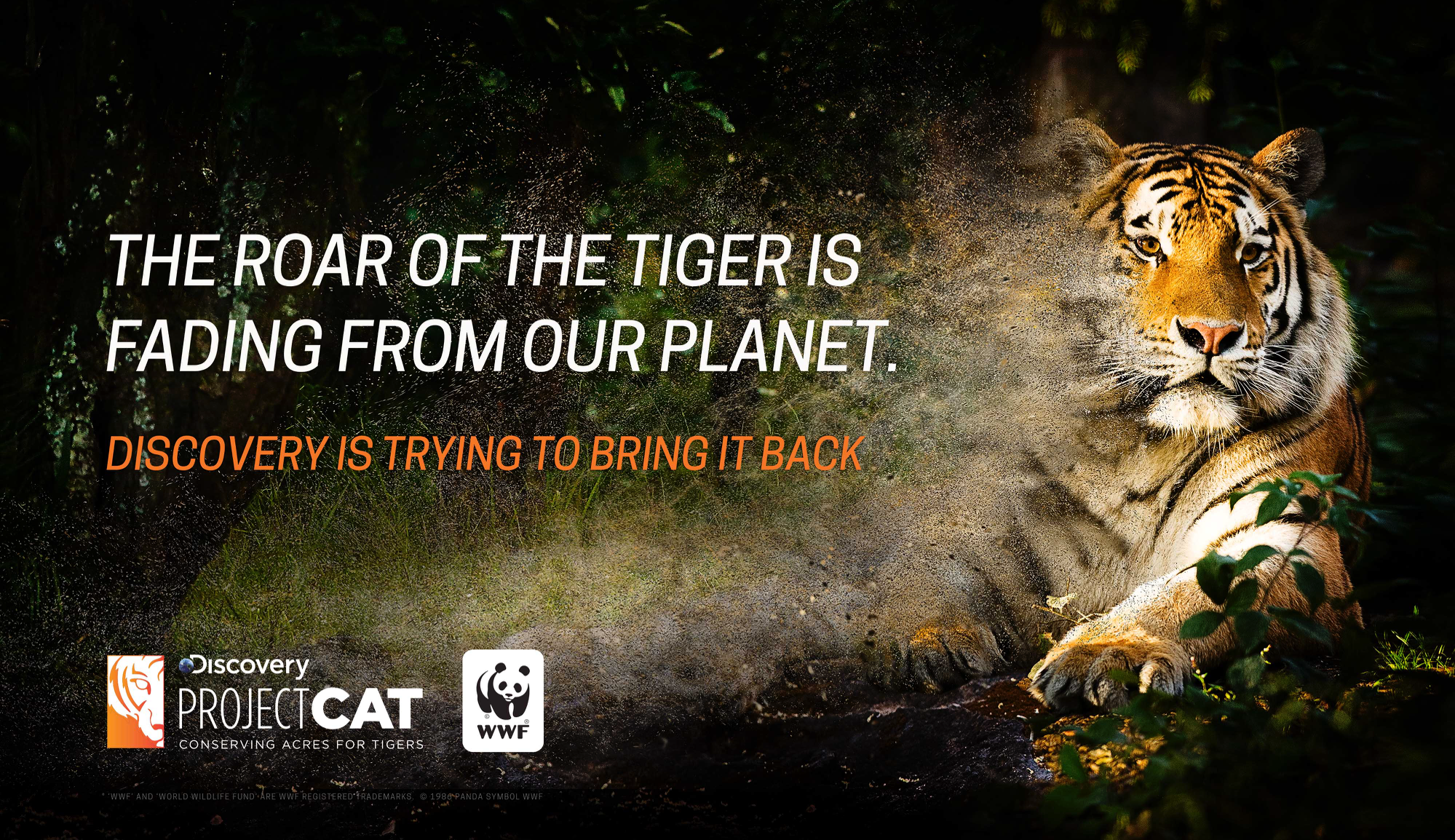