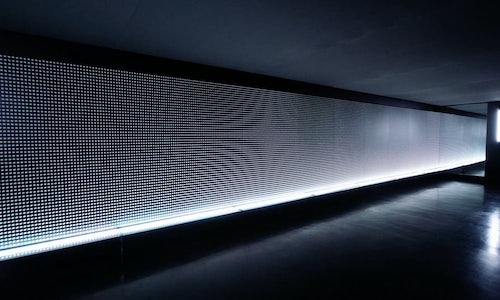 With its mission to eliminate preventable deaths in America, the National Safety Council (NSC) is facing a new killer of unprecedented magnitude. The opioid crisis is now the worst drug epidemic in U.S. history. Although Americans have heard about the crisis, 40% don't consider prescription pain medication as a threat to their family.

But the facts are chilling: 22,000+ Americans die annually from a prescription opioid overdose — one every 24 minutes. 33% of prescription opioid users don't know they're even taking opioids. And 64% of opioid misuse starts with people using someone else's medications.

What Americans didn't know was killing them.

NSC needed a dramatic way to humanize the issue, and: 1) Wake up America and its public health policymakers to the urgency of addressing the problem, 2) Dismantle misinformation and misconceptions surrounding opioid addiction, and 3) Offer new solutions to help consumers seek opioid alternatives, and get unused opioids out from the medicine cabinet and out of circulation.

Only when confronted with real people lost to overdoses do people understand their own vulnerability to addiction.

While 92 million Americans take prescribed opioids annually, most think the drug epidemic is due to junkies abusing illegal drugs. They may not consider the successful student athlete, loving mother, or active grandfather who never intended to develop an addiction to opioids and accidentally overdosed on opioids. Or, that this pattern of avoidable death is repeated every 24 minutes somewhere in America.

The first step in fighting a crisis is facing it. We took that to task, literally. Enlisting the precision-crafting of a CNC machine, we etched the actual faces of 22,000 overdose victims on replica opioid pills to create an emotionally-riveting traveling memorial. Then we teamed awareness with action: creating Warn Me labels for insurance cards -- demanding accountability from those filling America's opioid prescriptions; Stericycle envelopes to promote proper disposal of unused opioids; and progressive public policy directives to enact real change.

"Prescribed to Death" humanized the devastating effects of opioids through a massive memorial dramatically depicting the faces of 22,000 victims who died last year from an opioid overdose. Targeting household health decision makers and pain sufferers, we publicized the overlooked facts and promoted positive actions the public can take.

The memorial opened in Chicago where the public, prominent politicians and health professionals were confronted with a riveting wall memorializing 22,000 individual victims' faces carved on replicas of opioid pills. Every 24 minutes, another victim's face was carved on a new pill. Victim advocate rooms let visitors hear their stories, see their personal belongings, and speak with surviving loved ones. Visitors received free "Opioids: Warn Me" labels to apply to insurance and pharmacy cards, and Stericycle envelopes for proper disposal of unused prescription opioids.

We took the "Prescribed to Death" memorial on the road, targeting U.S. cities profoundly affected by the opioid crisis. It included a stop before 3,000+ global health officials attending the National Rx and Heroin Summi in Atlanta. This led to the ultimate invitation from the White House, Department of Interior, and the National Park Service to visit Washington, D.C. Once in Washington, the event presented the perfect opportunity for NSC to release its landmark "Prescription Nation" study on the epidemic and propose model legislation.

"Prescribed to Death" has established NSC as a leader in the fight against prescription opioid overdose. The work is leading a nation from awareness of an opioid epidemic to understanding, conversation and bipartisan commitment and action.

PROVING THAT THE FIRST STEP IN COMBATTING A CRISIS IS FACING IT:

Video for Prescribed to Death 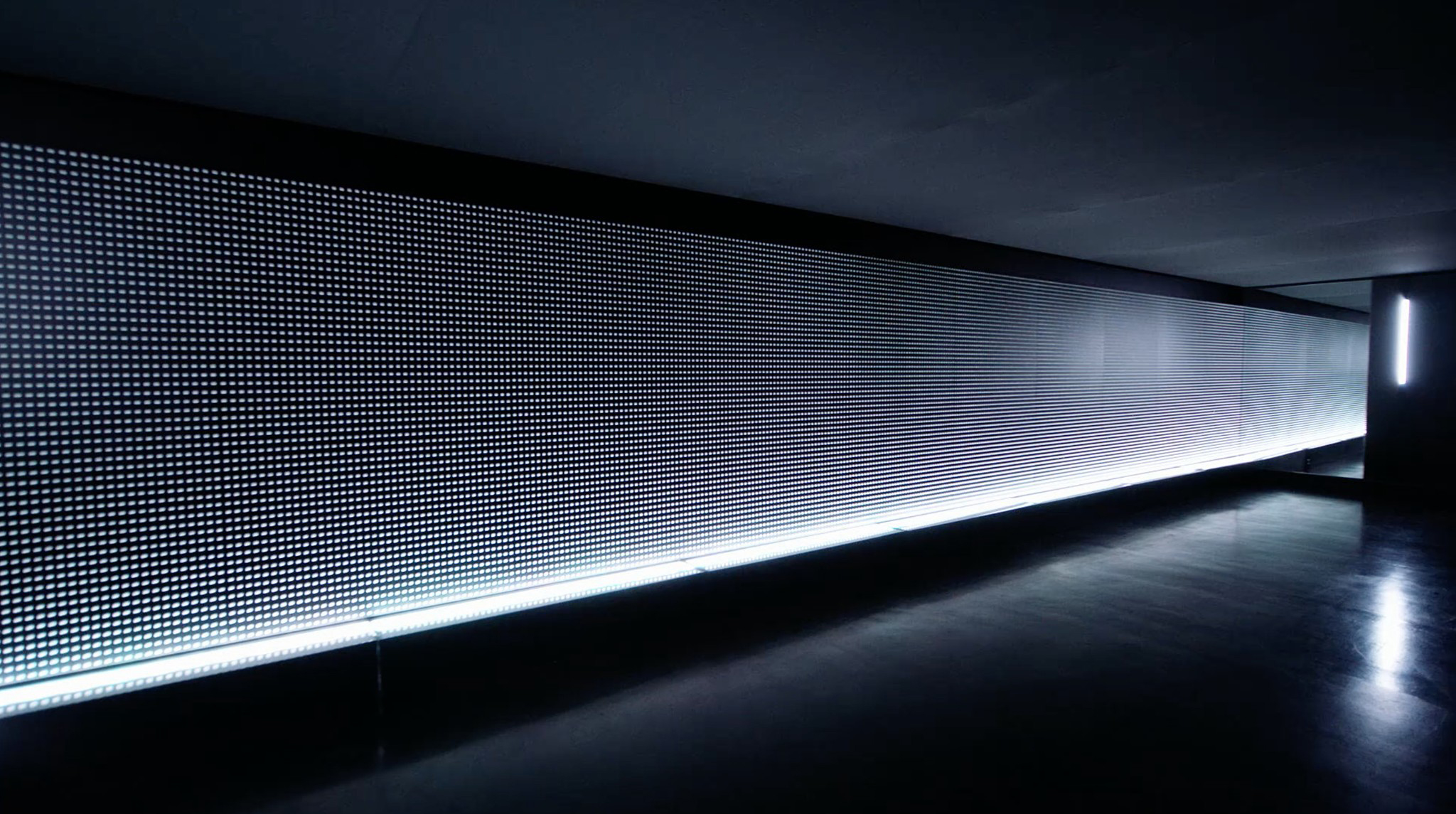