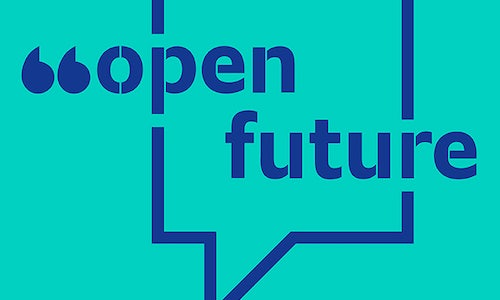 For 175 years The Economist has not only reported news, it has also championed ideas. We started in 1843 by arguing against Britain's Corn Laws, and have advocated free markets and open societies ever since. Over the years we have made the case for many controversial causes, from privatisation to drug legalisation and same-sex marriage. In doing so, we have always been guided by the classical liberal values we were founded on: a belief in human progress, distrust of powerful interests and respect for individual freedom.

Although the world has changed dramatically since 1843, we believe that the values that guide The Economist are as relevant as ever. Yet, in a period of rising populism and, in many parts of the world, of growing authoritarianism, they face greater resistance today than they have for many years. Amid anger over inequality, immigration and cultural change, basic elements of liberal thought, from globalisation to free speech, are being challenged from all sides.

So, in April 2018 we launched Open Future, a six-month initiative to remake the case for classically liberal values and policies in the 21st century. The initiative aimed to involve our critics as well as our supporters, but crucially we also wanted to engage new readers.

At The Economist we believe that it is through debate, discussion and hearing alternative views that society moves forward. With Open Future we set out to provide a platform for people to develop ideas and share them in a community.

The Open Future conversation was conducted across all of The Economist's platforms and organised into five themes; Open Markets examined free trade and economics; Open Ideas looked at free speech and debate; Open Society discussed diversity and identity politics; Open Borders focused on migration and refugees; and Open Progress considered technology and innovation.

The Open Future hub acted as the central asset for discussions. Brand new digital formats including 3-part 'open essays', author Q&As and 'themed viewpoint series' were created and housed on the hub. We hosted online debates, moderated by The Economist editors, on topics including free speech on campus, regulating the tech giants and immigration controls, with audience comments intended to spawn discussion. In a rare occurrence for The Economist, we also invited a series of essays from outside contributors, such as Angelina Jolie and Larry Summers.

To engage print readers we published a six­-part series on great liberal thinkers, asking for suggestions we received more than 200 responses. We also published an essay on the future of liberalism written by our editor-in-chief, Zanny Minton Beddoes.

Economist Radio weaved in experts on the themes of Open Future into its regular shows, whilst our technology podcast hosted a two-part series on algorithms, privacy, transparency and surveillance.

Economist Films launched a series of three­ minute talks, each laying out an issue and advocating a remedy. Topics included "Has identity politics gone too far?" and "Should we curb free speech?"

Economist Films also launched a global video contest called, "A Minute to Change the World" in which participants aged 16-35 were invited to submit a video that answered how they would build a more open world. A selection of entries were published on the Open Future hub and the winners were invited to participate in the Open Future Festival. We also ran five essay competitions, one for each Open Future theme, with the same result.

The Open Future initiative was amplified through PR, digital display, press, OOH, real-world experiences, beer and tactical partnerships. It brought together every part of The Economist Group in a completely new work of working, reimagining how our editorial and commercial teams collaborate to produce, publish and promote our journalism to a broader audience in a digital setting.

The initiative reached its climax this September and it's clear Open Future has been a success in reaching and engaging both our existing and new audiences through content, community and live experiences. Key metrics include: 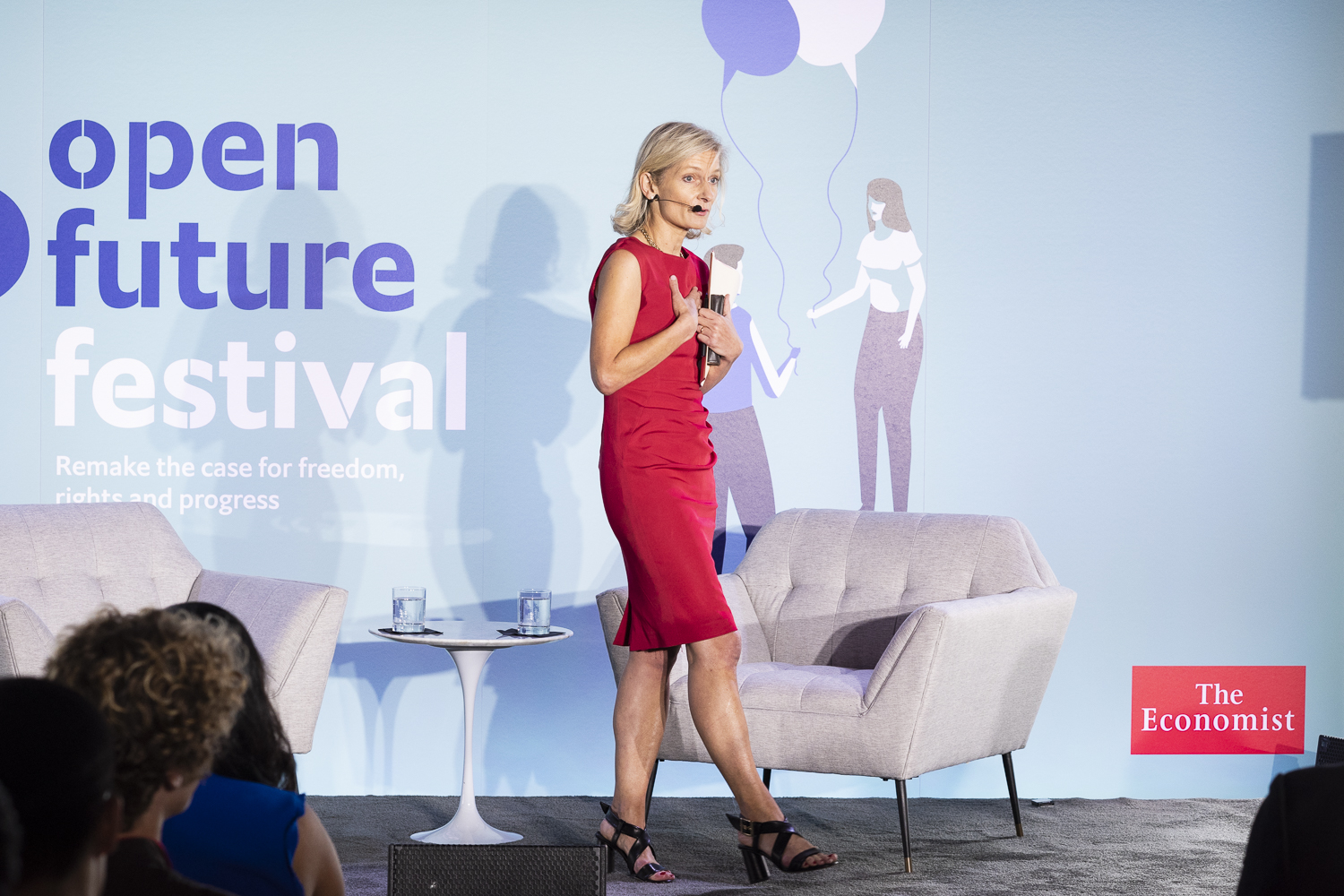 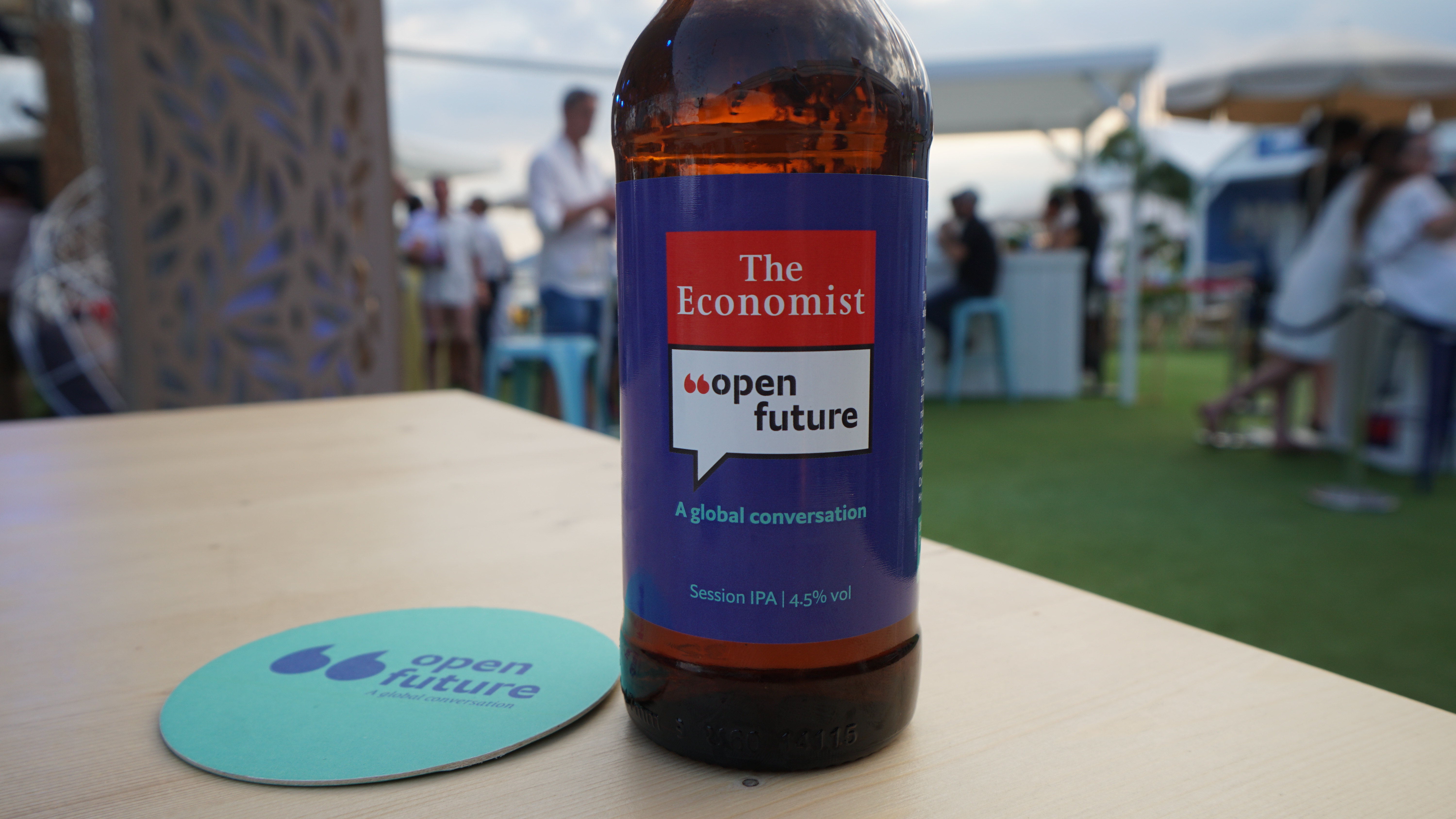 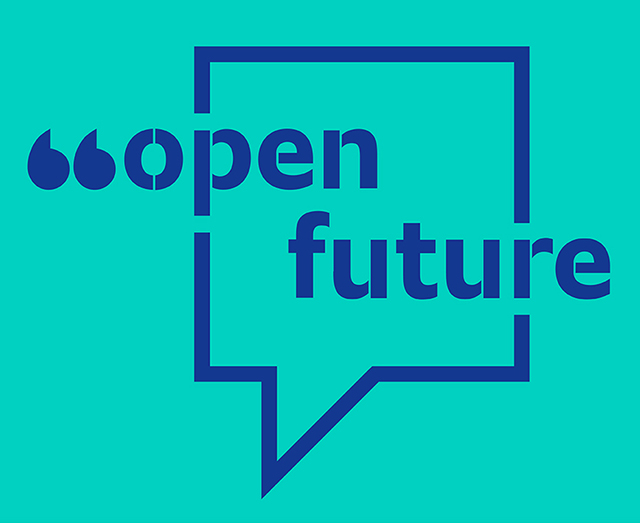