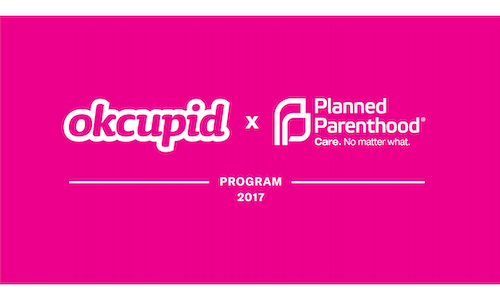 OkCupid was founded in 2004, making it one of the oldest and largest dating apps in the world. It has formed a massive community, where over 250,000 connections are made everyday In order to stay relevant among the younger demographic, which also drives the majority of word-of-mouth referrals, OkCupid must stand out as the dating app that highlights who are users really are, including their interests and passions. We connect users on a deeper level, unlike many dating apps that are just a game of swiping left or right on a single photo, be asking them our iconic questions and having them fill out rich profiles that show who they really are and what they really care.

In 2017 more than any other year, singles cared about the political leanings of their potential dates, and politically-oriented conversations on OkCupid increased significantly from 2016 to 2017. By looking at the data from our questions, we found that over 90% of millennial women support Planned Parenthood, and their male counterparts weren't far behind, so we wanted to make it easier for them to find matches who felt the same way—and raise money for Planned Parenthood at the same time. "OkCupid's partnership with Planned Parenthood was really exciting because it enabled us to help people connect on the issues that matter to them. In this current climate, this matters more than ever when it comes to finding 'your person,'" says Melissa Hobley, CMO of OkCupid.

1. Increase Planned Parenthood's brand exposure among key audience of OkCupid users during a critical time for the organization.

2. Help OkCupid users who support Planned Parenthood find others who also support it, thereby increasing user activity and conversations about sexual and reproductive health on the platform.

3. Remove the taboo around conversations on sexual health by providing evidence-based sexual education to a key target audience, and grow the OkCupid Instagram following.

How we set out to accomplish these goals:

1-2. Create an #IStandWithPP Badge for all users who voiced their support for Planned Parenthood via one of OkCupid's iconic questions to display publicly on their profiles.

4. Launch a matching program to raise a total of $100k by notifying OkCupid's users and social media followers via emails and posts, with support from celebrities such as Chelsea Handler.

By telling users about the #IStandWithPP badge and encouraging them to answer the question on supporting Planned Parenthood, the question's response rate grew over 10% and nearly 400k users (over half of which were male) had the badge, generating more user activity and reaching a new demographic for Planned Parenthood awareness.

Users with the badge got 4x as many matches as they did before they had the badge, making for more satisfied users.

We saw a great response from users and followers on social media:

Catherine Ramos, Facebook: Omg all the dating sites should do this 👍

caileighscott, Instagram: I've never had a desire to join OK Cupid but I might need to now! 😍 🌺 💞

We also saw a great response from press, with over 80 million impressions from female-focused outlets, generating an increased word-of-mouth referral.

Thanks to the Instagram activation, OkCupid saw a 20% increase in followers during the program and our Instagram account's highest engagement yet. 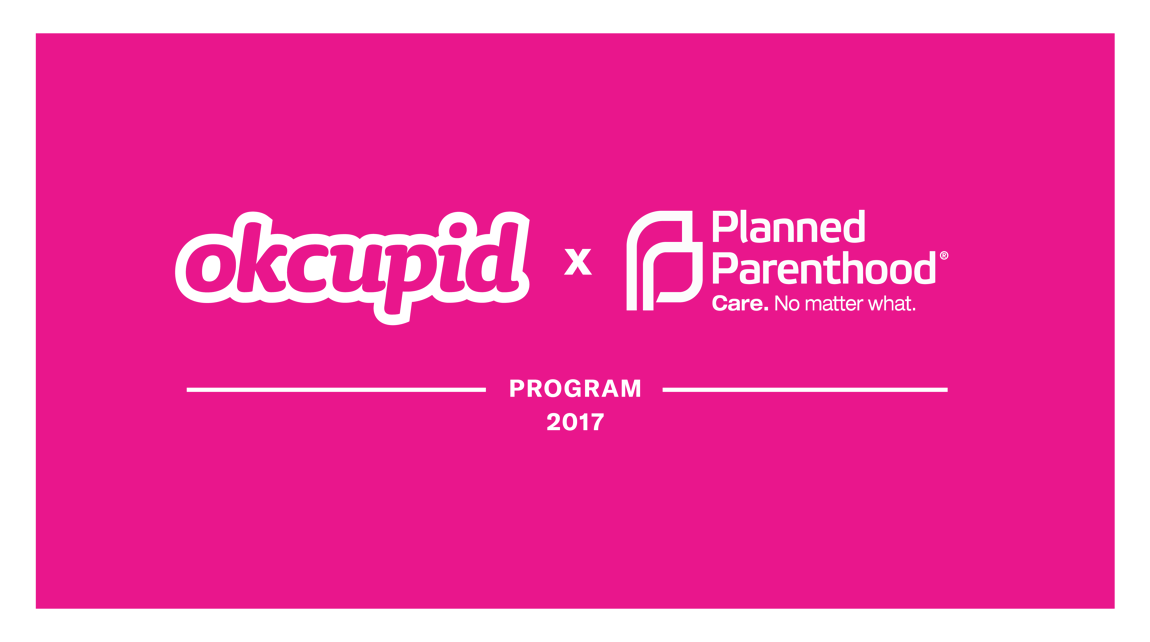