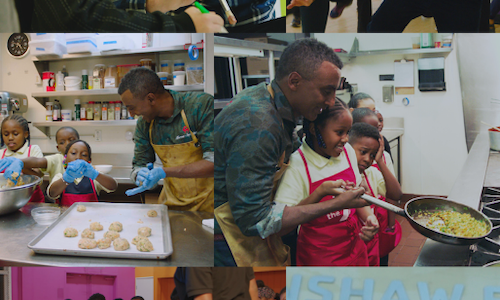 The goal of the "My Y Story." video content series was to raise awareness for the Y's mission to strengthen communities, families and kids through programs and services that promote youth development, healthy living and social responsibility.

"My Y Story." is an extension of the Y's national "For a better us." multimedia positioning campaign that focuses on nationwide unity and strengthening of community bonds through programs and resources available at the Y's 2,700 locations across the country. The campaign, which first launched in 2016, aims to change perceptions about the Y and raise its awareness as one of the country's most effective and enduring nonprofit organizations. The Y continues to bridge gaps and bring "us" together—kids, adults, seniors and families—through its commitment to strengthening communities.

The series showcased how Ys across the country offer numerous programs and resources to bring "us" together, including safe places to play; academic enrichment programs; newcomer engagement programs; healthy living and prevention programs; college and career readiness programs; mentorship and volunteer opportunities; and much more.

The three main objectives of this series include elevating the perception of the Y as a leading nonprofit dedicated to strengthening community in more than 10,000 communities across the country, showcasing the Y as more than just a place to swim or workout, as well as displaying the different volunteer opportunities offered and how viewers can make an impact in their own communities by getting involved through Y programming.

The Y partnered with three notable figures – chef Marcus Samuelsson, Olympian Allyson Felix and actor Ethan Hawke for the "My Y Story." content series – all with varying backgrounds and connections, showcasing their individual association to their hometown/local Ys.

This original content series first debuted with a trailer video featured on the Y's YouTube channel, giving viewers a sneak peek of the three episodes to come, followed by the release of each video at a separate time.

In episode one of the content series, chef Marcus Samuelsson teaches the importance of giving back to the community, one meal at a time, with local kids from Y youth programs in Harlem, NY. The Harlem Y was chosen as the location of the shoot because of Marcus' strong connection to the Harlem Y as a donor, volunteer and guest speaker.

In the third episode, actor Ethan Hawke tries a few of the arts classes available at his local Y in Brooklyn, NY, focusing on the creativity of the arts with people of all ages (kids, teens and senior women). Ethan is a long-time member of the Y and former Y camper who believes the Y brings together people of all backgrounds into one, integrated community.

All three videos leveraged existing relationships as Y supporters, bringing these three stories to life in a meaningful and relevant way for a national audience. Following the release of each video, the talent participated in national media interviews to discuss their partnership with the Y and offer behind the scenes insights of their content series participation, either in-person or via phone.

Through the authentic Y stories of chef Marcus Samuelsson, actor Ethan Hawke, and Olympian Allyson Felix, "My Y Story." successfully showcased the diverse program offerings at Ys across the country.

The video content series' ability to showcase the diversity of the talents' background stories and the location of their Y, demonstrated the Y's vast reach and impact. Additionally, pitching talent around key moments in time, such as Allyson Felix during the Olympics, allowed the series to gain media interest as a whole due to her participation, while also getting access into the current news cycle. 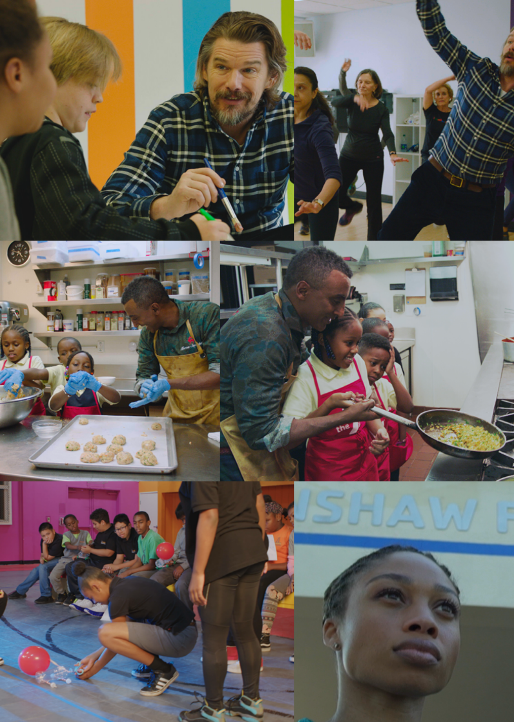 Catalyst Public Relations, a division of Endeavor Global Marketing, YMCA of the USA