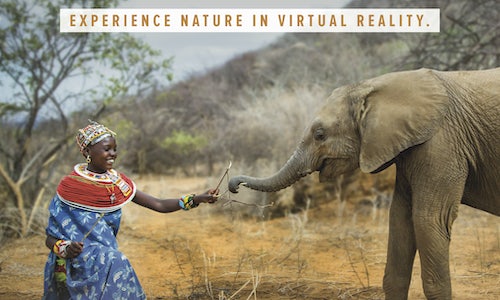 Through virtual reality, Conservation International is able to bring people face-to-face with the communities on the front lines of conservation.

Until now, the best way to inspire people to engage and invest in our work was to take them to our field sites to experience our work firsthand. Because that's costly and complex, our reach had been limited to the very few who could afford to make such a remarkable journey.

VR has changed all that -- allowing more people to experience the beauty and importance of these places without the time or cost of travel. The immersive experience of VR creates higher levels of empathy that can change minds and change behavior. Through VR, we believe more people will come to understand how local communities rely on nature and can help protect nature for the benefit of us all.

We chose to produce "My Africa" to shed light on a community-led solution to wildlife conservation in Africa. While there are other VR films that speak to the plight of Africa's wildlife and the poaching wars, we wanted ours to remind people of what still exists, and what could be lost if we are not mindful stewards. We also want to celebrate the work of indigenous communities and local people who, in their self-interest, are working together to care for our planet. Conservation International's work together with the Reteti Elephant Sanctuary and surrounding communities is a model worth replicating.

Conservation International has found that the virtual reality experience creates empathy in a way not possible with other storytelling media. VR stories allow people of all backgrounds to experience CI's work without the time, inconvenience or expense of traveling halfway around the world.

By using top-of-the-line technology and VR storytelling, "My Africa" highlights the success of the Reteti Elephant Sanctuary, the first community-owned elephant sanctuary in East Africa where you experience the day-in-the-life of Naltawasha, a local Samburu woman, who's community is leading the charge on protecting African elephants. A key piece to the "My Africa" is our celebrity voice, Lupita Nyong'o, who narrators the experience.

The film premiered at the Tribeca Film Festival, April 18 - 29, in New York. Following the festival, on April 30, "My Africa" was released worldwide in seven languages through a multi-platform campaign. In addition, the campaign included behind the scenes footage, first-hand accounts of making the film and photography from Ami Vitale all distributed on social media.

Inspired by the "My Africa" story, Conservation International and partners, Passion Planet and Vision3, produced Elephant Keeper, a mixed reality, live-action experience that puts audiences in the shoes of a keeper at the Reteti Elephant Sanctuary caring for the newest arrival, a "baby elephant" named Dudu.

The "My Africa" and Elephant Keeper production and distribution was made possible by the support of Conservation International's partners, The Tiffany & Co. Foundation and glassybaby. By working with our corporate partners, the virtual reality experiences have the opportunity to reach more people and have a greater impact.

Within 4 months, My Africa has been featured at film festivals across the world, received two awards, The Gold Telly Award and the AT&T Film Award, and has been accepted to a number of festivals in the coming year. To date, approximately half a million people have experienced 'My Africa' and the film has been recognized for its videography, use of technology and powerful conservation storytelling.

A handful of CI's social media influencer community has also engaged publicly with the 'My Africa' content, including Arielle Kebbel, Shawn Heinrichs, Renee Elizabeth Peters, Uplifting Animals, Charlie Shoemaker, and Steve McCurry. Lastly, in addition to this robust promotion CI's primary social channels, 17 of CI field programs have engaged in promoting the 'My Africa' content in-language on their local social media channels. In the coming year, we expect to continue to share "My Africa" at events and festivals globally, starting with our European launch at Raindance in the fall.

Video for "My Africa" 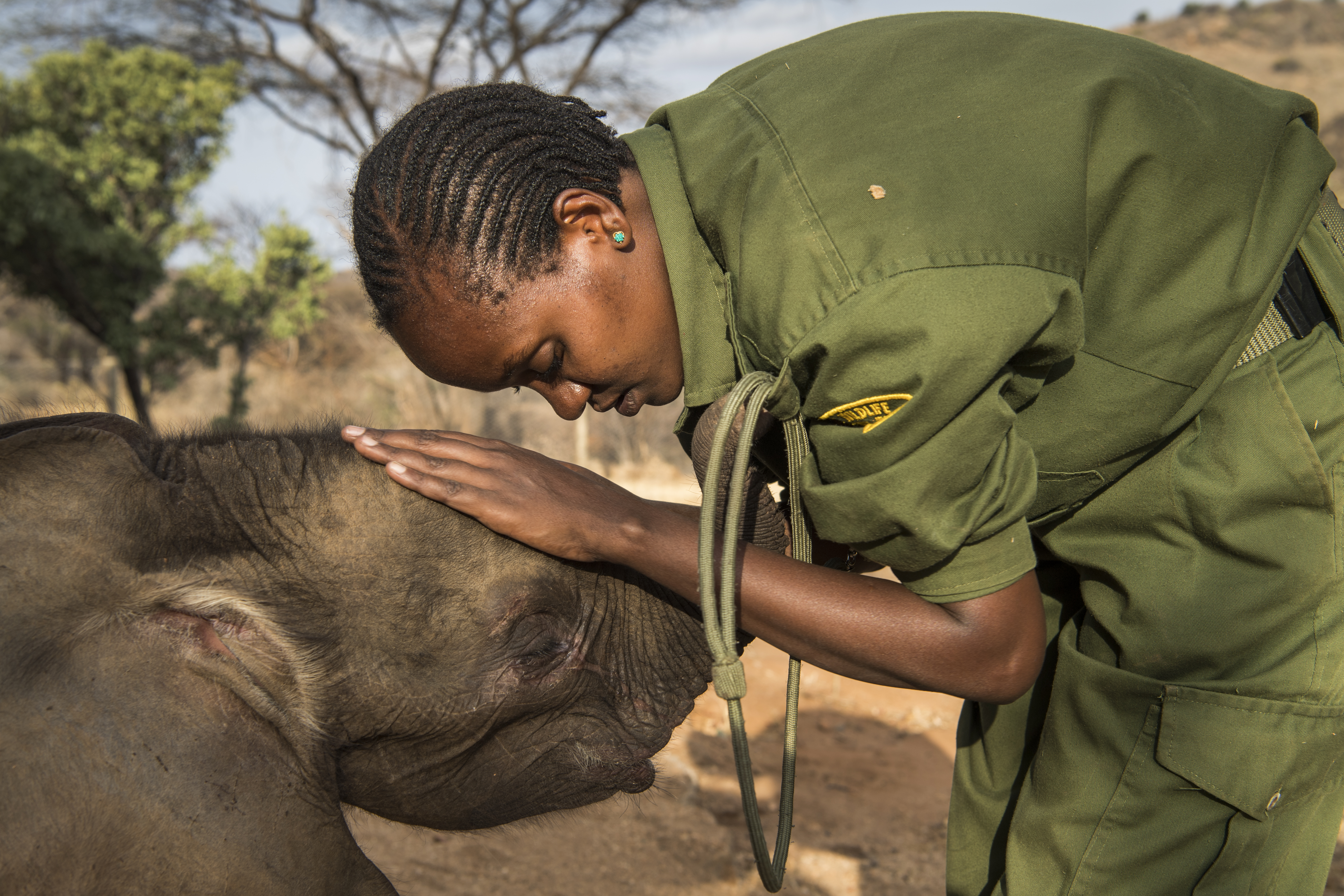 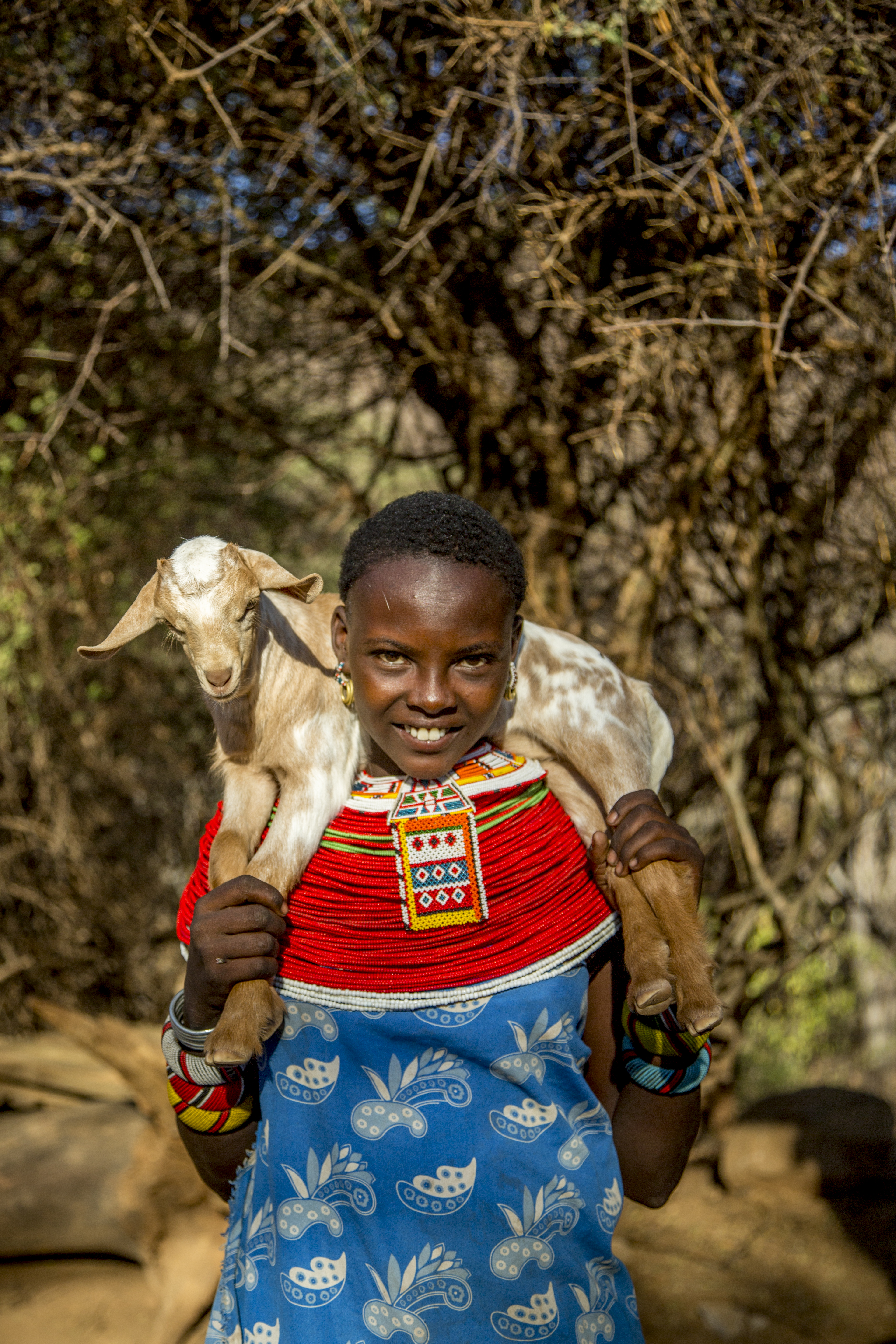 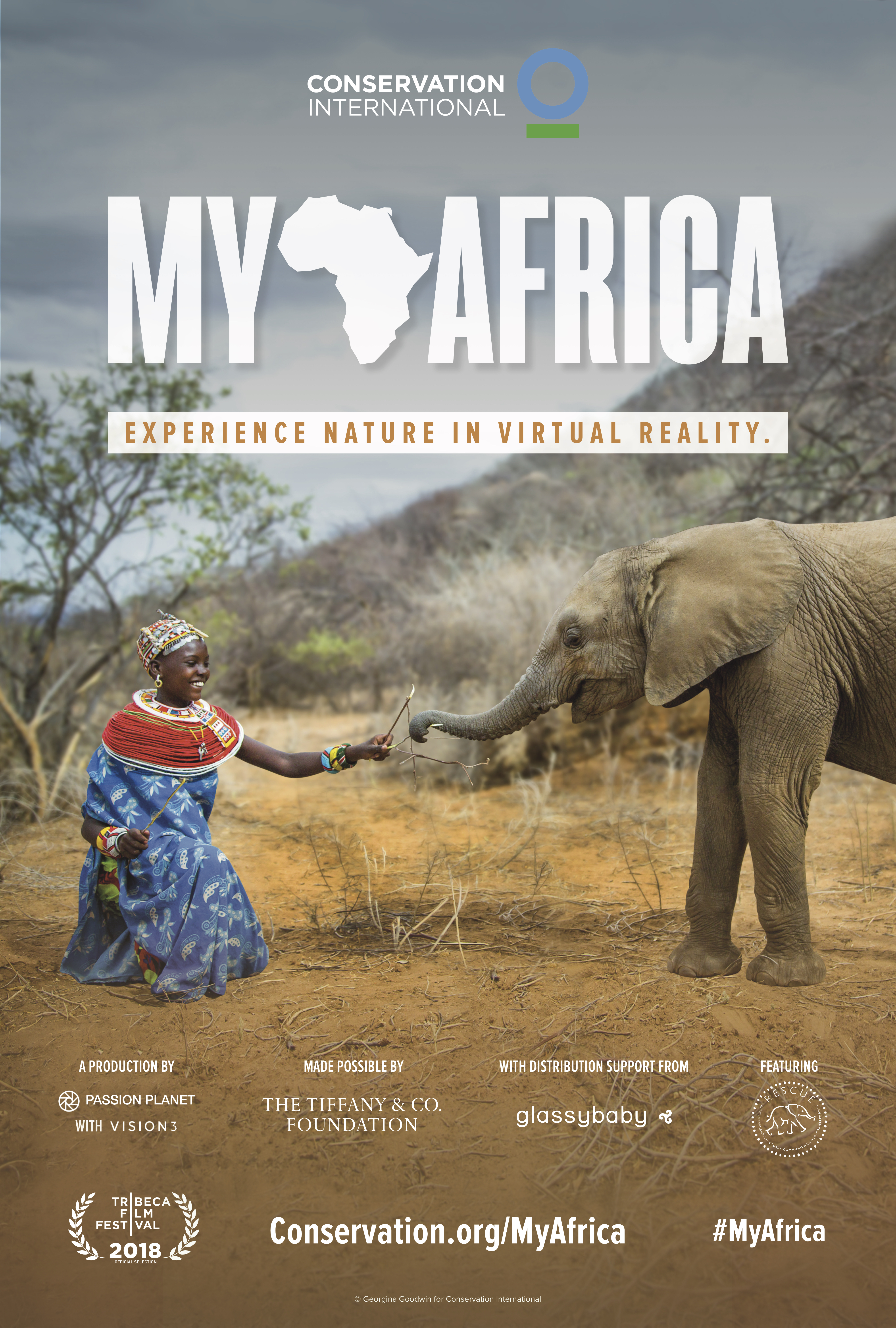 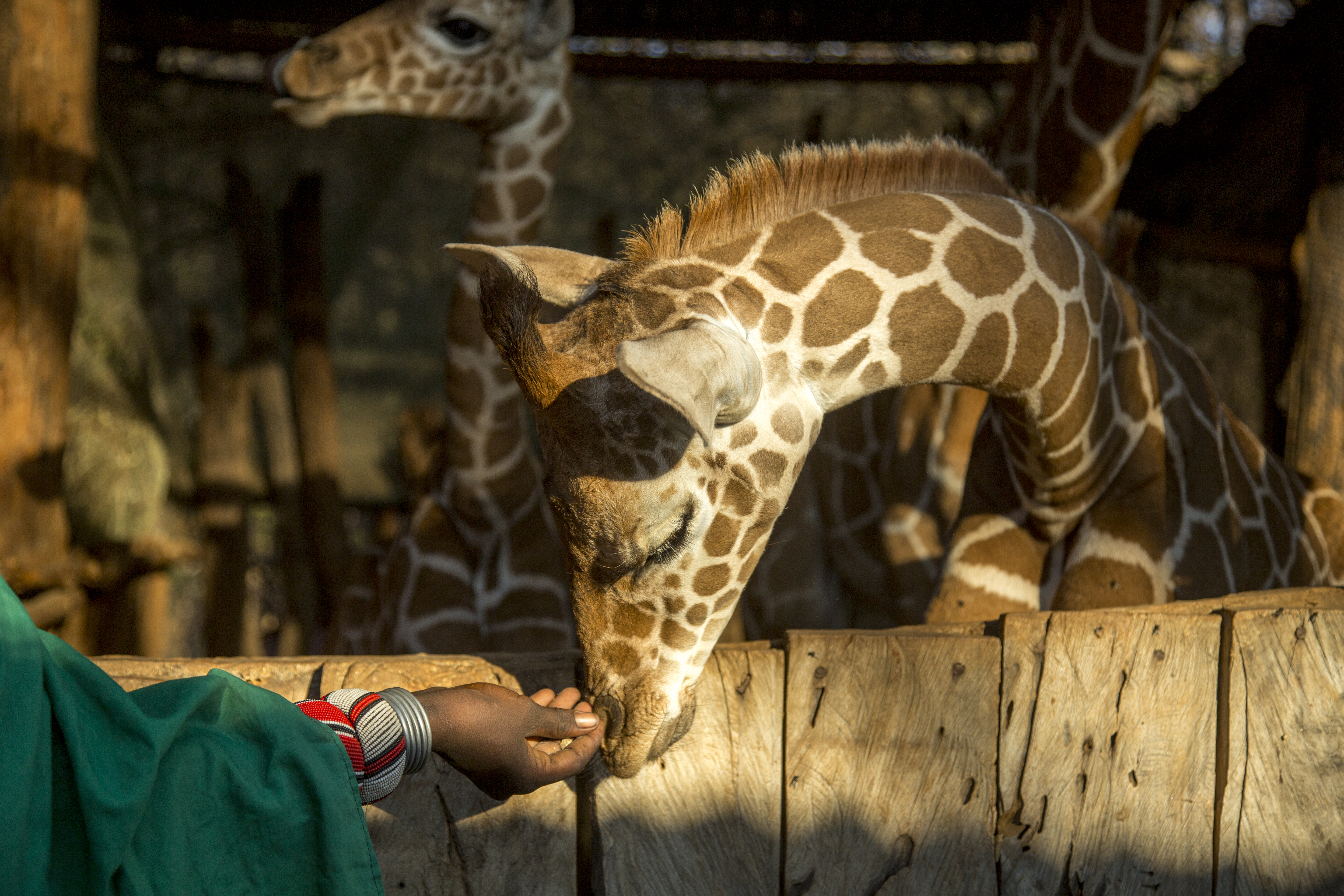