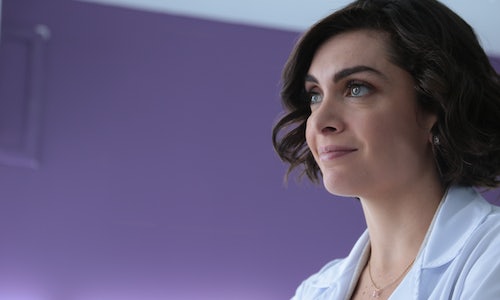 The dramatic miniseries, La Fuerza de Creer, included two hour-long television episodes, three webisodes, as well as digital content – and incorporated storylines that resonate with Hispanics while providing in-depth messaging, resources, and a call-to-action for viewers with a first-of-its-kind Spanish-language mobile messaging service. Throughout each episode, we encouraged viewers to access parenting resources, tips and videos by texting the word "CONSEJOS" to 26262.

The story was based inside the Central Public Health Center, a Los Angeles pediatric clinic that serves a largely Hispanic community. Dr. Roberto López, the founder of the CPHC, has served young patients for three decades, but now is considering retirement. His colleague, David Ureña, is a pediatric physician who seems more concerned about the center's metrics and finances than optimizing patient care. That brings him into conflict with the newest team member, Dr. Laura Gómez, whose patience, empathy and sound advice have made her a favorite among patients despite a troubling incident in her past. But revenues are down, and the clinic is in danger of closing, and a jealous Dr. Ureña blames Dr. Gomez for changes she made to clinic procedures while he was away.

As the doctors deal with the clinic's declining revenues and with personal challenges, parents continue to bring their children to the health center, where in addition to medical care, they receive advice on a range of early childhood development topics. Some of the early childhood messaging highlighted in the mini-series included ways to boost early brain and language development; the benefits of bilingualism; the importance of fathers and other caregivers in a child's life; the benefits of talking to your child before birth; the importance of taking advantage of daily routines to talk with your child; the importance of spending family time together; and, healthy social-emotional development.

The first episode of La Fuerza de Creer ranked #1 during its time period among Hispanics. We also complimented this television programming with exclusive content on social media, as well as on the ground events in 18 different strategic cities across the country, reaching over 65,000 parents. The text message service provides parents of children aged 0-5 with twice-weekly tips, prompts and activities they can do at home to support parent-child engagement, boost early development, and encourage learning. Enrollment in the text service became the campaign's primary call-to-action, promoted across all PSAs, television programming, and events. To date, more than 70,000 parents have enrolled in the service.

In its original airing over two consecutive Sundays (9/3/17 and 9/10/17), the miniseries – and supporting promotional content – reached more than 13.5 million adults. Importantly, the series' audience grew by 24% between Episodes 1 and 2. The series re-aired twice on Univision's sister cable channel Galavision in November 2017, and again on the Univision network in December 2017.

While we had the quantative metrics, it was also important for us to compile qualitiative information to evaluate the role this series played in changing parents' behaviors. Therefore, researchers at American University's Center for Media and Social Impact conducted an independent evaluation of the television programming and texting resource. Researchers noted dramatic increases (11% - 14%) in viewers' intent to engage in the parenting behaviors associated with the campaign messages, such as talking, reading, singing, and speaking two languages daily. Viewers who were exposed to messages also showed a positive shift in the perceived importance of language-rich engagement with their children.

Video for La Fuerza de Creer (The Power of Believing) 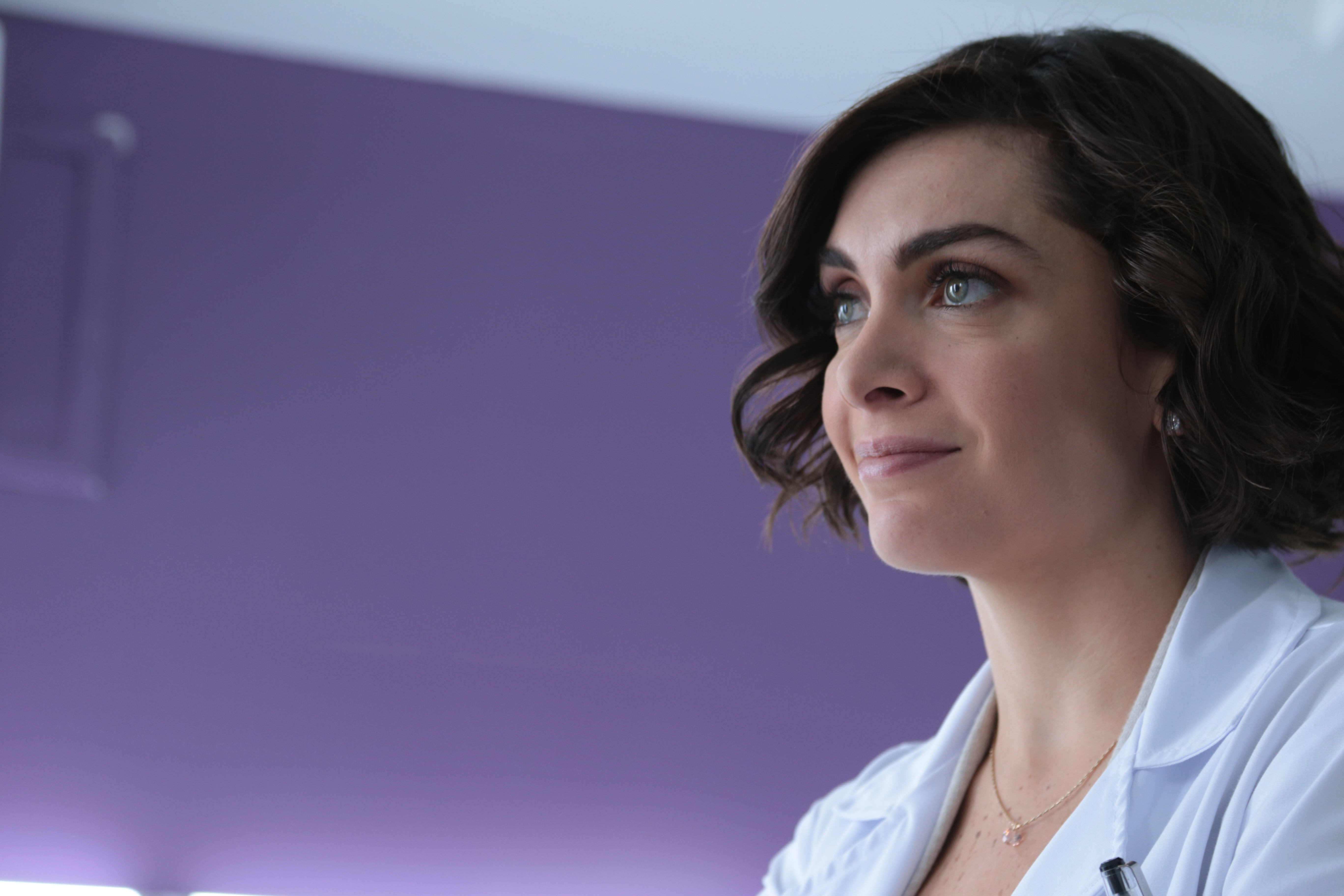 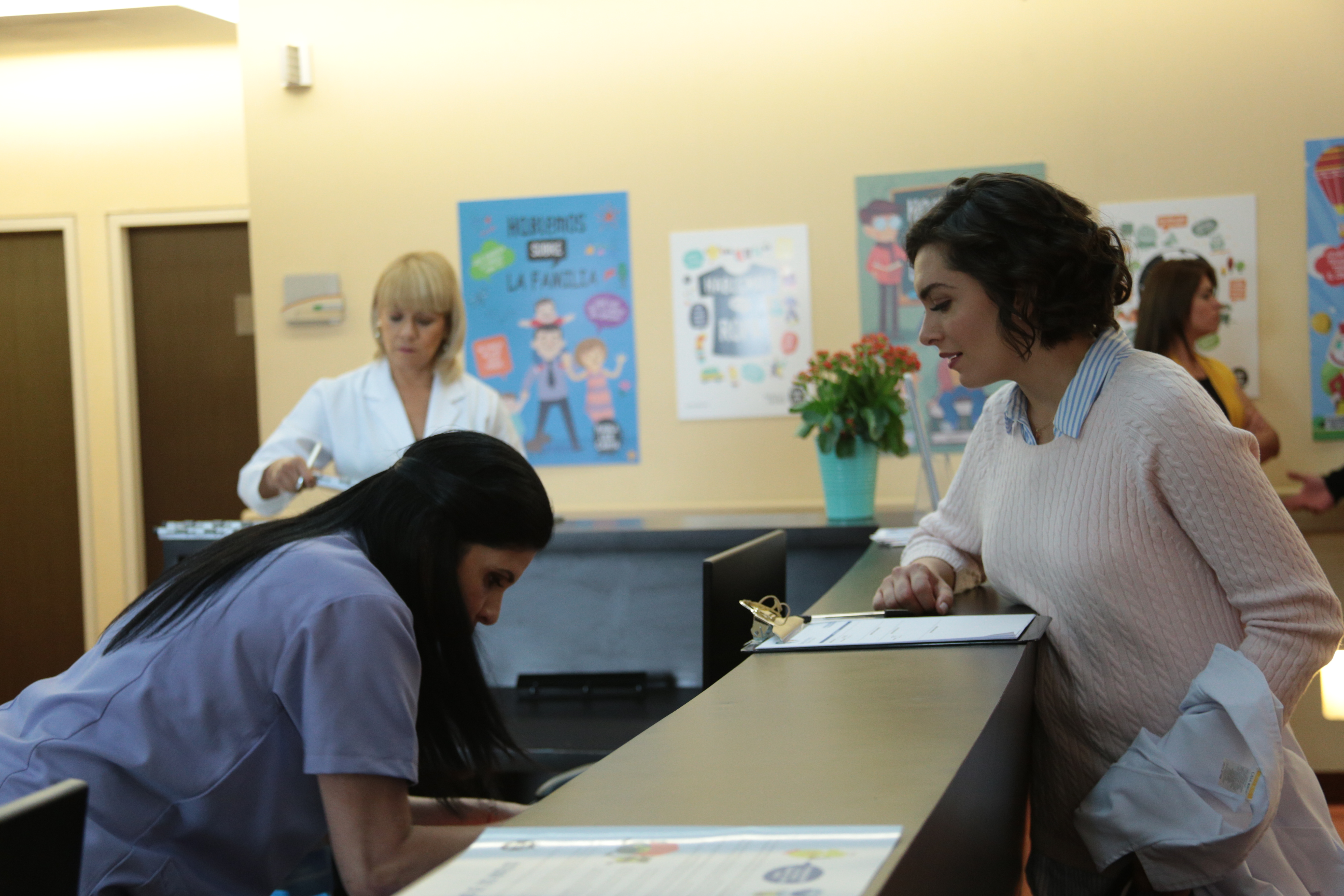