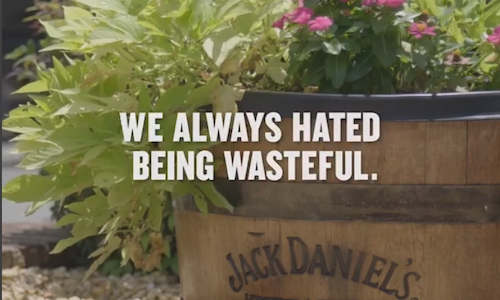 To tell the Jack Daniel's Sustainability Story to the millions of consumers who enjoy our brand.

The Jack Daniel Distillery is passionate about finding new ways to reuse materials. In fact, 99% of materials from the distillery are either reused or recycled. Excess shrink wrap from packaging is converted to decking material, used grain is used as cattle feed, and barrels are re-sold to other beverage alcohol manufacturers. We also use wood waste from nearby mills to produce 73% of all energy across the distillery, reducing our dependence on non-renewable fossil fuels.

We realized that some were not aware of our sustainability efforts and wanted to communicate to our consumers some of this information in short tidbits via social media. A longer form video was created for our corporate responsibility report, which we then edited into a series of four 15-second videos for social media to reach our consumer audience.

In the United States, the videos were very well received on Facebook. The videos had double the average number of views.

The comments were very positive and many people thanked us with comments such as, "this is why I love Jack Daniel's."

We also posted the videos to Twitter and Instgram where they received approximately 21,000 views and over 7,000 likes, respectively. 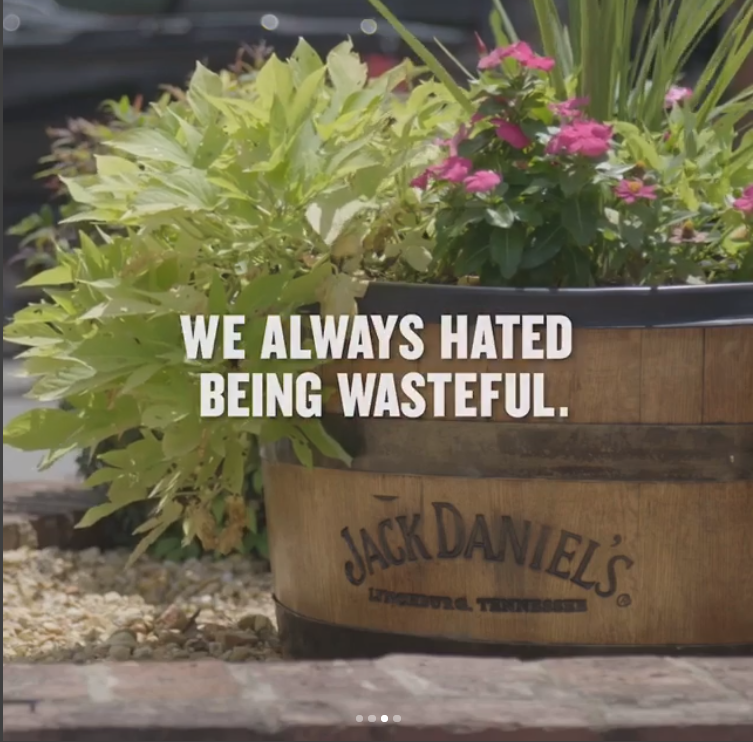 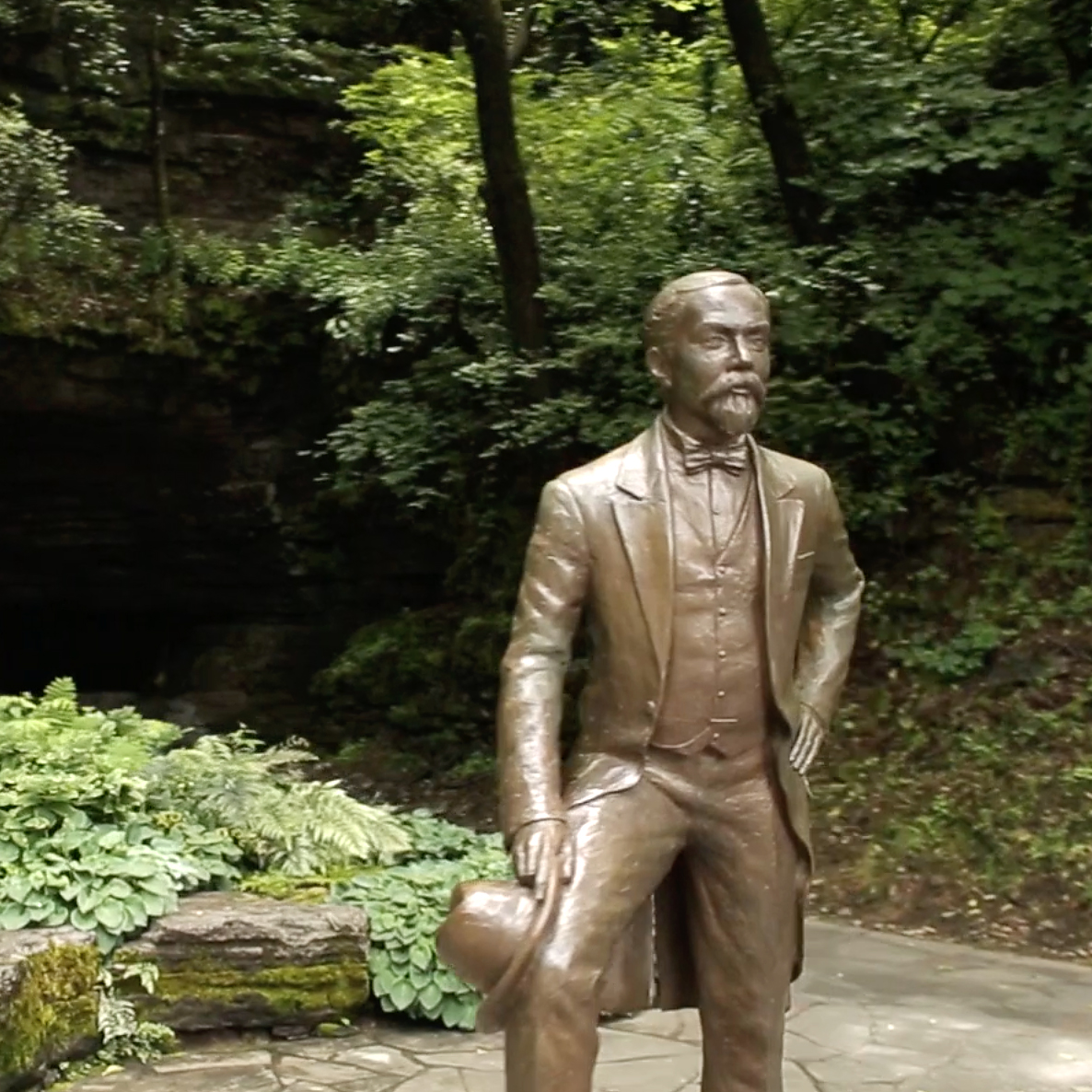