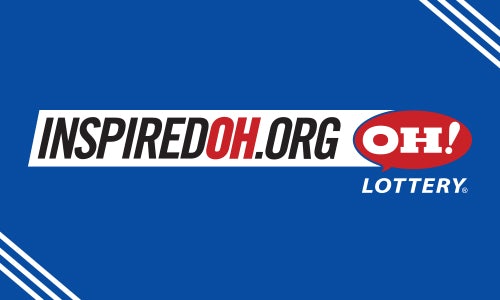 As a brand driven by the key attribute of optimism, the Ohio Lottery is determined to celebrate the hope and optimism that runs throughout Ohio – positive attitudes, perseverance, beating the odds and inspiring accomplishments. That's the feeling Ohio Lottery players get whenever they purchase a ticket, and it's exactly what the Ohio Lottery delivers across a variety of statewide educational programs and partnerships. It's a brand that touches lives and relates to its audience through excitement and optimism. To combat negativity, the Ohio Lottery developed a voice and a platform to resonate with people on a more personal level by highlighting Ohioans and telling stories of optimism that affect the lives of people across the great state of Ohio, as well as encourages Ohioans to share their own stories. This would become an ongoing content marketing strategy for the brand.

Turn on any local news channel, and all you hear is negativity. But the Ohio Lottery knew there were stories just as newsworthy that weren't being told. Stories of optimism, perseverance and general goodwill. The Ohio Lottery delivers optimism and hope to Lottery players, and statewide educational programs and partnerships. It's a brand that touches lives and relates to its audience through excitement and possibilities. So to combat all the depressing news on TV and social media, the Ohio Lottery created a platform for Ohioans to share all the uplifting, life-changing stories that that affect their lives. From people overcoming cancer, to recovering from drug addiction to doing something selfless that benefits the community, inspiredoh.org proved you don't have to hit a jackpot to feel like a winner.

Prior to August 2017, the Ohio Lottery launched the InspiredOH website to share stories of inspiration that had been curated from across the state. Starting in August, functionality was added to the InspiredOH website so Ohioans could submit their stories, consistently adding new user-generated content to the site, and creating an opportunity for two-way communication between the Ohio Lottery and Ohioans. During August, September and early October, Ohioans were encouraged to share stories via video, photo, or written description for a chance to win a grand prize package, which included a meet and greet with Cleveland Indians All-Star Francisco Lindor – whose own inspiring story was featured on inspiredoh.org.

During the grand-prize promotional period, the campaign was promoted via an integrated media campaign which included broadcast television, out-of-home billboards, digital elements, social media and partnerships. Francisco Lindor was featured on these elements (within Northeast Ohio) and promoted the campaign via his own social media channels as well. 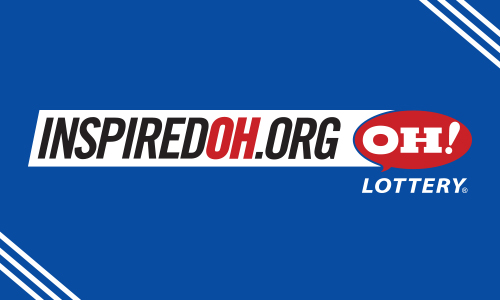 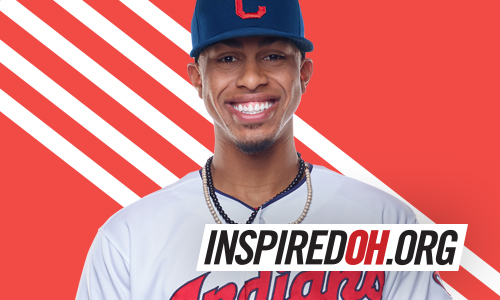 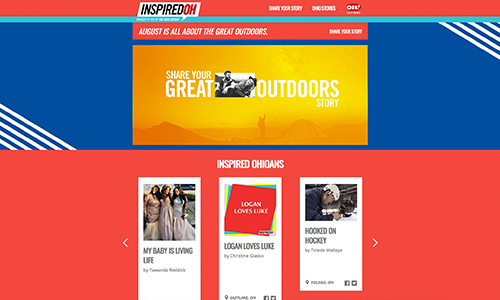