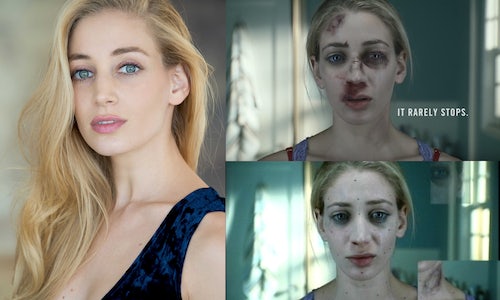 To raise awareness for domestic violence and encourage victims to call The National Domestic violence Hotline.
Domestic violence is an epidemic. Each year, women experience about 4.8 million intimate partner related physical assaults. Research shows one in every four women will experience domestic violence in her lifetime. Every 9 seconds in the US a women is assaulted or beaten. Most often these assaults are not isolated but instead continue and every day in the US more than three women are murdered by their husbands or boyfriends.
Disclosing victimization experiences is a necessary first step for victims to be able to obtain the resources and services they need. However, according to research findings, most domestic violence incidents are never reported.

In a tight close-up shot, bruises heal on Inbal Amirav's face- only to bloom anew. In the end, Amirav suddenly moves - she looks off to the side in terror, startled, presumably by her abuser. The approach evocatively illustrated the tagline, "It Rarely Stops".
Amirav delivered an exceptionally jarring performance, putting the viewers right in the moment, giving us a taste of the victim's existence.

The entire film is a tight close-up carried out in one long shot without editing, which requires a strong execution;
The slightest gesture is magnified by the camera, leaving no room for error or miscues. Amirav masterfully conveys the right feeling in every single moment and movement.
Additionally, there was yet another layer of complexity due to the visual effects component that went into making this video. Marked dots known as tracking marks were placed on Amira's face. The tracking marks would later be used to allow the visual effects team to insert the bruising and injuries into the film in a specific way. Despite all of these challenging technical aspects, this sensitive subject matter required depth and realism in performance, to not be perceived by victims as insincere or judgmental. Inbal Amirav pulled off an outstanding performance that met these challenges, while believably conveying an emotional range and real physical pain.

Amirav's performance in It Rarely Stops triggered/provoked a response from the viewers, spurring a phenomenon that went far beyond the exchange of the video on various social media platforms. It Rarely Stops unleashed a non-paralleled sensation; Many YouTube users, including influencers, were so enamored by the video that they started creating imitation videos mimicking Inbal's performance, passing the message along. This trend gave new meaning to a video going viral with the"sharing" of this video taking a far more active form.

The video went viral. Within days after it's release, it had more than 250,000 views on the official YouTube version alone and over 2.5 million free online media impressions. It was featured in the Chicago Tribune, various advertising websites and countless blogs and online outlets. To date the total views of the official video alone are over 2,311,455, not counting about that number of views on unofficial versions.
According to an analysis of data provided by the thehotline.org, since the video went viral, the online visits of the National Domestic Violence Hotline website went up by 309%, reflecting an increase of over 1,533,587 online visits per year. When you keep in mind that each one of these visits is an opportunity to save a life, the scope of the impact is staggering! 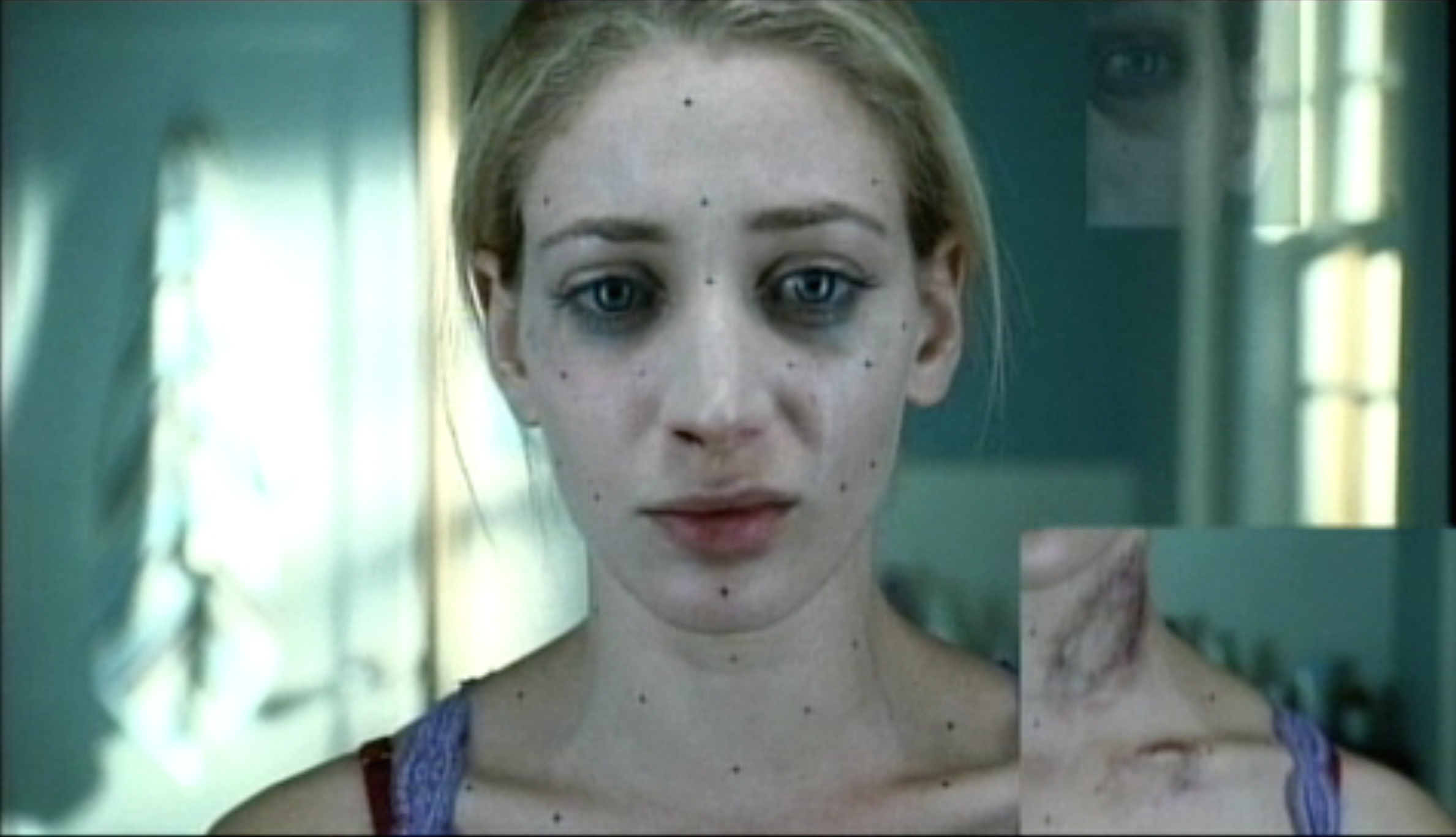 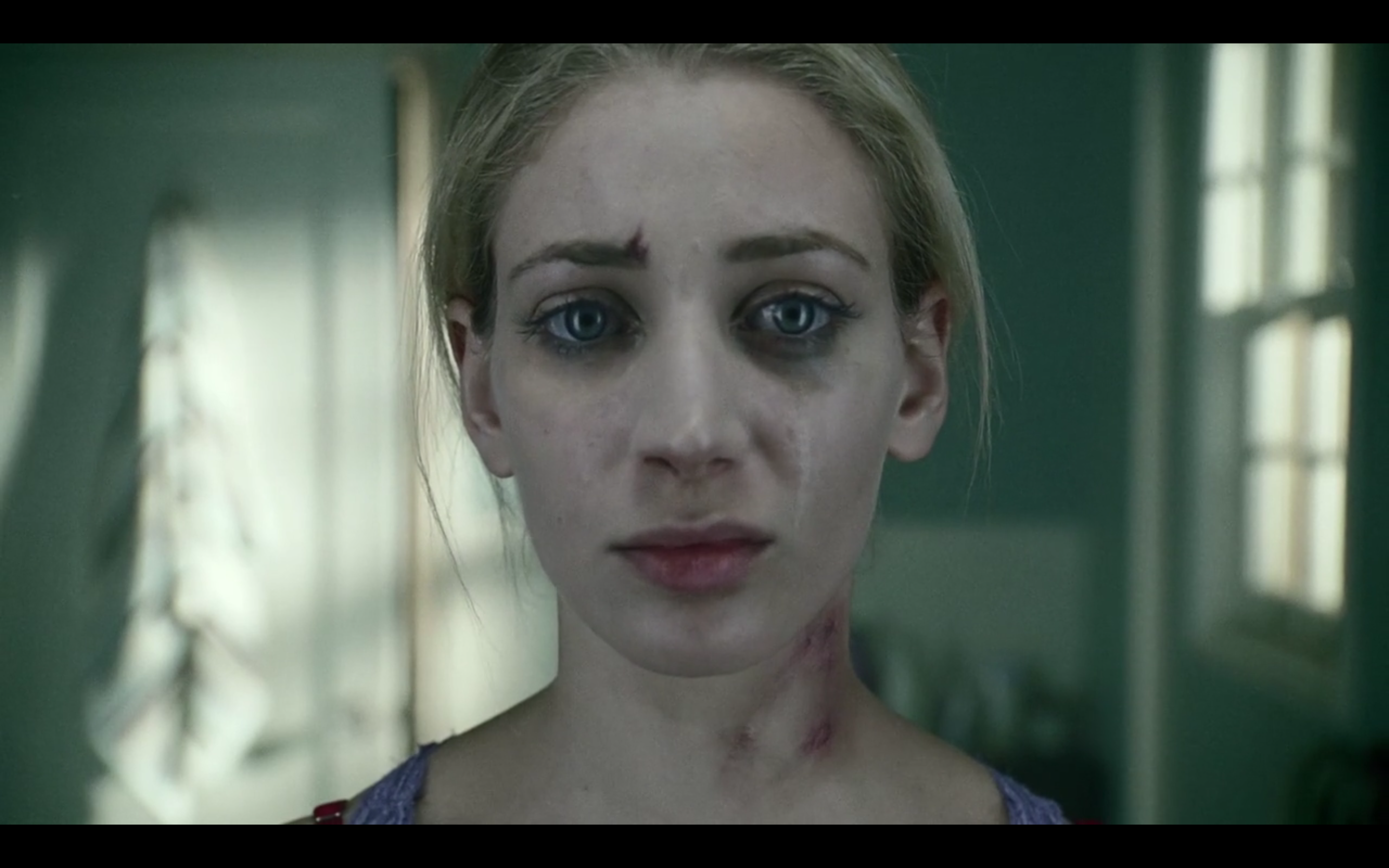 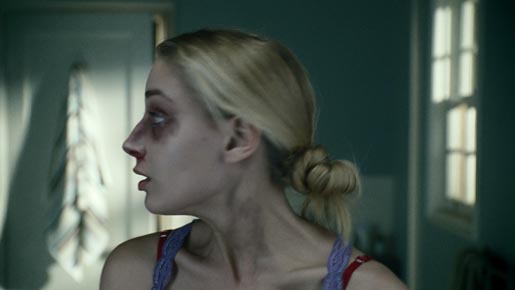 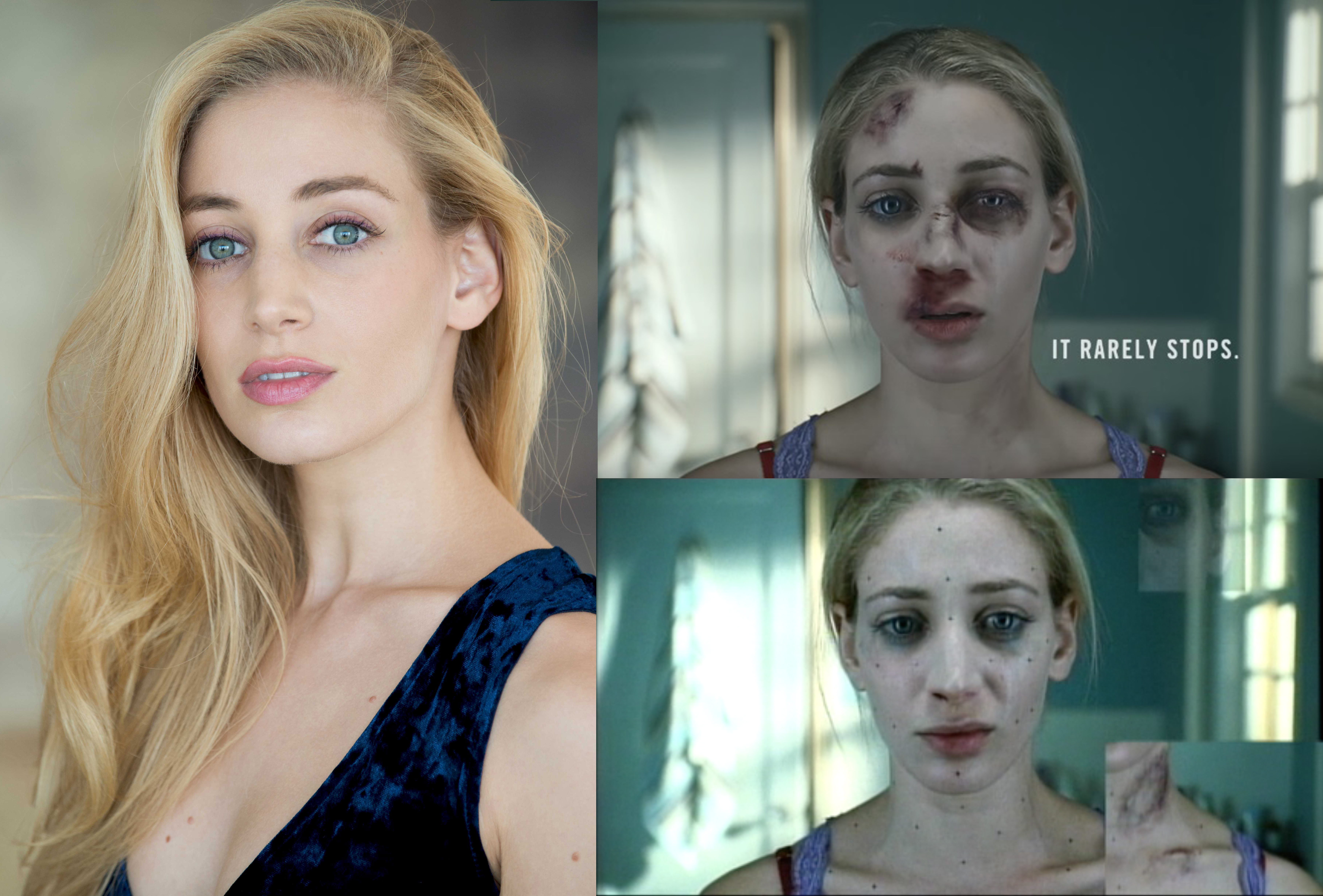