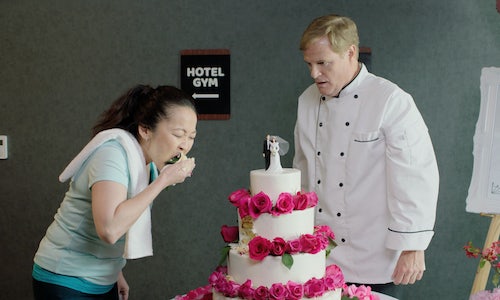 It's On Us is a non-profit initiative created by President Obama and Vice-President Biden to end sexual assault. A primary focus is to address the treatment of sexual assault victims – to create an environment in which survivors are supported. An insidious tactic often used to excuse sexual assault is victim-blaming (laying the blame on the victim's behavior or choices, rather than the perpetrator's actions). 'It's On Us' needed a simple and powerful way to address this odious practice.

The objective of the ILLOGICAL campaign is to clearly illustrate – in a surprisingly simple way – that victim-blaming is not just harmful, but when applied to everyday situations, doesn't even make logical sense.

We'd seen a news story about some girls being suspended from their Middle School for wearing yoga pants because their school's principal felt it was "too distracting for the boys who couldn't be expected to control their urges". This infuriating story led to a discussion in our creative circle about the absurdity of these girls being punished for the boys' "uncontrollable urges", and how that logic would never fly in other scenarios. Similarly, telling a girl that how she dresses is inviting assault – that logic is equally as absurd.

We felt that if we could flip the perspective to non-sexual activities that anyone could relate to, we could demonstrate just how wrong-headed this logic is.

2017 was the year that sexual assault awareness became a national conversation. The first half of 2017 saw sexual misconduct allegations against such public figures as Roger Ailes, Bill O'Reilly, Bill Cosby, and Donald Trump (to name a few). These allegations also raised the specter of victim-blaming, when many of these alleged perpetrators attempted to excuse their actions by blaming the victims.

In September 2017 Secretary of Education, Betsy DeVos, announced plans to dismantle the long-standing sexual assault victim protections (Title IX) on college campuses, which were regulations that assured victims protection from reprisals or further attacks from anyone. DeVos's announcement sparked outrage from many, including Joe Biden. We strategically launched the campaign the day after this announcement to demonstrate why DeVos's decision is so damaging.

A few weeks later, the trickle of sexual assault allegations against powerful men grew into a tsunami, after Harvey Weinstein was brought down along with a barrage of other high-profile men, many of whom have been abusing women for years. This sparked a revolution within which the ILLOGICAL campaign continues to play a role by highlighting victim-blaming as fuel for a culture of sexual assault.

Sexual assault is a delicate subject, but we knew that if we could find the right angle, addressing it with a comedic take could be extremely effective. The humor points to the absurdity of the logic itself, without making light of the behavior. The wide positive reaction shows that we succeeded in this endeavor.

We filmed three simple shorts dramatizing scenarios which could parallel recognizable acts of sexual assault (ie: touching a woman without consent; prioritizing a man's physical urge over a woman's response; not believing a woman when she says "no"). We hired skilled comedic actors who could walk a fine line between authenticity and irony. Versions were released on YouTube, Facebook, Instagram and Twitter. The spots were re-uploaded by many media outlets to their proprietary video players, as well as their own social media accounts. In some cases, the videos were strung together and released as a single video. The campaign hit every continent, and was frequently posted on social media posts that referred to sexual assault reports being covered by the media in various countries, and discussed online in the context of those reports.

We wrote these as a social media video campaign because, in social media, video has shown to be the quickest, most efficient way for these kinds of social messages to be shared, especially when they go viral (which in this case, they did).

Though the videos resonated especially well with college-aged women for whom the threat of sexual assault is significant, the message is intended for everyone, not just people who perpetrate this behavior, but anyone who would excuse the behavior: people in authority, bystanders, law enforcement, even victims who accept the idea that they were "asking for it". We wanted this to effectively deliver a message that anyone could appreciate.

The campaign took on three lives:

First, in the US as a response to Betsy DeVos where it spread through social media as people expressed their outrage to what can be considered 'legislated victim-blaming'.

Second, as a global viral video and news story that received coverage all over the world.

And third, after the Harvey Weinstein allegation, when it was adopted by many leaders of the sexual assault revolution. Social media impressions and velocity grew as the campaign progressed.

Trended on Upworthy's front page for a week, in front of an audience of 200M/Month.

One of Amber Rose's Instagram posts received over 500,000 views.

Multiple comment threads on social media (some over 2500 comments) with vigorous discussion.

The campaign is now used by many institutions, including the California State consortium of colleges, as part of their sexual assault training programs.

The campaign went viral worldwide, bringing the It's On Us platform to a global audience. 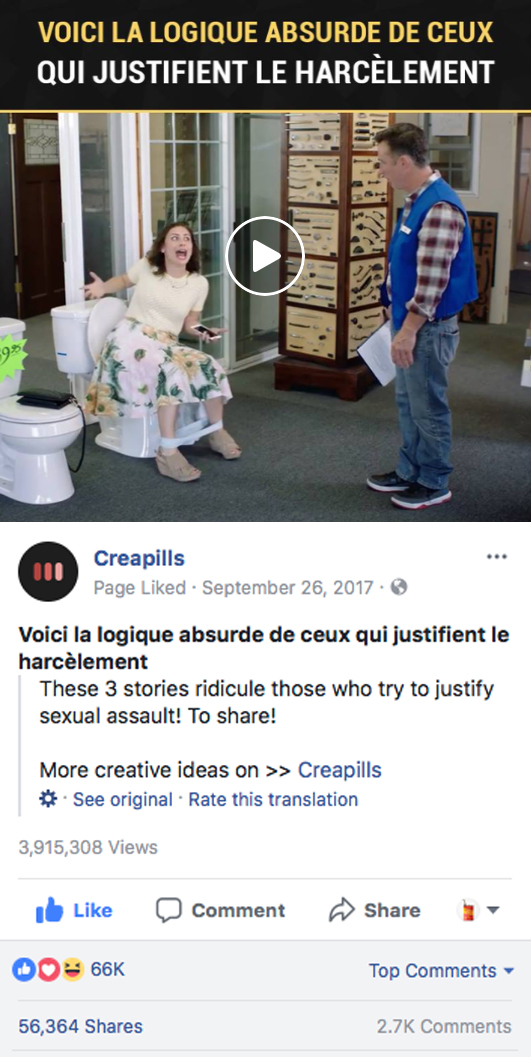 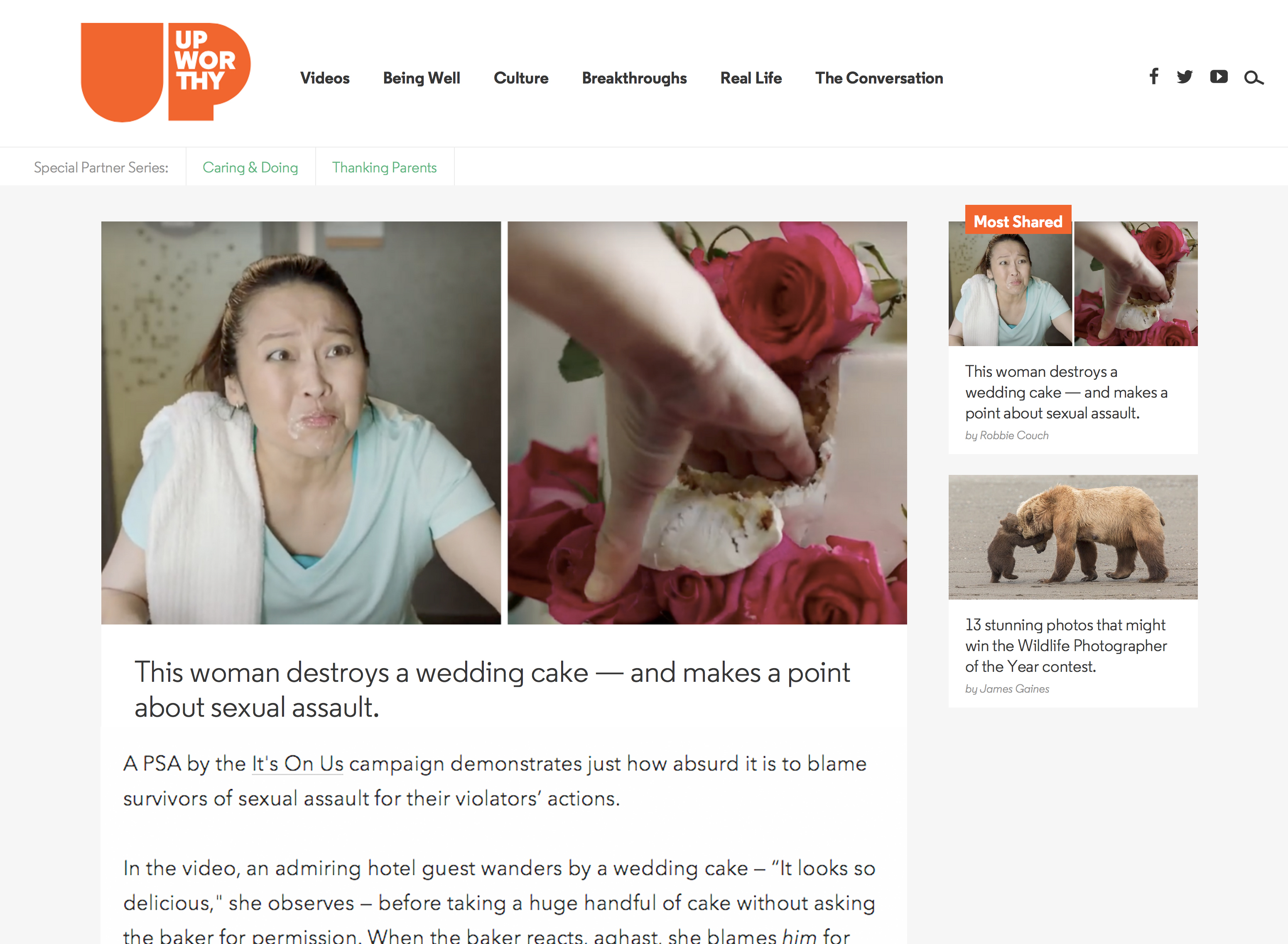 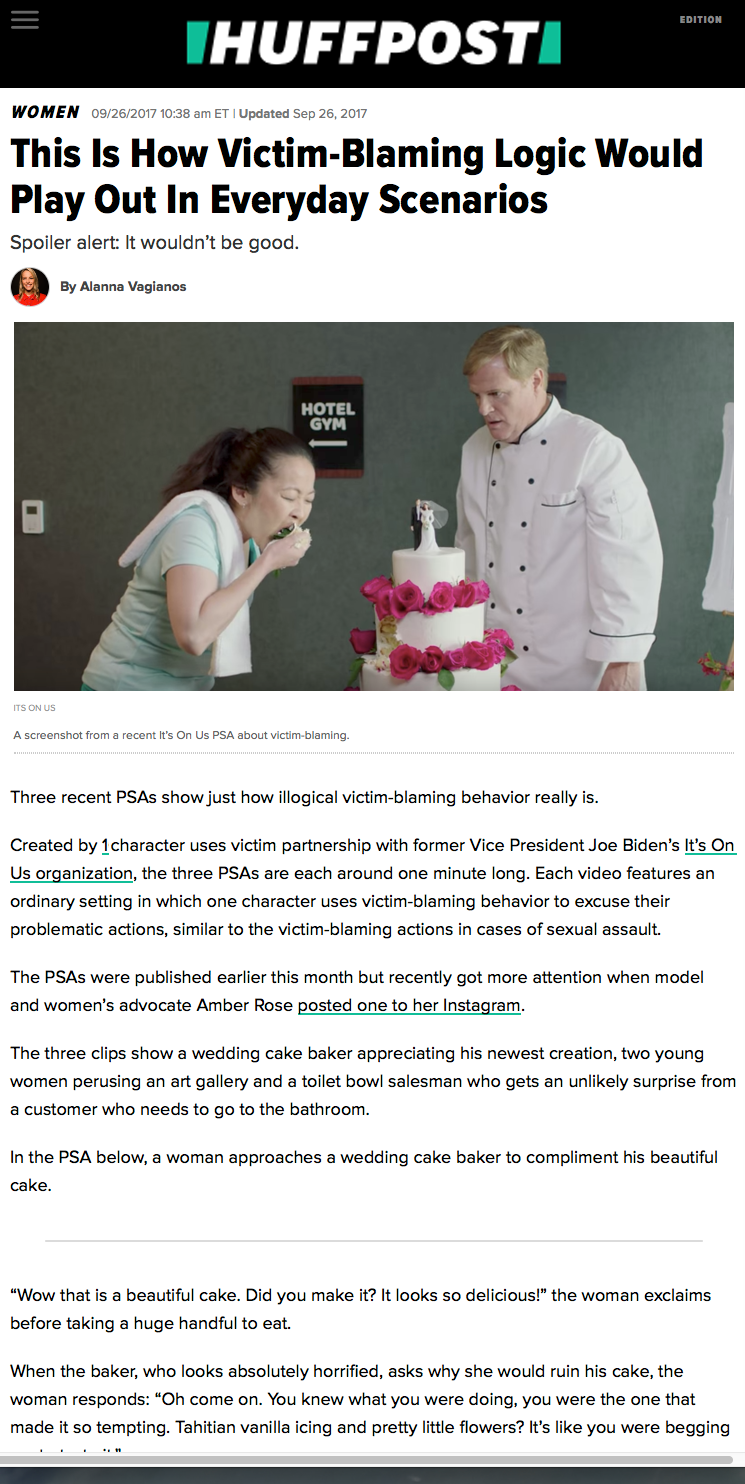 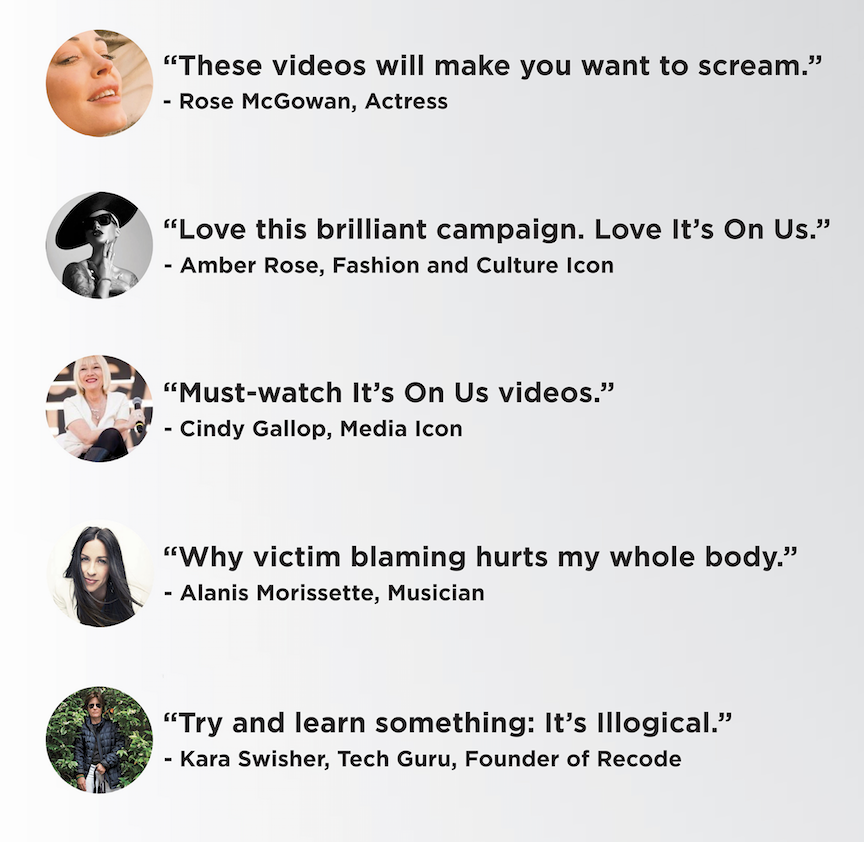 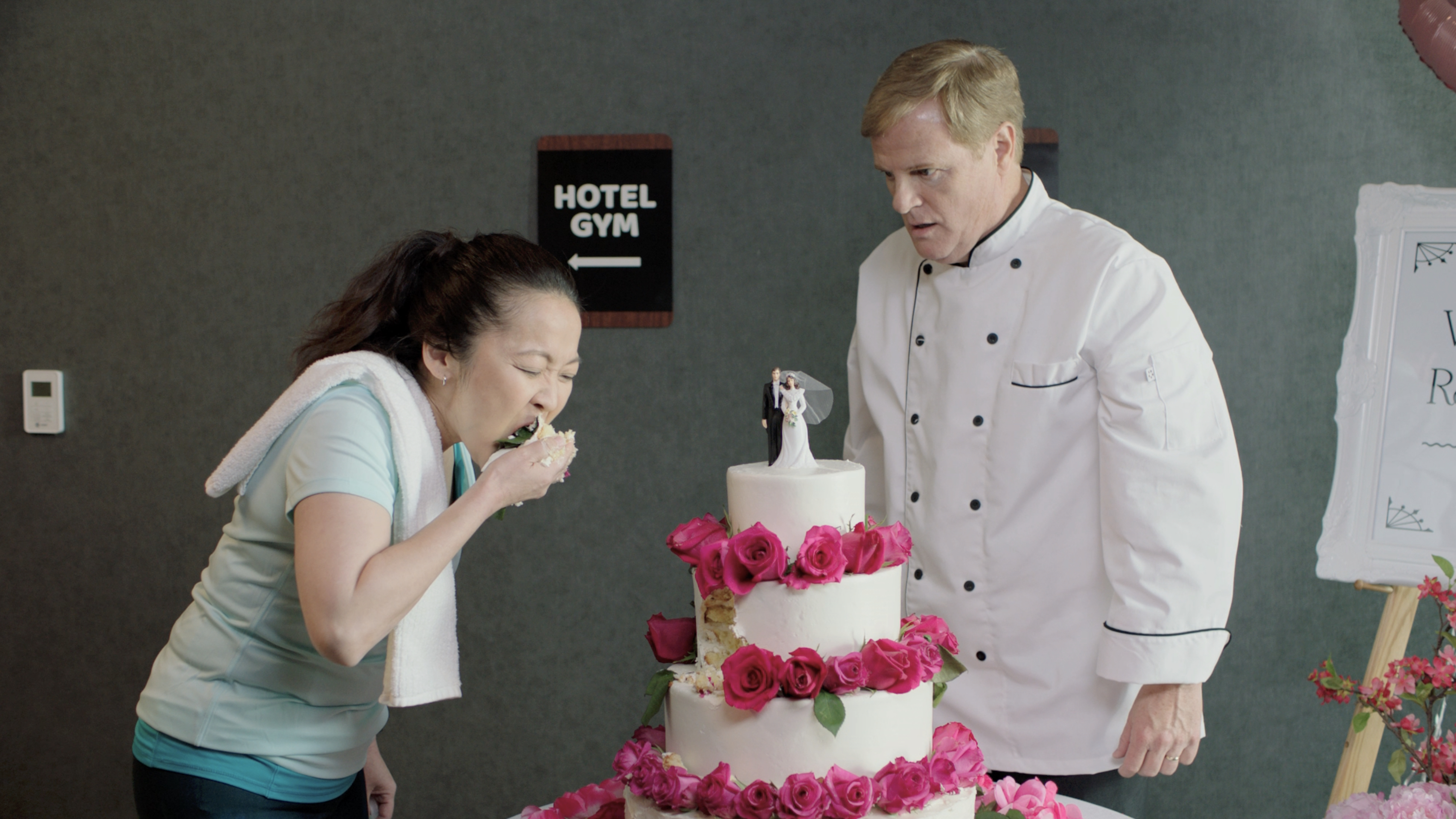