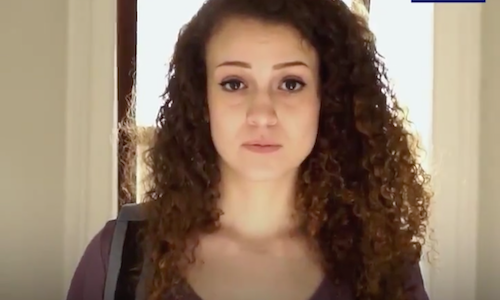 In 2018, HRC implemented a new, unprecedented effort to protect LGBTQ youth from the dangerous and discredited practice of so-called "conversion therapy. Fifteen states plus Washington, D.C. and more than 40 municipalities across the country have explicit laws against "conversion therapy."

According to a Williams Institute at UCLA School of Law report from January 2018, an estimated 20,000 LGBTQ minors in states without protections will be subjected to "conversion therapy" by a licensed health care professional if state lawmakers fail to act.

HRC knew we had to change that.

Our HRC field team mobilized across the country to targeted states from Hawaii to Delaware, from Washington to Maryland, to help pass legislation to protect youth from the dangerous practice. HRC's policy staff also provided testimony in dozens of states and cities and worked with survivors of "conversion therapy" to share their stories as well as legislators to craft these vital life-saving bills.

Additionally, HRC's marketing team matched each bill with a roll out plan that included image shares, blogs, social posts and action alerts, meaning that HRC had to constantly track dozens of bills every step of the way - from bill hearings to votes, both in committees and in full chambers - we had to prepare to respond.

We also did extensive research to find a survivor of "conversion therapy" whose story would resonate with a national audience. When she was only 15, Alex's life changed when she came out to her Mormon family as a lesbian. Her parents took her to Utah, where for eight months she was subjected to efforts to change her sexual orientation. In her book about the experience titled Saving Alex, she writes: "My story is an easy one to tell. No one should be beaten, or be told that God doesn't want them, or be sent to dangerous so-called 'conversion therapy' because they are gay. No family should feel they have to choose between their faith and their child."

Our hard work paid off. Nearly 50 legislative proposals to protect LGBTQ youth from the abusive practice in more than 20 states were considered in 2018. Bills were signed into law this year in Washington, Maryland Hawaii, New Hampshire and Delaware. A growing number of municipalities have also enacted similar protections recently, including cities and counties in Ohio, Pennsylvania, Washington, Florida, New York, Arizona and Wisconsin.

Alex's video was picked up by Huffington Post and Metro Weekly.

HRC President Chad Griffin traveled to Washington state for the bill signing and HRC Press Secretary Sarah McBride was in her home state of Delaware when the bill was signed there.

There is no doubt that this work to end this harmful and discredited practice is literally saving lives.

As momentum in the states continue to grow, HRC will continue to work at the federal level to pass the Therapeutic Fraud Prevention Act, which would expressly classify the selling and advertising of "conversion therapy" as prohibited consumer fraud. 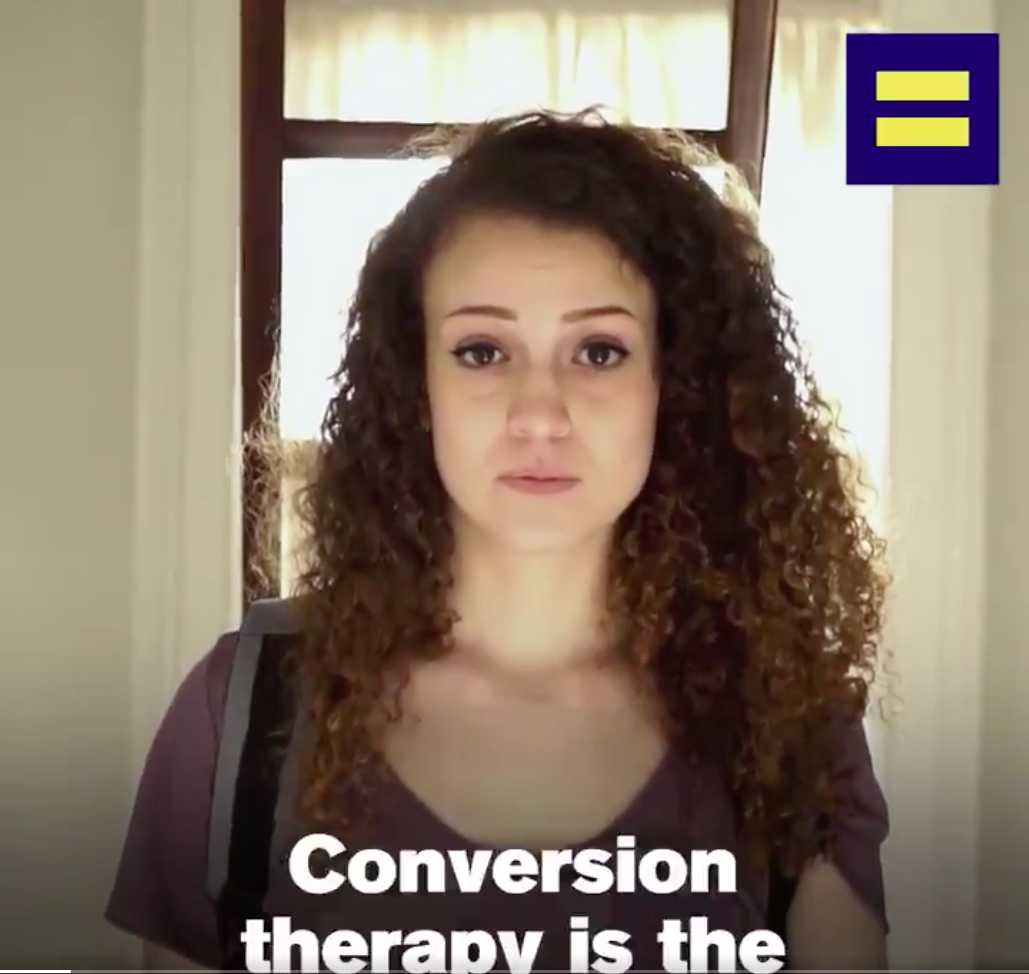