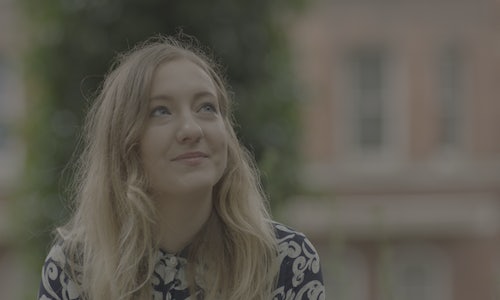 Find Your Why - discovering fulfilment through the charity sector

Historically, content on the CharityJob site was designed to inspire career development and growth in people who already worked in the non-profit sector. But what we hadn't realised was that there was an untapped segment of job seekers we weren't catering for: those looking to transfer from the corporate sector and pursue jobs that aligned with their values. We needed to know more about this growing audience. Why were so few people shifting into the charity sector? And how could we show them that their skills were transferable?

After speaking with career shifters and recruiters, we discovered that people weren't always aware that they could do their current role with a charity. There were several misconceptions holding people back from pursuing their dream job, and we wanted to debunk those myths in an engaging, visual way that could inspire more people to make the shift.

The CharityJob 'Find Your Why' campaign was an opportunity to build a new and exciting audience segment while educating a wider range of people about the career opportunities available to them in the charity sector. By creating visual narratives of three real career shifters – Hannah, Preeya and Scott – we were enforcing the idea that a career should be more than just a day job, encouraging passionate people to connect with new opportunities. We wanted to inspire a wider range of people to find a job with purpose and meaning specific to them, driving an increase in the quality and enthusiasm of candidates in the sector.

We needed to uncover who would be most likely to make the switch from the corporate sector to a charity, why and what we could do to motivate them.

Through extensive research, Engine discovered that the discontent was most prevalent midcareer – when candidates were between the ages of 35 and 44 – as people looked to make a change that improved their work/life balance. By combining this data with other 'intent' signals such as looking for a new job in the next 12 months, interest in the charity sector and wanting to make a difference, we gained a potential pool of 2.6 million prospective candidates.

These new candidates were stuck in a career rut; they no longer felt good about what they did, but were sceptical whether a new job would make much of a difference. We needed to show what they are missing out on in the charity sector.

Whilst there are many statistics that prove the positive benefits of working in the charity sector – "3.2 x happier than those who 'just work'" – numbers don't feel meaningful or relatable in everyday terms. We interviewed people who had transitioned to the charity sector and discovered that it was the little, everyday things that made the most difference, such as being proud to tell your family what you do at work.

In order to get 2.6 million people to consider switching to the charity sector, we had to show them that transferring their skills to a job with meaning could transform how they felt in their everyday lives.

We wanted to use real stories from people who shifted into the charity sector to show how it transformed their lives. In order to unearth these stories, we asked 700K people from CharityJob's database to share their personal career journey and a video submission.

To shortlist the submissions, we set up an online community of 100 prospective candidates to review and discuss each submission. The feedback helped us pinpoint – with the aim of identifying the most compelling stories, moments and candidates in driving switching consideration – the emotional and rational barriers we needed to address, along with any elements that made stories feel too unrealistic.

The campaign consisted of three phases, designed to awaken, show and guide candidates towards a successful career in the charity sector:

1. Potential shifters were awakened to the real benefits of working for a charity through Hannah, Scott & Preeya's videos. We wanted these inspiring stories to reach as many of the 2.6 million audience as possible, so we used channels such as Facebook, Spotify and Native story advertising. The creative content directed people to a campaign landing page featuring all three stories and an interactive tool that suggested relevant career opportunities based on their skillset.

2. Then, we showed them specific career opportunities available on CharityJob based on their personal search behavior, using display and social retargeting.

3. And finally, we guided them to the right resources to help them apply and interview successfully.

We've reached those job seekers who were missing out

We utilised all our channels, both old and new, to reach those job seekers whose needs were previously not being met. And it's been a success! We saw the highest number of new candidate registrations since January, and our acquisition of new followers on social increased by 321%. On average 98% of the people reaching our site from social and paid ads for the campaign were new users.

So far, half a million people have watched either Hannah, Preeya or Scott's stories of career-shifting success, 75% of which watched for the video's full duration. Over 6,000 job seekers have visited the Find Your Why landing page so far and interacted with our quiz to help them discover a career that will leave them fulfilled. The content has clearly resonated with our new audience resulting in a 290% year-on-year increase in engagement on social.

They're feeling informed and inspired to make a change

This is clearly evidenced by an 81% increase in people coming through Organic to apply for one of our roles in the charity sector. And a 58.7% increase through direct traffic. August saw the most CV's uploaded to the site all year, and even more promisingly, the most job alerts created since January which is historically our busiest period.

Video for Find Your Why - discovering fulfilment through the charity sector 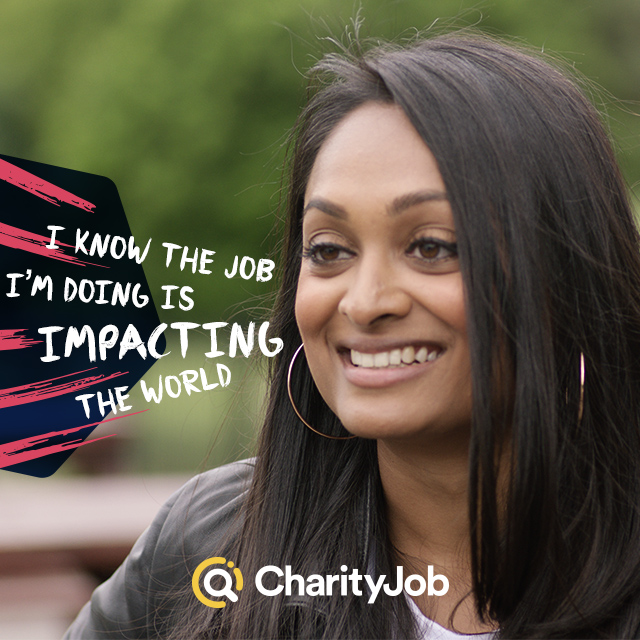 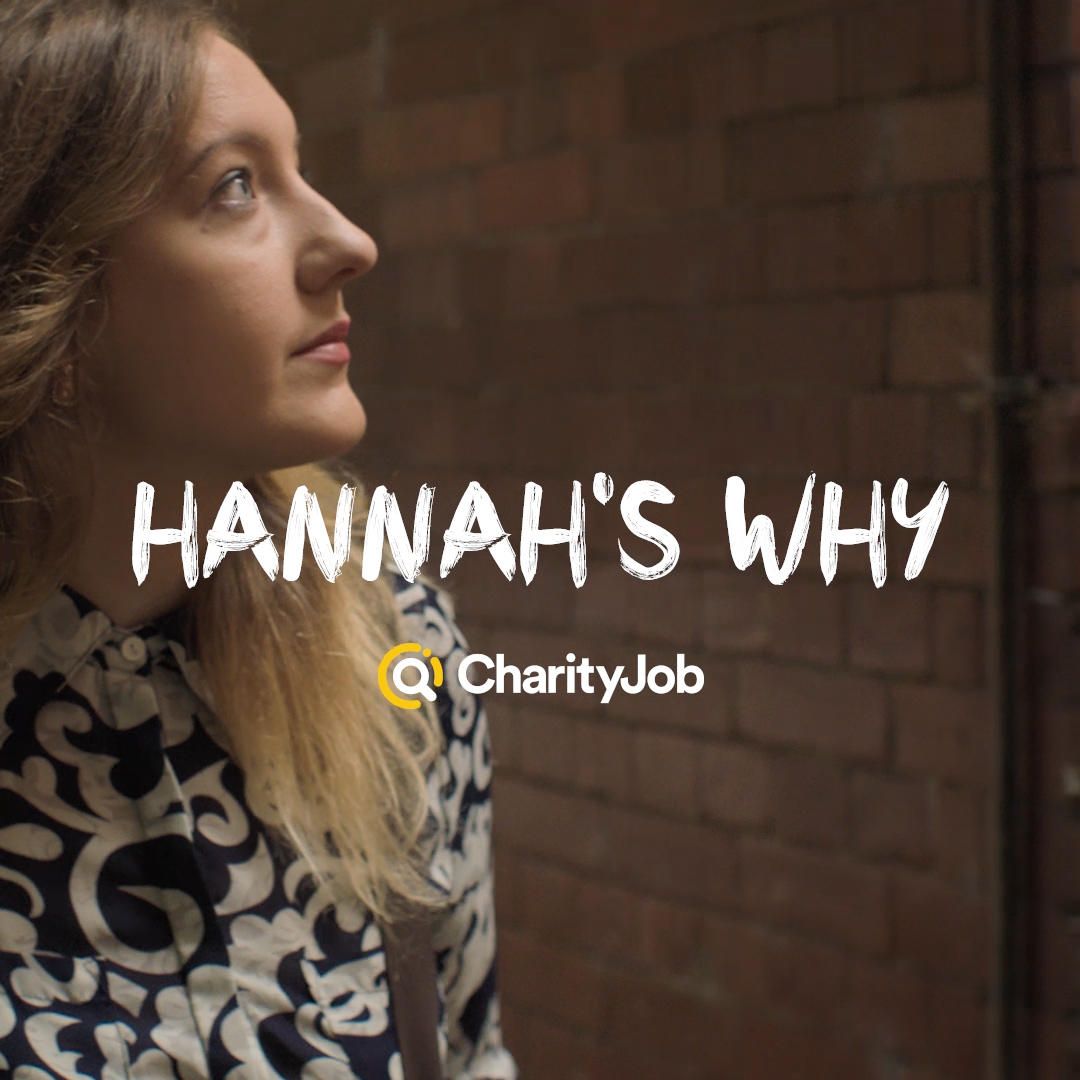 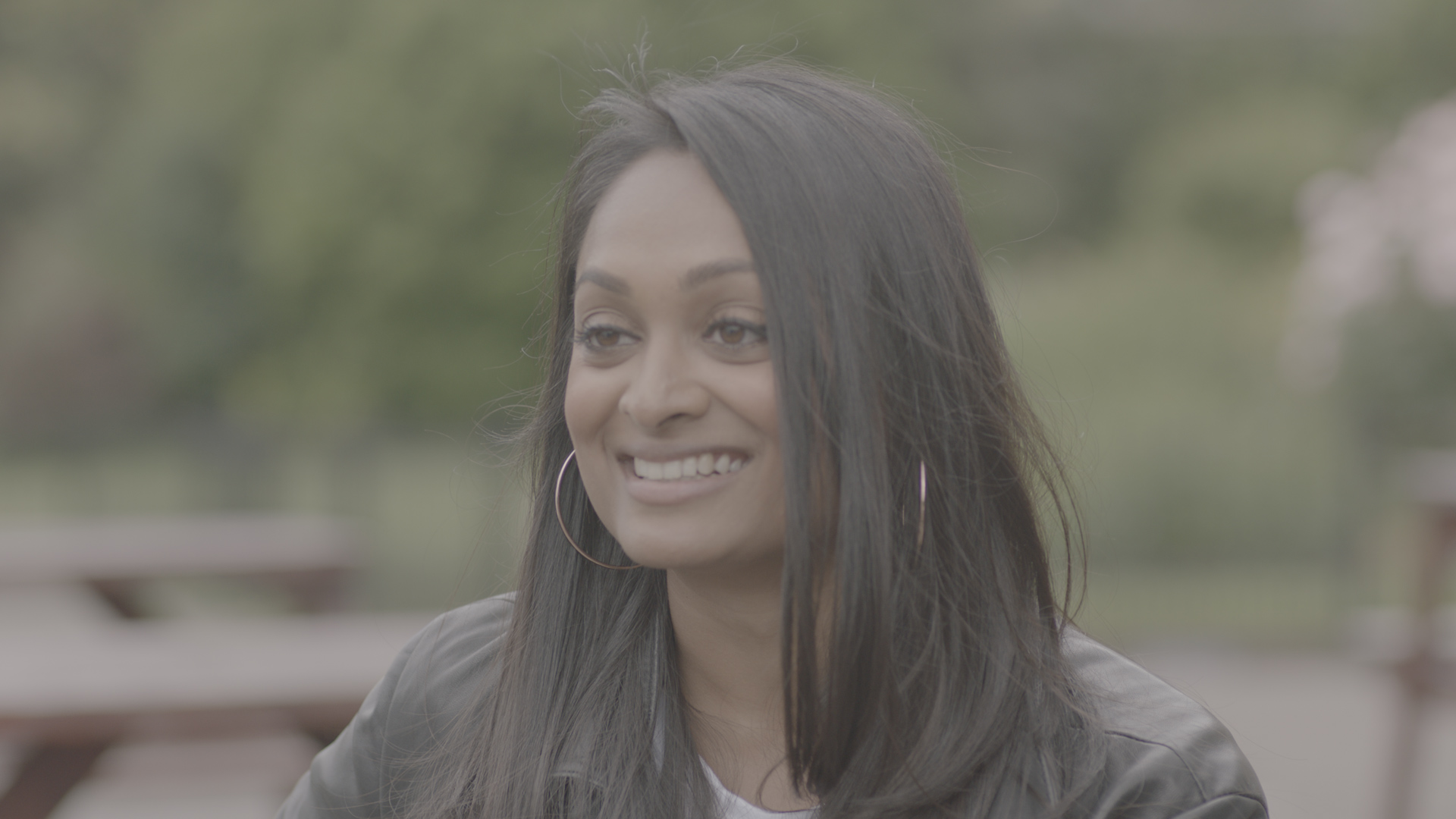 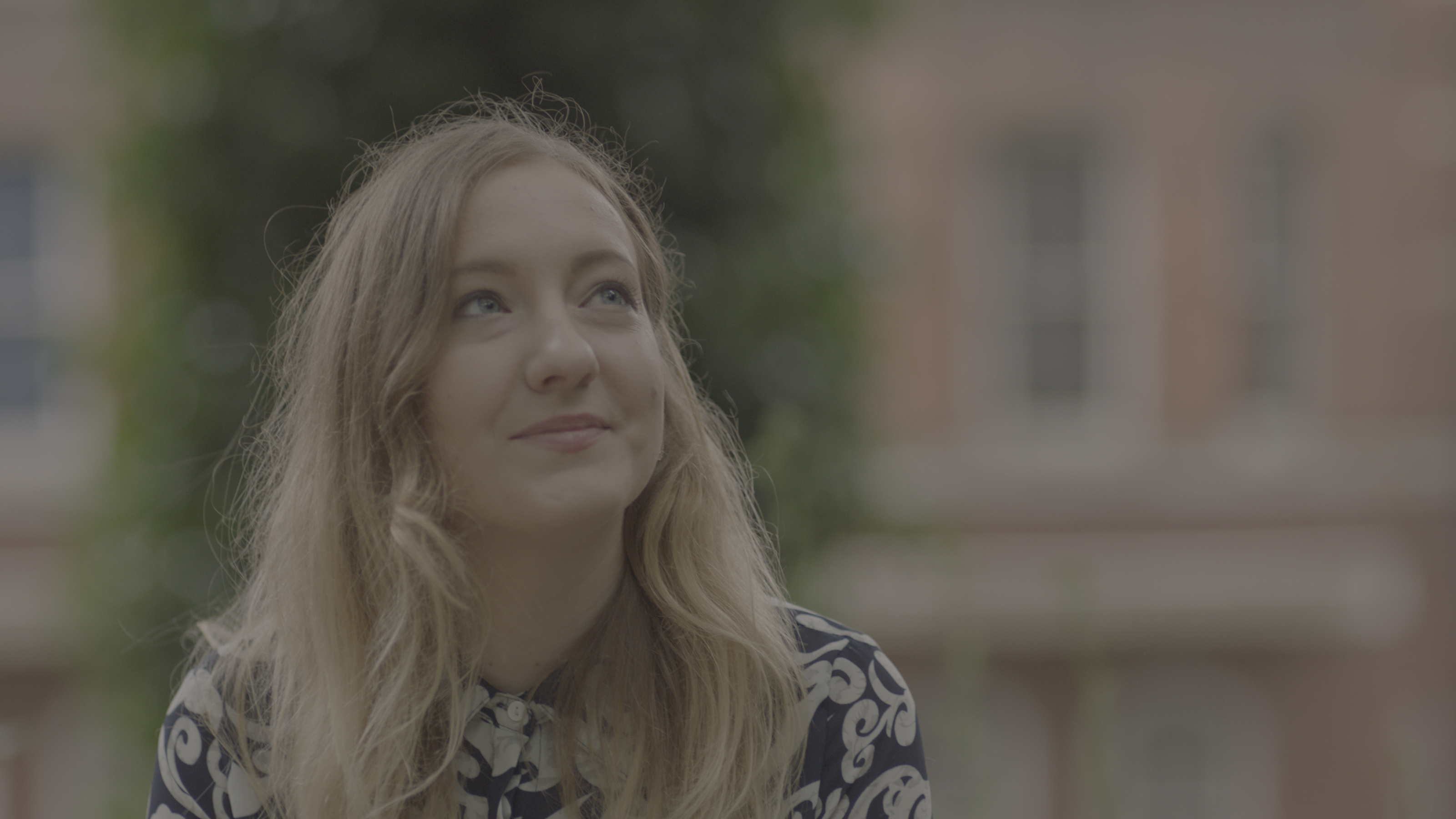 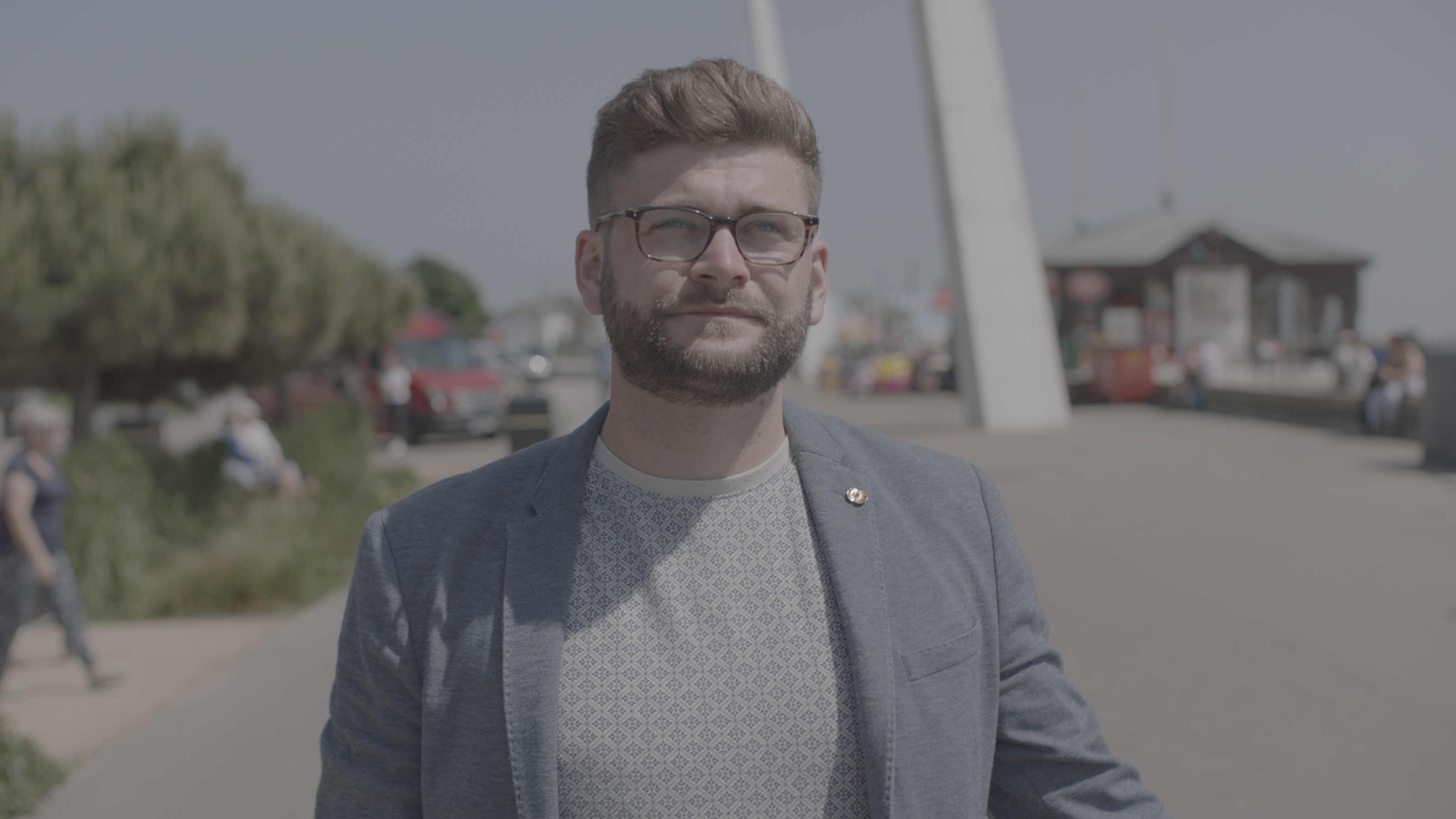