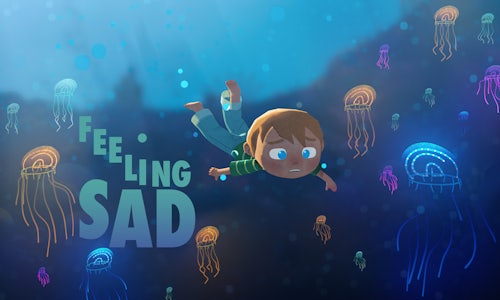 Our objective on Feeling Sad was to help children in the process of cancer treatment understand and deal with the frightening and overwhelming feelings that are accompanying their diagnoses, specifically dealing with sadness, an emotion many kids shy away from, and hide deep inside.

We wanted to break the negative association and create a safe comfortable place where they could feel free to express their feelings to themselves as well as their loved ones.

For us, this work was deeply personal. As with most people nowadays, many of our team have been touched by cancer, so there was not a hesitation to dive right in and be a part of it. It was an honorable task to create a film that can help these children navigate the immensity of emotions, and still present it in a tone that is approachable and graspable.

We were drawn to this film as it had a depth and an intelligence with its approach to sadness. These are kids that we are speaking to, and yet we do not want to speak down to them, thus the tone of the film had to feel real and honest.

We wanted Noah, our main character to dive to the depths of the ocean of sadness, with Mr. Tibs his Imaginary Friend as his guide. Through this journey he would learn about sadness. As it's a big subject to cover we broke it up into 3 sections, each conveying a singular idea and visually represented by a creature we encounter along his pilgrimage:

Thematically, through Noah's journey to the depths of the ocean our viewers learn the immense and powerful message that sadness is normal, and there's no reason in the world to feel embarrassed or bad about it.

Visually, we were very inspired by the aesthetics of a children's books, illustrated by the flat minimalist compositions that make it easier to read and to relate to the characters. We embraced this flat illustrative look and imposed layers to create depth throughout. This approach not only affected the aesthetic, but also the editorial style and storytelling throughout the film. We used very long, wide shots to tell the story through movement and characters coming in and out of the frame. This created a film that feels a bit slower paced that allows the viewer to take it all in, highlighting our subject matter and really amplifiying the tone we were going for.

Feeling Sad is only a small part of the incredible Imaginary Friend Society, a colossal project led by RPA consisting of a series of videos each carefully and gently handling difficult topics, all in order to help young children going for cancer treatment. Through RPA, the Imaginary Friend Society has been screened in thousands of children's oncology departments all over the United States, helping spread these valuable lessons.

patients. Having an Imaginary Friend help you ease through the pain of such a difficult process seems immeasurable. We hope that kids going through these difficult times come out stronger than ever before, learning valuable lessons that will always feel relevant. 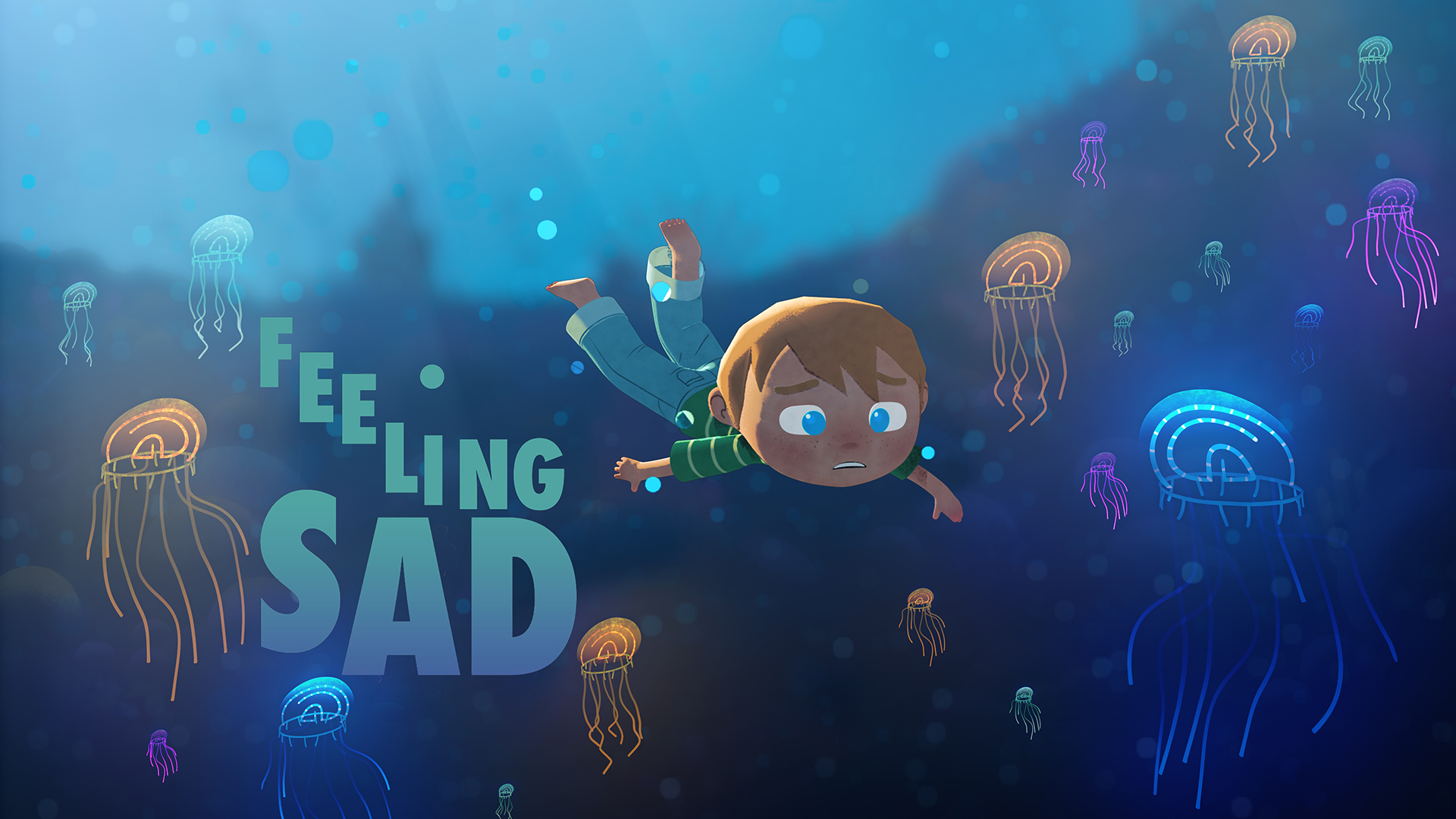