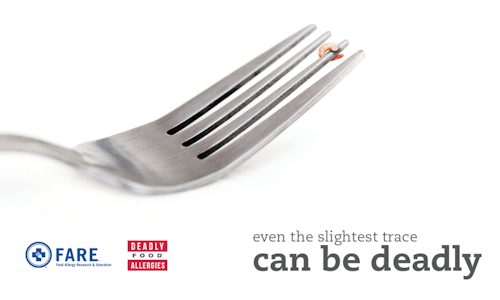 The Deadly Food Allergies campaign was a pro-bono effort that sought to raise awareness of the severity of food allergies in a compelling and memorable way. With no media spend behind the campaign, the efforts went viral starting with the first social post and have continued to garner impressions, likes, shares, material downloads, and recognition far beyond the community of food allergy sufferers. By educating those not affected by food allergies, the objective of this campaign was to change behavior and prevent anaphylaxis and death through education and increased awareness.

The Deadly Food Allergies campaign targets people without food allergies to reinforce the severity of food allergies and foster respect and empathy for people who are affected. It's so important to reach this audience in particular, as they may not understand just how serious food allergies can be. The campaign launched during Food Allergy Awareness Week and targeted people not affected by food allergies, in hopes of changing behavior and helping to reduce future reactions.

In the first 3 months of the campaign alone, there were over 3,000 shares of our social media posts that reached nearly 452,000 people. The campaign had no media spend behind it, yet it went viral completely on its own. It was picked up by celebrity chefs, mommy bloggers, and food allergy organizations, all hoping to raise awareness about the severity of food allergies. The assets continue to be downloaded from our microsite, the posts continue to get liked, shared, and reshared, and awareness of our campaign continues to rise month after month. 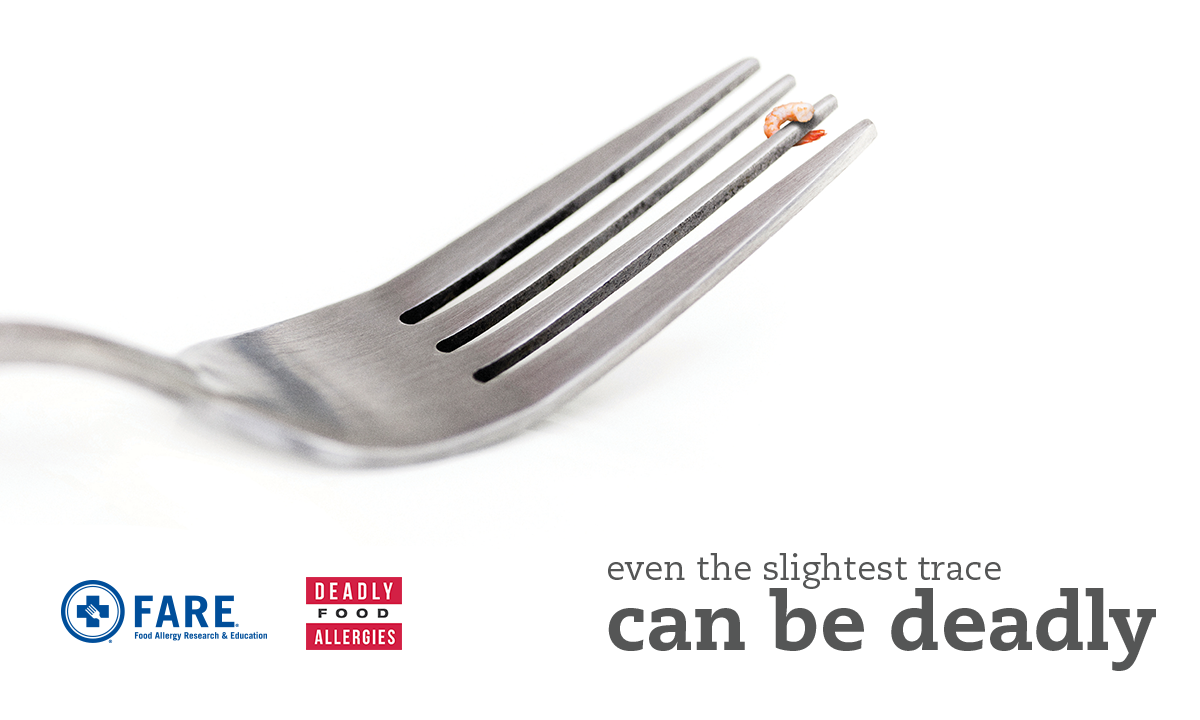