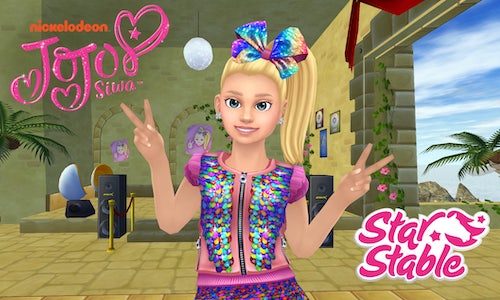 Every Girl’s A Super Girl

To generate awareness and encourage game play of Star Stable among tween and teen girls in the U.S.

Every girl deserves encouragement to dream big, stand strong and be themselves. That's why Swedish online game, Star Stable, partnered with Nickelodeon to create a partnership of epic firsts and spur a movement of female empowerment for young women around the world.

Leveraging the star power of teen sensation JoJo Siwa, the campaign kicked off in April 2018 to increase awareness of Star Stable with American audiences.

For the first time, JoJo created a track exclusively for a partner. Star Stable players were able to hear the girl-power anthem, "Every Girl's A Super Girl," before anyone else when it premiered with an in-game performance at the disco. Custom social content was created to showcase the partnership and new features in the game driving JoJo fans across the country to sign-up for the game to snag early access to their beloved star.

All players were fully immersed in a virtual "JoJo-fied" world, boasting JoJo-themed quests, JoJo swag for the avatars, and even JoJo herself! Fans got to see JoJo like never before when she—and her beloved dog BowBow—were transformed into avatars. Motion capture technology allowed JoJo's iconic moves to be digitized for the first time into a choreographed dance that players could learn and perform together.

With over 29 million impressions (an over-delivery of 42 percent), the synergies between the two brands perfectly melded to amplify the importance of empowering girls at a young age. Star Stable grew their player base and the partnership made headlines everywhere.

The campaign averaged 59% more video views thanks to JoJo's star talent and devoted fan base.

The campaign generated 79% more engagements than all other Nick Velocity campaigns.

JoJo's Music Video was a hit with her fans! The video delivered 3.7M views on YouTube.

Facebook was the largest video view driver on behalf on Nickelodeon and garnered an above average Video View Rate of 28.50%.

Instagram garnered an additional 200K+ impressions from earned conversation with fans creating UGC showcasing their avatars at the disco and using #StarStable or #EveryGirlsASuperGirl.

The Instagram Story was Nickelodeon's most watched post of this campaign, with clips from JoJo's new song and music video following close behind.

Video for Every Girl’s A Super Girl 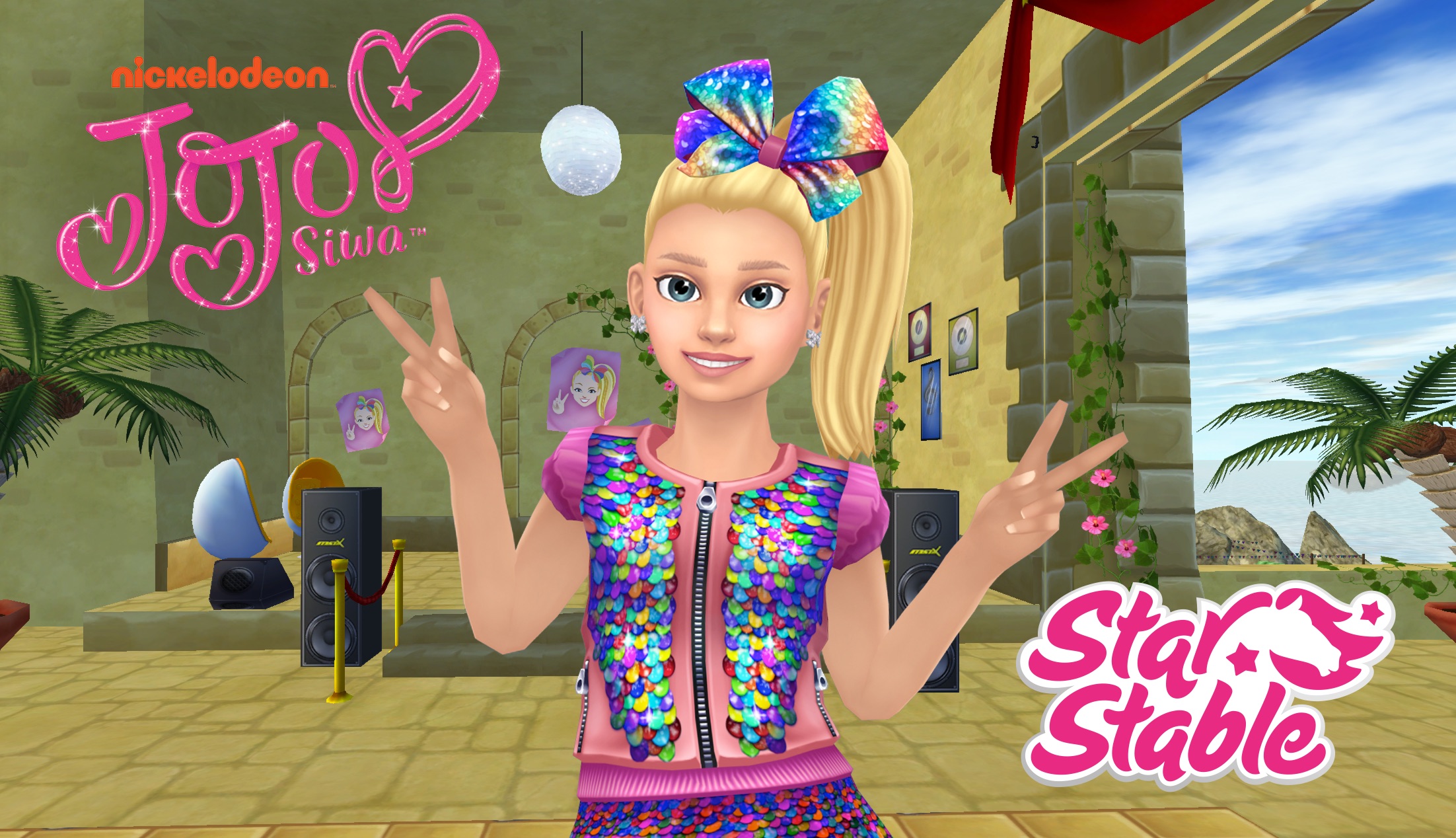 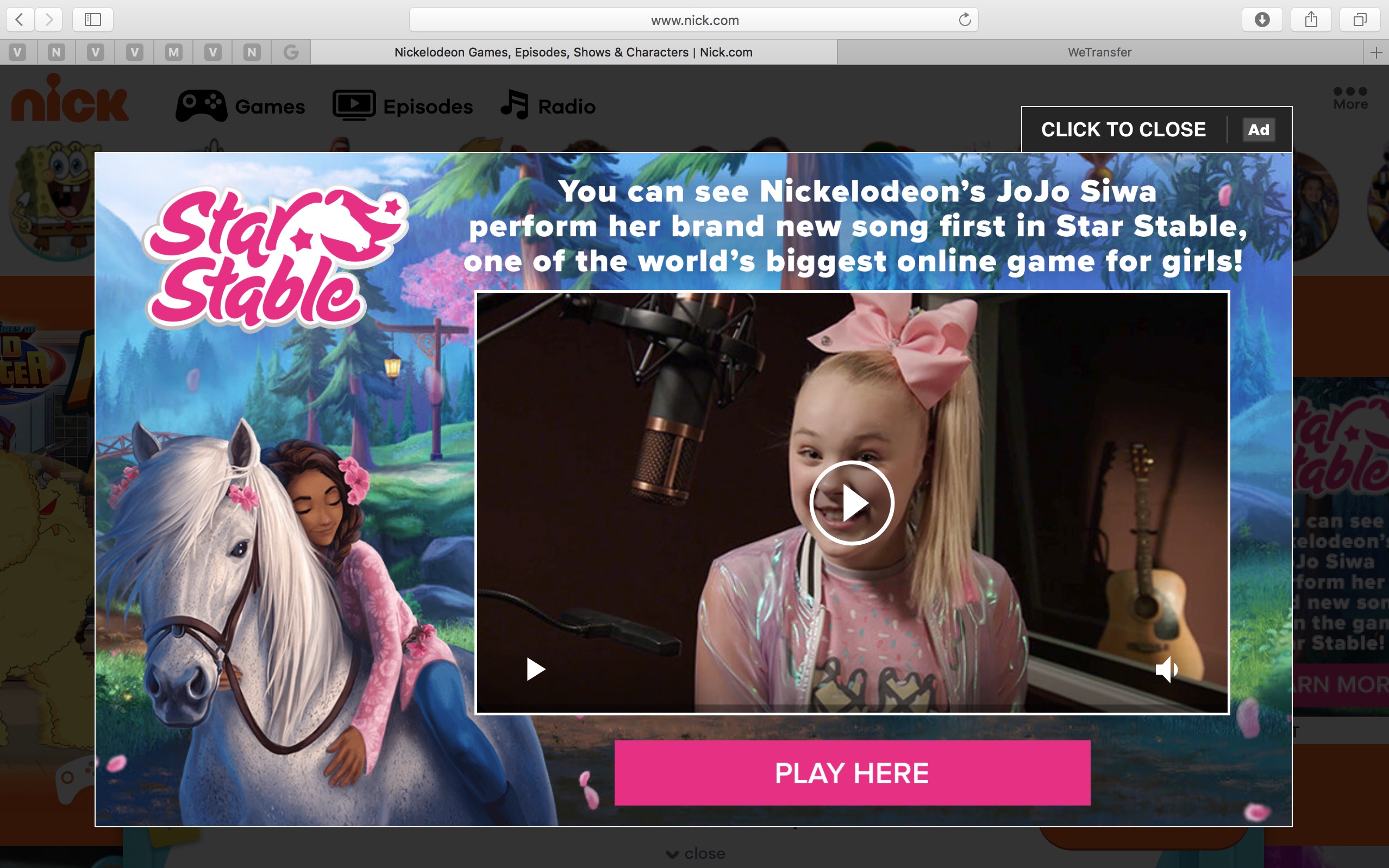 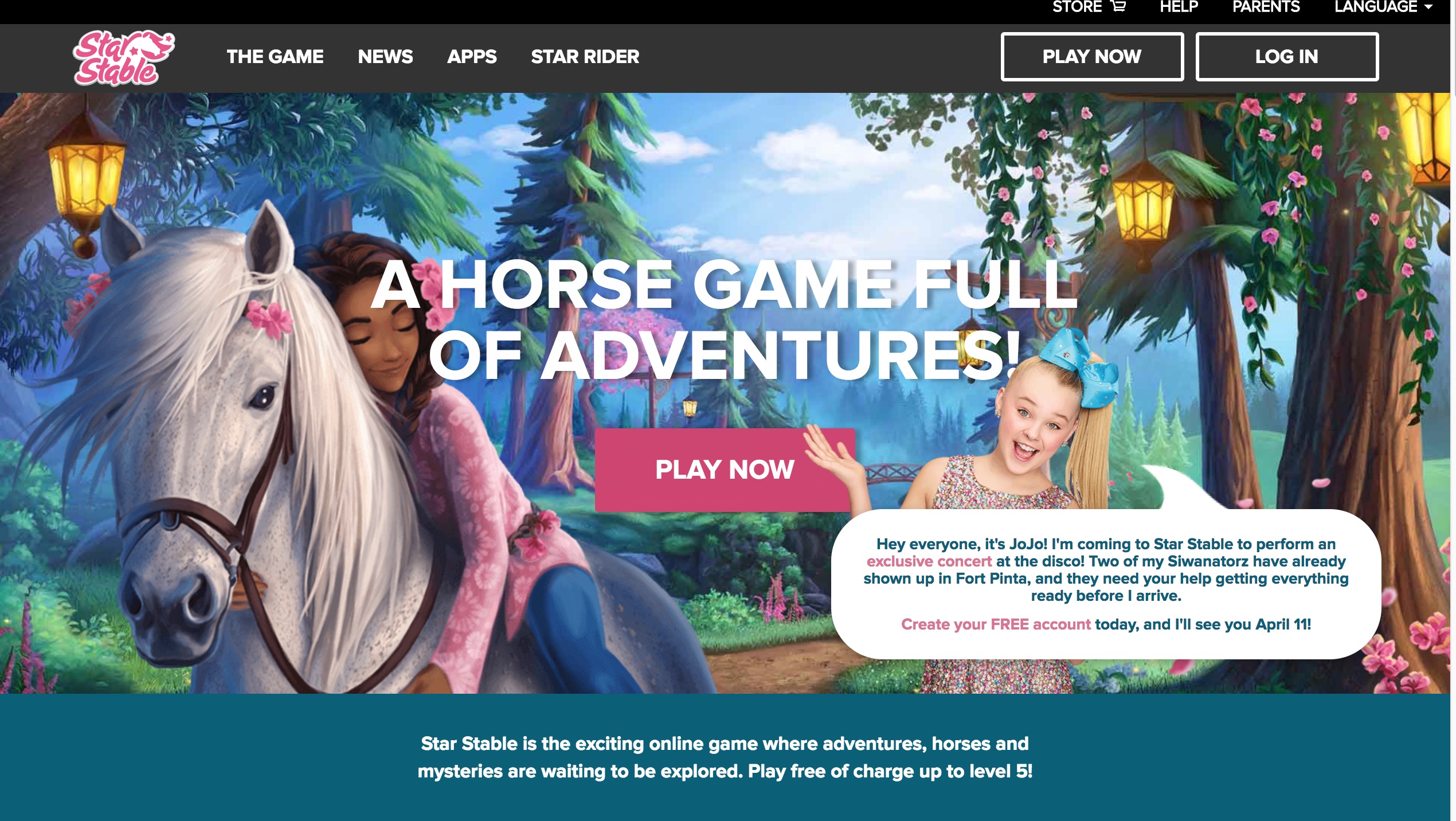