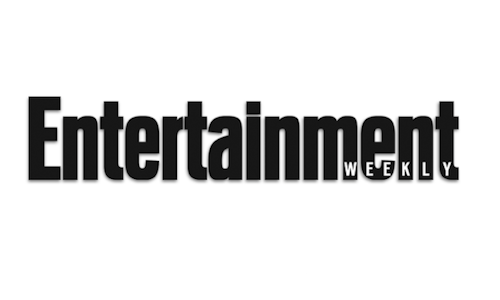 Entertainment Weekly's ongoing "Breaking Big" video series highlights compelling, up-and-coming talent in a totally new way for audiences. Shot and edited in an artistic cinematic style, each episode of the docu-series dives deep into the personalities, showcasing what makes them unique as they reflect on their career path and their unconventional roads to success, aiming to inspire readers to break barriers by transcending social norms and the status quo. The episode featuring grown-ish actress and activist Yara Shahidi ideally exemplifies the mission of EW's original series, "Breaking Big."

Ahead of Shahidi's freshman year at Harvard, EW met with 17-year old half-Iranian, half-African American actress to discuss the inspiration behind her activism and using her voice and platform of 1.2 million Instagram followers to help empower her Gen Z peers. The result is an eye-opening visual portrait of a generation's most promising leader, and the endless opportunities and gateways to self-empowerment that stem from inclusion and access for all.

For EW's "Breaking Big: Yara Shahidi" installment, the nearly 7-minute video captures Shahidi in three locations representing her background and her deepest passions that have helped craft her voice and ignite her passion for knowledge, art and social activism.

At The Last Bookstore in downtown LA, Shahidi reflects on her upbringing from a long line of educators who emphasized knowledge is power. She discusses how all of her interests, from education to acting, stem from her deep-rooted interest in people. "I've been a student as long as I've been an actor, if not longer…Education has been the center of this journey and I feel like everything else has really, truly been such a happy accident," she reveals.

At The Underground Museum in Mid City Los Angeles, Shahidi explores an art exhibit while contemplating how acting allows her to create a relatable platform for young people to see today's issues and shed light on racism, representation, and the importance of breaking down stereotypes. "I think, with acting in particular, being on a platform that millions of people see, it's the perfect space in which we can talk about issues that interconnect us," she says.

The video also includes a special peak into Yara's Club – a collaboration between Shahidi and the Young Women's Leadership Network, which empowers girls at New York schools to "break the cycle of poverty through education." Shahidi leads an hour-long open forum on a wide variety of topics: racial identity, self-confidence, teenage consumerism, AP Calculus, political engagement, and Frank Ocean.

Reflecting back on the session, Shahidi notes, "We took what we were talking about in the club out of the theoretical and really tried to apply it to everyone's life, so that we felt like we were actually walking away with something."

Each girl also walks away from Yara's Club with a physical memento called the "giving key" — a reminder of the group's shared experience. Every key has a message of inspiration written on it and is intended to be passed along to somebody else in need. "It just circulates and helps as many people as possible," Shahidi says with a heartening smile.

EW's overall strategy for "Breaking Big" has been to offer our audience an inspiring experience with high quality, longer form content that helps boost the brand's video engagement. From a storytelling point of view, we achieve this by developing trusted relationships with the talent profiled to ensure that the interviews are both unique and compelling.

From a visual point of view, EW films and edits the series in a cinematic, documentary style that has become distinctive to the series. EW starts the narrative online and continues it onto other platforms, providing a one-of-a-kind 360 experience for EW audiences.

"Breaking Big" has been a successful extension of Entertainment Weekly's mission to provide fans with sharp insight and unparalleled access to Hollywood's most creative minds and most fascinating stars. With a combined audience of almost 28 million loyal, engaged fans, EW's uses its trusted voice to showcase up-and-coming innovators and creators in a new light with its Breaking Big series – dropping the veil behind the experiences and passions that drive and inspire their endeavors. EW's 360 Breaking Big profile on Yara Shahidi expressed the "artivist" in a new dimension by opening the door to her upbringing and perspective on social justice and the power of education, politics and art. The series prompted social buzz and engagement amongst her Gen Z peers that opened discussions on the role of art forms, such as television, to ignite and cultivate important conversations about the most pressing issues society faces today. 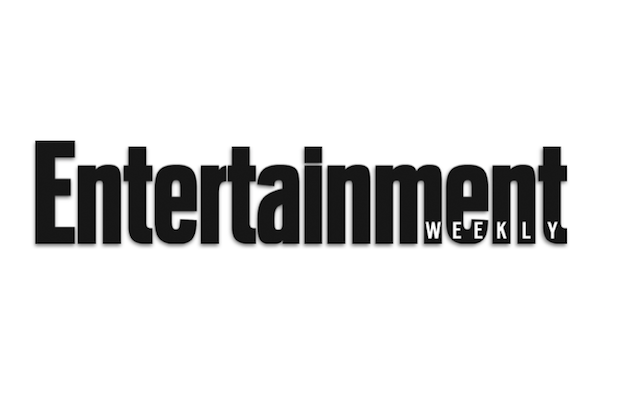